KATHERINE Ryan is set to star in new Netflix comedy The Duchess.

The actress will front the new series which sees a badass single mum on a mission to get pregnant again. 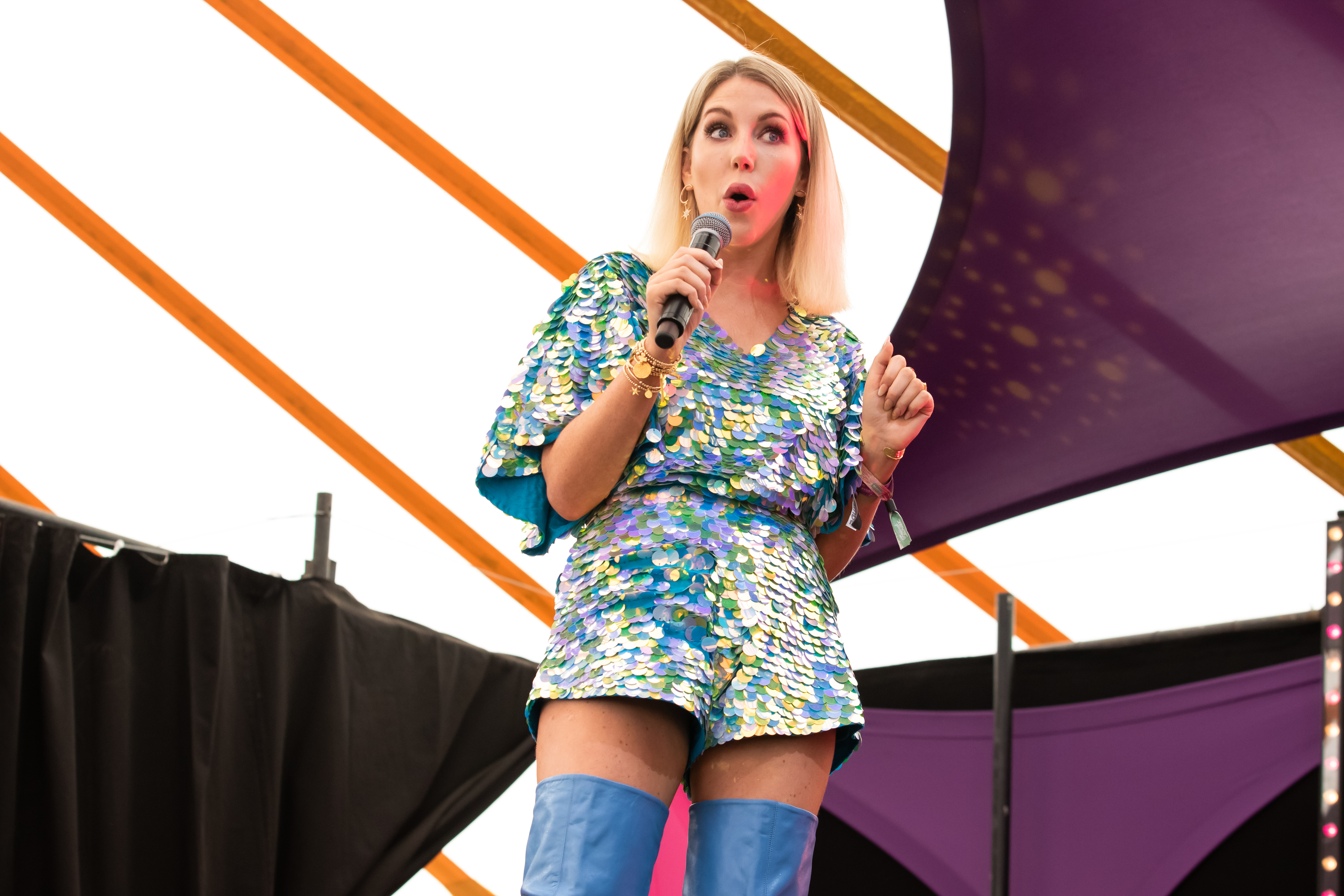 The giant steaming platform has recently dropped the trailer, which shows Katherine juggling being a single mother with her new boyfriend and school gate politics.

She is also eager to explore the possibilities of having another child, whether that’s with a sperm donor or her messy ex remains to be seen.

The show is an authentic extension of Katherine’s stand-up comedian stage persona.

The Duchess explores the unique world view of a fashionably disruptive all-round bad person whose redeeming quality is that she’ll sacrifice everything to be the best parent she can be. 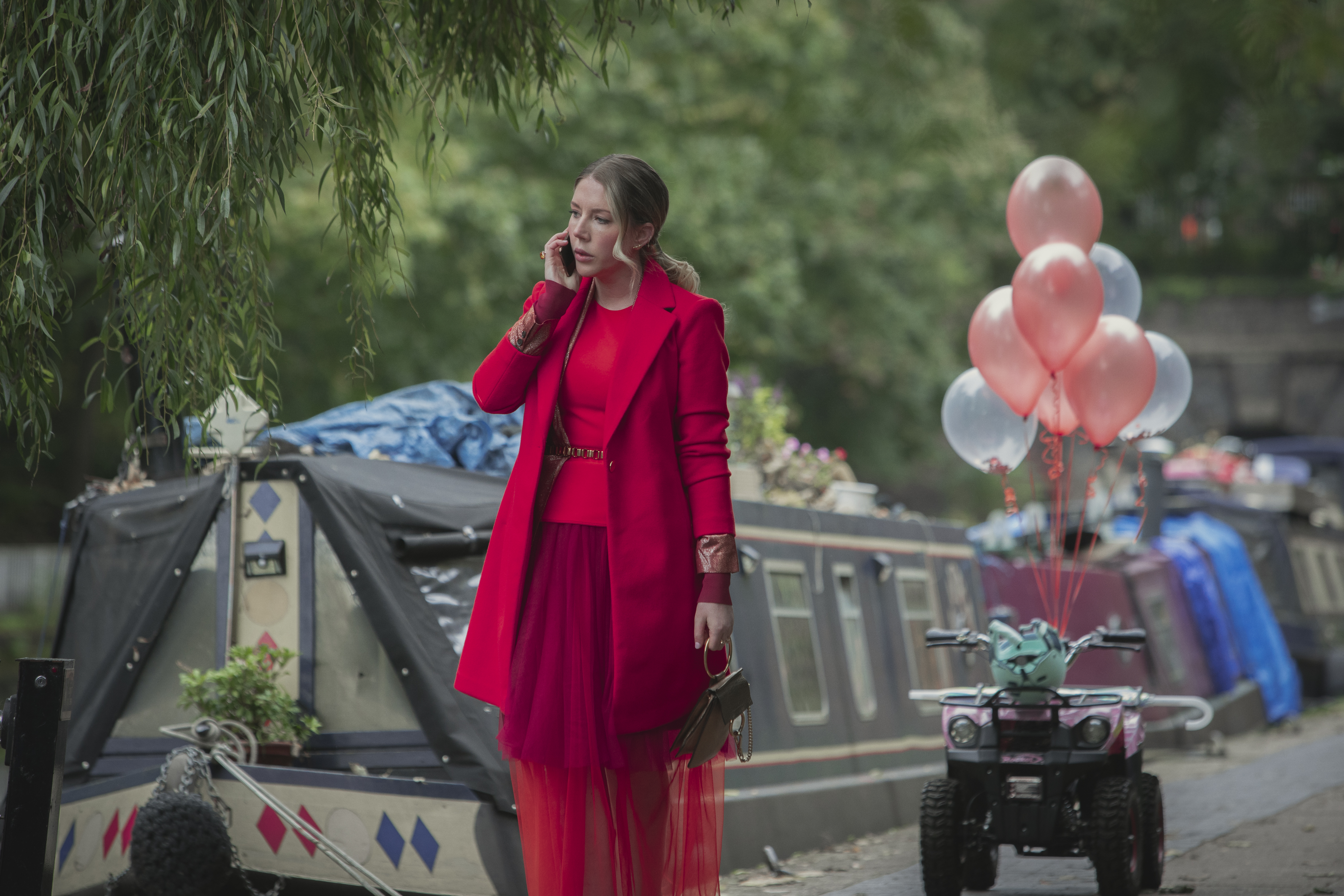 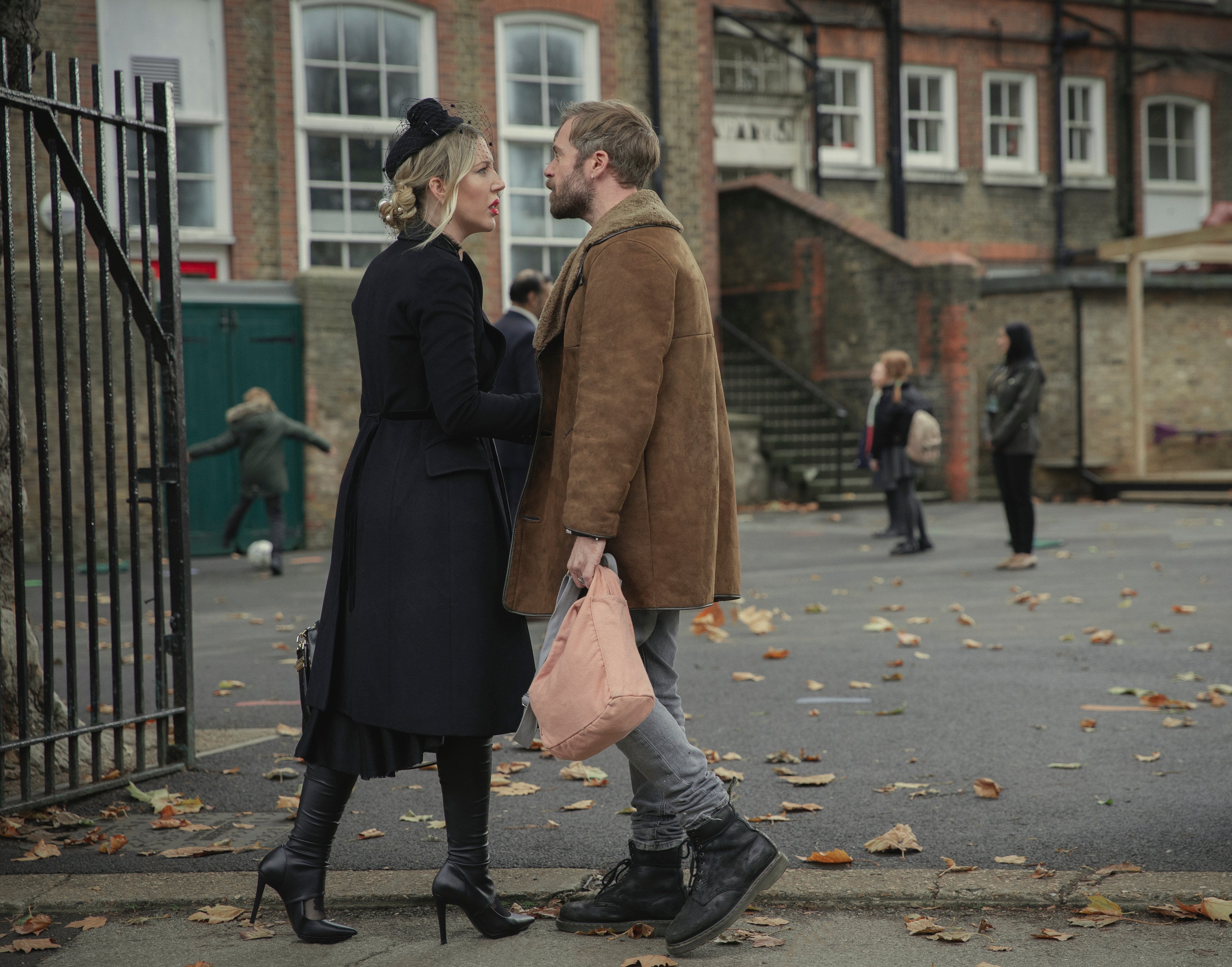 Katherine, 37, will play a version of herself in the semi-autobiographical sitcom.

Olive (Kate Byrne) is Katherine's daughter and The Duchess wonderfully illuminates the intricacies of very modern and celebrated single motherhood in London.

The Fashion Show's Michelle de Swarte will also star in the sitcom as Katherine's pal. 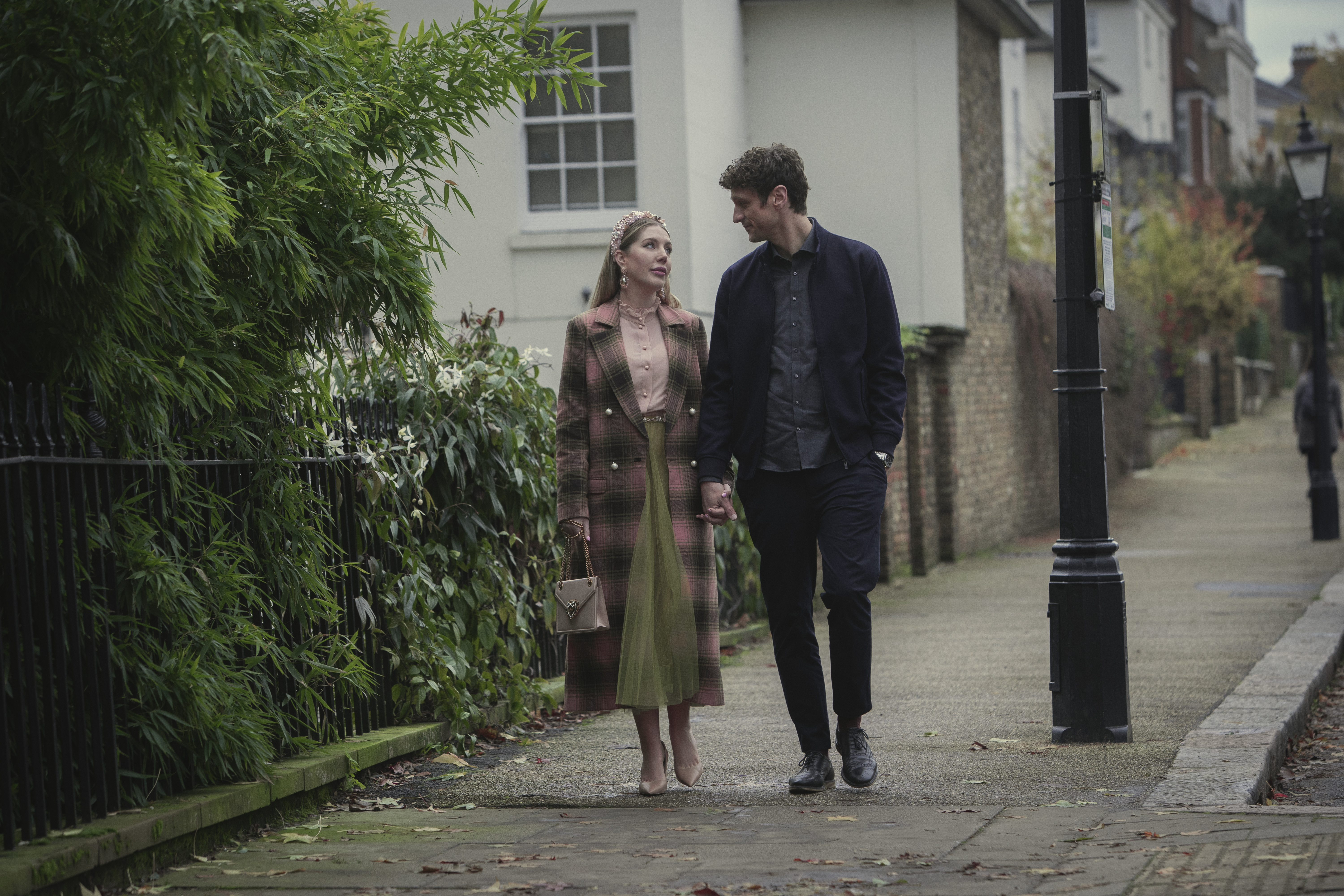 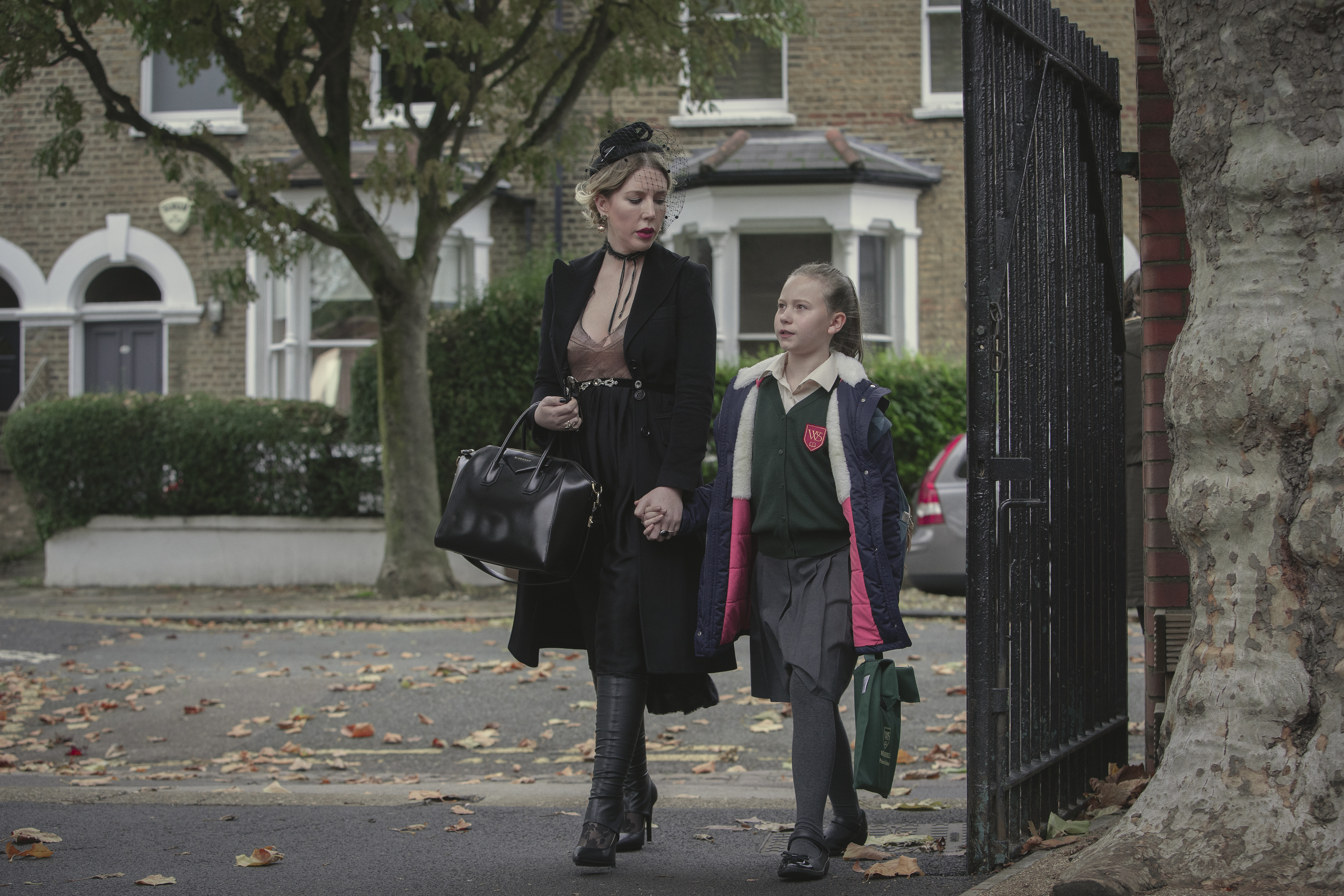 Katherine told Radio Times last month: "The Duchess is super authentic I think to my personality, to my stage persona, because it’s a disruptive mum who’s a bad person but a good mum.

"She’s fashionable, she loves being a mother she’s not sad about it — it’s me, yes.

The rest is fiction, but it is a heightened version of me, and I’m really lucky because they’re just letting me go and write the real thing that I would have wanted to."

She added: "I don’t think I would have been as lucky with a traditional network, I don’t think they would give me the same liberty that Netflix does. It’s gonna be fun."