Gangs of London launches on Sky and NOW TV on April 23 in full as viewers delve into the criminal underbelly of the capital. Here’s everything you need to know about the location of the new series, including where it was filmed and where it is set.

Where is Gangs of London set?

New crime drama Gangs of London follows the story of a turf war thrown into chaos when its overlord is killed.

Following the hit on Finn Wallace (played by Colm Meaney), power-hungry enemies begin to close in on a leading crime family.

In his father’s place, Sean Wallace (Joe Cole) must take control along with the help of new ally Elliot Finch (Sope Dirsu).

The new hit series is set in the criminal underbelly of London, examining the world of gangs in the capital. 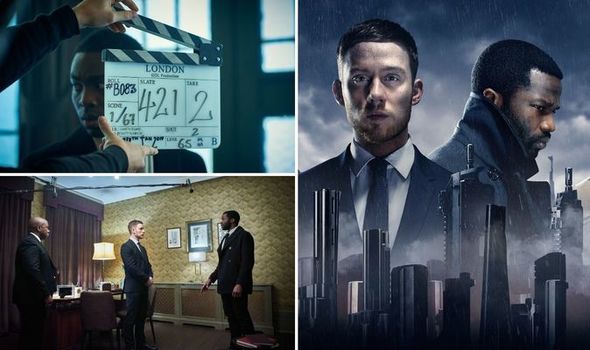 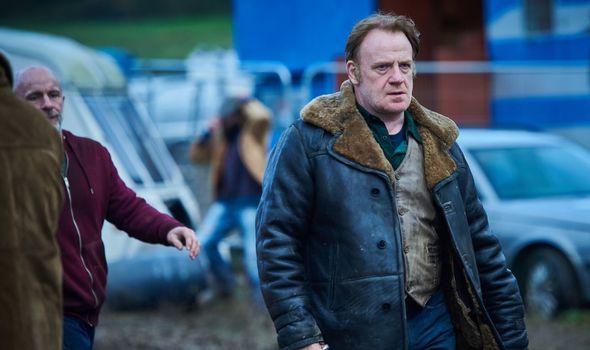 And it’s clear this setting is key to the story, in the trailer Sean says: “My father was taken from us in the streets of London.

“And now London will deliver to us those that took him.”

Creators Gareth Evans and Matt Flannery also took pains to do research into the real criminal underbelly of London.

They told Sky News how they spent time with former undercover police officers and crime journalists as well as looking at newspapers. 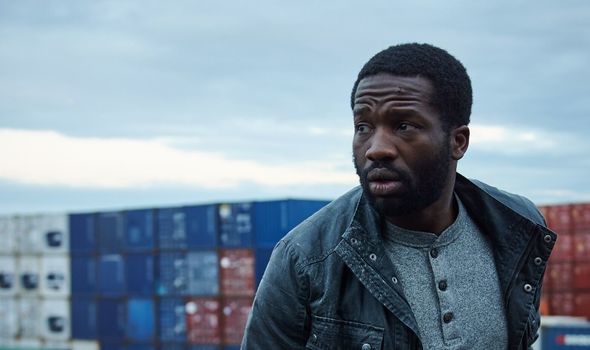 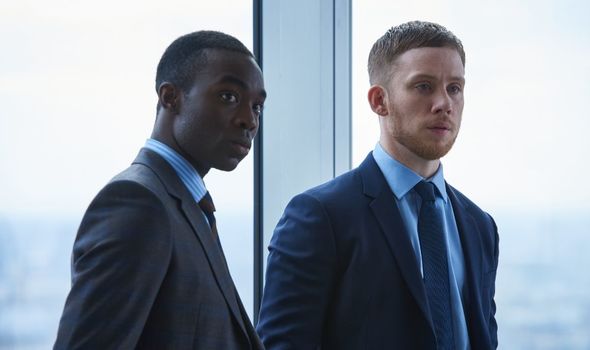 Evans said: “We went down the rabbit hole, definitely, to get a sense of what goes on behind closed doors.

“It was almost a case of, okay, how do we strip away the sort of exotic eye-level view of London that people would have.

“Part of that involved going behind closed doors and finding a way to translate that journey into the show.”

Evans went on to explain to the publication how they tried to imagine exactly this when creating the series.

He added: “For us, it was the fun of saying, well, everyone can relate to that one shop on every high street where the windows are soaped up and there’s posters all over it.

“But what’s behind that door there? Who’s in there? How can we explore that world?”

Where is Gangs of London filmed?

Much like its setting, the series was mainly filmed in and around London at the end of 2018 and the beginning of 2019.

Just from the trailer alone, viewers can recognise the sweeping tower blocks and skyscrapers around the capital.

As well as this, according to the Kent Film Office, some of the shooting also took place around the county of Kent.

This included a Traveller site, which was created in the St Clere Estate in the North Downs.

The location has previously been featured in Future Tense: The Story of H.G. Wells and Road Games.

As well as this, the production also filmed in Dartford for one of the driving scenes of the new show.

Located on the outskirts of London, the area has also been used for The Corrupted and The Escape.

Also in the trailer the Queen Elizabeth II Bridge can also be seen, which connects Dartford and Essex.

Gangs of London is released in full on Sky and NOW TV on Thursday, April 22.