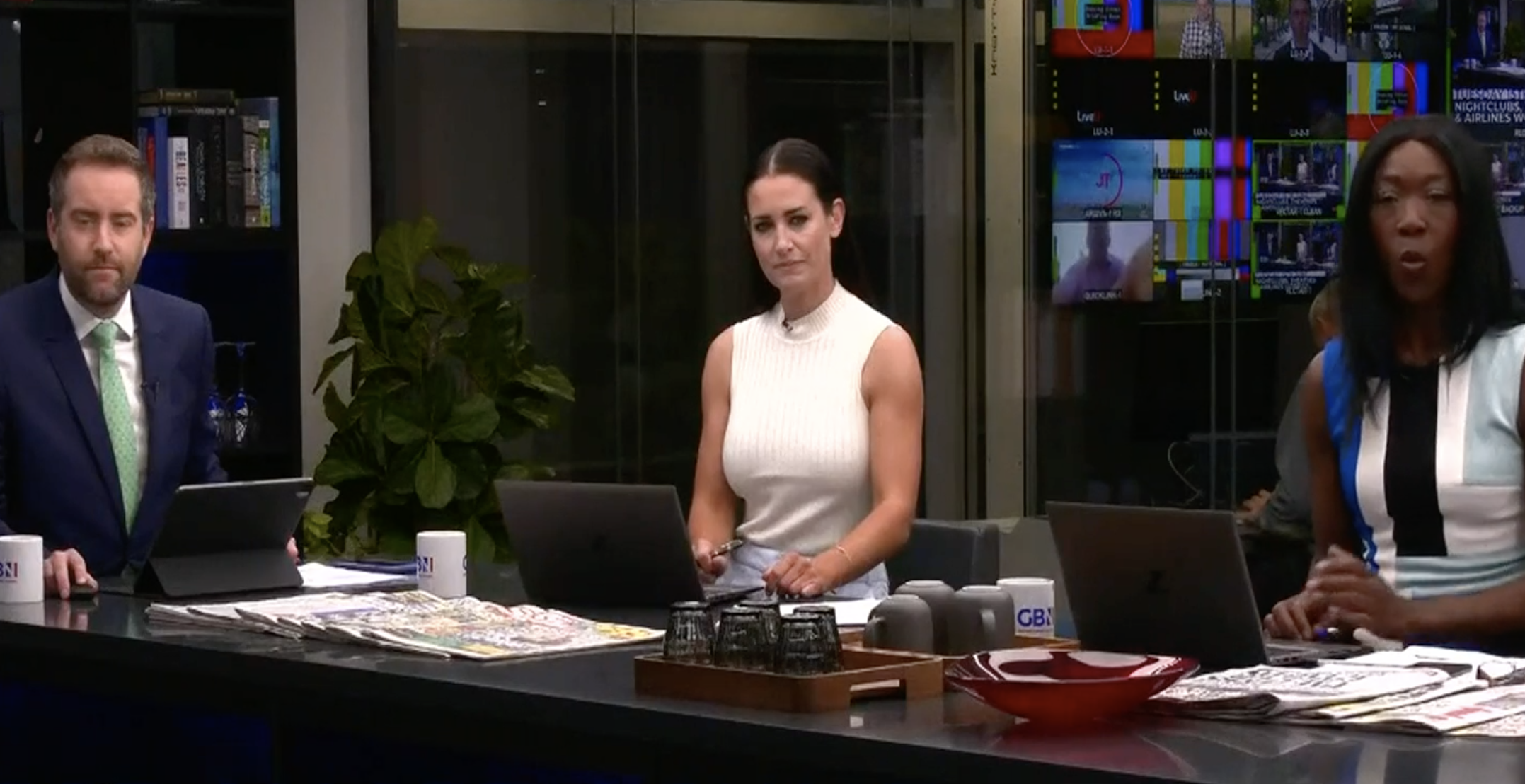 GB News suffered another technical blunder as the website crashed this morning leaving viewers unable to watch the live coverage.

Former BBC journalist Andrew Neil launched his news channel on Sunday night with a host of presenters such as Dan Wootton, Kirsty Gallacher and Nana Akua.

However, the live feed of Tuesday’s edition of The Great British Breakfast cut out on the GB News website and mobile phones with a message about a Google technical issue.

It stopped when reporter Rosie Wright was in the middle of an interview in Newcastle discussing the delayed Freedom Day.

Reacting to the technical fault, one viewer tweeted: ‘Attention #gbnews your broadcast is repeating and cycling at 07:24.’

Another wondered: ‘Whats happened to #GBNews its frozen at 7.24 and can’t get it on my phone either anyone else having problems [sic].’

One other viewer weighed in: ‘Live broadcast has crashed, looks indicative of some sort of DDOS attack perhaps?’