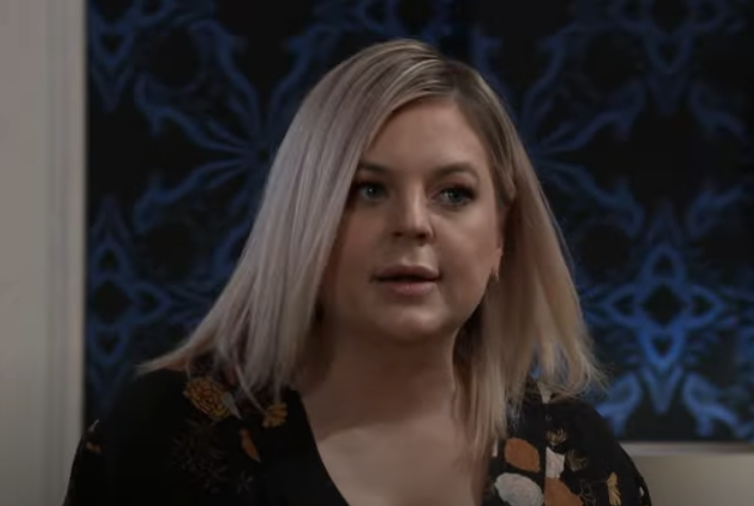 General Hospital viewers will get to see a dangerous situation play out as the drama continues in Port Charles.

Monday’s episode will see Sonny troubled by Nina’s actions and Britt tries to remain calm while she waits for news.

Elsewhere, Gladys meets with Carly, Spinelli is worried about Maxie and Cyrus summons Peter to his office.

On Tuesday, Brando tries reasoning with Cyrus and Sonny thinks Nina is in danger.

Meanwhile, Carly calls Spinelli for help, Peter meets with the decoy nurse he hired to look after Maxie and Willow and Sasha catch up.

Elsewhere, Britt is worried about Maxie, Chase thanks Michael for his generosity and Valentin keeps a tight eye on Brook Lynn.

Then Thursday’s episode will see Maxie prepare for the arrival of the baby while Valentin threatens Peter.

The week ends with Brook Lynn awaiting Maxie’s call and Chase gets the wrong idea.

Meanwhile, Jordan questions Brando, Anna is apologetic and Portia gets an unwelcome surprise.