Strictly Come Dancing professional and reigning champion Giovanni Pernice and new partner, Radio and TV presenter Richie Anderson, joined former professional Janette Manrara for the latest episode of It Takes Two. Whilst discussing how they felt after the first week and the feedback they received from the judges, Giovanni shut down any rumours that the two weren’t getting along.

Before the pair had even taken to the dancefloor, there were already rumours that Giovanni was frustrated with Richie for not listening in rehearsals.

Sources told how Giovanni struggled to get his point across to Richie who was “extremely over-excited” to be taking part.

They claimed to The Sun: “The pair haven’t clicked. Richie is so swept up by the whole experience that he is talking 100 words a minute, and it can be hard for Giovanni.

“He has told pals that Richie talks instead of listening during training, and it is frustrating, Giovanni thinks Richie has real potential in the competition.” 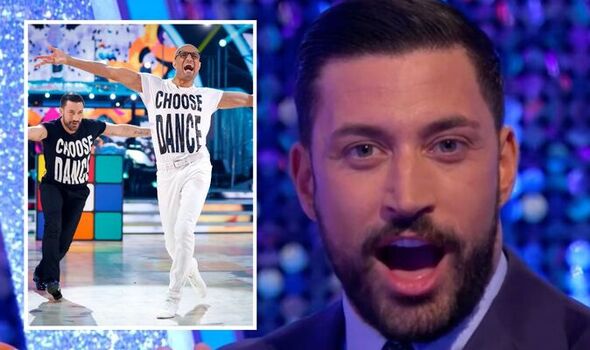 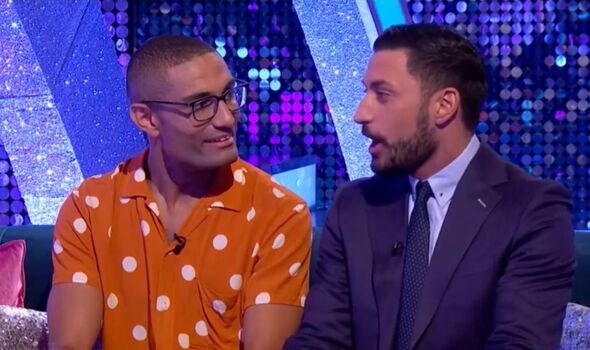 However, Janette asked the pair how they were getting on and if they were having the best time in rehearsals, to which Giovanni clapped back.

“So we have to learn something but there is no problem between us, we are having a good time, so forget about what you’re writing, it is not true.”

Janette giggled at his bluntness and added: “They are in love, they are doing great.” 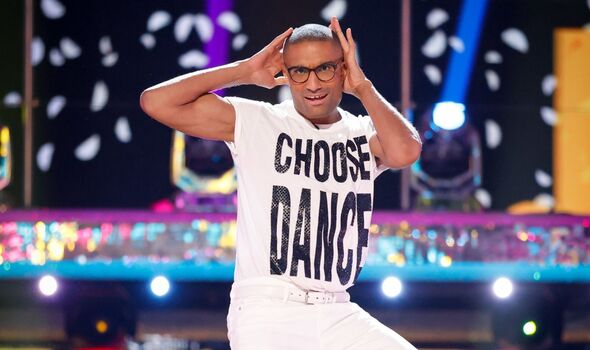 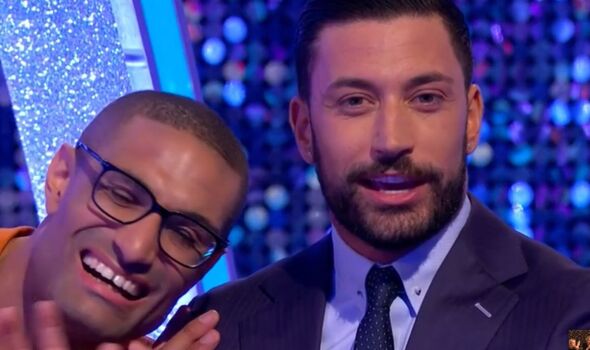 The pair performed the Cha Cha Cha to I’m Your Man by Wham! on Saturday night, and received some mixed reviews from the judges.

Craig Revel Horwood teased: “Well, for a moment, I thought I was at RuPaul’s Drag Race, darling. It was very stiff and very spiky.

“There was no hips at all. But I have to say, full marks for entertainment really.”

Motsi Mabuse expressed: “You know I have seen a lot in my life, but I’ve never seen a person want to dance the cha-cha like you.

“I think you didn’t breathe! All I was thinking was, ‘Breathe man, breathe! We need you!’ Okay, so the next show, please listen to the music, that’s the boss.

“And then give us all that energy. You are the personification of energy, but listen to the music – and breathe! Please, we need you!”

Shirley Ballas disagreed with the points Craig made and praised: “Can I just define stiff? Because I don’t agree with you.

“I think the hip was a little bit locked, but the flexibility in the upper half, the roll on the bottom, Richie, I mean you brought it!

“But not stiff on the upper half or on the roll, Craig! Well done, Richie.”

Anton Du Beke exclaimed: “Oh, I’m overwhelmed, it was amazing, I loved it! Well, listen, that was brilliant, absolutely brilliant.

“I loved every second of it. Your timing makes me squint in a funny, peculiar way, I get the twitch when I see your timing, but other than that, just please, more of that.”

Both Craig and Motsi awarded the pair a five, Shirley a six and Anton a seven, giving them a total of 23.

It Takes Two airs weekdays from 6:30pm on BBC Two.