Dr Hilary Jones was back on Good Morning Britain today to discuss yesterday’s scenes which saw half a million people flock to Bournemouth beach to soak in the sun after temperatures hit 33 degrees. Not only this but after 30 years Liverpool FC won the Premier League cup. With a huge number of celebrations, many clearly aren’t abiding by social distancing rules to avoid the spread of coronavirus and Dr Hilary warned GMB viewers about a “second wave”.

Ben began: “Lots of you getting in touch today because of all those Liverpool fans gathering outside Anfield yesterday to celebrate with little regard for social distancing.

“There is a concern Hilary isn’t there, Jürgen Klopp made this comment last night, saying ‘Please do respect social distancing.’

“That’s the concern, isn’t it? You can understand the Liverpool fans getting together to celebrate but there is still a pandemic.”

Dr Hilary explained: “It’s brilliant for Liverpool fans, and I can understand the ecstasy and the joy and I know that logical thought goes out the window.” 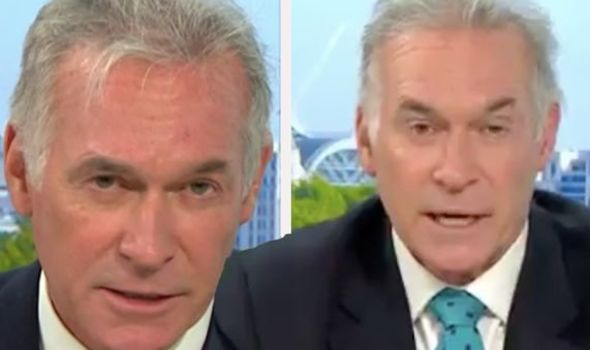 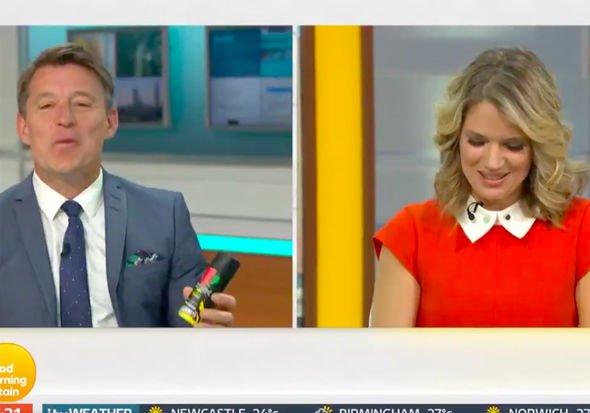 Ben and Charlotte showed a video of the Liverpool fans letting off flares and celebrating with no regard for social distancing.

Dr Hilary continued: “We need to get away from this concrete thinking about social distancing and the two-metre rule as a guideline.

“If you look at the flares there, if you think of the virus spreading in the air, look at that flare, look at where that air is going.

“Droplets spread in the same way, so when we think of the two-metre rule we are thinking of an enclosed space with no wind. 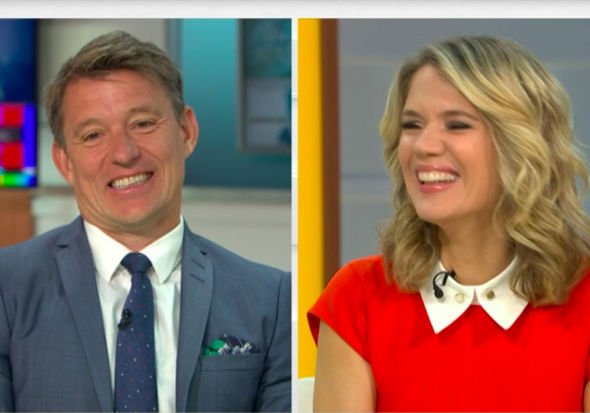 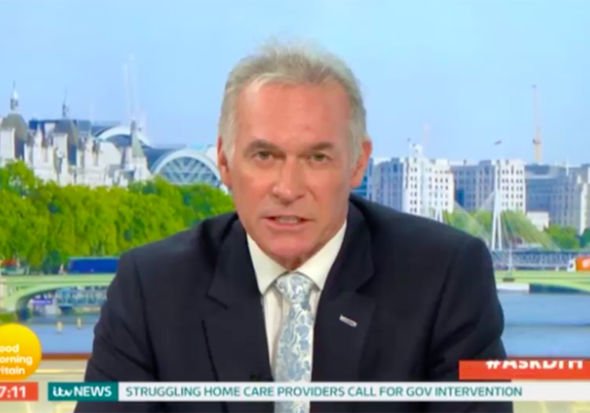 “But, here you see what the wind does, and if you think about the virus in those terms you can see exactly how it spreads.”

“Half a million people flocked to Dorset yesterday, and now they are thinking of closing the beaches because people are ill-disciplined.

“But, the virus doesn’t recognise any of these celebrations and it’s still out there.”

Dr Hilary then hit out at mass gatherings and gave a stark warning about a second peak hitting the UK.

He said: “In March and April we were seeing lots of people being nursed face down in intensive care.

“They couldn’t get enough oxygen into people’s lungs and blood flow wasn’t allowing the oxygen to circulate around the body.

“Back then people were fearful of the virus, people were scared but now we are seeing photos of mass gatherings and celebrations, people in parks.

“The whole coverage of the virus has changed and that is why we have this thinking that the virus is going away, it absolutely hasn’t.

“We are going to see a second peak if people, the minority of people, continue to do this.

“The councils are going to have to patrol the beaches, but it’s difficult because people are questioning why people are allowed into pubs, but not onto the beach.

“And there is this question when it comes to guidance because there has not been enough clarity and we need people to accept what is correct and not question it.”

Good Morning Britain airs on ITV weekdays at 6am.