Grey’s Anatomy fans were left heartbroken by the death of Lexie Grey (played by Chyler Grey) back in season eight of the long-running medical drama. Here’s everything fans need to know about her exit and what the actor said about her character’s fate on the ABC show.

What happened to Lexie Grey in Grey’s Anatomy?

Moving to the city after her mother’s sudden death, her and Meredith had a difficult relationship to start with.

However, as the seasons went on, Lexie became a major part of the series and even became a surgical resident in season six.

One of the character’s longest running storylines on the show involved her relationship with Dr Mark Sloan (Eric Dane). 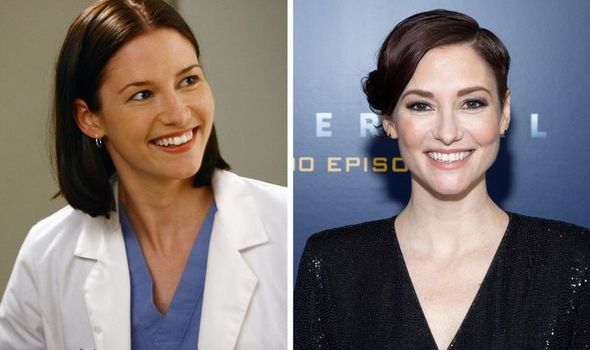 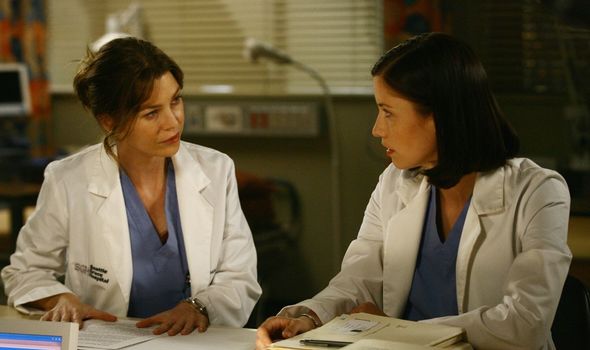 The pair began a relationship while he was her boss and went through a number of trials and tribulations along the way.

As a result, fans were devastated when Lexie was killed off at the end of season eight.

When travelling for an emergency surgery along with a number of the other doctors, she was involved in a plane crash.

Landing in the woods, Lexie’s injuries were too severe and while Cristina Yang (Sandra Oh) was attempting to find an oxygen tank for her, she succumbed to her injuries. 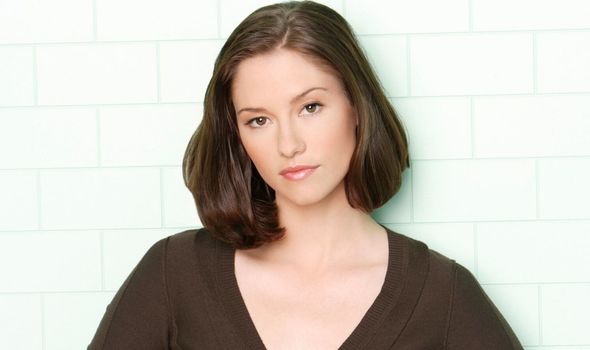 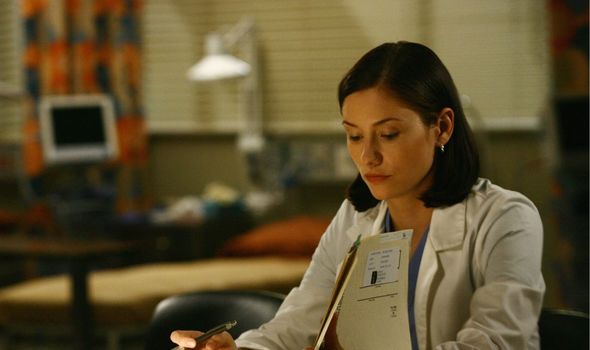 Her death was particularly brutal as she died in Mark’s arms while he told her how he loved her and began to speak about their future together.

As fans will also know, Mark himself was killed off in the next episode after he could not recover from his own injuries.

After her heartbreaking exit, some viewers might be wondering why actor Chyler Leigh decided to leave the long-running medical drama.

Leigh was initially quiet about her reasons for leaving, before speaking to TV Line in June 2012.

She told the publication: “Earlier this year, I made the decision that season eight would be my last.

“I met with [series creator] Shonda [Rhimes] and we worked together to give Lexie’s story appropriate closure.”

“I am very lucky to have worked with this amazing cast and crew for five seasons.

“My experience on Grey’s Anatomy is something that I will treasure for the rest of my life.

“I want to take this time to say thank you to the fans. Your unconditional love and support have made these last five years very special for me.

“I look forward to my next chapter and I hope you will continue to follow me on my journey.”

Since leaving the medical drama, Leigh has gone to star in a number of other hit television series.

In recent years, she is best known for playing Alex Danvers in the DC Comics superhero series Supergirl on The CW.

The character is director of the Department of Extranormal Operations company and has appeared across the Arrowverse universe.

Grey’s Anatomy season 17 is expected to return later this year.