I DON’T watch musicals at the theatre. I find the whole “story by song” aesthetic distracting and too whimsical (I know I’m in a minority).

However, one of the most generous lockdown gifts from Hollywood has to be the original Broadway production of Hamilton being made available on Disney+ from this Friday. 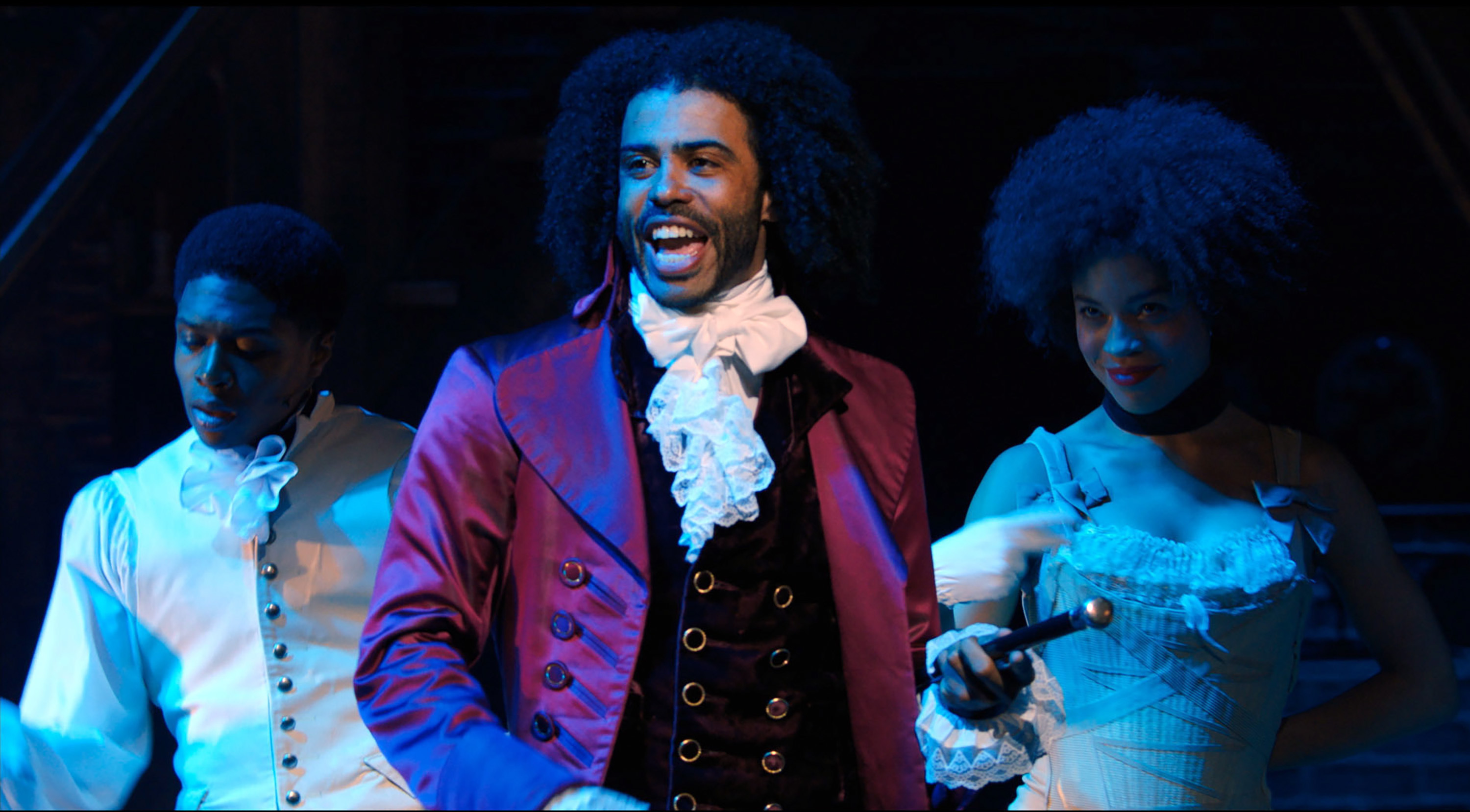 Such is the hype around Hamilton, lockdown hasn’t really affected ticket availability. Pandemic or no pandemic, you’d stand little chance of one.

On paper it’s a ridiculous concept – even its creator Lin-Manuel Miranda said it should have bombed.

It follows the life of Alexander Hamilton (Miranda) from his roots as an orphan — all the way to his final duel. 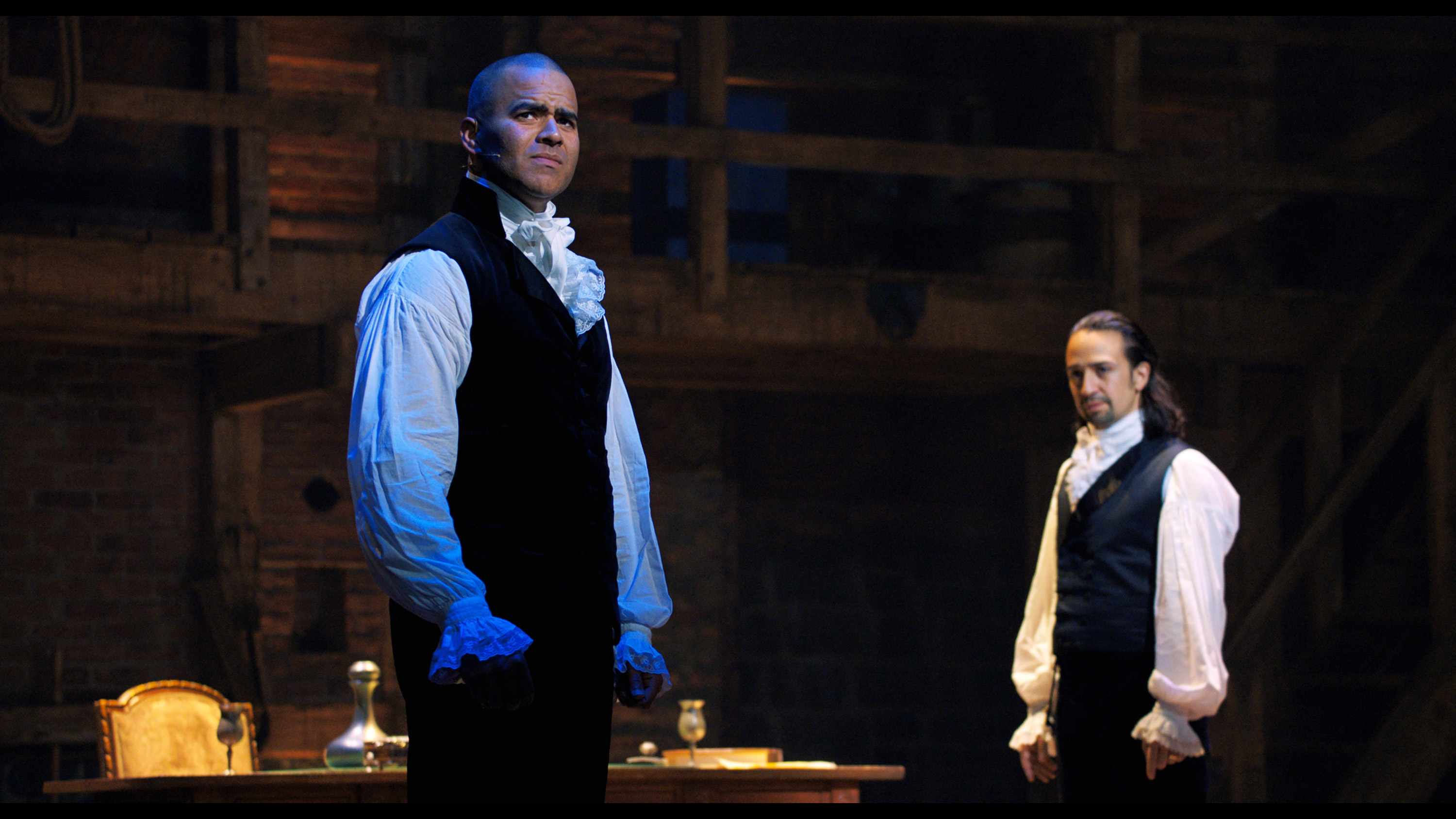 Us Brits will have scant knowledge of the intricacies of American history so the musical’s pace, combined with the dizzying lyrical aptitude, sometimes sends you in a whirl.

But if you’re like me, just google it later and you’ll be fine. Filmed in 2017 this is a faithful version of what you would have seen on stage in New York.

Utilising 16 cameras you’re arguably in the best seat of the house — every nuance is on screen, every subtlety captured.

It is so exquisitely put togeth­er and the songs so cleverly crafted, it has you spellbound. The performances are wonderful (particularly Jonathan Groff as King George) and the story, Geez!

You don’t need me to tell you how timely it is to have a story about America’s founders played by men of colour taking over the world.

This is an utterly extraordinary piece of theatre. Serious bang for your buck and an absolute classic. 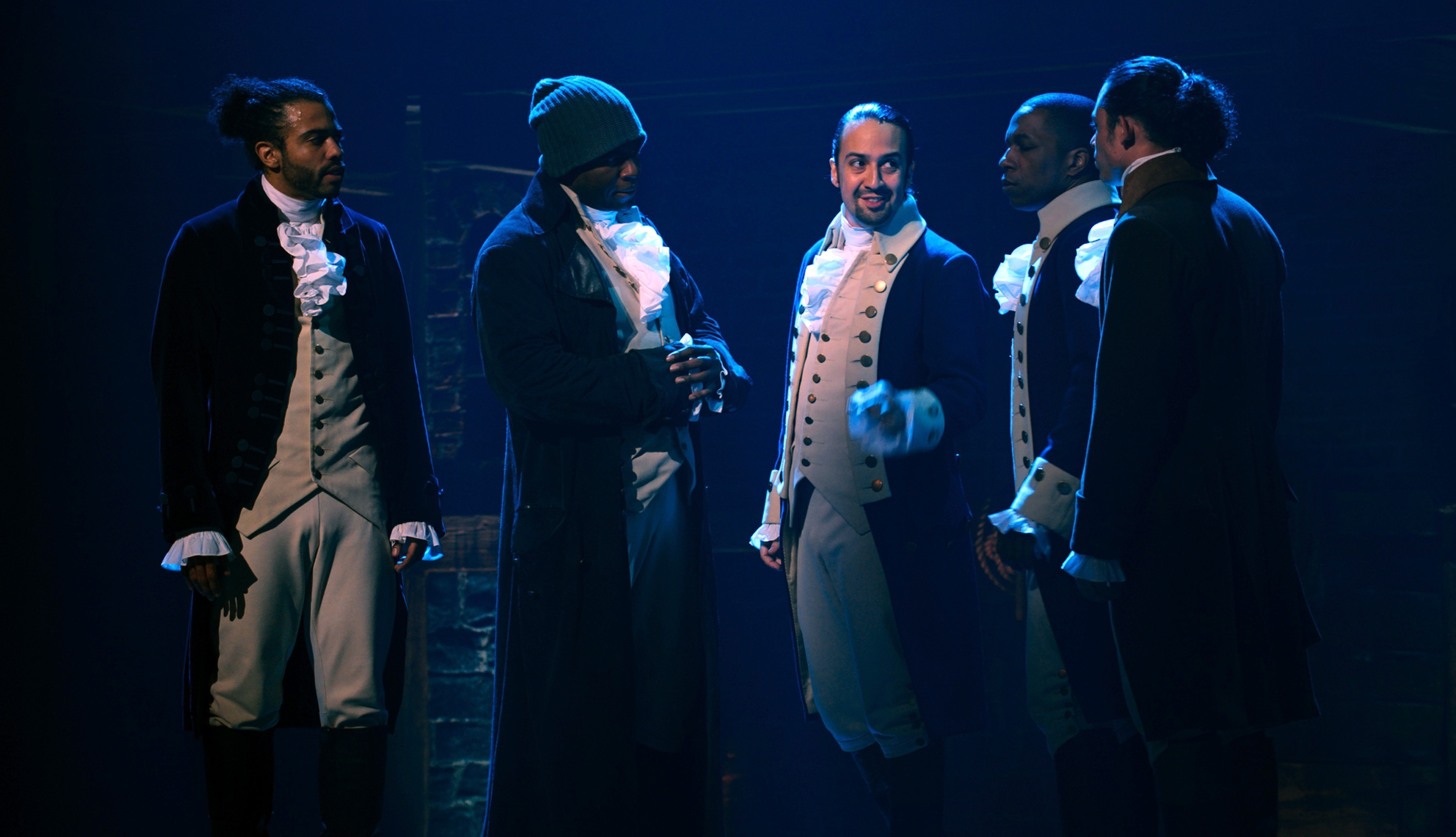 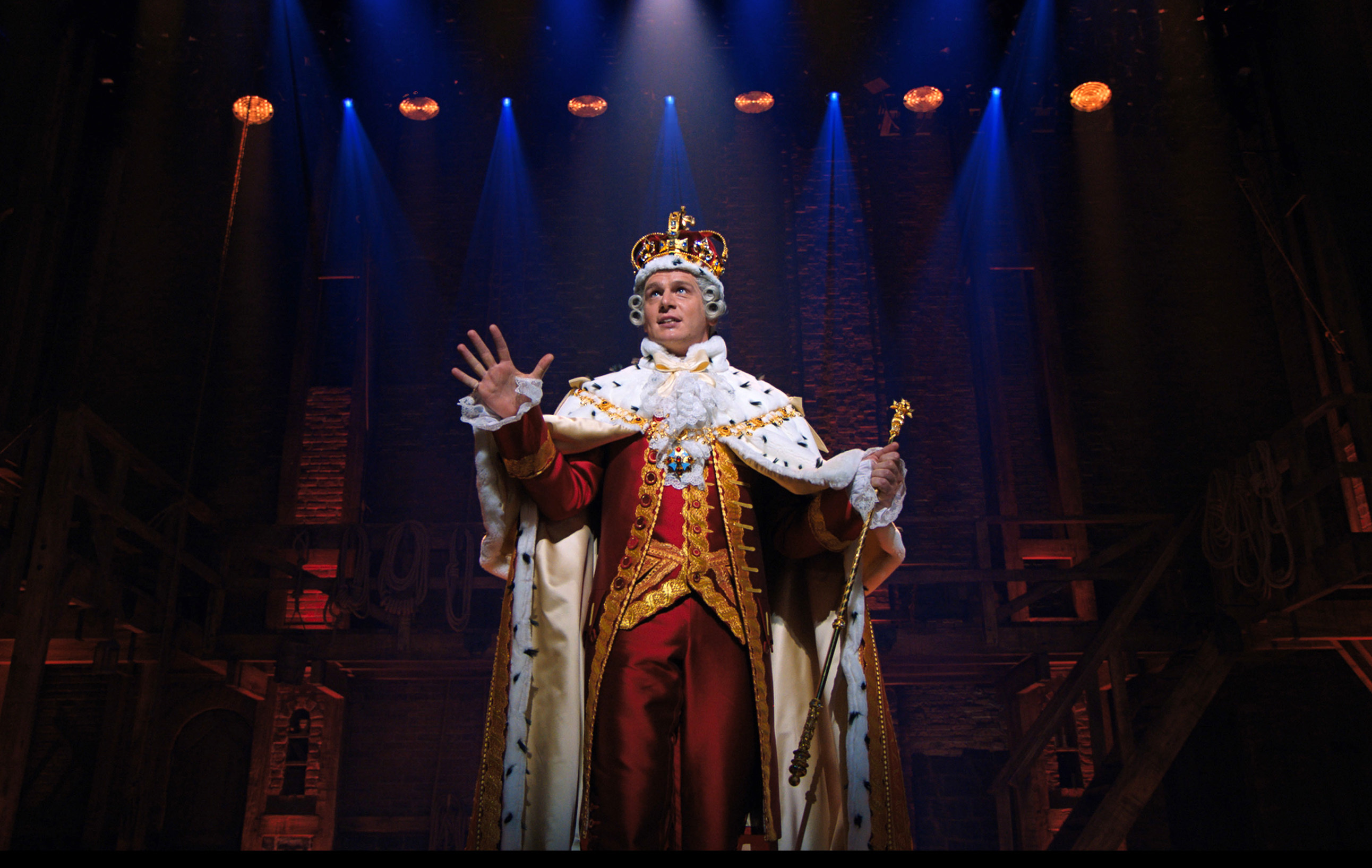