Many BBC viewers were left with feelings of anger after watching Sunday (June 27) night’s episode of Countryfile. Joe Crowley presented a segment of the show, educating viewers on dog attacks in the countryside. He informed viewers about the importance of keeping dogs on leads while on farmland and near livestock. But, the film touched a nerve for many viewers, who took to social media to share their anger about “irresponsible” dog owners.

Countryfile presenter Joe explained to viewers that many farmers had seen an increase in dog attacks during lockdown as some owners failed to keep their pets on a lead.

“So is it time the law got tougher with reckless owners?” Joe questioned.

To learn more about the attacks, Joe spoke to sheep farmer Dan Jones.

Joe explained that normally Dan’s farm suffers one dog attack per month, but it had recently become more frequent. 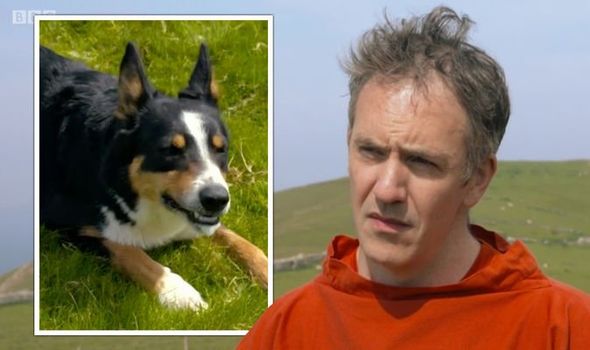 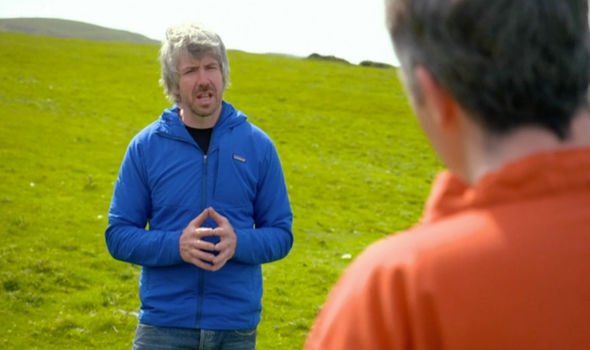 He said: “On just the first weekend after the stay local restrictions were lifted in Wales, Dan had to deal with four of his sheep being attacked in one day.”

“Tell me about the form that these attacks take Dan,” Joe asked.

“It can obviously lead to fatal injuries and death in the sheep, but sometimes just the worrying of the sheep when they just get chased can lead to abortion,” Dan explained.

He also highlighted the danger of being near cliffs when a dog attacks, saying: “Sheep’s gone over the cliff and the dog’s followed it and they’ve both lost their lives which is really unfortunate.” 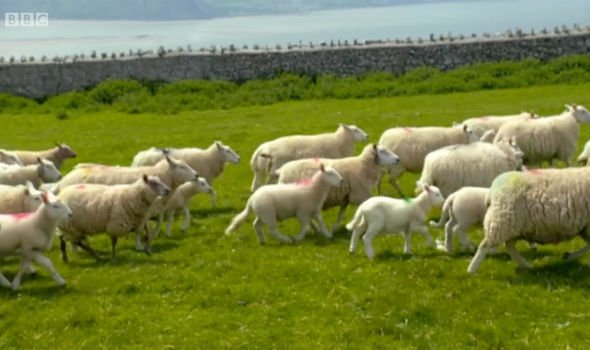 Dan went on to explain how the attacks can take a toll on the mental health of farmers, saying: “It’s just constantly at the back of my mind.

“There are no winners, you know. It’s financial stress, but more than that, it can really affect you mentally,” he confessed.

Some viewers were left angered after learning the number of dog attacks had recently increased, with many taking to Twitter to comment on the matter.

One BBC viewer wrote: “What is wrong with people who don’t understand they need to keep their dogs on leads around sheep?! #countryfile”

“Come on people…please keep your dogs on a lead around sheep!! #Countryfile” a second agreed.

“So many irresponsible dog owners #Countryfile,” another fumed.

Many viewers hit out at the dog owners who let their pets off their leads in the countryside, branding them “idiots”.

One Twitter user commented: “The t**** who let their dogs off the lead are the same idiots who leave farm gates open!… #countryfile”

“I’ll never understand people who walk their dogs off leads around livestock or allow them to chase wildlife & think it’s ok. Utter idiots – dealing with the aftermath of a dog attack is horrendous #countryfile” another remarked.

A third wrote: “It’s just not unaware- it’s ignorance, arrogance and the fact that some towny dog owner just don’t give a s****. We’ve had confrontation since lockdown with people just letting dogs running wild and owners are gobby, f****** sick of it! #countryfile”

Countryfile airs Sundays at 7pm on BBC One.