SAM Womack was still living with her ex-husband Mark before finding love with her new boyfriend Oliver Farnworth.

The ex-couple were still living in their Bedfordshire farmhouse with their kids while dating other people. 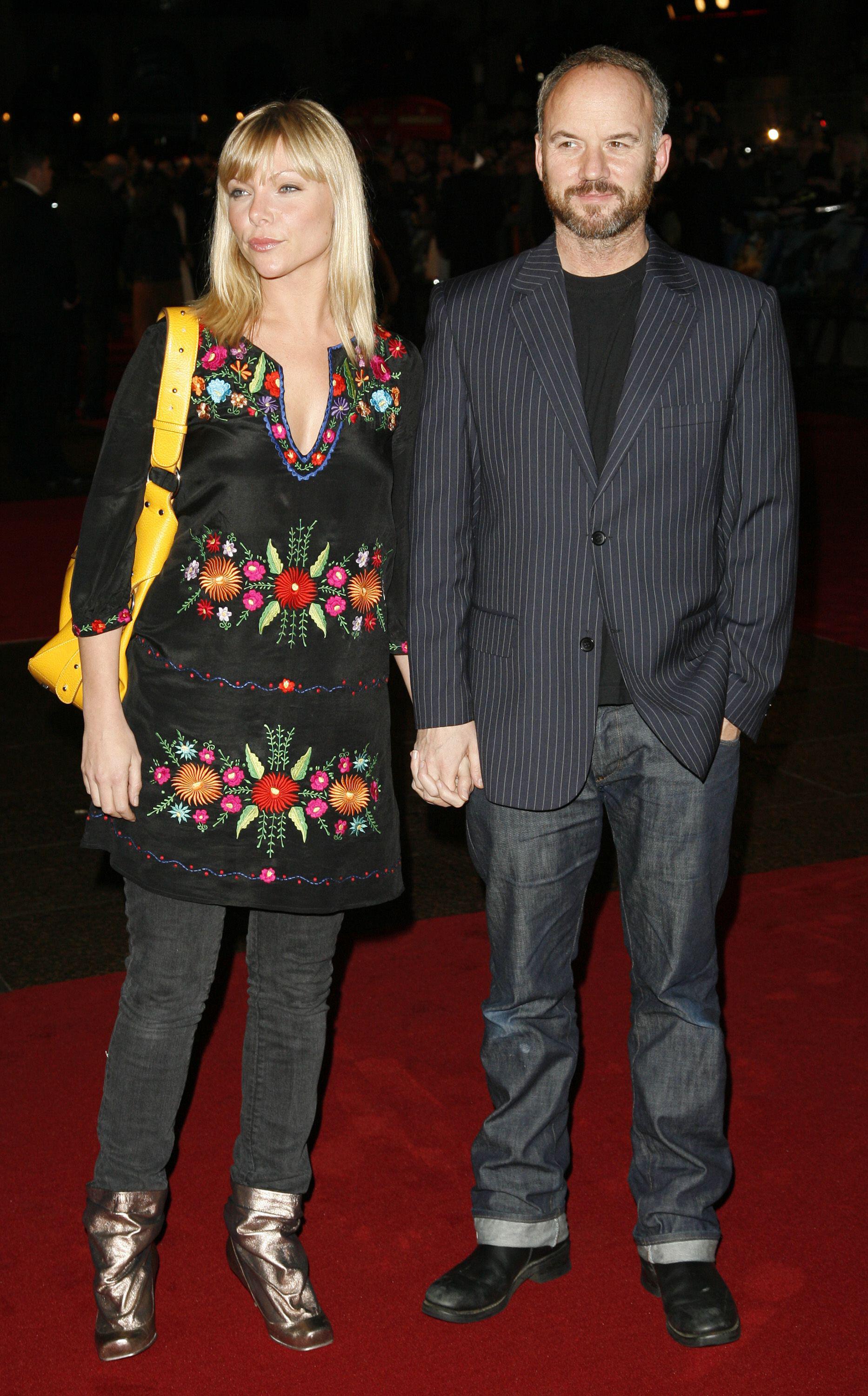 The former EastEnders actress – who played Ronnie Mitchell on the soap – said she was happy to co-exist with her ex and their kids Benjamin, 20, and 16-year-old Lili Rose.

Samantha, 47, was also step-mum to Mark’s son Michael, 25, from a previous relationship.

She told OK! Magazine at the time: “Our family home is big enough and we’re co-existing happily.

"There’s no rush to change things.

“But now feels like the right time to be honest and admit we’re no longer together.” 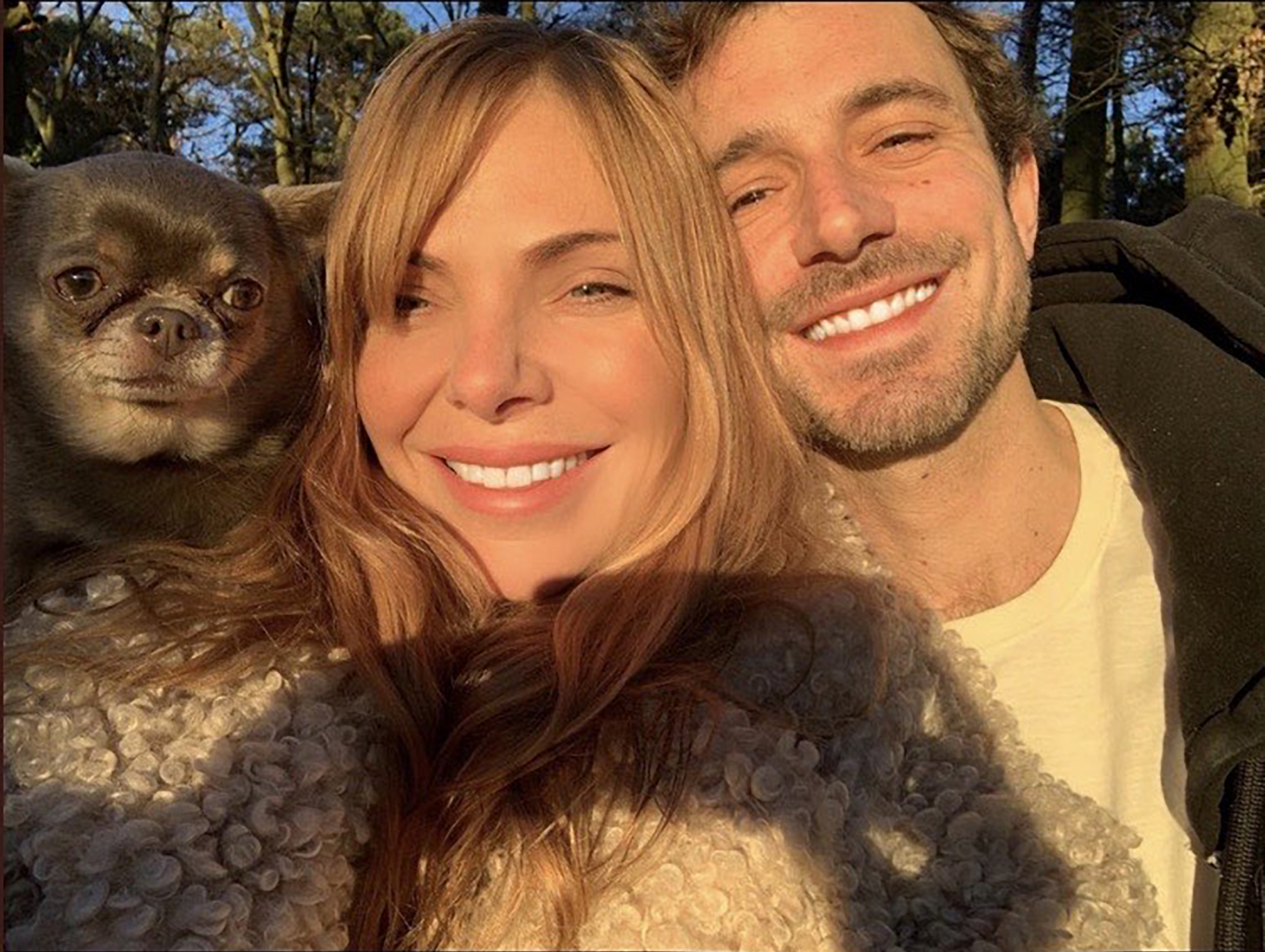 The actress grew close to Oliver while acting opposite him in the 2019 stage adaptation of thriller The Girl On The Train.

A source said: “Samantha’s chemistry with Oliver was clear to see on stage and they remained close after the production. 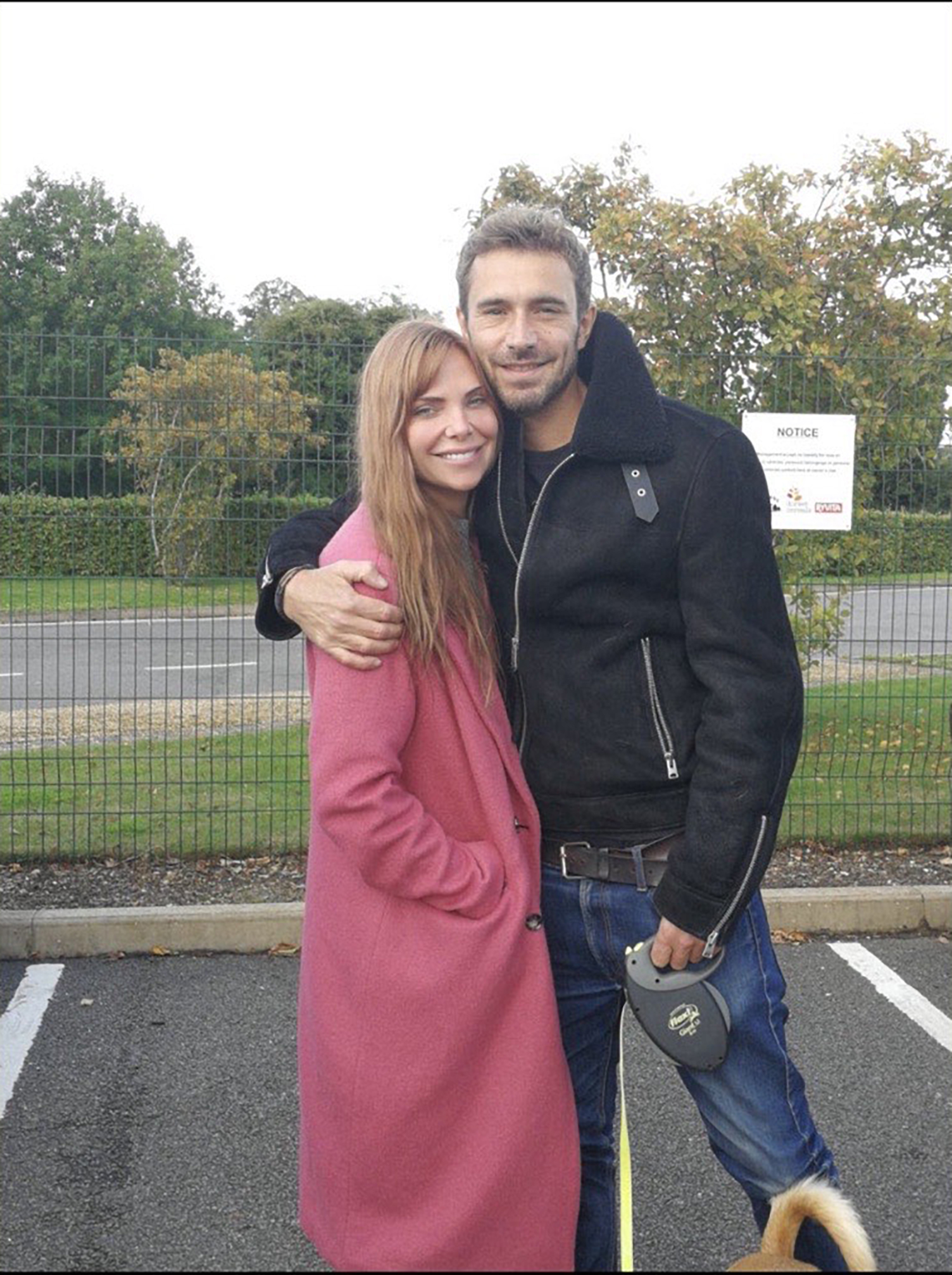 “They couldn’t be happier and have loved dating away from the public eye.

“They’ve met each other’s families and it all feels very natural. They’re totally smitten with each other.

“Plus her ex Mark is happy for her too. It’s all very grown-up and modern.”

Oliver played Andy Carver in Corrie until he was killed off in 2017.

Like Samantha, Oliver is an animal lover and helps to care for her dogs.

The source added: “The couple have been taking Samantha’s pooches on walks in the countryside.”

The couple also recently took a trip to Yorkshire, where Oliver’s family is from.

Samantha and Oliver’s love story is similar to that of her BFF and former on-screen sister Rita Simons, who played Roxy in the BBC1 soap.

Last year Rita announced she had split from her husband of 14 years, Theo Silverston, before stepping out with new beau, Legally Blonde The Musical co-star Ben Harlow.

Both actresses were left gutted when their soap characters Ronnie and Roxy died together in a swimming pool on New Year’s Day 2017, but have found their happy endings in real life.