THE watershed moment in BBC's I May Destroy showing a male on male rape is "historic" according to its star.

The horrific scene showed one man assaulting the other after a consensual hook-up. 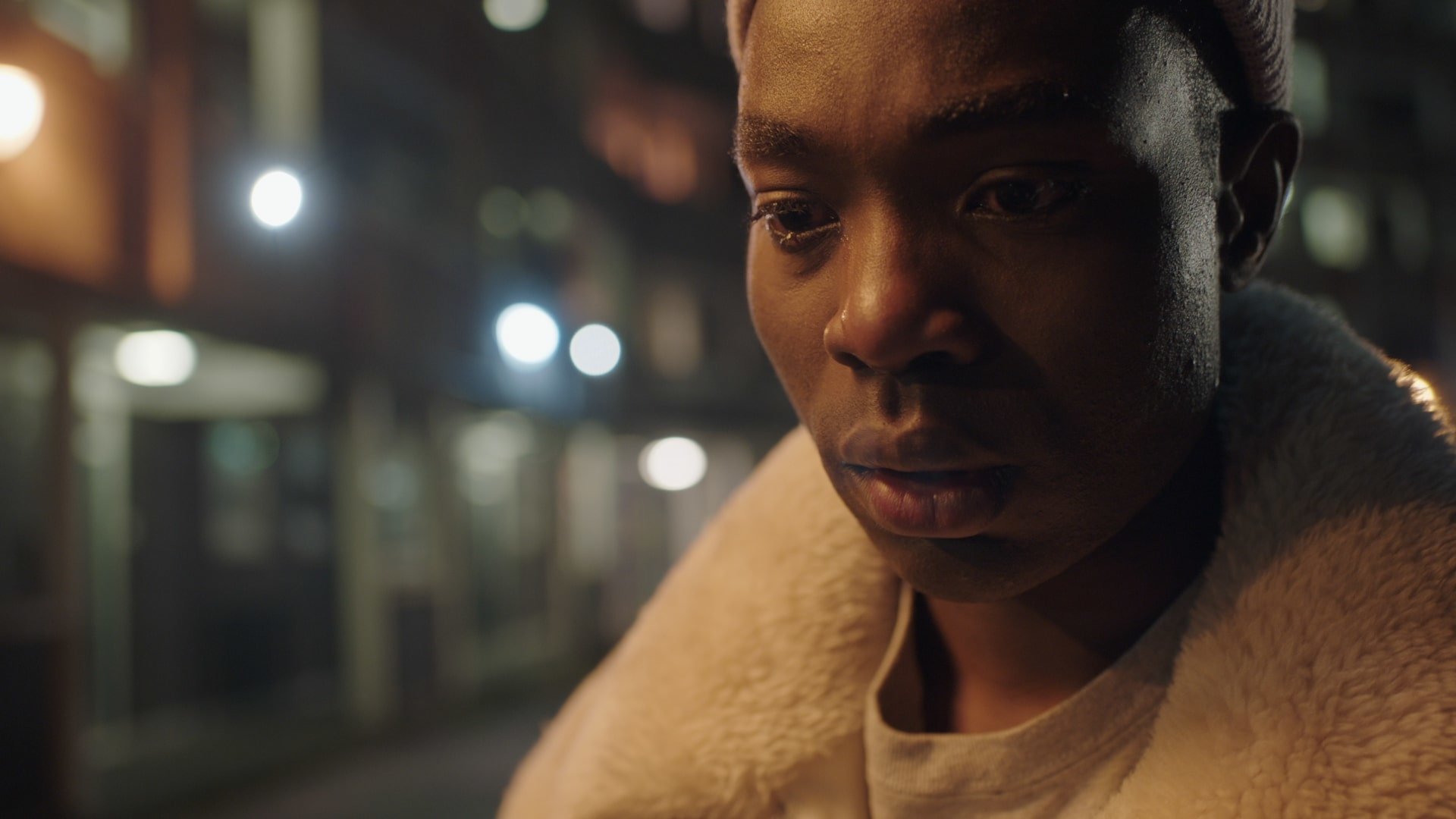 Gangs of London star Paapa Essiedu, who plays the gay Kwame in the BBC One series, said the moment made history for British television.

"It was a historical moment in British TV," he told Obsessed With… podcast host Sophie Duker.

"I just felt it was so rich because of the story it told, not only with what happened to him but the depth of connection that those three central characters have together."

Most of the series revolves around successful writer Arabella, played by Black earth Rising star Michaela Coel, as she tries to get her next book off the ground while dabbling in the modern world of dating. 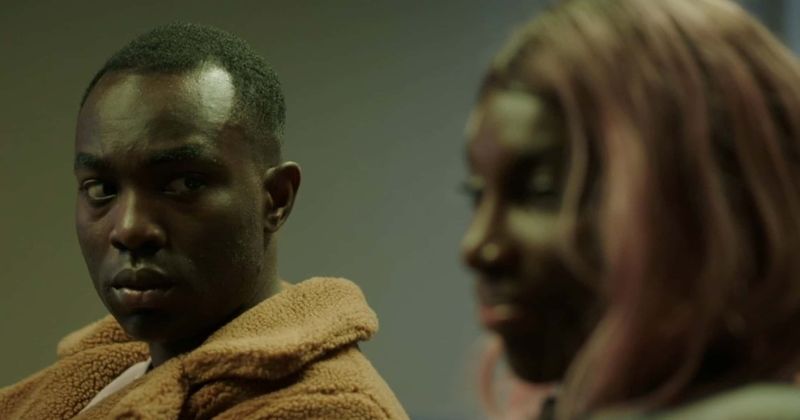 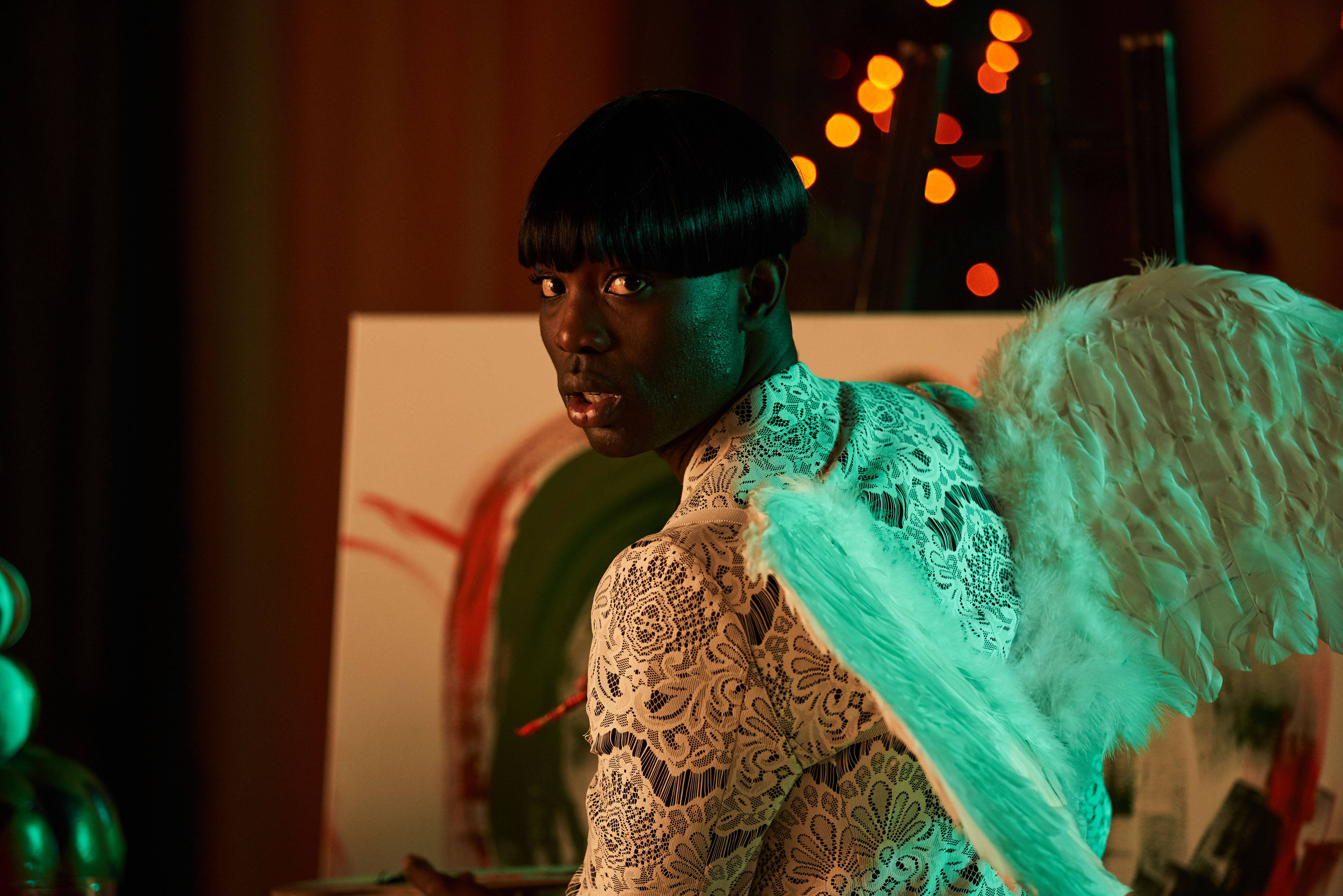 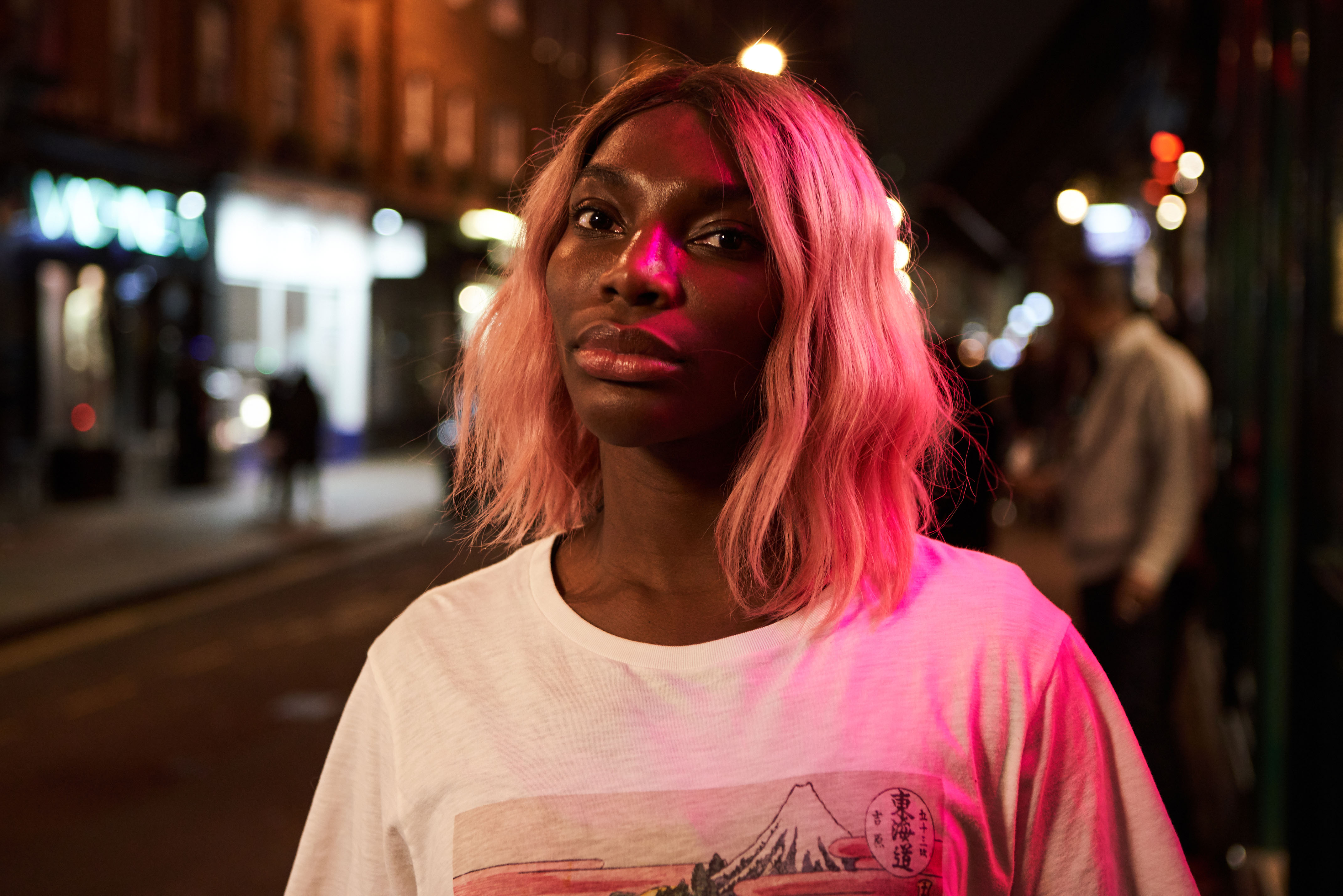 The drama follows the aftermath of Arabella's rape after someone spiked her drink on a night out.

Paapa added: "He can’t communicate that to Arabella because he knows she can’t deal with it at the time and he ends up taking the hit for it.'

The fourth out of 12 episodes depicts Kwame's love life and how he meets men through app such as, Grindr. 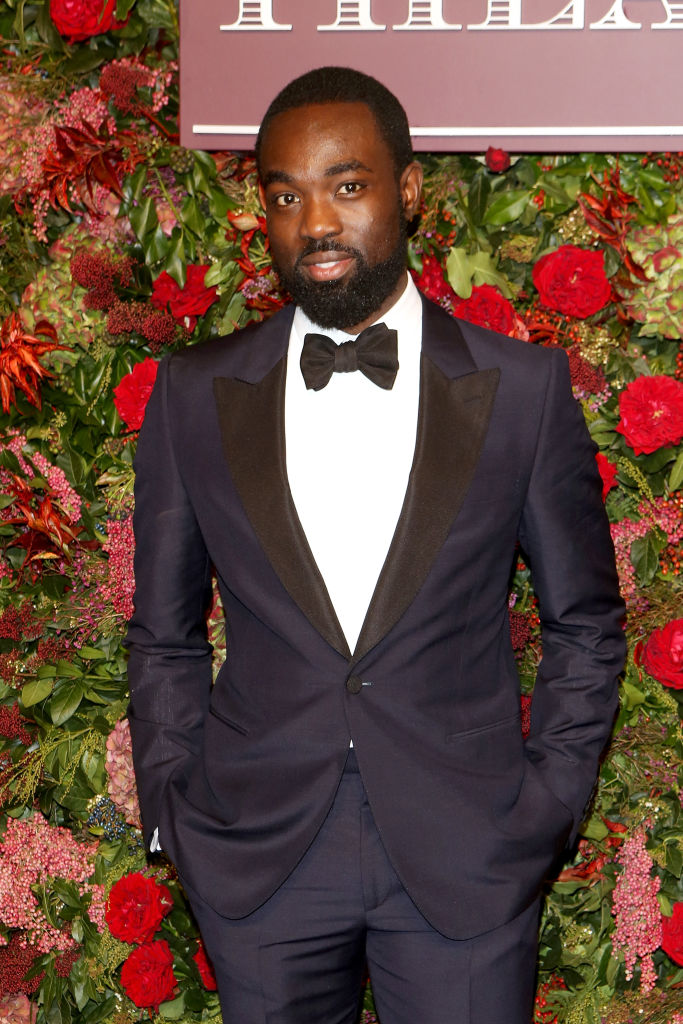 However, things took a turn for the worse as Kwame was forced back onto the bed when he tried to leave and was raped by the stranger he had just had consensual sex with.

Paapa admitted he struggled to process the horrible events told in the script.

He said: "I found it really difficult to read when I first read it.

“I think my first kind of instinct was like, it's so confrontational and so direct and so true, you know, so honest, and frank.

“I think it's difficult to manage that kind of effect on a story. 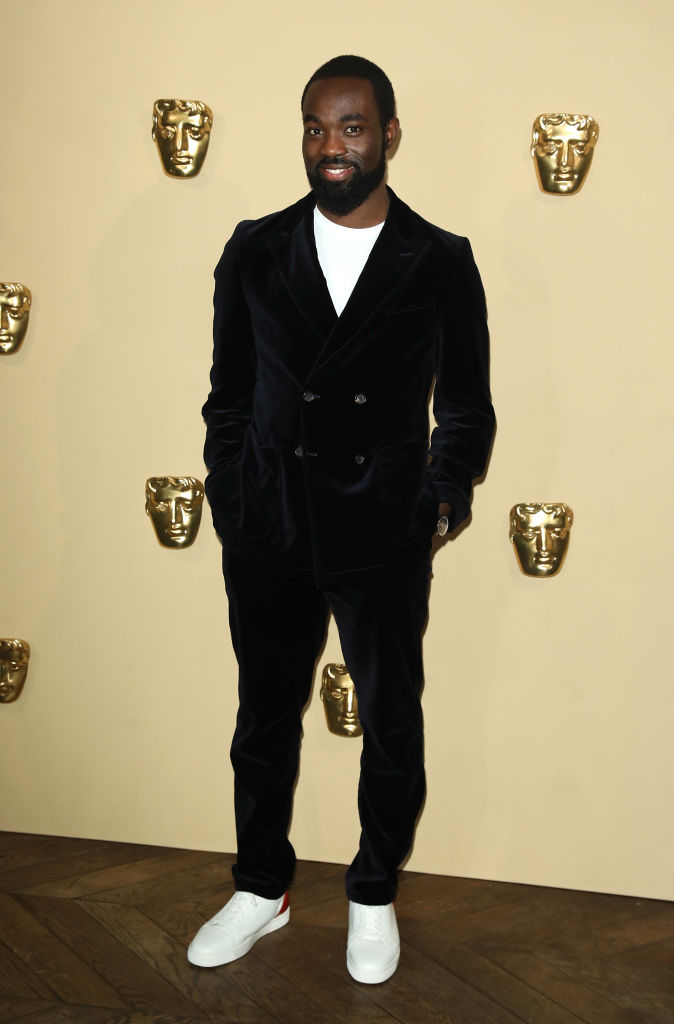 "That's not something that you can kind of allude to unless you really know what you're doing.

“So I think that's quite a singular quality about Michaela's writing, about this particular approach to storytelling… it's so authentic and honest and really, really direct."

Actress Michaela has told how her new drama was inspired by her own real-life spiking incident.

She created the series, directed it and played the role of writer Arabella.

The 32-year-old told Metro.co.uk: "In 2016, I was very much like the Arabella you see in the first episode.

"I was doing an all-nighter and went out to meet a friend for a drink for a break and my drink was spiked by a stranger just like Arabella, and this really was the inspiration of the entire show.

"After that, I spoke to different people, I spoke to friends who had experiences and trauma around consent and I used a lot of reality to inspire the show which is fictional."