BUSHTUCKER trials have long been the highlight of I'm A Celebrity – and we have seen some gruesome challenges over the years.

But the trials aren't quite as spontaneous as you might think, with celebs being given the opportunity to practise elements of the challenges before they begin. 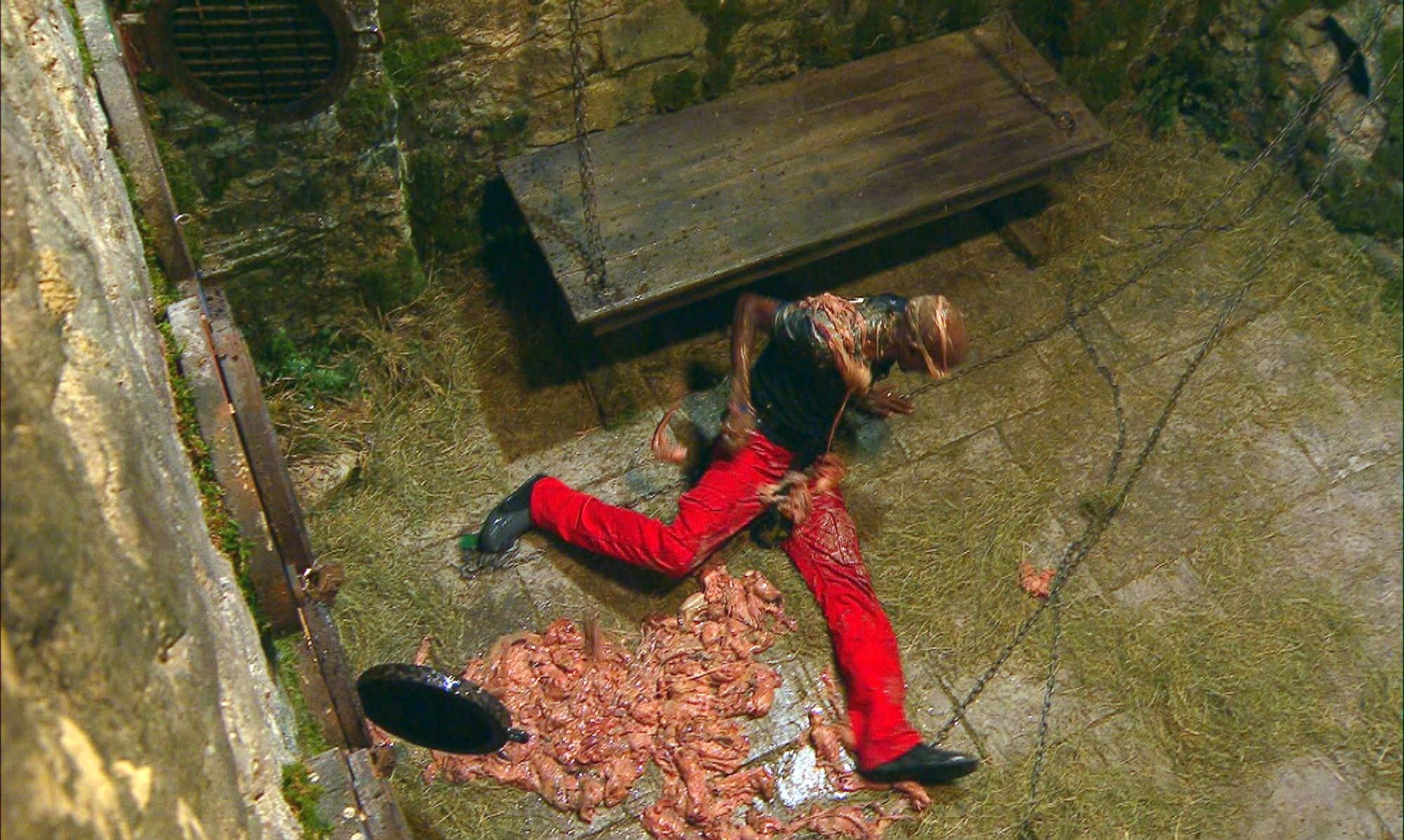 What is a Bushtucker trial?

Bushtucker trials are the challenges performed by the contestants on I'm a Celebrity… Get Me Out of Here.

If the celebs are successful in their trials, they can win food and treats for their camp.

The trials are notoriously gruesome.

In 2004, Jennie Bond was made to lie in a pitch-black coffin which slowly filled with water and rats.

In 2015, Ferne McCann was made to eat a live water spider and Carl Fogarty, who won the 2014 season, was asked to neck a goblet of deer blood. 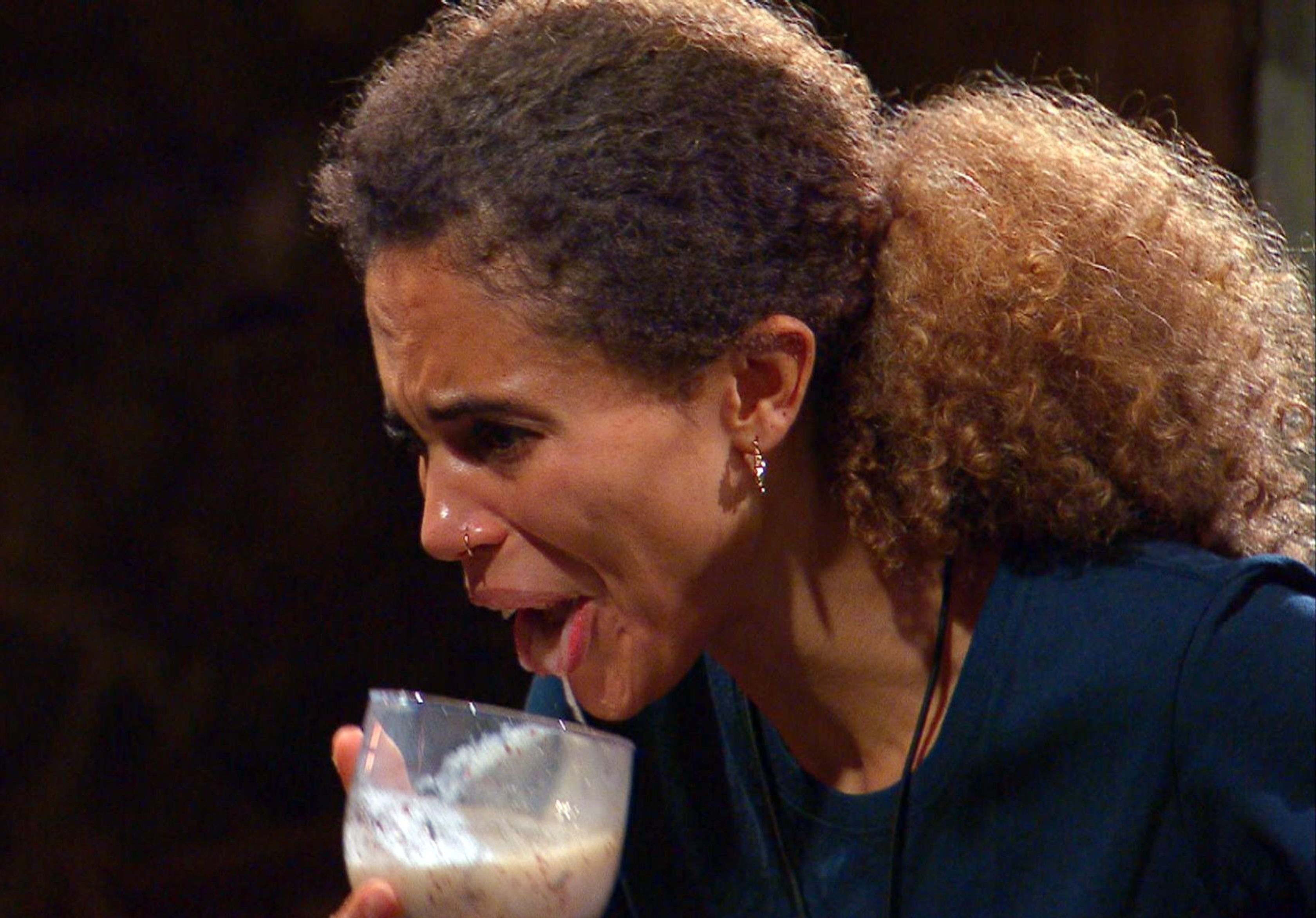 Do the celebs rehearse the Bushtucker trials before the show?

A castle source said: “The average viewer would assume that a celebrity walks from camp and goes straight into the trial without any heads up.

“In reality, they are told what they need to do, and in many cases shown how to do it and allowed to try and do it.

“It does remove some element of jeopardy, the idea that they know exactly how to escape, or unpick a lock, or release a bolt, before the cameras even start rolling.” 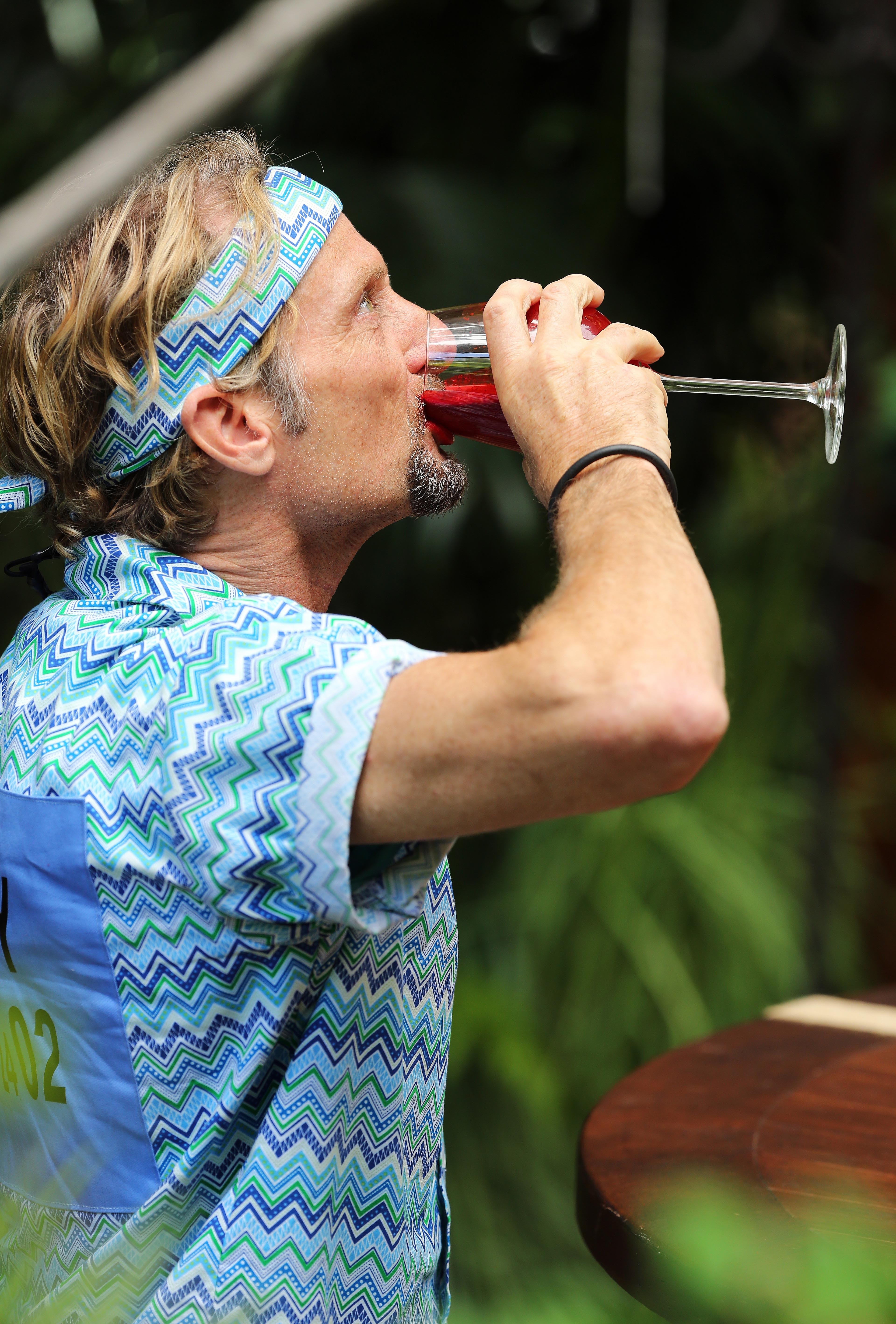 Former contestant Kim Woodburn was appalled by the suggestion that the celebs were allowed to rehearse the trials.

She said: "This isn't the jungle – it's an absolute farce. It's a cheat. I am truly appalled."

How do the celebs rehearse the Bushtucker Trials?

Although fans were angered to hear that celebs were allowed to "practise" the trials beforehand, the trials merely show the celebs how the trial will work.

For example, in the Bar-baric challenge that the camp's girls had to do, they were taught how to unlock their chains before they had fish guts dropped all over them.

The insider told The Sun that giving the contestants preparation is for the sake of the veiwers.

They said: “Endless trials all resulting in celebrities getting stuck on intricacies such as locks and keys would make people switch off."

“They don’t get a warm-up, per se, but are told and shown what they need to do to wriggle out of specific parts of trials. 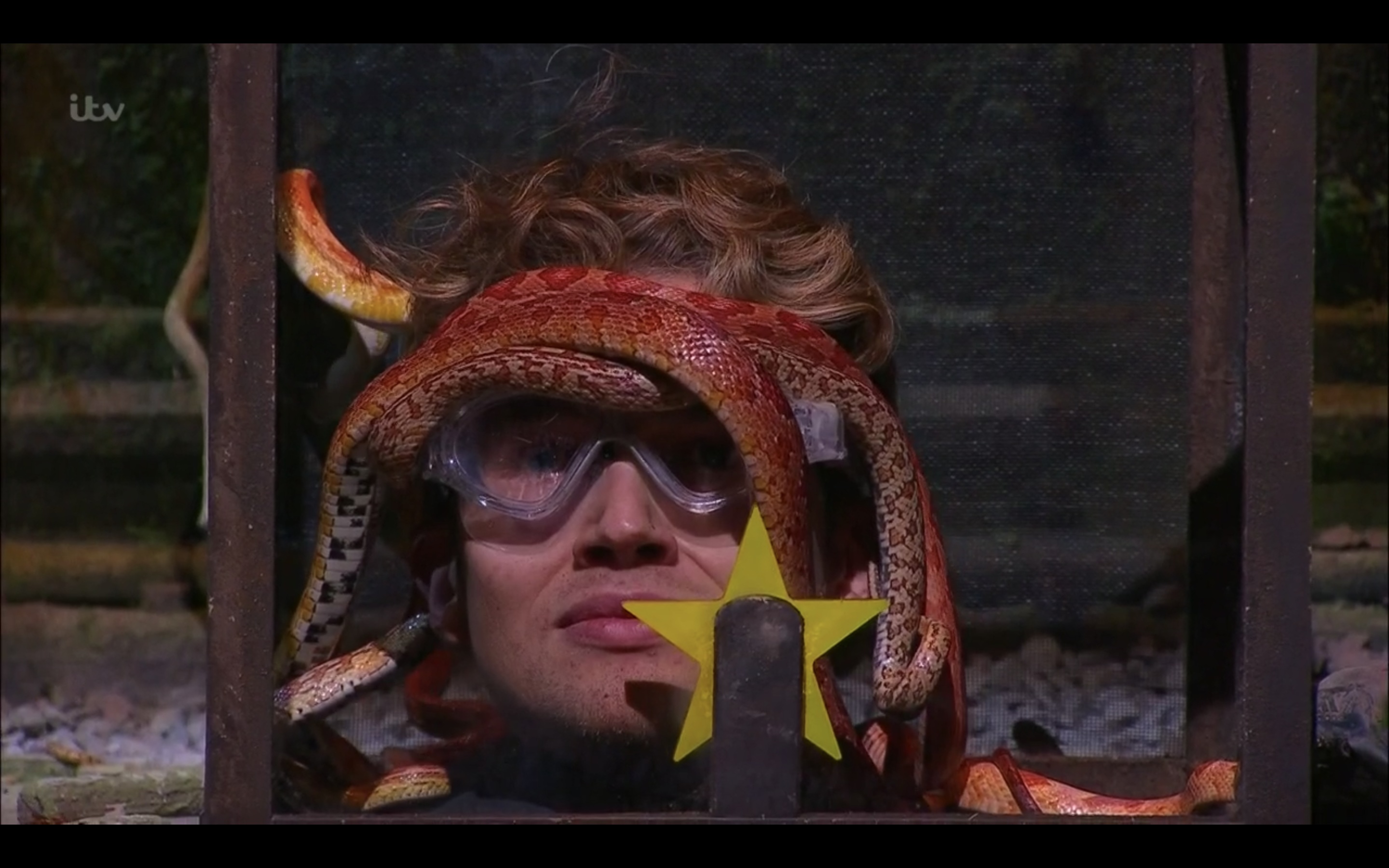 “They are told what the rules are, what to expect, and ultimately how to beat it.

“Viewers would much rather see contestants succeeding than failing on a technicality.”

Producers also said celebrities have the opportunity to ask any questions and test any “intricacies” before the challenge begins.