CORONATION Street star Helen Flanagan has given a sneak peek inside her new "forever home" that she shares with her family.

The 31-year-old, her footballer fiancé Scott Sinclair, and their three kids Matilda, Delilah and Charlie secretly moved into the pad in August 2021. 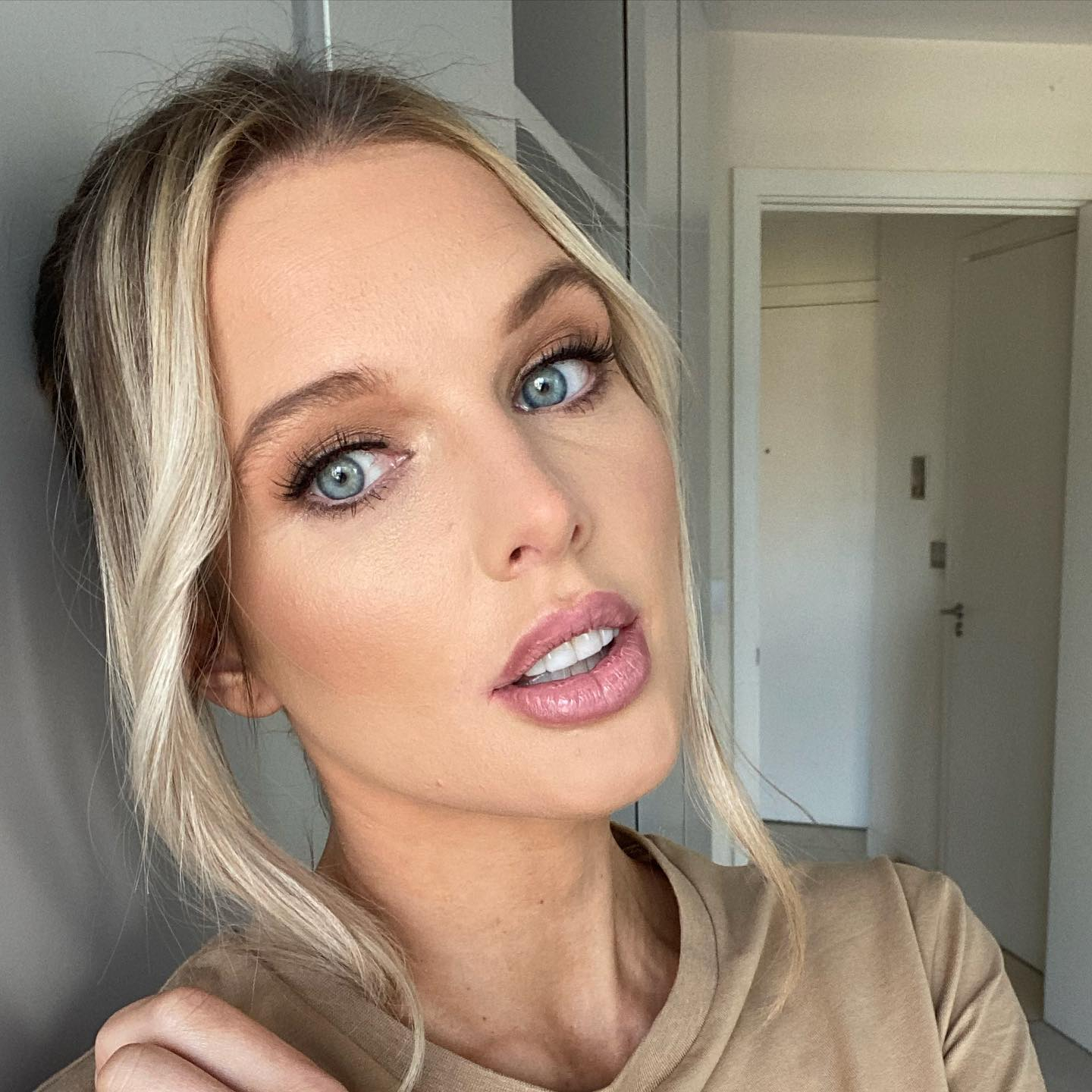 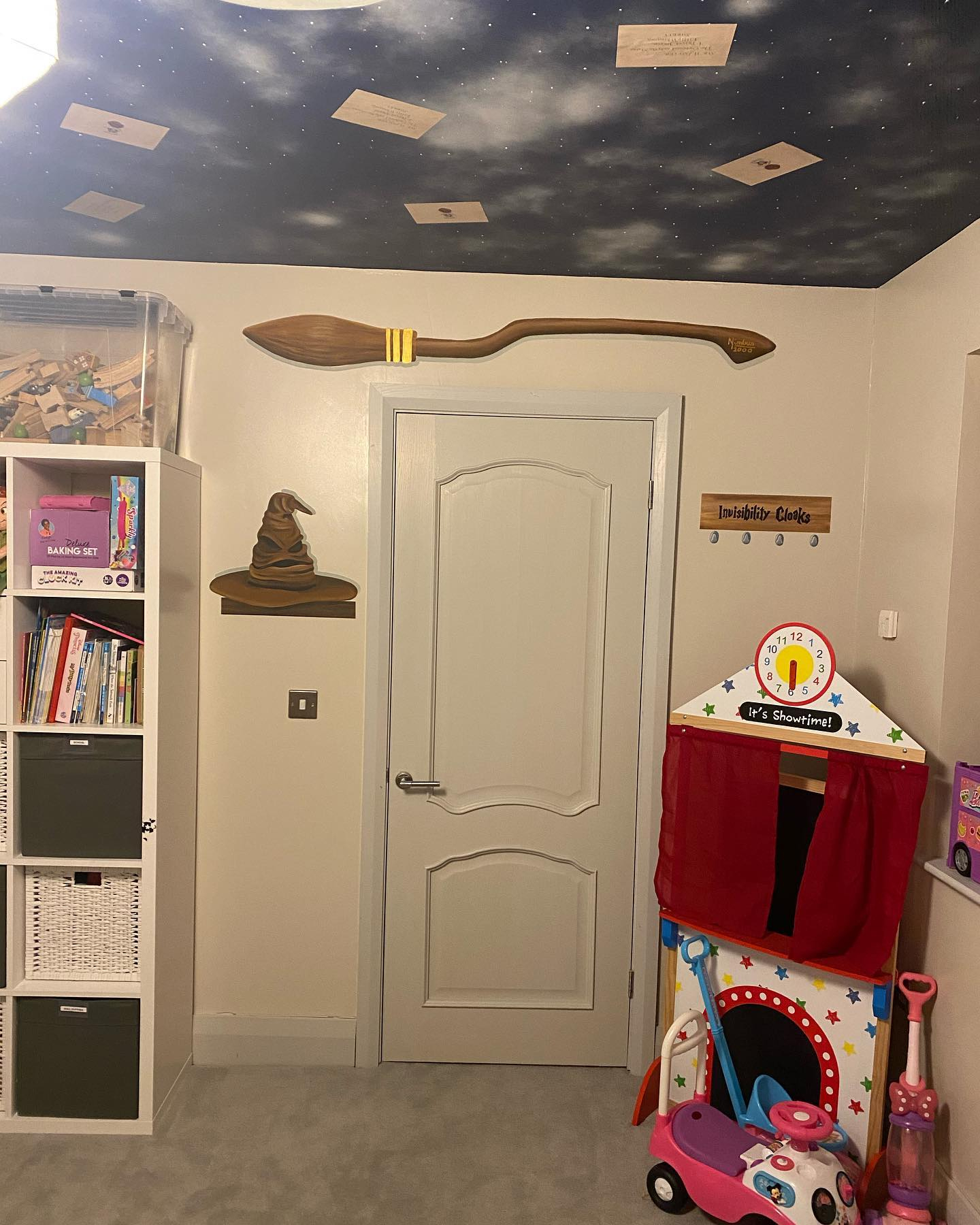 Helen and Scott, 32, previously lived in a lavish home located in Prestbury, Cheshire, before relocating after a terrifying robbery in 2013.

They later purchased a gorgeous Manchester property to bring their children up in, but then in the summer of 2021, decided to pack up their belongings and move.

The Rosie Webster actress made an Instagram account dedicated to the new space, but over the past six months, hasn't posted much on it at all.

But earlier this week she shared a glimpse inside.

In one video, she showed off the kid's amazing Harry Potter themed playroom with plenty of toys for the trio to play with.

The mum-of-three told fans that she had the brilliant art work on the wall painted by Nikola's Murals.

She also worked with a company called The Clutter Fairies to declutter her home, and bought a number of storage units from Ikea.

In another snap she shared an insight into her living space.

Helen told fans: "Loving how my living room/ kitchen is starting to look.

"I had my sofa reupholstered and just got it back today. 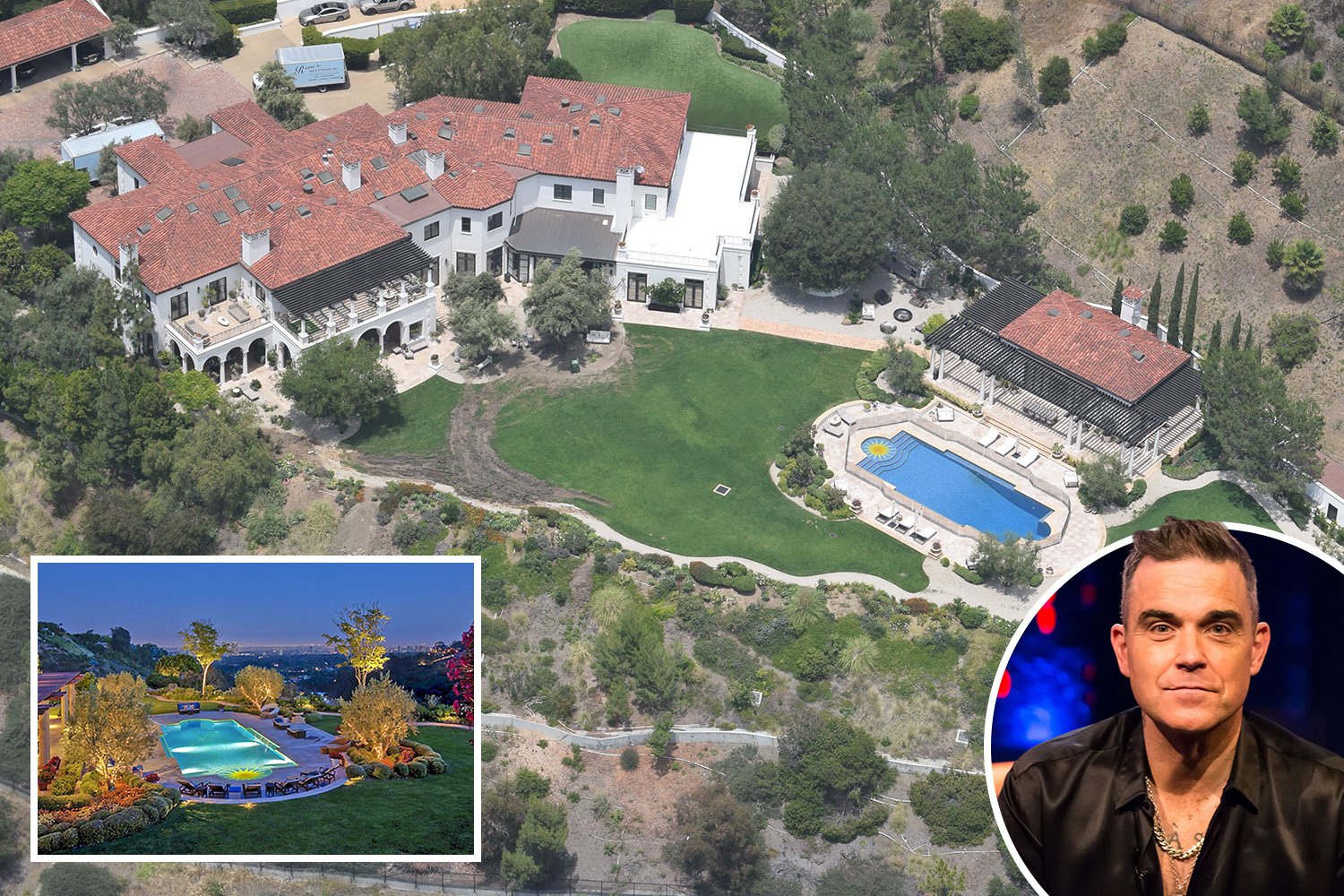 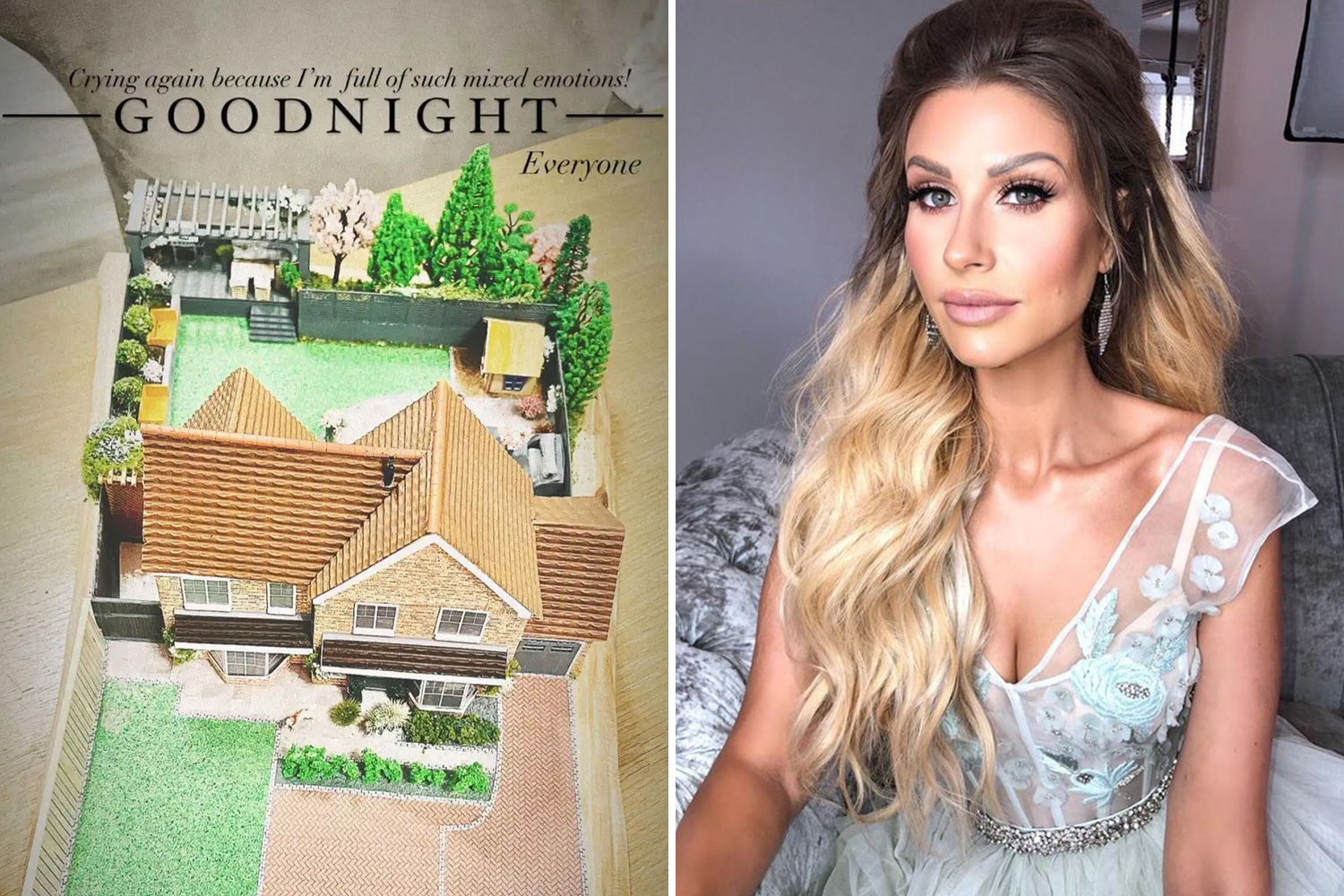 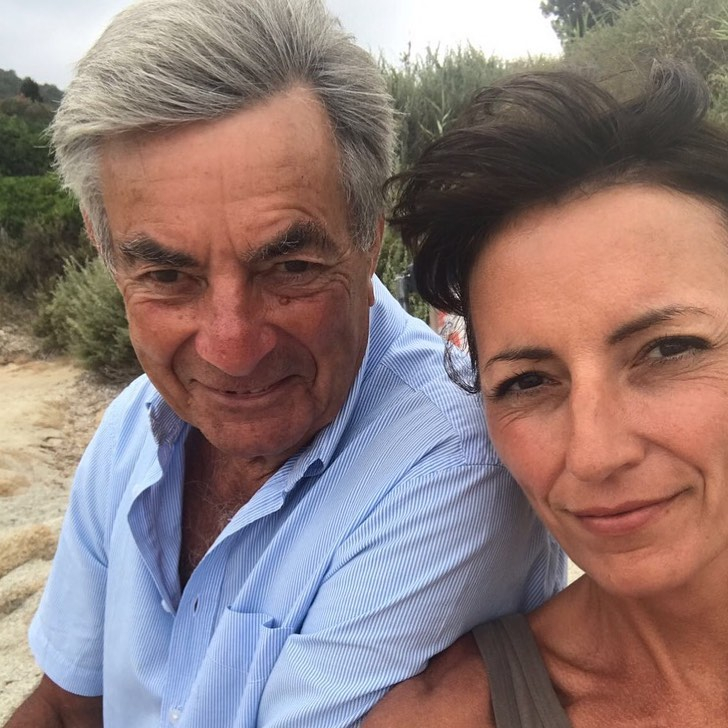 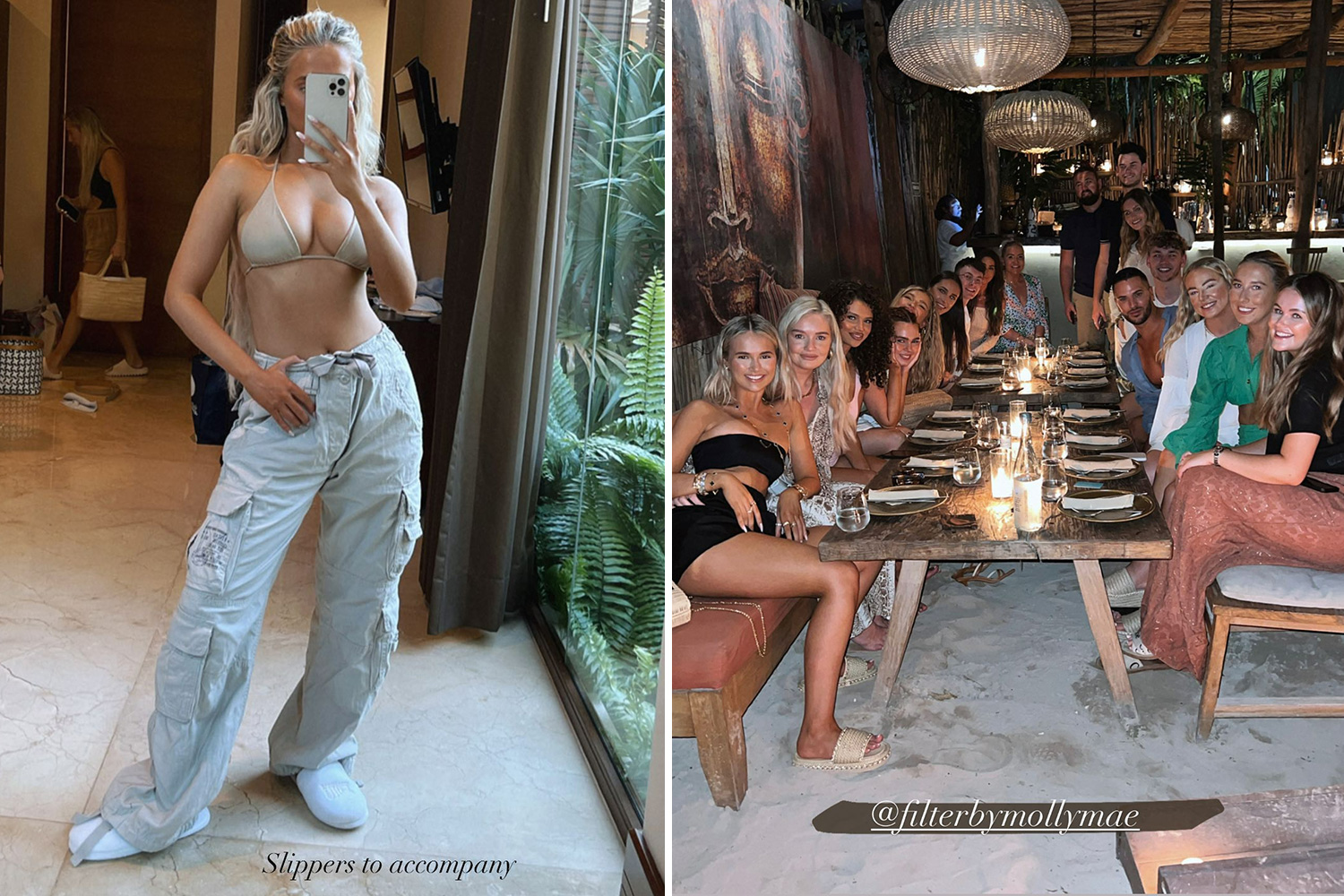 "We bought a beautiful black sofa nearly ten years ago that is really big and gorgeous quality but with the various moves and the kids it just got ruined and was faded by the sun."

The couple welcomed their first child Matilda, six, into the world in 2015.

Then in March 2021, the soap star gave birth to their first son Charlie. 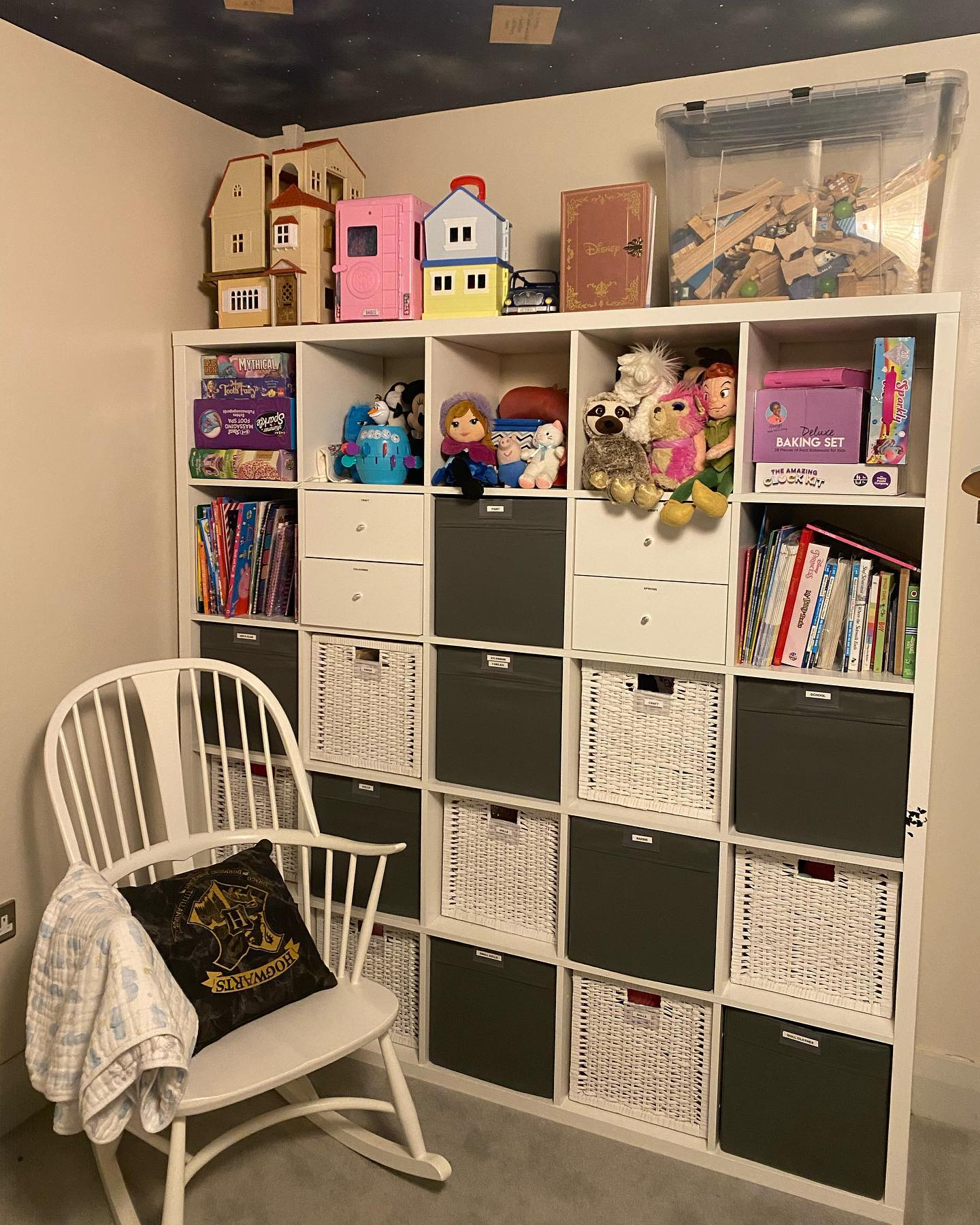 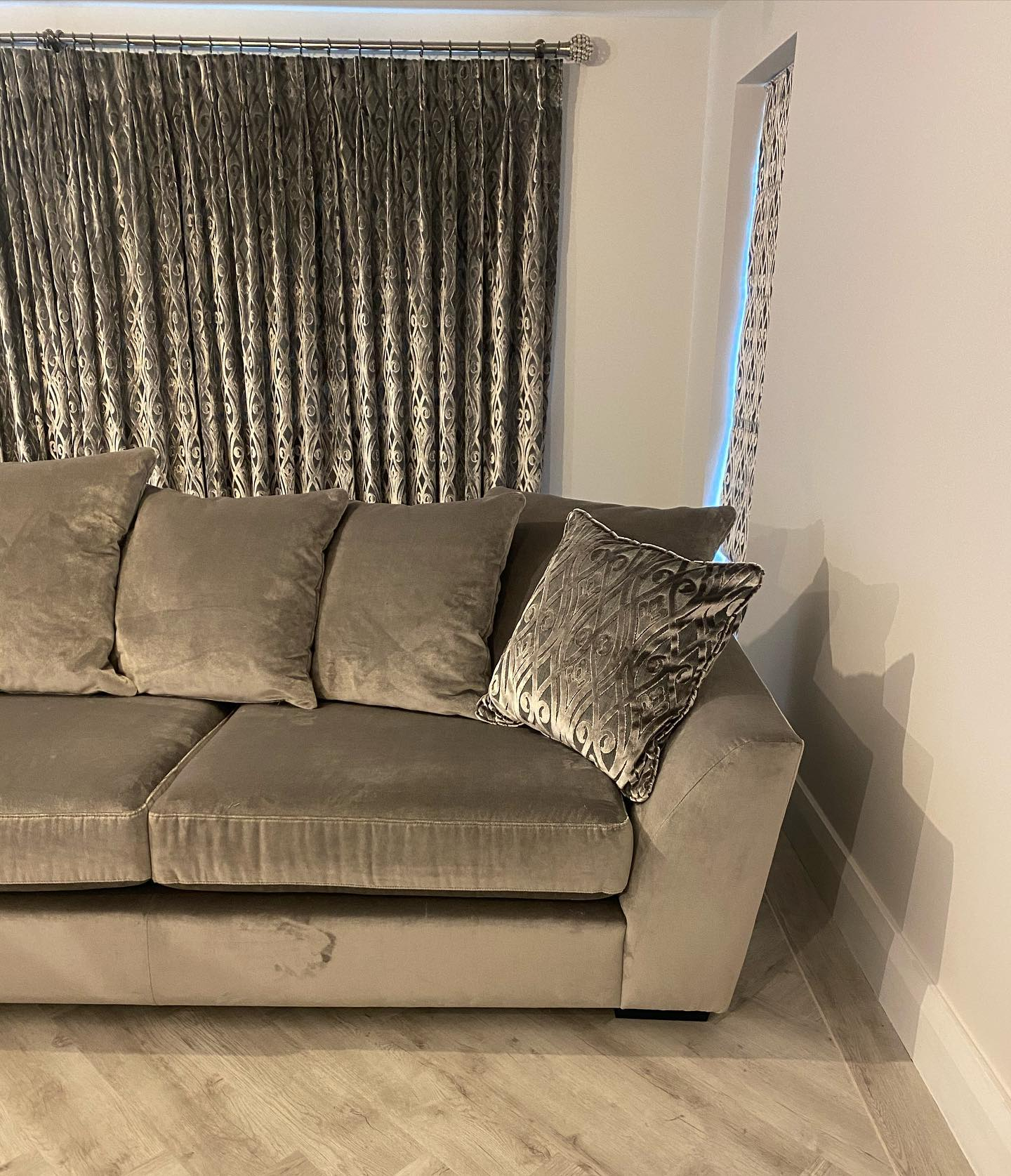 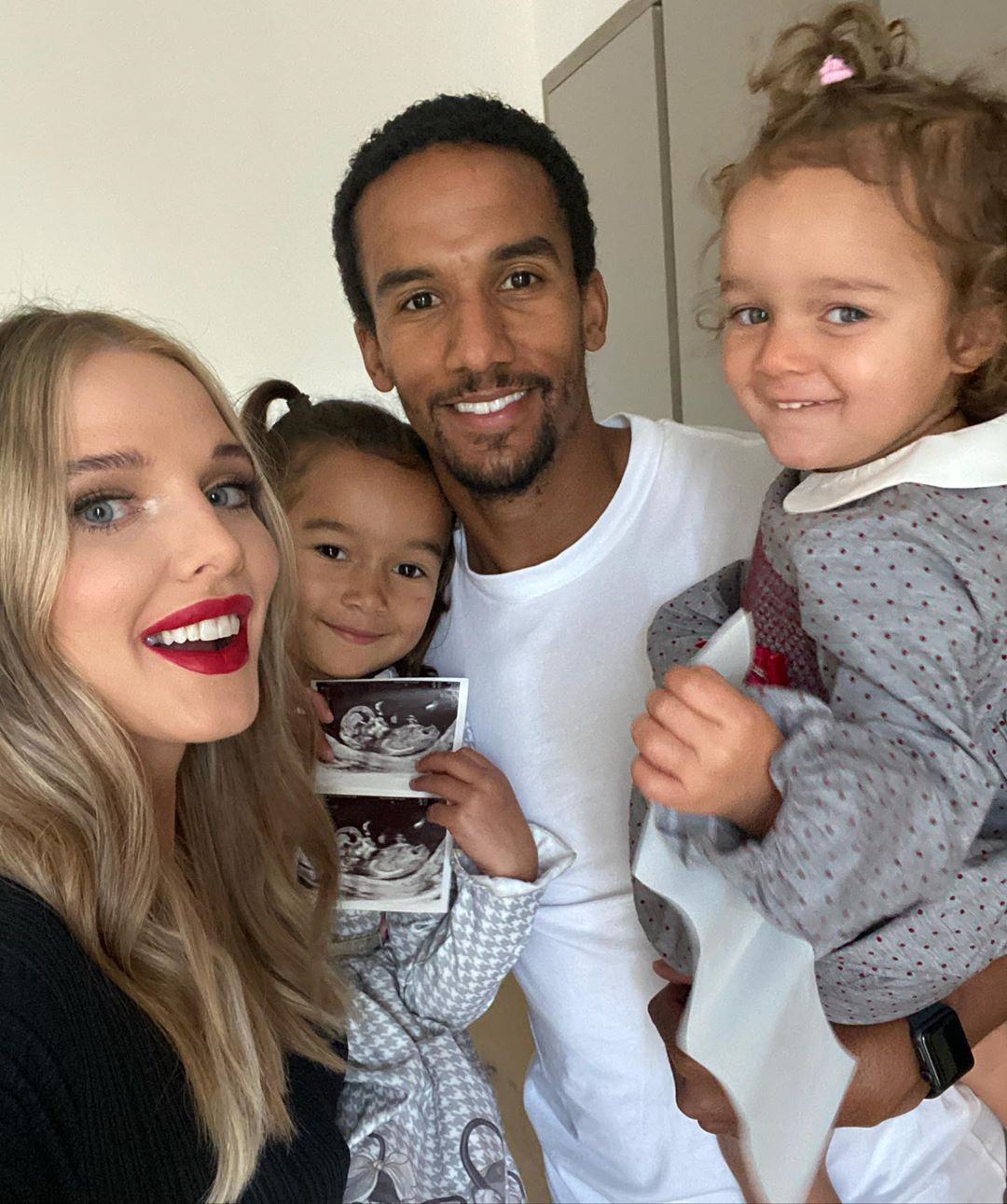 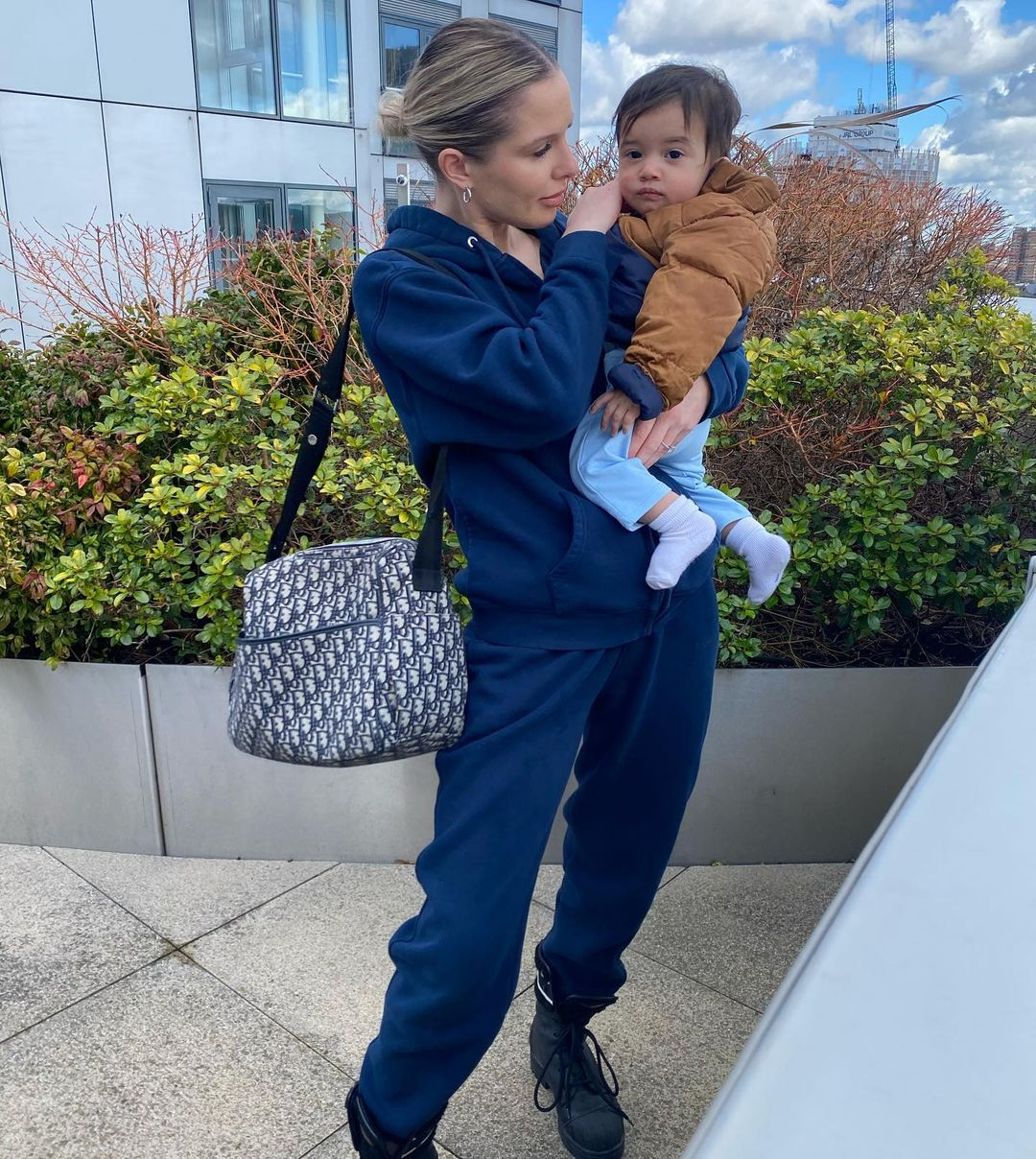