Olly Murs: The Voice coach UK admits ‘I’ve not felt myself’ as he talks lockdown struggles

Speaking on ITV Good Morning Britain on Thursday morning, Dr Hilary Jones claimed the first wave of coronavirus pandemic is yet to be over in the UK, urging people to stay away from beaches. Dr Jones said: “I know the temptation is to go to the beach, to go to where children can play in the water with their buckets and spades, where you can actually see the boats.

“Lovely idea, but there are plenty of open spaces which may not be quite as beautiful as that but are safer.

“All I would say is, with my medical hat on, go somewhere that is safe. We’re not really out of the first wave.

“I don’t know what else we have to say to people to say stay safe. It’s still out there and it’s too early to go back to normal.” 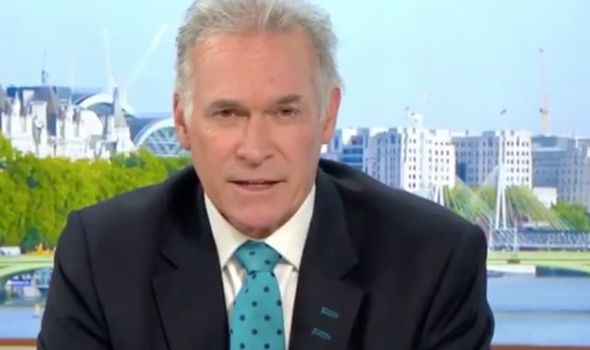 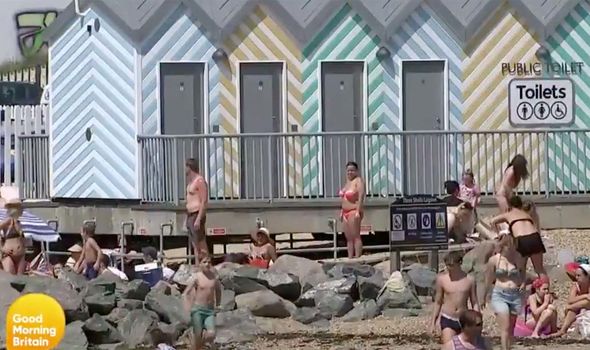 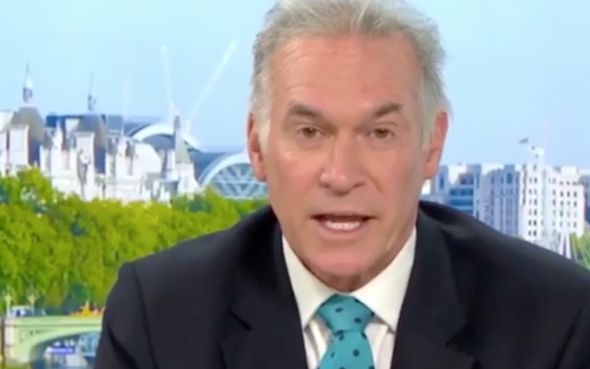 The Government is due to publish the latest data from its coronavirus test and trace service as the Prime Minister continues to defend it from criticism.

The Department for Health and Social Care (DHSC) is expected to release figures for England on Thursday for the NHS Test and Trace Service between June 11 and 17, its third week of operation.

It comes as Prime Minister Boris Johnson insisted the system is a “cluster-busting operation” that would quickly tackle any localised Covid-19 outbreaks after he was challenged by Labour leader Sir Keir Starmer over a discrepancy between the estimated number of coronavirus cases in the UK and those covered by test and trace.

Meanwhile, Health Secretary Matt Hancock refused to give a date on when the controversial test and trace app would be made available, but said the Government is “going to make it work”.

Speaking to ITV’s Robert Peston on Wednesday night about how the app will work, Mr Hancock said people will have to “self-declare” to the NHS if their phone informs them they have been close to someone who has tested positive.

He said: “I’m not going to put a date on it, I want it to work, I’m really glad now that we’ve got Apple, are working really well, and I’m very grateful to them for coming to the table, and we’re going to make it work.”

Asked if he supported a “what have we learned” inquiry into the UK’s handling of the pandemic, Mr Hancock said: “Well we’re constantly doing that sort of thinking … I haven’t seen that proposal … All I care about is constantly finding out what works, and adapting our response to it, because we are still learning about this virus.”

Meanwhile, The Daily Telegraph reported the Government will announce next week that pupils will not be expected to adhere to social distancing while in school, and the current “bubbles” of 15 pupils can be increased to include entire classes. 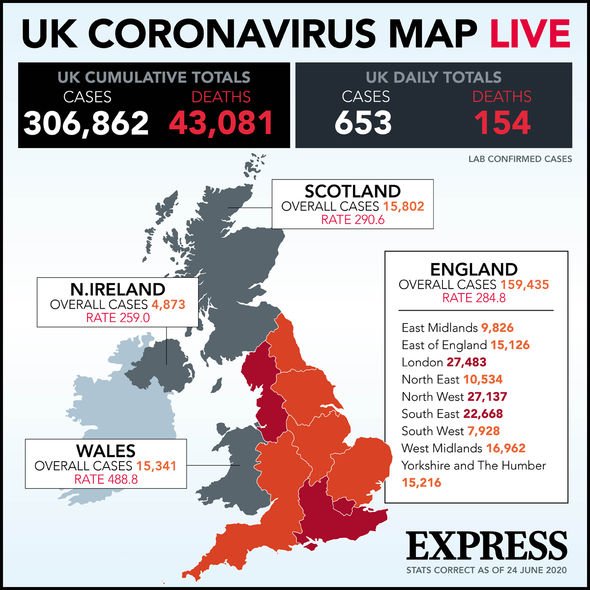 Schools will instead be asked to focus on introducing strict hygiene regimes and limiting the time children mix with others outside their class or year group.

Responding to the article, the Department for Education said it would publish “further information and guidance next week to help schools prepare for a full return in September”.

There are also reports that the first set of so-called “air-bridges” are to be announced this weekend, detailing holiday destinations where Britons can visit from July 4.

France, Italy and Spain are all expected to be included in the first tranche of bridges as they are deemed to be “safe nations”, the Sun, Times and Daily Telegraph reported.

Transport Secretary Grant Shapps has previously indicated air bridges would only be agreed with countries which have a coronavirus test and trace system at the same standard as that used in Britain.