Monday marks the first day Anne Robinson has replaced Nick Hewer as host of Countdown and before her debut episode airing, she spoke with BBC Breakfast about how she found the experience. Unfortunately for Colin, after questioning how mean she was to contestants, Anne decided she’d had enough of the interview and cut it short.

Colin began: “The stat that keeps being trotted out, you are the first woman to present the show in 39 years of it, when that’s said how does that make you feel?”

“It made me feel cross because we should be past being surprised that it’s a woman doing a job, shouldn’t we?” Anne replied.

Colin noted: “It’s going to get mentioned isn’t it?”

“Yeah but it shouldn’t really because if you’ve got the brains, why does it matter if you’re male or female and I know that you’re probably more likely to have brains if you’re female,” the host hit back. 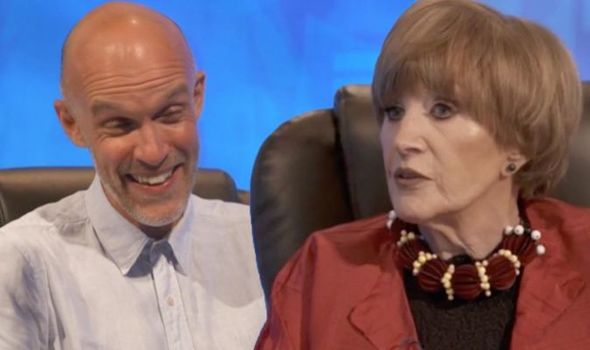 Colin continued: “Are things changing in TV on that front?”

“How different is your persona? Are you being cuddlier?” Colin asked later in the interview.

Anne looked off camera before replying: “No, I’m just as horrible in real life Colin.” 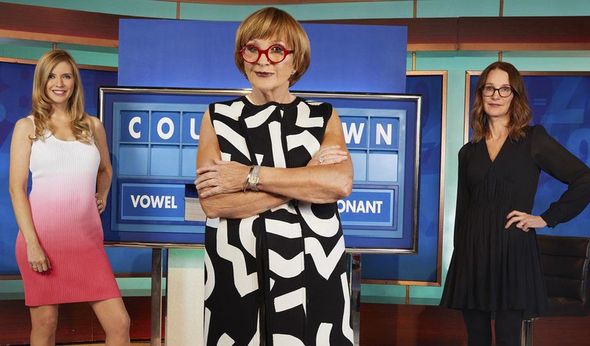 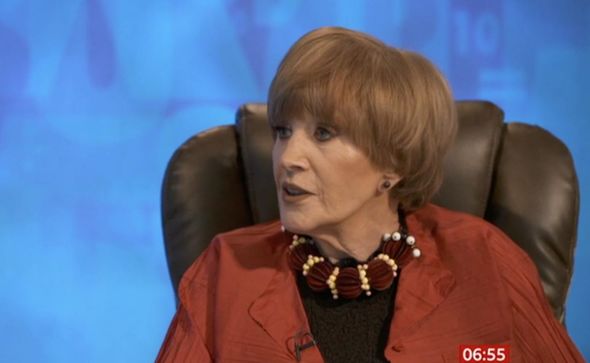 “But when you’re doing Countdown,” he began before the new Countdown host cut him off.

Colin began laughing as the interview was cut and Colin was seen leaving the Countdown set.

Back in the BBC Breakfast studio, Dan Walker told viewers: “That was genuinely the end of the interview.”

Anne recently spoke about what it was like taking over as host and how she chose not to reveal her Weakest Link persona some viewers might expect.

“One of the rules I had on Weakest Link was I never ever met the contestants before [filming],” she told the BBC.

“Even on the celebrity shows, I’d come on to the podium, the lights would be ready to go, and people would say, ‘Hi Anne’, and I’d just keep a straight face and ignore them.

“That helped to build the atmosphere.”

She continued: “But on Countdown, I do say ‘hello, how are you’, simply to allow them to see that the slightly pantomime character on Weakest Link isn’t all of me.

“And I do think they’re quite nervous, and I don’t really want that, I want to be able to play with the contestants and get the best possible out of them.”

BBC Breakfast airs daily on BBC One from 6am while Countdown airs weekdays on Channel 4 at 2,10pm.