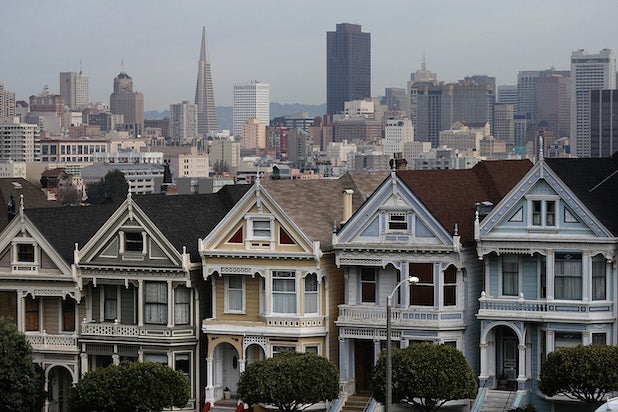 Jack Palladino, a San Francisco private investigator who worked for famous clients like Bill Clinton, Harvey Weinstein and R. Kelly, died on Monday following an attack in the Haight-Ashbury district last week. He was 76.

Last Thursday, Palladino had been taking photos of “people who were doing mischief in the neighborhood” outside his home and office when two men in a car spotted him and “gunned him down” with their car, according to Sutherland. Witnesses told the Chronicle that Palladino held onto his camera as the two men tried to steal it, leading Palladino to hit his head on the pavement as he fell and was dragged.

Palladino was taken to UCSF Medical Center but did not regain consciousness; he was taken off life support on Sunday and died the following day. But over the weekend, thanks to photos recovered from Palladino’s camera,  the two suspects in the attack were arrested and now face charges of attempted murder and attempted robbery.

“He investigated his own murder,” Honowitz told the Chronicle. “Those of us who knew Jack are mourning his death but chuckling that it is a fitting way for him to go.”

As a private investigator, Palladino was known for taking witnesses out to a meal and charming information out of them, taking secret recordings and posing as a journalist to help disprove accusations or build a court case.

In 1992, the Clinton campaign hired Palladino after Gennifer Flowers released phone call recordings to help prove that she and Clinton had an affair. At the time, Palladino wrote in a memo that he wanted to dispute Flowers’ “character and veracity until she is destroyed beyond all recognition.”

The New Yorker also reported that Weinstein hired Palladino’s firm to create dossiers on the women accusing Weinstein of sexual assault and the journalists looking into the matter, and that in 2002, Palladino was Kelly’s chief private investigator.