Fred and Maryanne Trump are characters in the drama, reflecting the director James Gray’s real experiences growing up at a cultural inflection point. 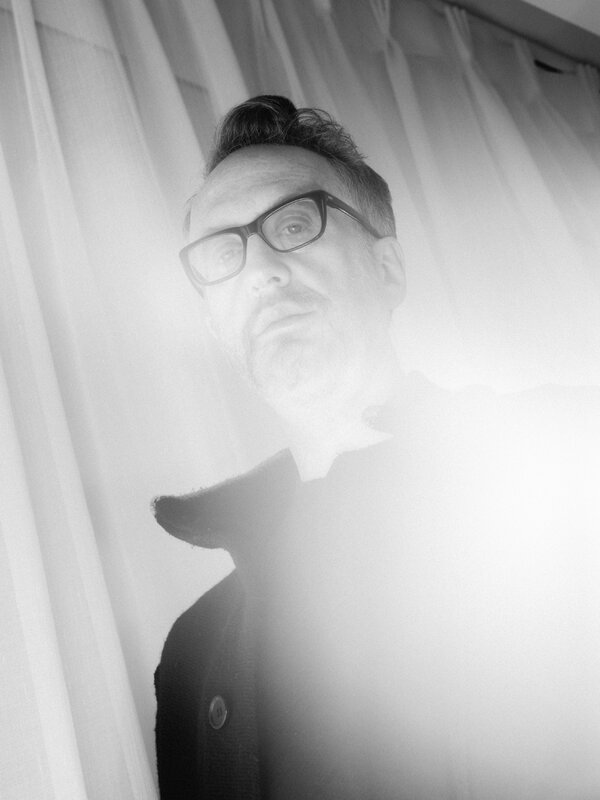 It takes only a few minutes of watching “Armageddon Time” to recognize that the main character, the redheaded sixth-grader Paul Graff (Banks Repeta), is a barely disguised version of the film’s writer-director, James Gray.

The film is set in 1980 in Flushing, Queens, where Gray grew up, at a moment he sees as a cultural turning point. The memoir-like plot follows Paul’s relationships with his parents (Anne Hathaway and Jeremy Strong) and his British-born grandfather (Anthony Hopkins). It also, centrally, deals with his friendship with a Black classmate, Johnny (Jaylin Webb), who is held back by racism and other social forces in a way that Paul — who is Jewish and experiences a small degree of discrimination himself — isn’t.

The movie is Gray’s follow-up to “Ad Astra,” a space tale starring Brad Pitt that proved to be a difficult experience for the director. The released version was not his cut, he said, citing a voice-over he didn’t write. With “Armageddon Time,” he said, “I wanted to rediscover what it is I loved about movies. And that’s not an easy thing when you’re 53.”

Though Gray, a devoted chronicler of New York’s outer boroughs, has lived in Los Angeles since 2012 (“It’s sort of like the La Brea Tar Pits, you know? You put your foot in the tar, you can’t pull it out again”), he returned this month for the New York Film Festival. During our conversation, he would take out his smartphone to show me a picture of the grandfather, Aaron, on whom Hopkins’s character is based, or to call up a graph of the annual gross domestic product to reflect on what he sees as a raw deal for the American middle class.

Opening at a time when antisemitic incidents have been on the rise, “Armageddon Time” frankly depicts the intergenerational dynamic of a Jewish family and the trade-offs of assimilation. The film is topical in another way: Trump relatives are characters. When Paul’s parents put him in a private school, based on Gray’s alma mater, the Kew-Forest School, he is almost immediately buttonholed by Fred Trump (John Diehl), Donald’s father, who was on the real school’s board of trustees. Donald’s sister Maryanne Trump (Jessica Chastain) visits the school to give a speech about the value of hard work and how, ostensibly, no one handed her anything for free.

Here are edited excerpts from our conversation.

It’s clear that “Armageddon Time” tells the actual story of your upbringing. But anyone who saw your first feature, “Little Odessa” (1995), would assume you were born and bred in Brighton Beach and the child of Russian immigrants.