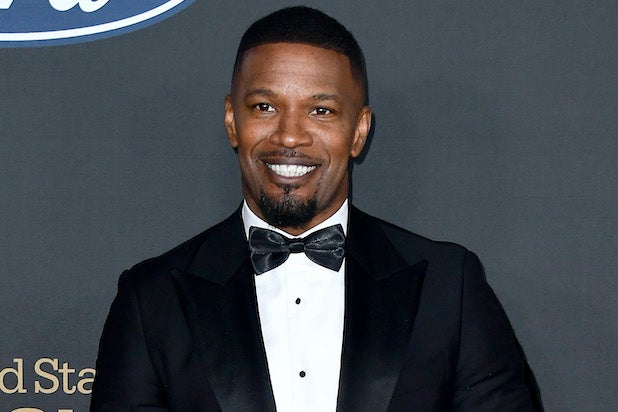 Foxx and Turner will look to work on projects “with BIPOC [Black, indigenous and people of color] filmmakers focused on diverse storytelling,” per MTV Entertainment Group, which is lead by president Chris McCarthy.

“Jamie Foxx and Datari Turner are creative forces whose talent is boundless,” Trevor Rose, executive vice president and head of talent and content development for MTV Entertainment Group, said in a statement. “Together, we share a vision of cultivating emerging BIPOC filmmakers and telling multicultural stories that will make an impact.”

In December, ViacomCBS’ MTV Entertainment Group said it was committing $250 million over the next three years to fuel the growth of content led and produced by BIPOC and women-owned and operated production companies.

As part of the initiative, MTV Entertainment is providing funding, production infrastructure, services and staff to foster new creative, formats and ideas that will fuel the unscripted content needs of today and tomorrow, per the company.

Unscripted executive producers Lashan Browning and Adam Gonzalez were brought in 2019 to pilot the group’s initiative. They have already been producing and creating unscripted content and will form their own respective third-party production ventures with an equity investment made by MTV Entertainment.