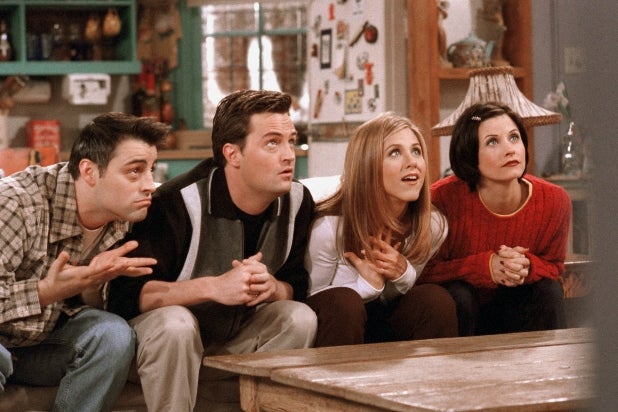 Those still waiting on the much-talked about “Friends” reunion got a little taste on Sunday night during the 2020 Emmys as Jennifer Aniston, Courteney Cox and Lisa Kudrow got together for a virtual appearance during the awards show.

“We’ve been roommates since 1994,” Aniston said after Cox dropped in to surprise host Jimmy Kimmel and audiences watching at home.

Back in April, HBO Max was forced to delay a scheduled “Friends” reunion special due to the ongoing novel coronavirus pandemic. The series, which ended in 2004, was HBO Max’s most-watched show when it launched, and the special was expected to help further propel the launch of the streaming service, which launched in May.

Jason Bateman, who was featured in an opening monologue bit for the awards show, also joined Aniston, Cox and Kudrow for the mini reunion. None of the guys from the show dropped in for the reunion.

The cast of the classic NBC sitcom was to reunite on the show’s set for a retrospective, but production for the special, which star Courteney Cox said was supposed to be filmed on March 23 and 24, was suspended amid the coronavirus pandemic.

The reunion special, which will feature behind-the-scenes footage from the 10 seasons, is still planned though it’s unclear when it can be filmed.

HBO Max doesn’t have a specific launch-date outside of sometime in May, but it will cost $14.99 a month, the same price as an HBO subscription. All 236 episodes of “Friends” will be available when the service launches.

“Friends,” produced by Warner Bros. TV, aired for 10 seasons on NBC from 1994-2004 and is among the most popular TV sitcoms in history. 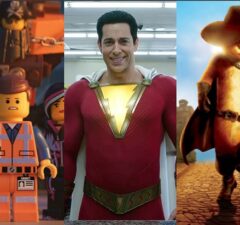 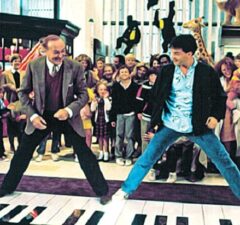 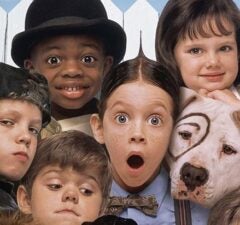 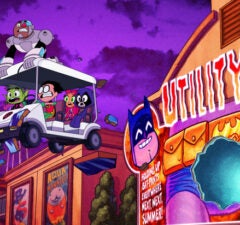 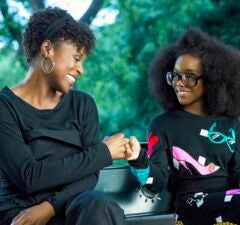 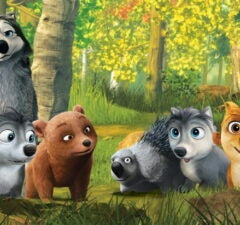 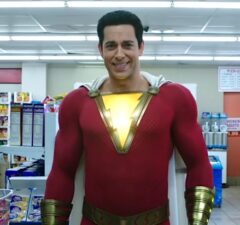 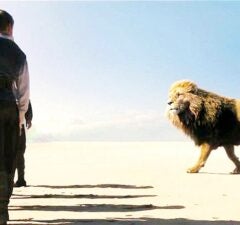 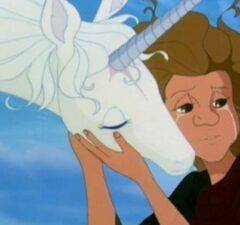 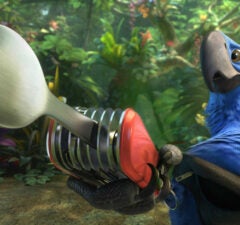 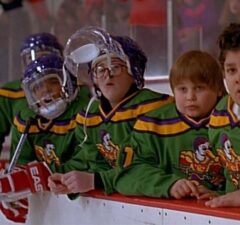 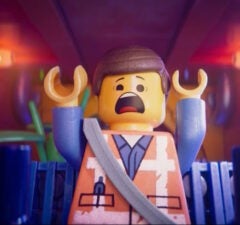 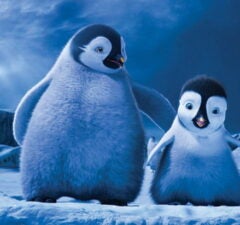 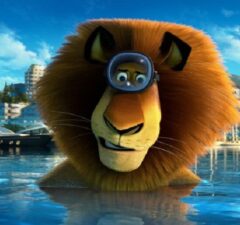 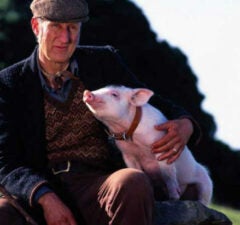 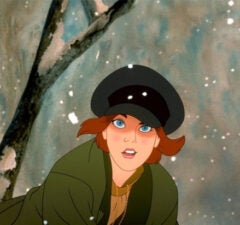 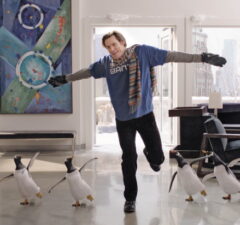 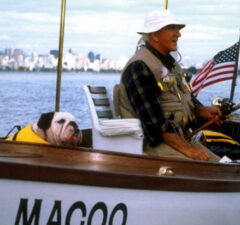 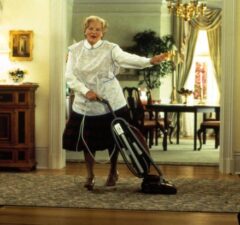 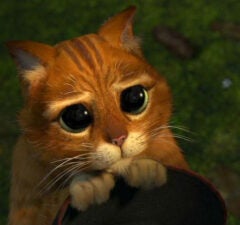 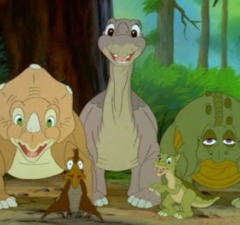 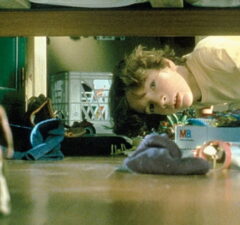 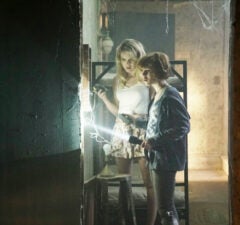