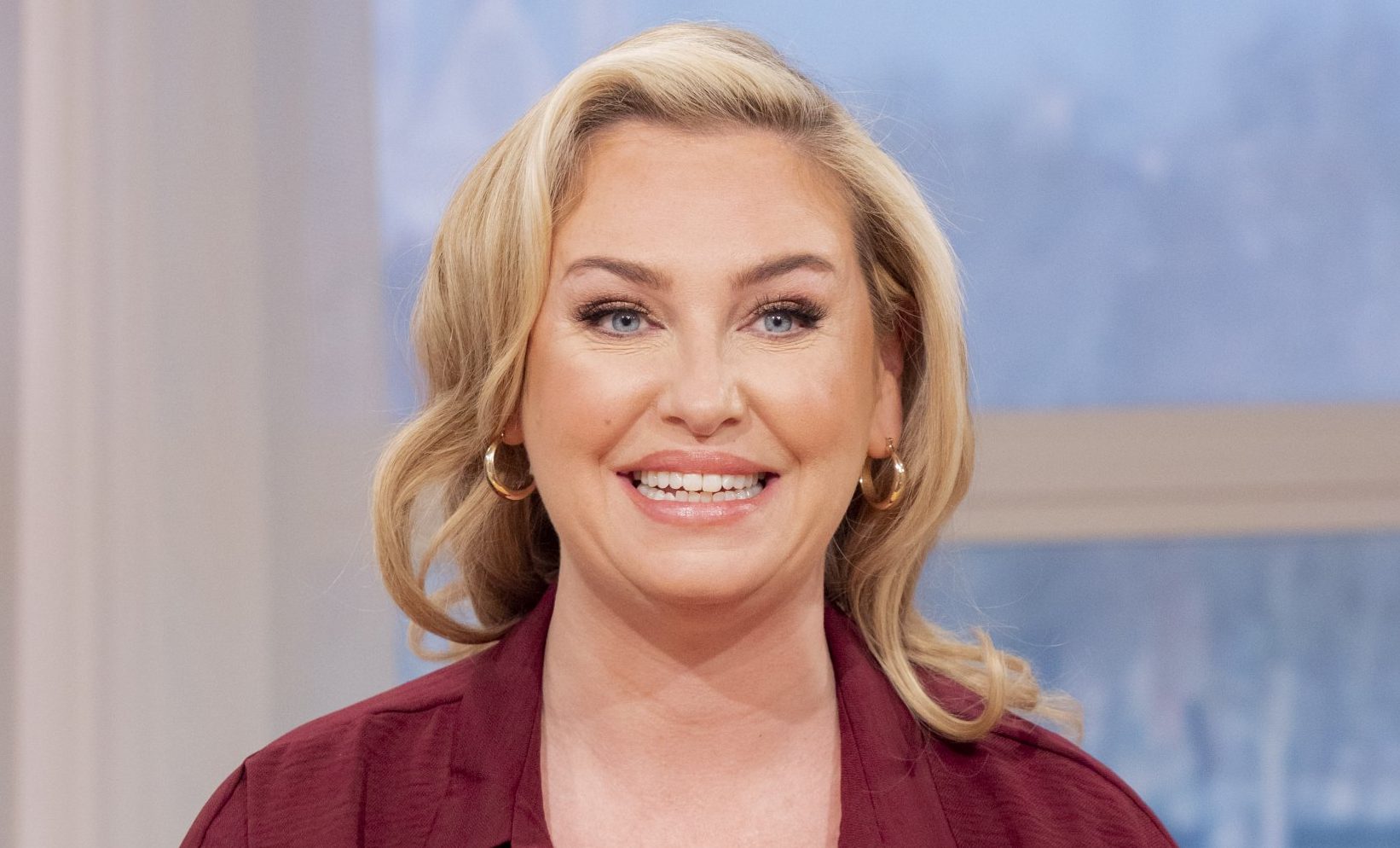 Josie Gibson has revealed her son had to go to hospital for treatment after suffering a painful-sounding trampoline injury, describing him as her ‘little prince’.

In posts shared on her Instagram Story, the This Morning star thanked Royal United Hospital Bath for treating the young boy and giving him a ‘new Terminator’ arm after his accident.

The incident occurred while Josie, 37, and her three-year-old son Reggie-James were at home in Bath.

He was taken to the local hospital, where doctors operated after he broke a bone in his arm.

Metal plates were inserted into Reggie-James’ arm to keep the bones together, Entertainment Daily reported, with Josie later sharing her gratitude to the medical professionals on social media.

Sharing a picture of her son’s X-ray, she wrote: ‘Thank you to the super talented theatre @ruhbath.’

She continued: ‘You’ve put my little prince back together again. Reg has a new terminator arm.’

In a second post on her Instagram Story, Josie uploaded a photo of her son with his head superimposed onto Iron-Man’s body, stating: ‘Reggie-James is Iron Man.’

The presenter revealed that the image was made by her friends at This Morning, as she captioned the picture: ‘Thank you to my @thismorning family for making this. LOL.’

The former Big Brother winner revealed she’d given birth in September 2018 by sharing a photo from the neonatal unit at the same hospital where Reggie-James was treated for his trampoline injury.

‘My waters broke at my Baby shower last Wednesday and one thing lead to another…. We are delighted to announce we have a beautiful very little baby boy with the loveliest little soul,’ she wrote at the time.

This Morning airs weekdays from 10am on ITV.