KATE Garraway posted a sweet message to Eamonn Holmes as her husband Derek Draper continues to fight for his life in intensive care.

The 53-year-old Good Morning Britain host posted a string of hearts on a picture her ITV co-star shared of his daughter Becca online. 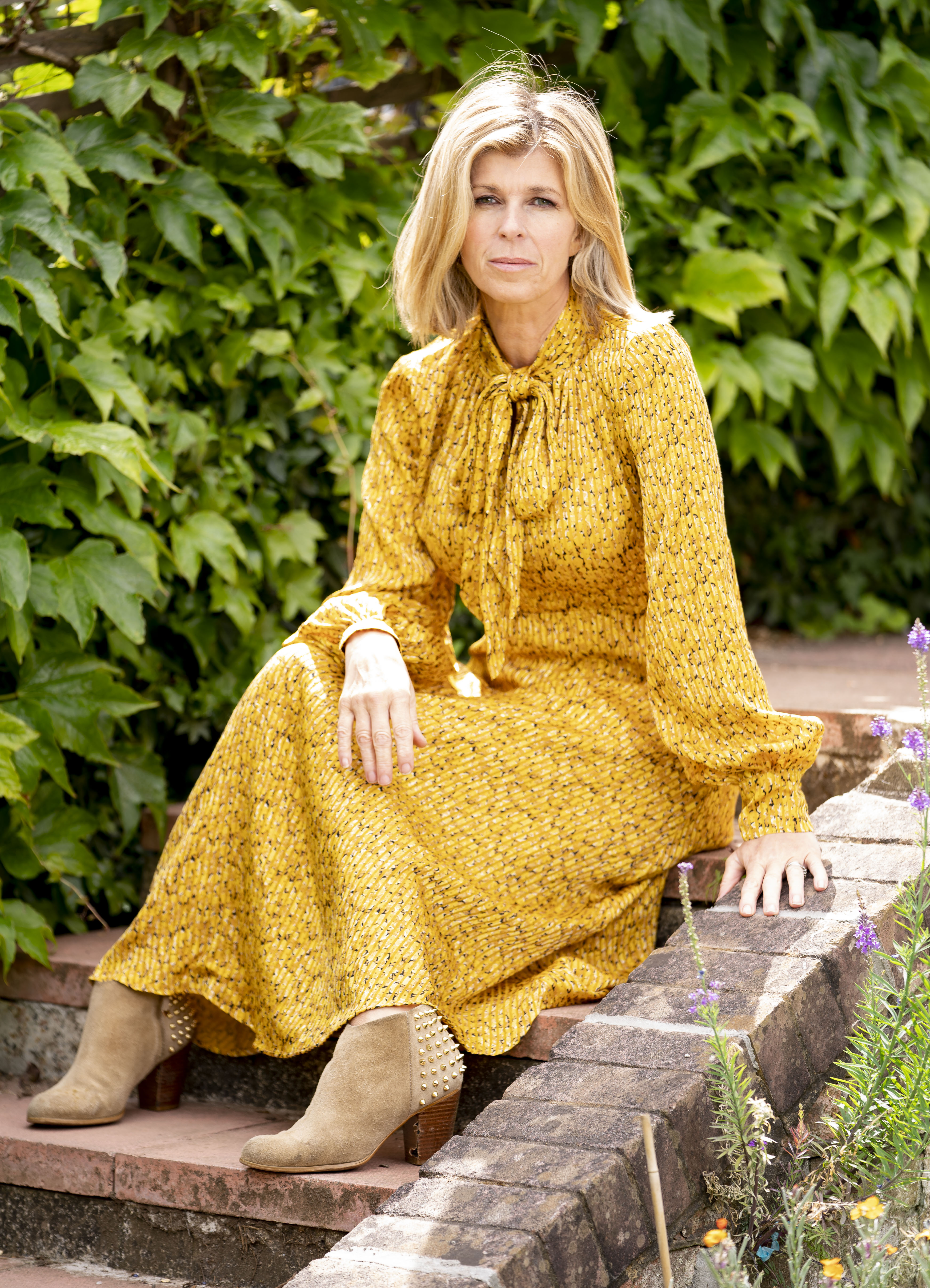 Kate had taken a break from Instagram since she and her children clapped for the NHS and carers on June 4, explaining: "We just wanted have our own mini one as our heart felt thanks go on to all fighting to keep Derek with us."

The 60-year-old posted a rare picture of them together, writing: "Many Happy Returns Darlin.🎂🍰🍾🥂. It was a very Special day when Becca my daughter came into the World and every time I'm with her continues to be Special. 💌." 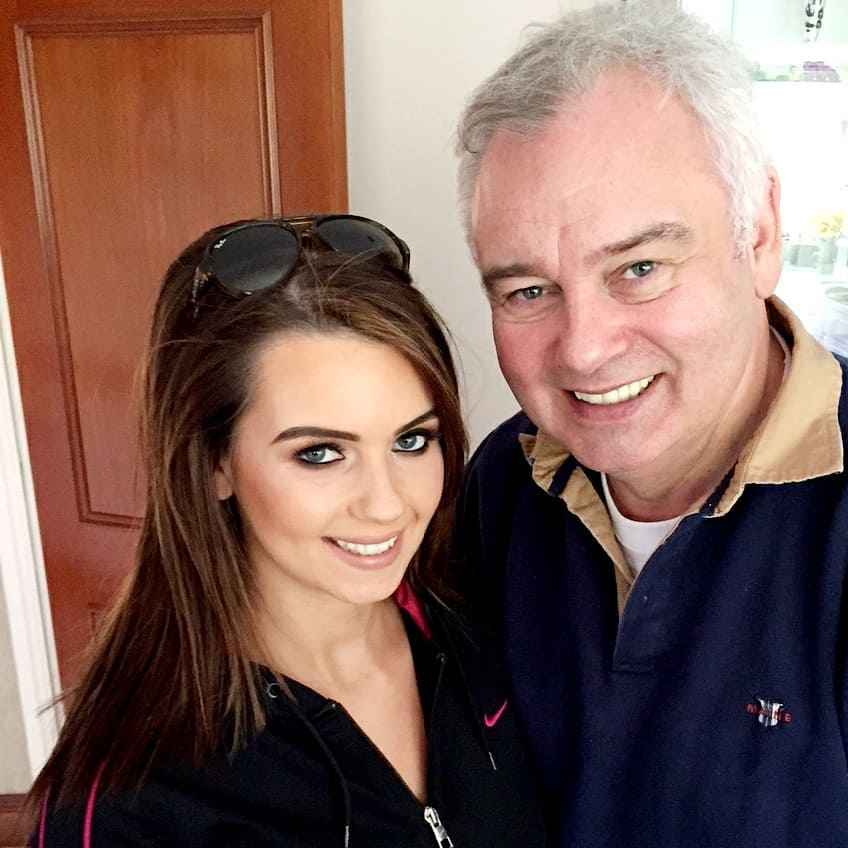 Piers Morgan revealed last week that his pal's Kate's life has become a "living hell" since her husband was hospitalised with coronavirus in March.

He explained that the pair had been planning to renew their wedding vows this summer, but added: "Agonisingly, Kate doesn’t even know if she will ever get Derek home again."

The former political adviser has now overcome coronavirus after being put in a coma, but Kate recently told The Sun she had been warned by doctors that he may never fully recover.

She recalled a gut-wrenching phone call she received from Derek's hospital where a doctor asked her what her greatest fear was. 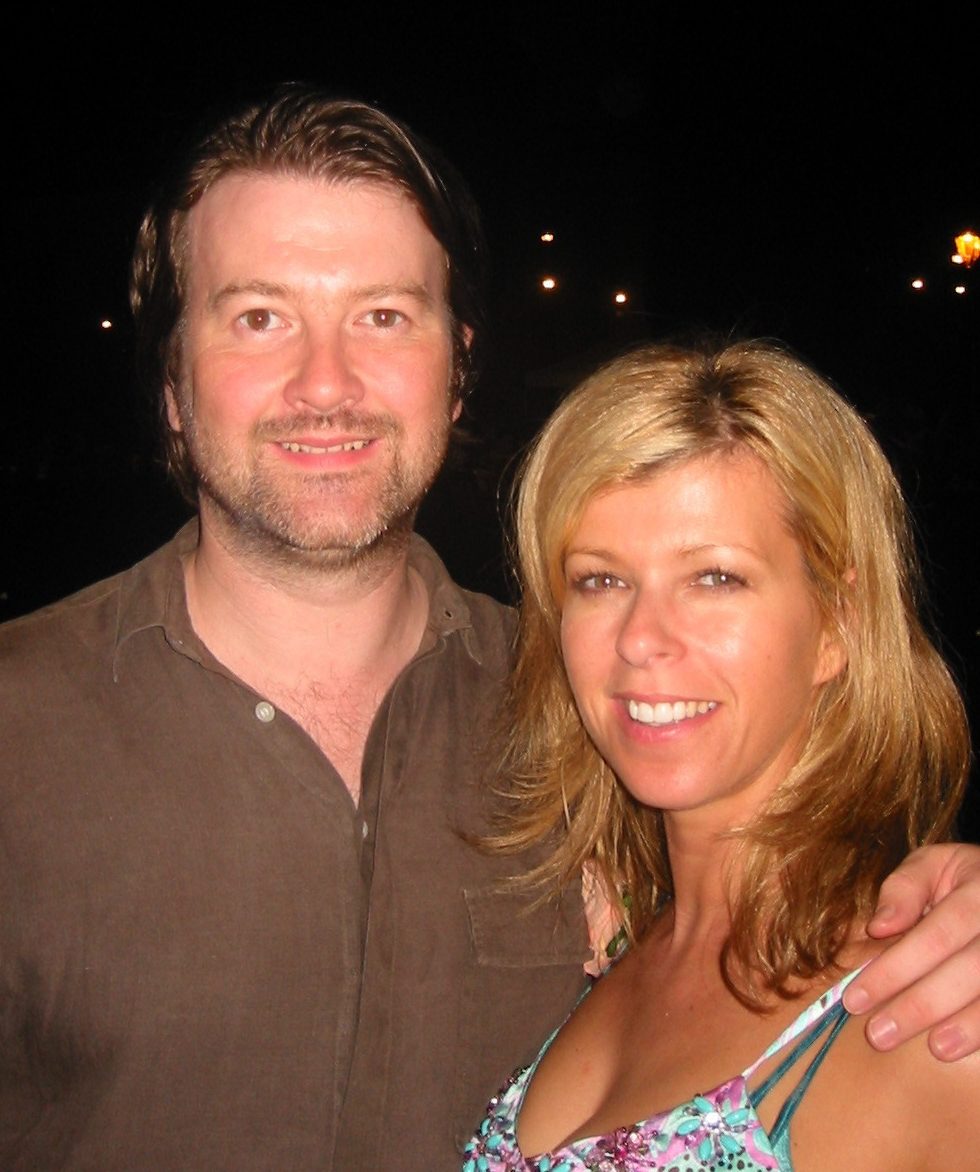 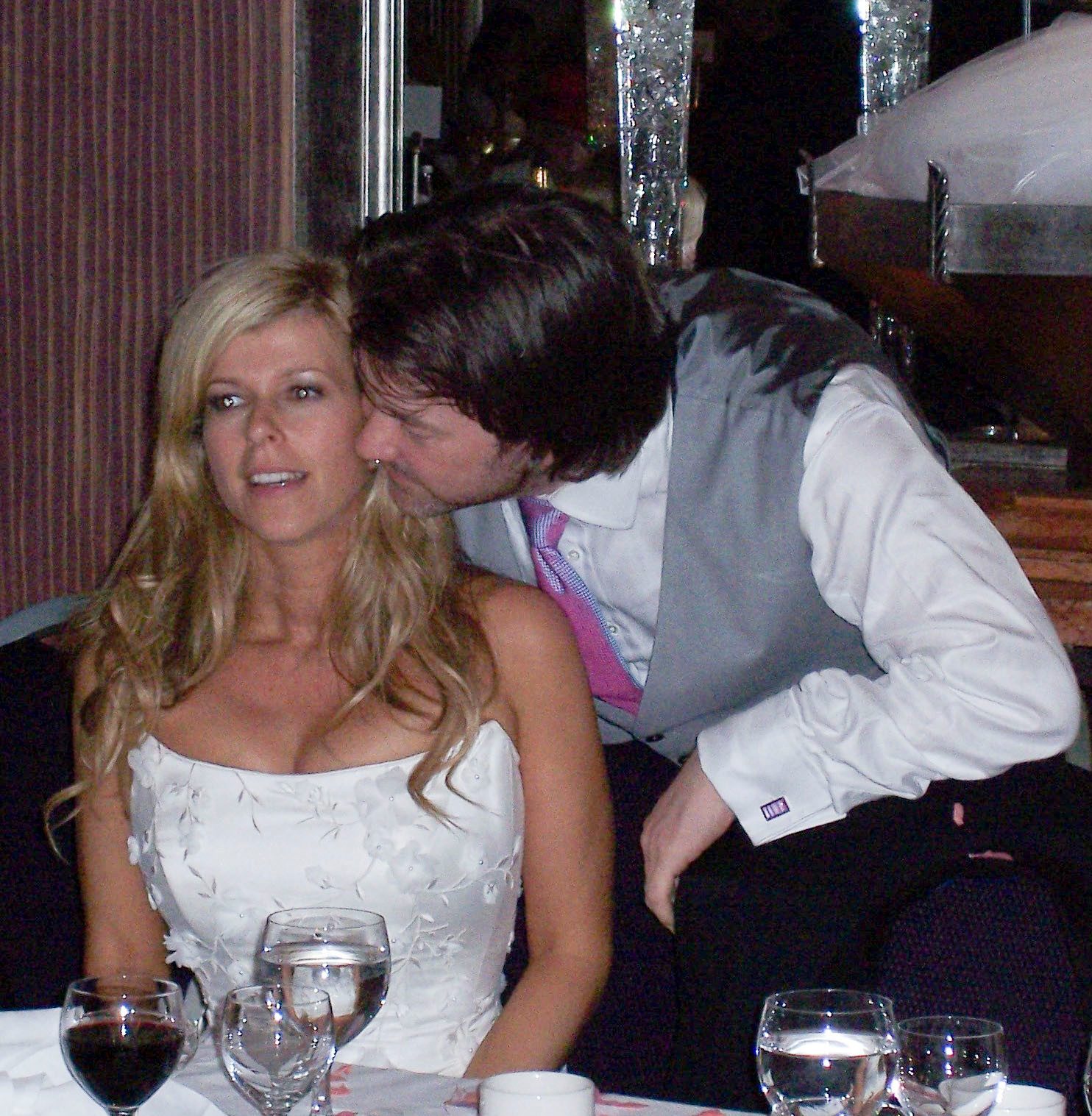 Kate explained: "I said, ‘Derek dying’ and he replied, ‘Well, now I think I have to give you a second worst case scenario, which is that he never changes from this. That he is locked in this for ever’.

"He said, ‘I’m not telling you this to scare you. It’s because we don’t know if he can recover. We’ll only know over the coming weeks and months’.

“I threw up, there and then. People had said to me before that they thought he was going to die, but not that he might stay in this state."