When Jed Mercurio first wrote Line of Duty, he never expected it to be such a success. With five series already in the bag and filming for a sixth yet to be resumed, the British crime drama is popular with millions of BBC viewers. Over the years, several famous faces have graced the plot, with many savagely killed as the Anti-Corruption Unit 12 gets closer to finding out the four members of H are. Back in the debut season, fans will remember DCI Tony Gates (played by Lennie James), who was killed off at the end of the fifth episodes. The actor who played the character recently spoke about his time working with Jed and how he was informed right from the start about Tony’s heartbreaking fate.

Tony led the serious crime unit TO-20 and he was an adored member of his fiercely loyal team.

Happily married with two young daughters, he appeared to be the model officer.

But over the course of a few episodes, it became clear he had been acting on the wrong side of the law, one too many times.

Scenes from the end of the first series saw Tony choosing to jump in front of a lorry – dying ‘in the line of duty’ rather than being arrested. 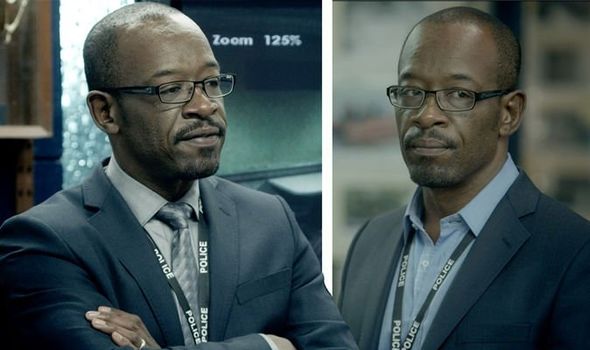 During a discussion with BFI at Home, Lennie spoke about his time on Line of Duty and in particular, his character’s death.

“When we were doing it, we had no idea it was going to turn into what it turned into,” he revealed.

“Certainly for me, I knew it was a one [series] and done and at that point, I don’t know whether or not Jed walked in there with six seasons laid out in front of him in mind.

“We were just doing the first one and it was taking shape and I believe Adrian and Martin were signed up for two seasons, just to be on the safe side,” he added in reference to the long-running stars Adrian Dunbar and Martin Compston. 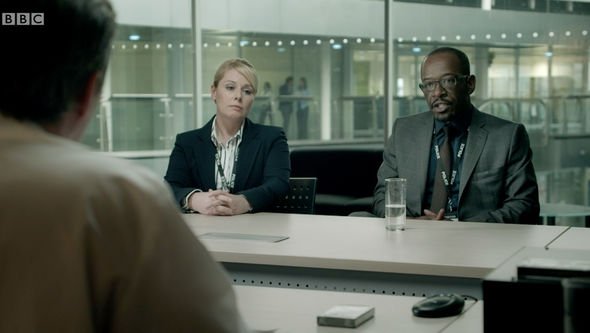 “But there wasn’t the sense it was going to turn into the phenomenon it was.

“We were doing it on BBC Two, we did five episodes and I had to be killed off. They knew I was only going to be doing one season,” Lennie continued.

“So the three of them [lead actors], Adrian, Vicky and Martin I think those were signed for a second season, but no one else was.”

As for his character – Lennie was adamant Tony was not a bad guy deep down. 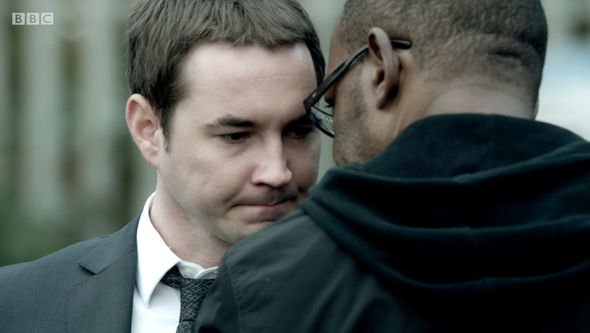 “He wasn’t a bent copper!” Lennie exclaimed during the interview.

“He was misunderstood, he made decisions for people he cared about and they weren’t always the right decisions.

It comes after Tony spoke about the time he considered bringing Tony back into action.

“God’s honest truth, when I was filming Critical, he [Jed] came in one day and said, ‘I’ve just written a scene where Tony Gates comes back’ and I was like, ‘Yes, finally!’” Lennie explained to Digital Spy.

“And then he came in the next day and said, ‘I read it again and it was rubbish!’

“That’s what he does with people,” Lennie added. “So he might do it again, he might not, I don’t know. You’ll have to ask Jed…”

Line of Duty is available to watch on BBC iPlayer now.