LONG Lost Family viewers were left sobbing after a woman rejected by her birth mother finally met her biological father.

Ann Melbourne failed to strike up a bond with her birth mother after she tracked her down a decade ago and was left feeling "rejected". 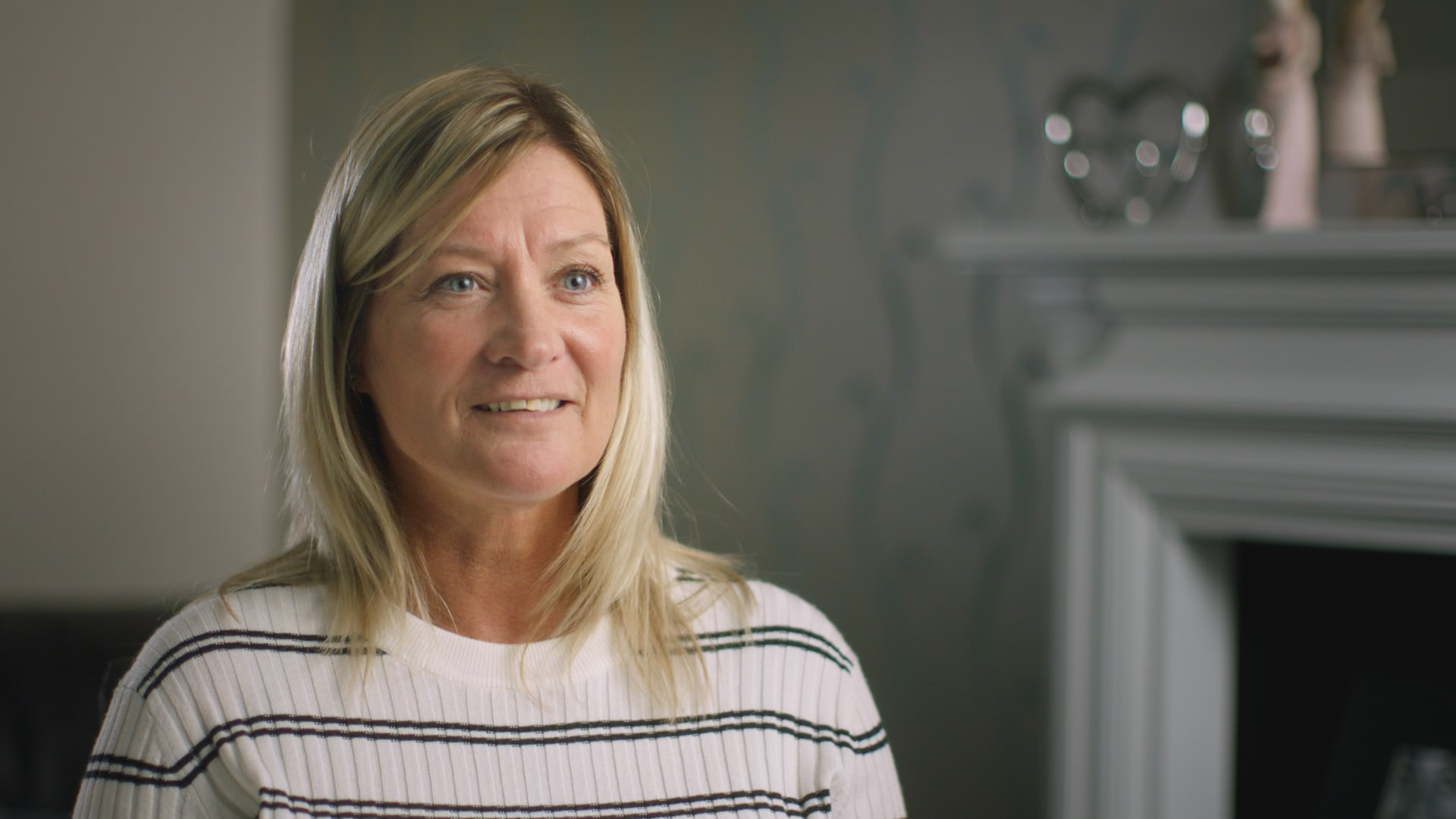 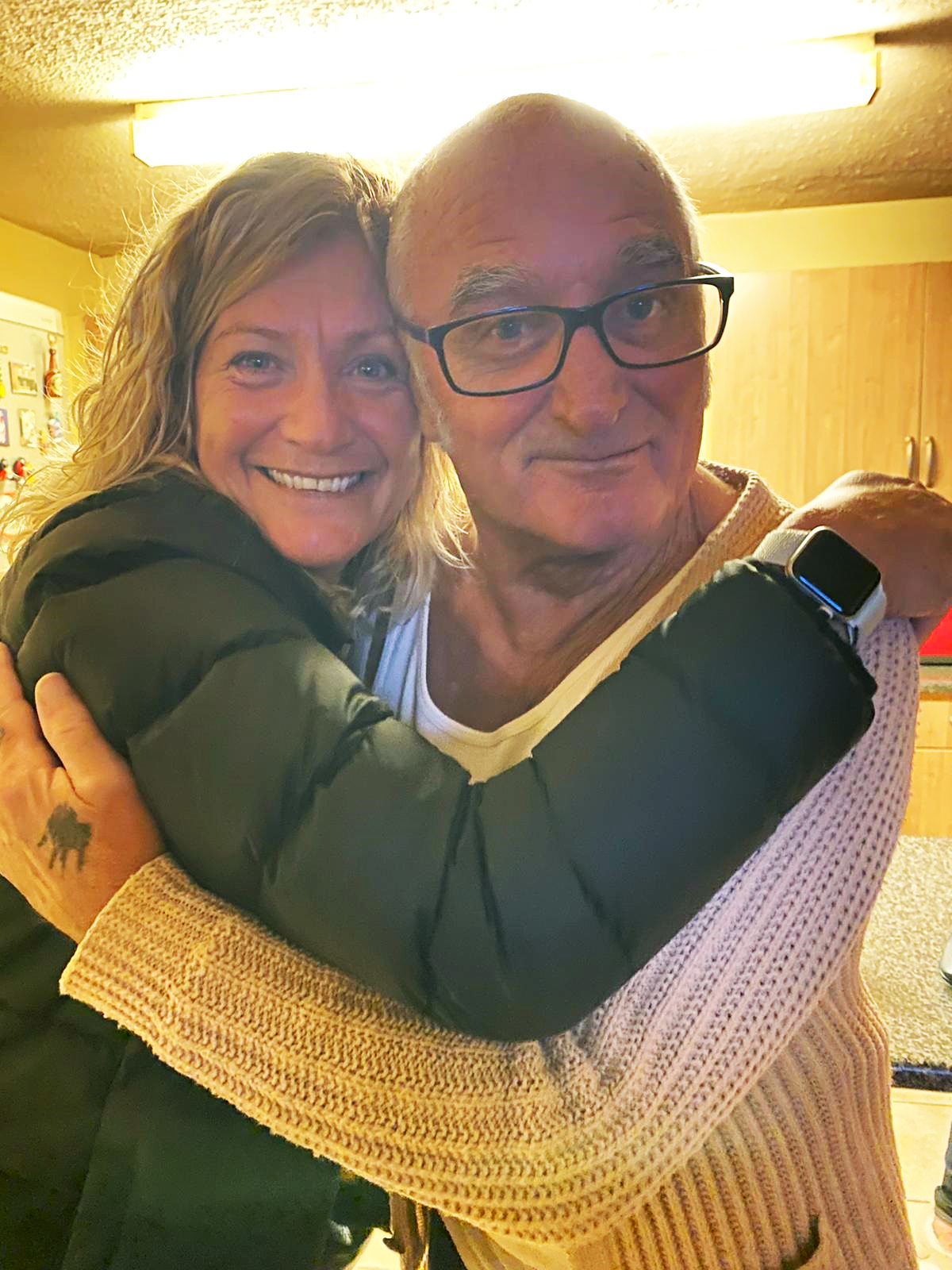 Ann, 52, was adopted as a baby and she told the show her birth mother had agreed to meet her when she made contact but then failed to show up.

She said: "I found out I was a secret. My heart sank knowing that was the truth. She didn't want to know me. And I felt rejected."

Despite this heartbreak, Ann continued to search for her biological father, Leslie.

"I can picture him and make him real. I desperately want to find him."

Mother-of-three Ann tragically lost her eldest son Blake when he was just 14 after a battle with cancer in 2011.

She added: "You do want that sense of belonging to somebody. I’ve lost so much. Life is short, so I need to find him. It's something I have to do for myself."

The Long Lost Family team helped Ann find Leslie, who lived a mere 12 miles away with his wife Dawn.

However, Leslie suffers with dementia and can't remember much about Ann's birth mother.

Dawn told presenter Nicky Campbell over Zoom that Leslie was thrilled to have been found by Ann, although he had had no idea she existed.

In a further twist, Leslie had been contacted by another daughter – Jenny – just six weeks before Ann, and again had no idea about her.

Dawn revealed they would have raised both girls if they had known.

When Davina McCall told Ann the news and shared a letter from Jenny, she said: "Oh wow! I can’t believe it. Do you know what? It’s even more than what I wished for."

Viewers were left in tears by the story, with one writing on Twitter: "I am so pleased for Ann especially after losing one of her precious sons and the rejection by her birth mother. She deserves to have more good family in her life."

Another tweeted: "Every week I say I'm not going to cry and every week ugly sobbing #longlostfamily."

A third added: "God heavens above… When Leslie said "I Love You" to Anne on the telephone… Broke me." 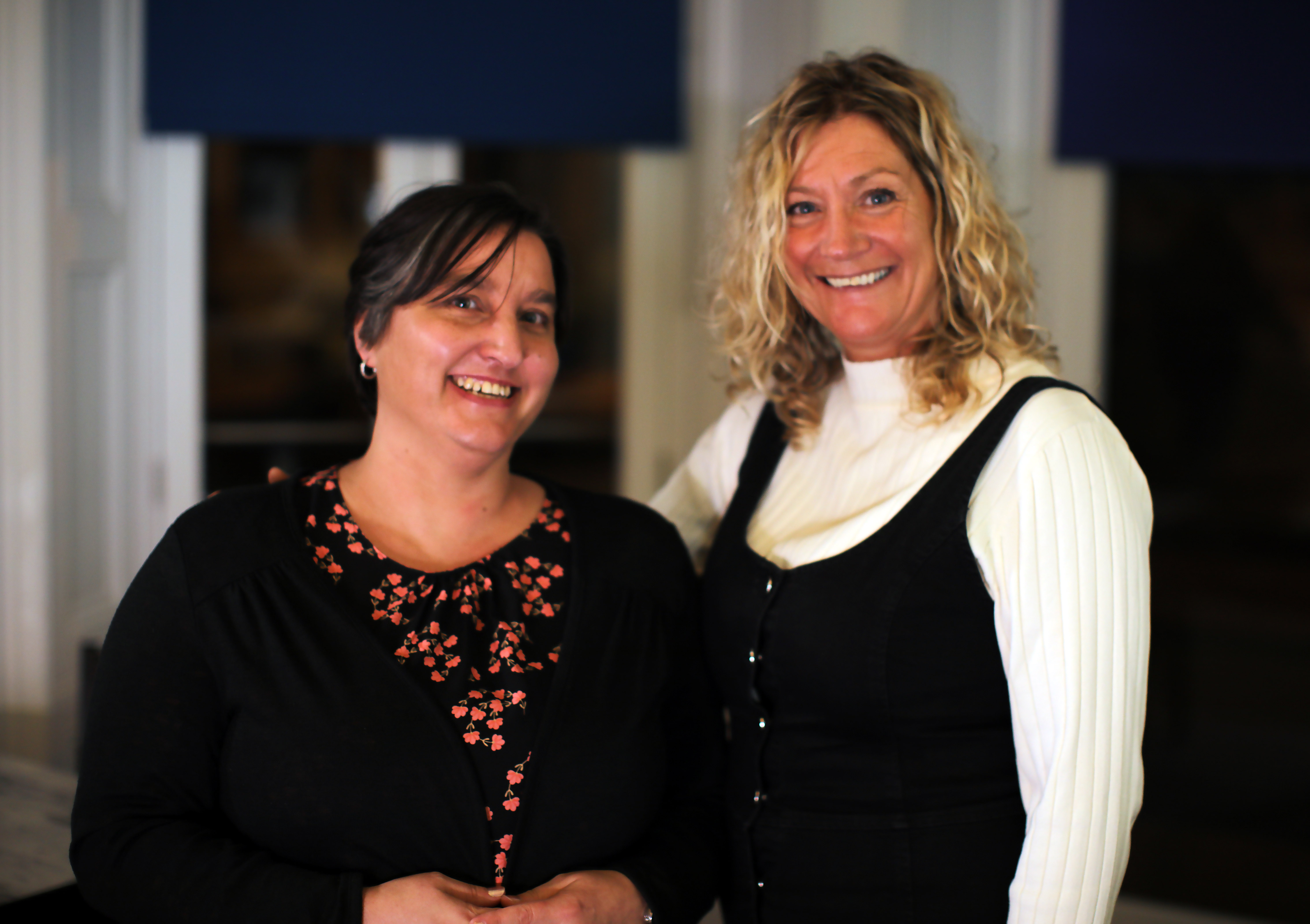 Long Lost Family airs on ITV and is available on ITVHub.