Lucifer season five is just around the corner and fans of the Netflix series have been eagerly waiting ever since it was first announced. Now the wait is almost over, Maze star Lesley Ann-Brandt has revealed more about what could happen in the upcoming season.

Could Maze be in danger in Lucifer season 5?

Netflix is expected to release the first half of Lucifer season five within the next few months on the platform.

The show will pick up with Lucifer Morningstar (played by Tom Ellis) after he has returned to Hell.

However, beyond this not much more has been revealed about the highly-anticipated drama.

Now, actor Lesley Ann-Brandt who plays Mazikeen in the hit show has dropped a major hint about the future of her character. 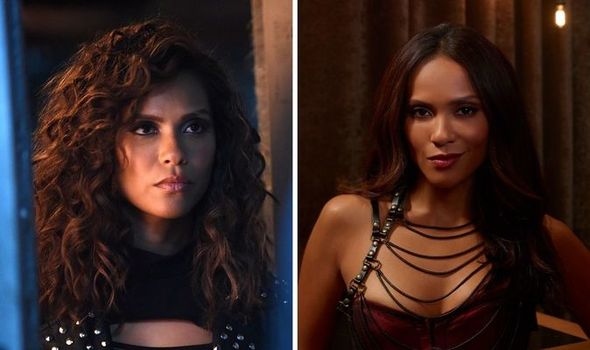 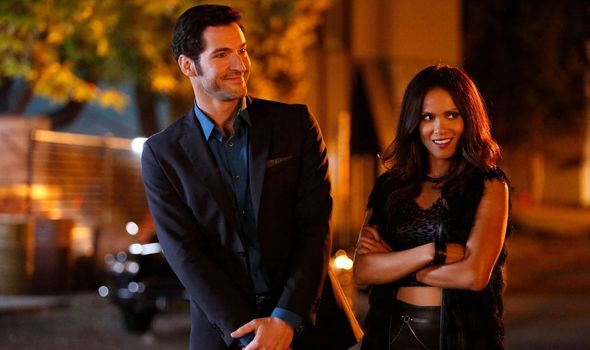 In an interview with Metro, the star revealed there will be trauma ahead for her character.

When asked about the last series which made her cry, she admitted it was Lucifer season five.

She replied: “A scene I actually shot on this season of Lucifer. It was uncontrollable at times.

“It was just so incredibly hard to do and I know it’s one to watch, once we air. “ 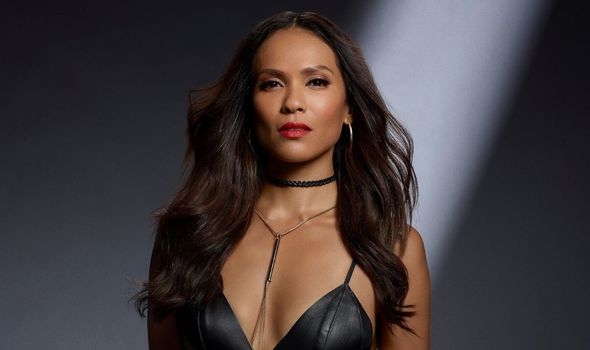 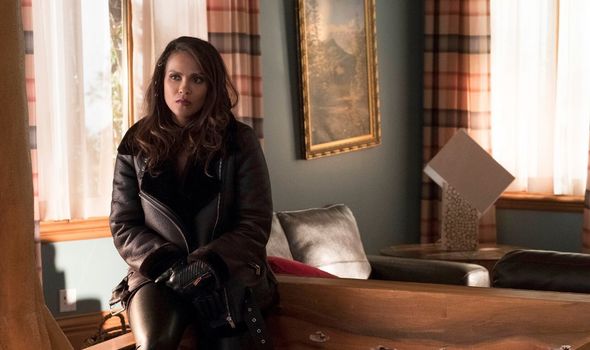 This sounds extremely ominous for her much-beloved character heading into the latest outing.

She was tight-lipped about any details about what this scene could be and who was involved.

However, in the past few months, the actor has been revealing more about what to expect from Maze in the fifth series.

Speaking to Entertainment Tonight back in March, Brandt gave viewers a hint about what to expect.

She told the publication how Maze will be starting out the season heartbroken after Eve (Inbar Lavi) left when she confessed her love.

She said: “I think she is in a bit of denial. She’s heartbroken, we’ve all been there, and I think she throws herself into work.

“So we see her with Chloe [Lauren German] a lot, because their stories are mirroring each other. They’re leaning into each other as girlfriends do.”

She then teased how it may all play out when Eve comes to the show, as Inbar Lavi’s return has been confirmed.

Brandt added: “And, as you guys all know, Eve does eventually come back and there’s all kinds of drama.

“I think [Maze], at the end of the season, she makes a decision that is the best for her, but she goes through that breakup, hurt, trying other things.

“She then has to confront the ex. By the end of it, she makes a decision that is the absolute best for her and the character moving forward.”

Could this romance storyline with Eve be the tearjerker scene Brandt was hinting at?

Or is it possible Maze could be facing a whole other danger in the supposed final season?

Viewers will just have to tune in when the first half airs to find out more.