New BBC Three one-off film Make Me Famous follows Billy Fearon (played by Tom Brittney) who is a reality contestant who gets drawn into the world of fast fame. The hard-hitting series will broadcast on BBC One tonight (June 25) at 9.05pm and is already available to stream on BBC iPlayer. Here’s everything viewers need to know about the inspiration of the show and whether it drew on any real-life stories.

Is Make Me Famous based on a true story?

Fans of reality television series will know how they have faced a lot of scrutiny over the past few years about how their look after their contestants’ mental health.

This followed in the wake of some high-profile suicides of former contestants of shows like Love Island.

Make Me Famous is a new BBC Three one-off drama looking at this and the impact it can have on those who take part.

However, the drama is not based on a true story and is a fictionalised show created by Reggie Yates. 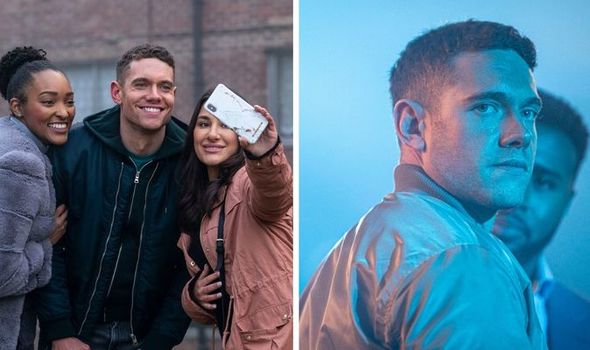 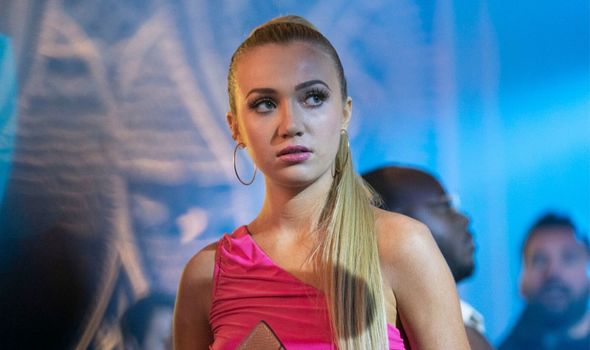 The film follows a reality television series called Love or Lust, which Billy appears on.

Telling the story of his descent into a deep depression, the show flips back and forth between flashbacks and present day.

Although while it is fictional, this is not to say Make Me Famous did not draw from real-life events in its creation.

Speaking to the BBC, Yates revealed how he interviewed a dozen former reality contestants to learn more about their experiences. 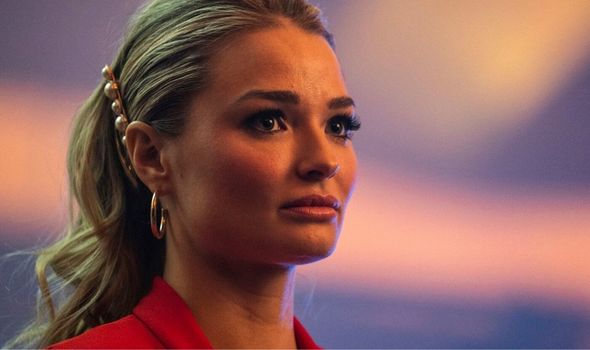 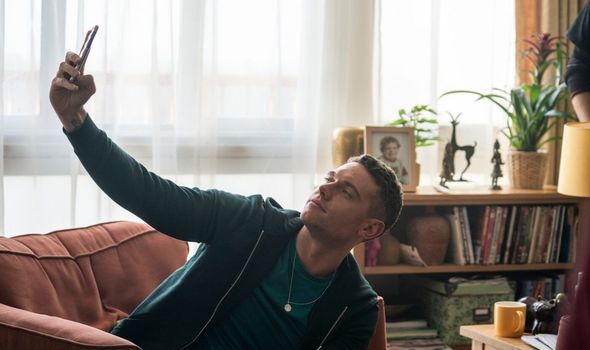 He said: “What they shared was priceless, as authenticity was key to making Billy feel real and believable.

“The world of post-reality show fame is fleeting, and I don’t think the audience is aware of what that means to the people who go through such a fast, life-changing experience.”

Yates also revealed in an interview with the Guardian how the show was not inspired by the suicide of former Love Island contestant Mike Thalassitis in 2018.

He said: “There needs to be a level of respect, particularly when you’re talking about real people who have taken their lives.”

Yates also explained how one of the reasons he agreed to write the drama was due to his own personal connection with reality television shows.

In the past, he has presented shows like Top of the Pops and child-friendly reality competitions like Dance Factory and Escape from Scorpion Island.

He explained: “From shows like The Real World, right the way through to series one of Big Brother, all of these shows came to fruition in my formative years.”

However, the writer was also keen to point out how his show is not about attributing responsibility but instead helping people understand the pressure of fame on people.

He added how “pointing the finger is irresponsible” before explaining how Make Me Famous is trying to do “something healthy.”

Yates said: “It helps you understand that the pressures on the central character aren’t from any one place.”

Amanda Abbington plays Billy’s mother Amanda and Emma Rigby plays Michelle who is a former contestant on the show.

Other stars include Trieve Blackwood-Cambridge as Gary, Nina Sosanya as Stephanie, Tilly Keeper as Helen and Aiysha Hart as Kelly.

Make Me Famous airs on BBC One tonight (June 25) at 9.05pm and is available to stream on BBC iPlayer now.

For confidential support call the Samaritans in the UK on 116 123 or visit a local Samaritans branch.