MARVEL'S The Falcon and the Winter Soldier has been delayed until 2021 as Disney+ filming is pushed back to November.

However, the coronavirus pandemic shut it down along with all other TV and movie productions, and now Murphy's Multiverse is reporting the cast and crew are hoping to resume filming in October and November.

The production had been filming in the capital of the Czech Republic, Prague, and the website claims show bosses hope to return there next month and wrap in November in time to be home for the holidays.

This would mean the show wouldn't be released until 2021, and not its original 2020 plan, much to fans' disappointment.

It remains unclear how much filming is left to do in Prague, and that could be the deciding factor as to when the series will air on the streaming service.

If post of it is already in the can, it could still be out this side of Christmas, but if there is a more substantial amount of filming still to be done, the show would almost certainly have to be pushed back in the scheduling to next year.

However, star Anthony – who plays The Falcon – previously promised fans the series would be worth the wait and said it is like a "six hour movie".

The Marvel films became such a hit thanks to the quality of the stunts and action scenes as well as the humour and character's story arcs.

And Anthony said the same high standard has been applied to The Falcon and the Winter Soldier. 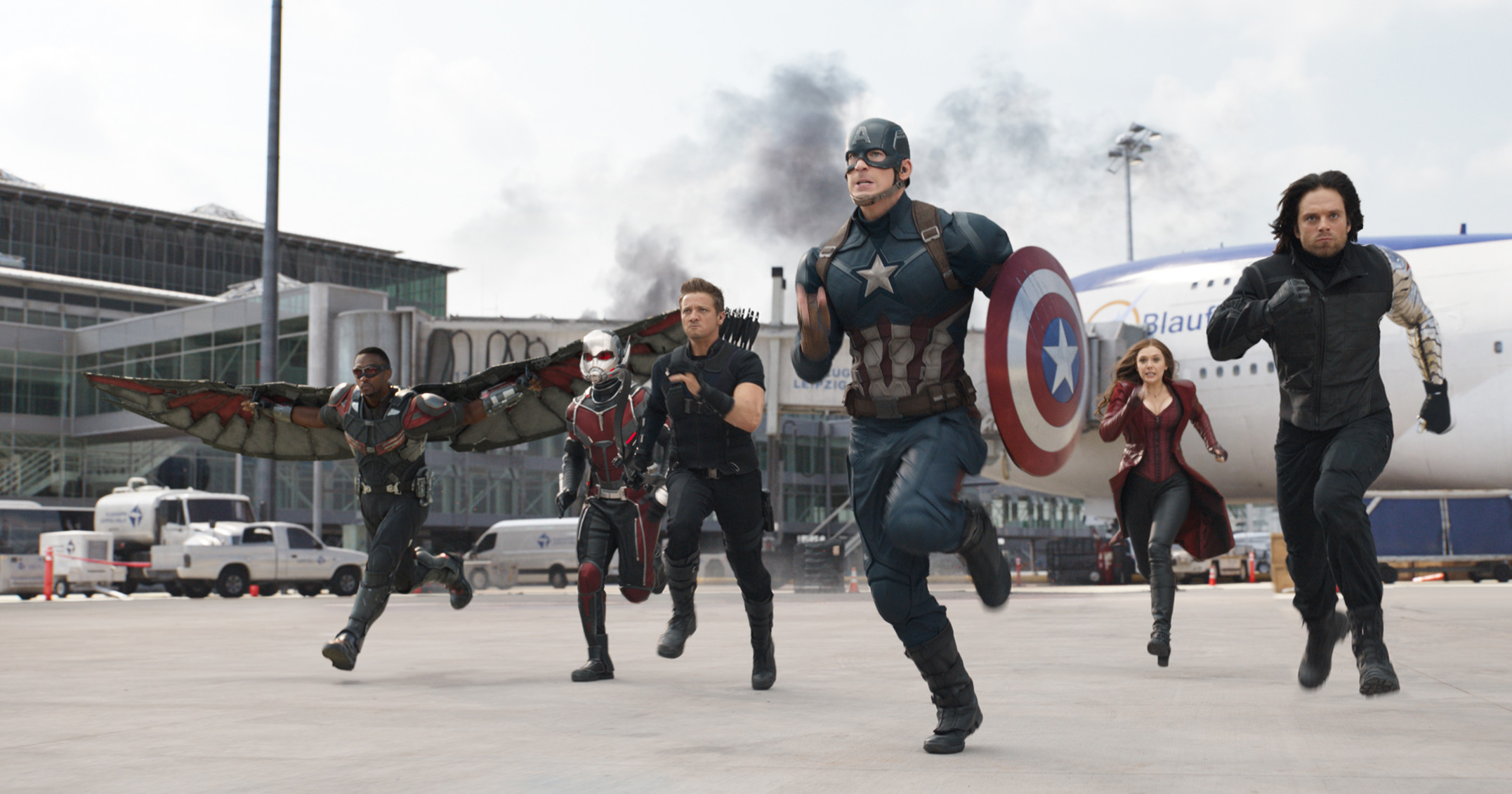 He explained: "It was the same group of people, coming together to make it work. And so the stunt stuff — everything is just on another level.

"Every show, every movie, they just push it — they push the envelope so much. So hopefully, knock on wood, we’ll be going back soon."

What’s on Netflix and Amazon Prime?