MOTOWN legend Marvin Gaye’s second wife has died at the age of 66, her family has said.

Janis Hunter Gaye passed away on Saturday at her home in Rhode Island. 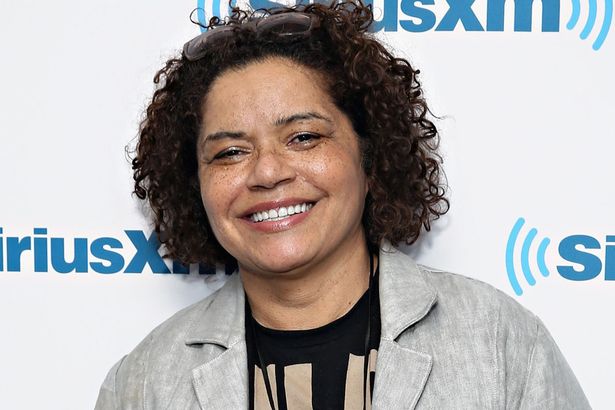 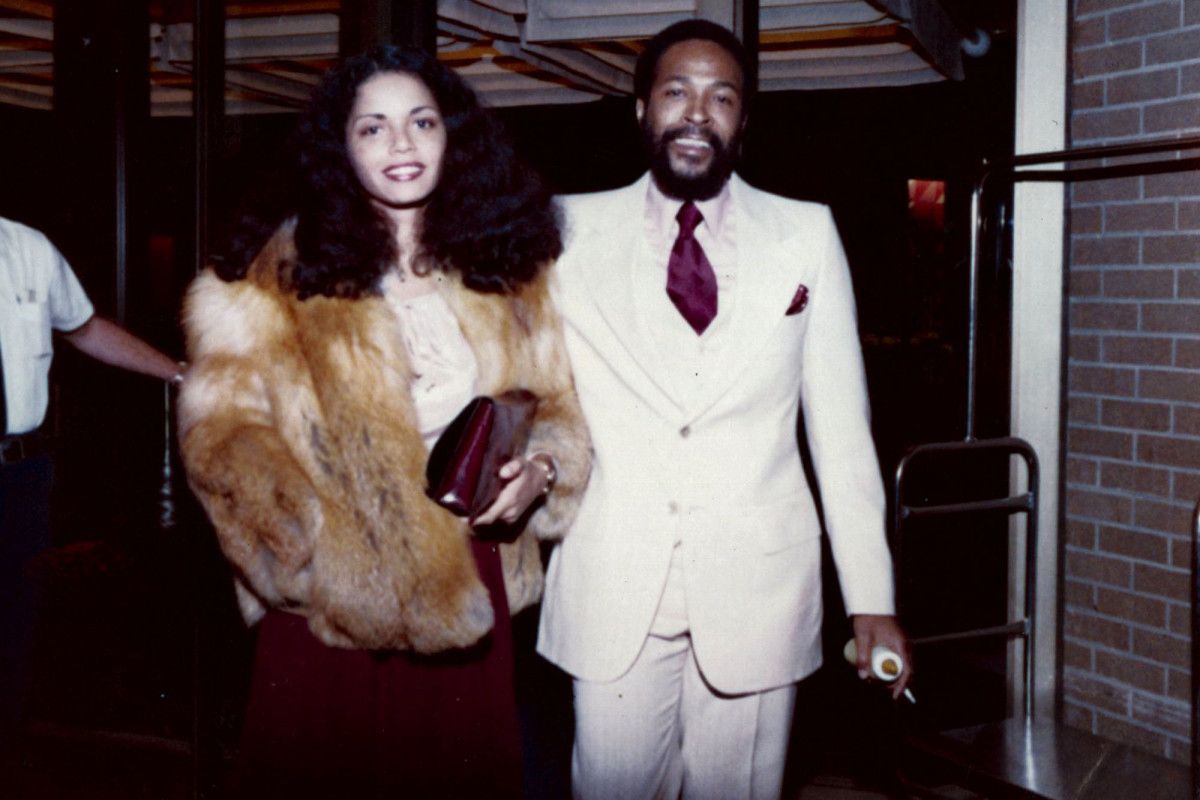 A cause of death has not yet been revealed.

Janis, from LA, met the singer during a recording session in 1973 in Los Angeles when she was 17, according to Hollywood Reporter.

The star is believed to have penned the song “Jan” for her and the 1976 album I Want You.

Janis was on background vocals in Gaye's 1977 hit track Got To Give It Up.

Their daughter Nona Gaye said: "I am deeply saddened by the passing of my mother, Janis Gaye.

"She was the most influential woman in my life and many others. I believe once you met my mother Jan, she wasn’t a woman you could ever forget."

Nona revealed that her mom "never said anything that she didn't mean".

She added: "Every day she was here it was about the love she felt for her husband, children, grandson, and the friends she met all over the world."

Nona said that Janis did "her best to preserve his [Gaye's] legacy" following his death in 1984.

Gaye, who was known as the "Prince of Motown", was killed by his dad following an argument. 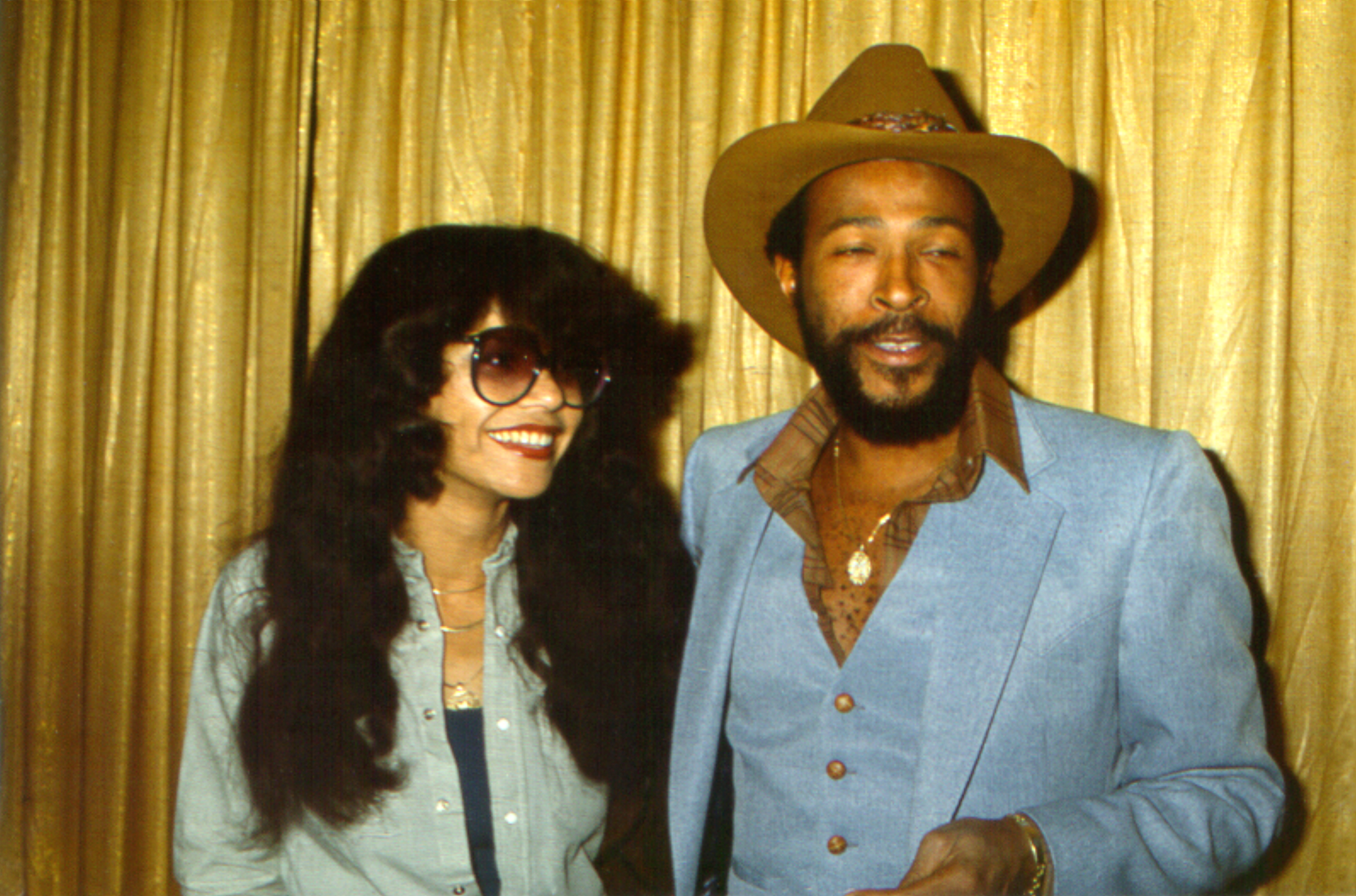