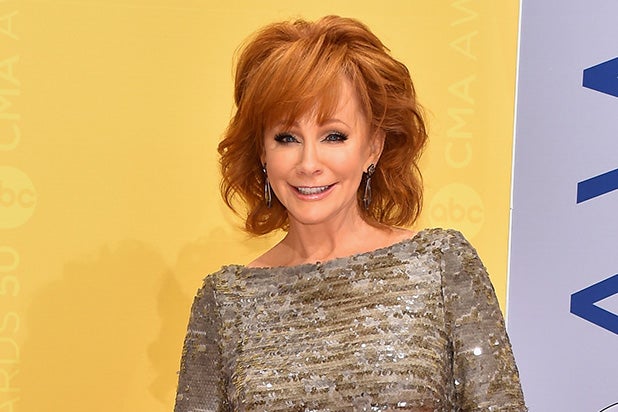 A “modernization” of “Fried Green Tomatoes” is in development at NBC with Reba McEntire set to star and Normal Lear attached as an executive producer.

Here is the logline: A modernization of the beloved novel and movie that explores the lives of descendants from the original work. When present-day Idgie Threadgoode (McEntire) returns to Whistle Stop after a decade away, she must wrestle with a changed town, estranged daughter, faltering cafe and life-changing secret.

The drama from Universal Television and Act III Productions has a script sale commitment.