THIS is the cringe-worthy moment Alison Hammond asked after Graham Norton's dog during a This Morning interview, only to be told 'he's dead'.

Virgin Radio host Graham was Alison's first celebrity interview with Dermot O'Leary after the pair took over hosting duties on This Morning from Eamonn Holmes and Ruth Langsford. 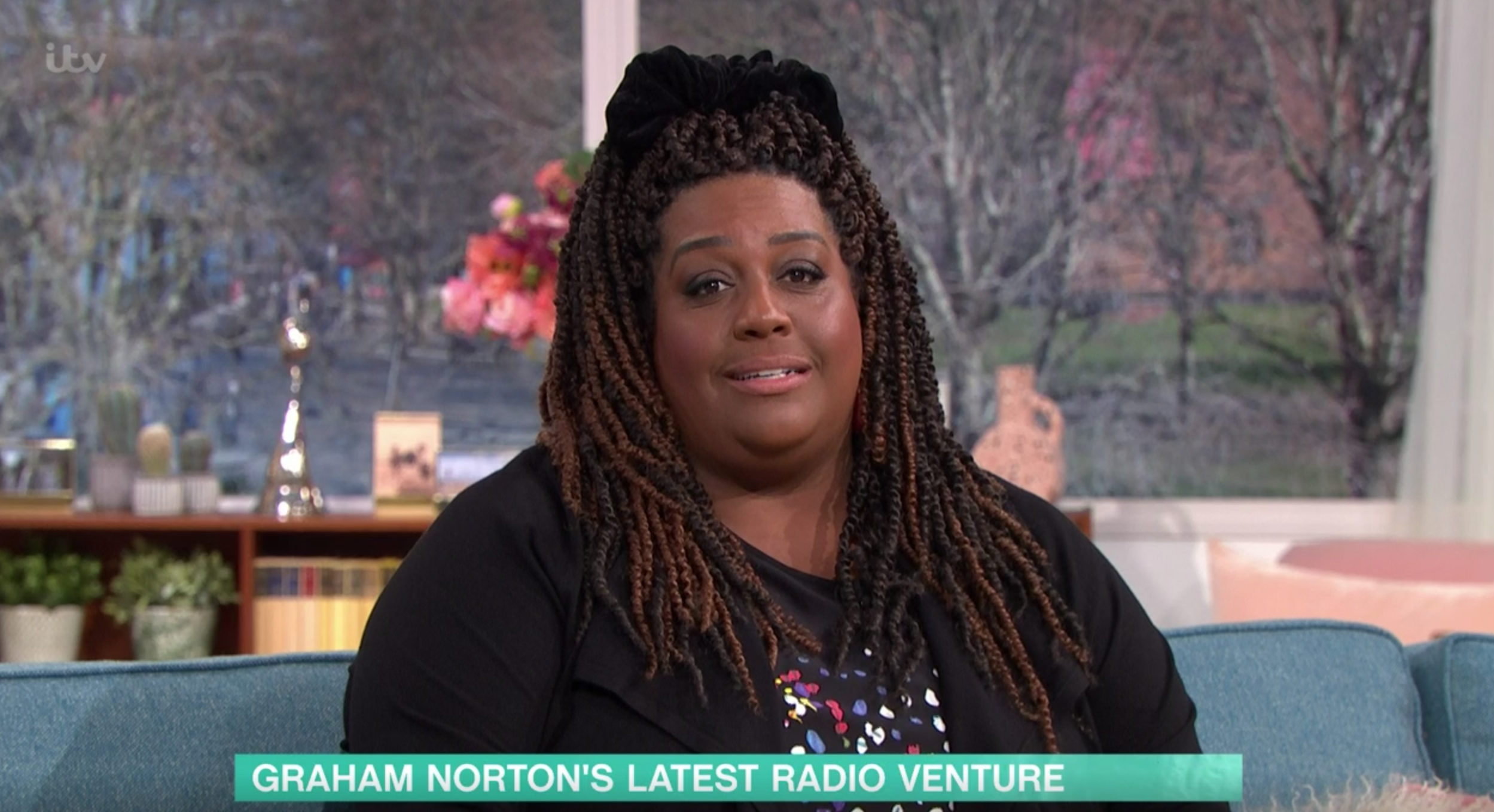 Alison, 45, was praised for her This Morning debut – but suffered a mortifying blunder with one of her favourite celebs.

She took the lead on their interview saying she was a huge fan of Graham's and recalled the last time they had met, when he was accompanied by his beloved labradoodle Bailey.

She said to Graham: "I miss you, I love you Graham. The last time I saw you you were with that lovely dog of yours. Have you still got your dog?" 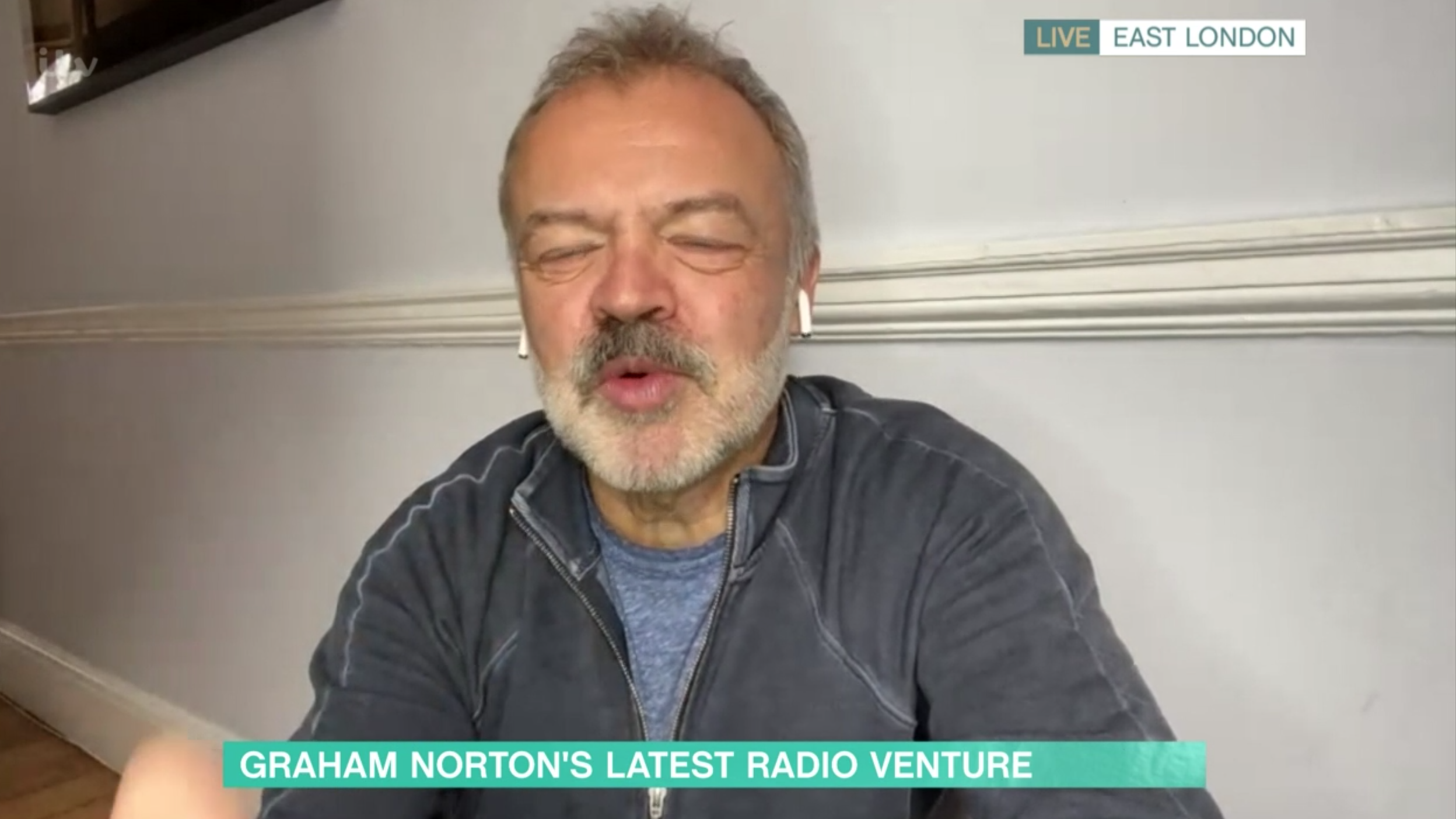 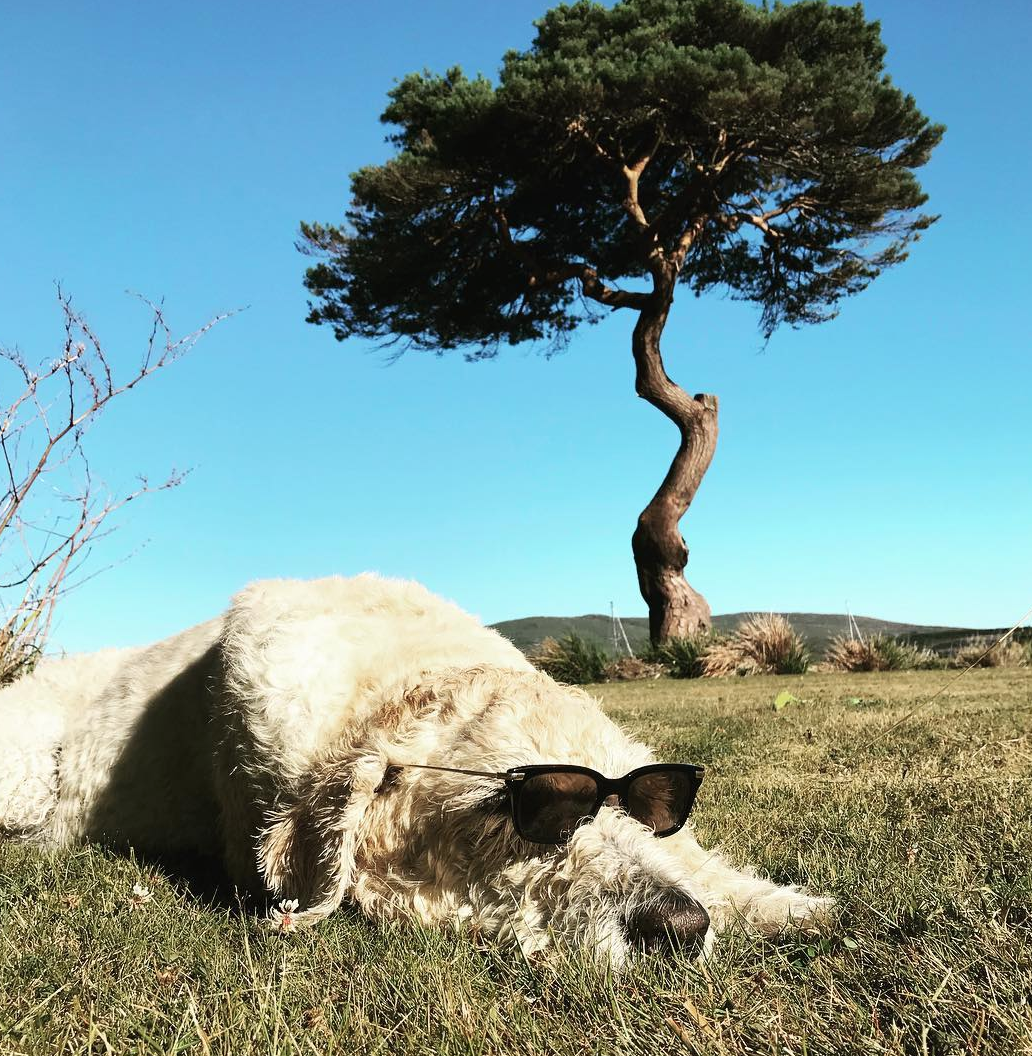 But the Irish presenter saved her from further shame and breezed over the error, laughing as he said: "Sorry I'm being horrible to you."

Graham opened up about the "dramatic and awful" loss of his beloved pet dog Bailey back in October.

The chat show host and author appeared on the Late Late Show in Ireland and spoke about his delight at getting to spend the summer in his beloved West Cork.

The 57-year-old then opened up about the heartbreak of losing his beloved labradoodle, affectionately known as "Bailey the Bear". 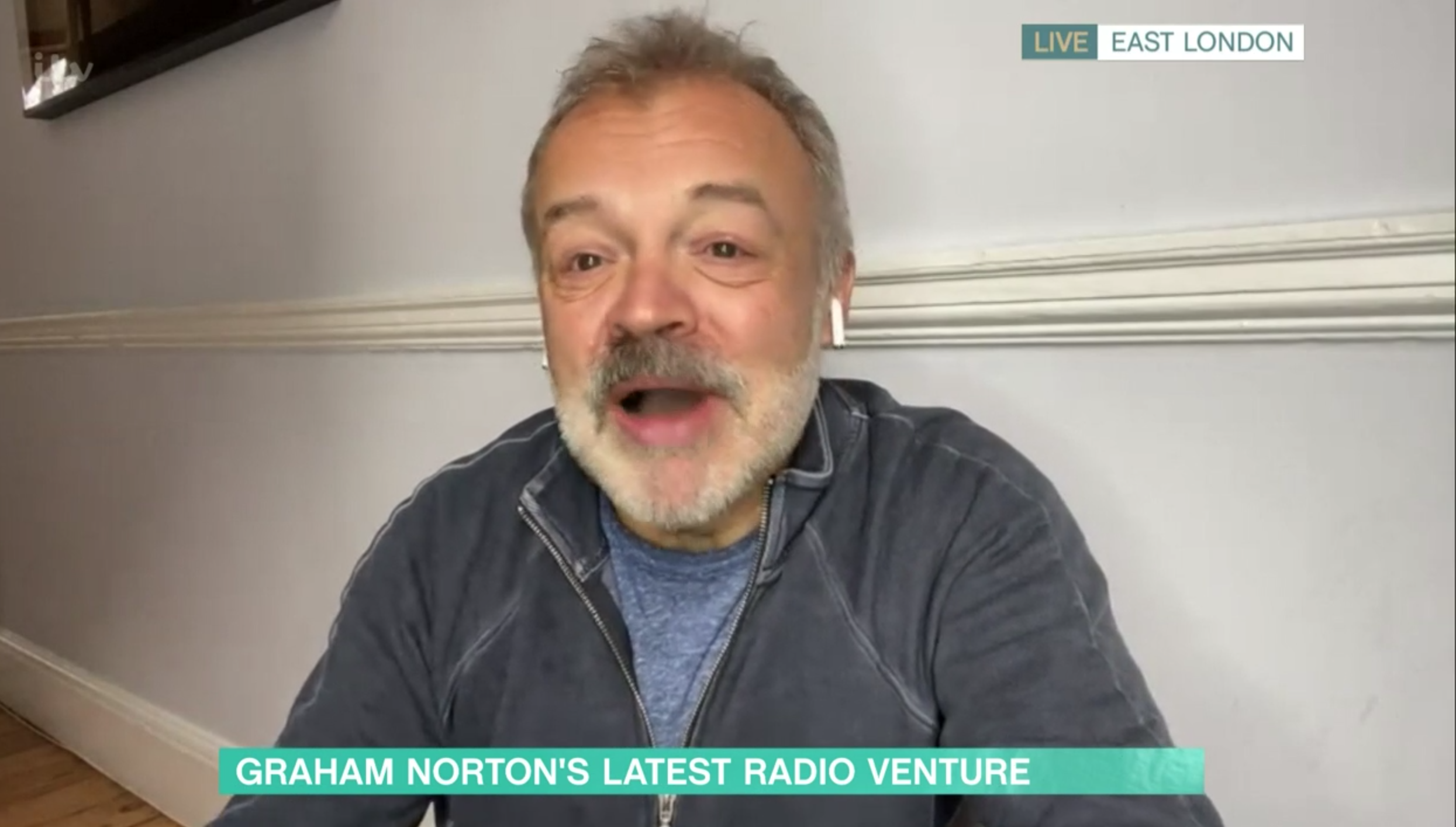 "He was 15. He was Bailey the Bear, he had a lovely last day down drinking his fill out of the stream.

"He was on his last legs, he wasn't very mobile or anything. He had a seizure, and I took him up to the emergency place up in Cork and we said goodbye.

"I was so glad we got him back here.

"It was dramatic and awful and yet anyone who has done this knows, that moment when you get to give your dog that gift is kind … it's kind of the greatest act of kindness you can do for that animal." 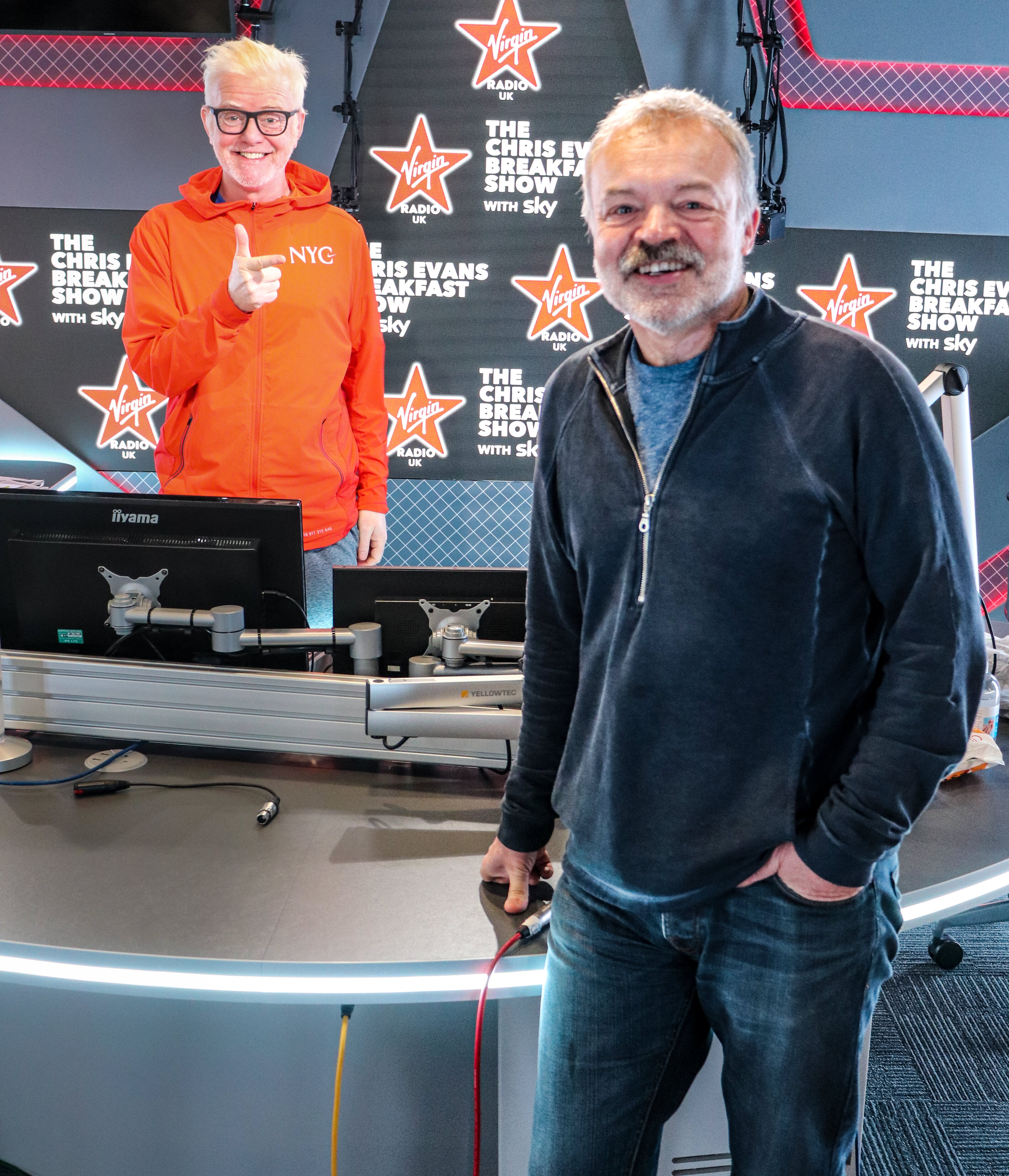 Graham is set to host his first show on Virgin Radio tomorrow at 9:30am.

He said he was headhunted by Chris Evans, who also made the move from BBC Radio 2 to Virgin Radio last year.

He said: "I don't even think it was three months ago when I was on his show flogging a book and he said 'oh you should come work here' and I thought 'oh it is nice here and close to my house'

"Then almost as I left the building my agent said they've been in touch they'd like you to come in. Then I was offered Saturday and Sunday. I was perfectly happy (at Radio 2) with no intention of moving. What I thought I would do is wind down my workload a bit and now i've doubled it."