NCIS Hawaii has been a massive hit with fans of the franchise, putting a new spin on the CBS police procedural. The drama welcomed millions of viewers each week so it didn’t come as too much of a surprise when NCIS Hawaii was renewed for a second season last month. But it wasn’t always an easy ride for its co-creator Christopher Silber who didn’t have the best experience when he first started working on NCIS.

The original NCIS drama has been airing for almost two decades with the series marking its 20th anniversary later this year.

During this time, there had been an endless string of writers working tirelessly to create the show fans know and love today.

One of which was NCIS Hawaii’s Christopher Silber who was just starting his writing career at the time.

Unfortunately, working under the iconic drama’s creator Don Bellisario meant a mountain of pressure on all of their shoulders. 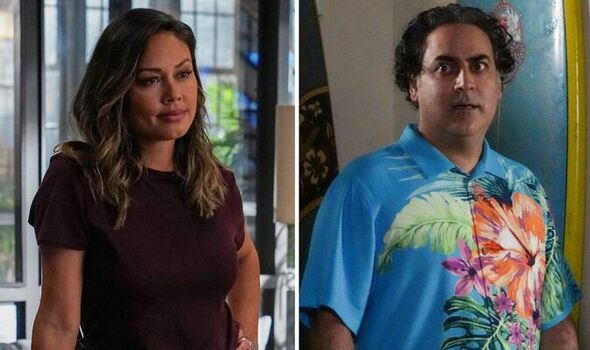 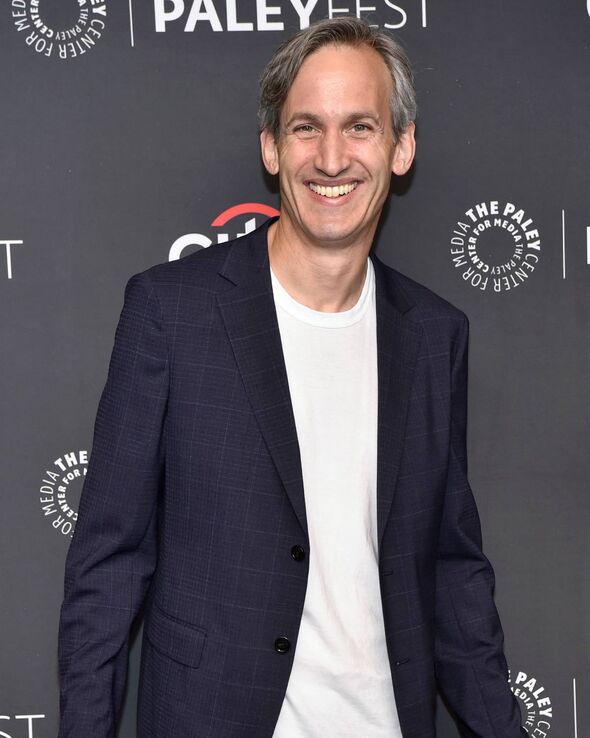 Silber had joined in the middle of season two, despite various warnings from previous colleagues.

Opening up on the Screaming into the Hollywood Abyss podcast, he explained: “At the time, the guy that created NCIS was a legendary a*****e, such a legendary a******e that I feel no concern in calling him out for being the p***k that he is. But a very successful one.

“Up until this point, I had worked with a number of people who had worked for Don Bellisario and warned me off.

“They said, ‘Chris, this is not a man you want to work for. It is a horrible, horrible place to work. You don’t want to do it.'” 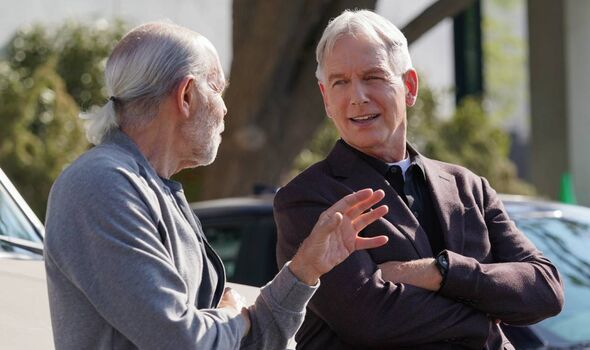 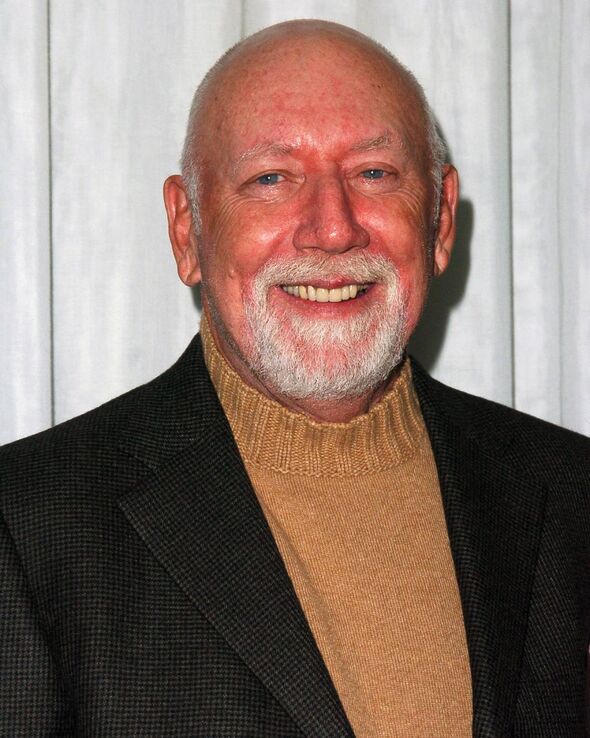 Silber continued: “Every day you wondered if it was going to be your last day. Every single day.

“For the entirety of season three I held on, I wrote multiple scripts, I co-wrote scripts, I was brought in to re-write writers who were way more experienced than me and I thought, ‘Man, maybe I’ve figured this out, maybe I’m okay.’

“Past the end of the season, way past when you should be told whether you’re coming back or not, nobody was told.

“The creator of the show was waiting to finish his own deal and then he was just waiting because he could.

“He in fact gave us a final project… a test to write a scene for him. We all went off and wrote it, I was sick with the flu when I did it.

“We turned it in and from that I guess, he decided who was going to stay and who was going to go and I was the only one told that I’m not coming back because I just ‘didn’t understand the show’, I just didn’t get it.”

Express.co.uk has approached both Paramount and Disney+ for comment.

In 2007, it was Bellisario’s turn to exit but this time by none other than NCIS star Mark Harmon who played Agent Leroy Gibbs.

They reportedly argued for months behind the scenes as Harmon wasn’t happy with his “chaotic management style”.

The network then decided they could live without Bellisario but not Harmon and so they asked its creator to resign.

Nowadays, it is Steven D Binder who has taken over the showrunner duties on NCIS.

When asked by the LA Times for his side of the story in 2008, Bellisario claimed: “I asked Mark to re-shoot a scene.

“He redid it exactly the same way he did it the first time and never spoke to me again.”

Bellisario went on to state that CBS had wanted him to quit NCIS to develop something else but he hasn’t worked on another show since.

NCIS Hawaii was brought to life by its creators Christopher Silber, Jan Nash and Matt Bosack.

They also all serve as writers and executive producers along with Larry Teng who directed numerous episodes.

NCIS Hawaii is expected to return for season two later this year.

The NCIS franchise is available to watch on CBS and Disney+ in the UK.