NCIS Los Angeles: Deeks and Kensi try to have a baby

NCIS Los Angeles’ Marty Deeks (played by Eric Christian Olsen) and Kensi Blye (Daniela Ruah) have been together for years so fans were in tears when they finally made it official and got married in series 10. Ever since, the pair have been going from strength to strength, both at work and in their personal lives. Now, it could be time for Kensi and Deeks to start planning their future.

Season 12 hasn’t been the easiest series for Kensi and Deeks as they had worried about where they were going to live.

There was then the issue of Deeks losing his job and talks of selling their precious bar commenced.

Thankfully, this was where Operations Manager Hetty Lange (Linda Hunt) stepped in and signed Deeks up to train at the NCIS Academy so he could become a full-time agent.

So now it looks like the couple is now taking practical steps to start their own family. 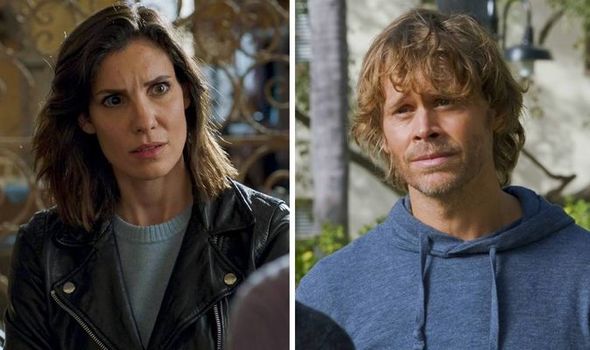 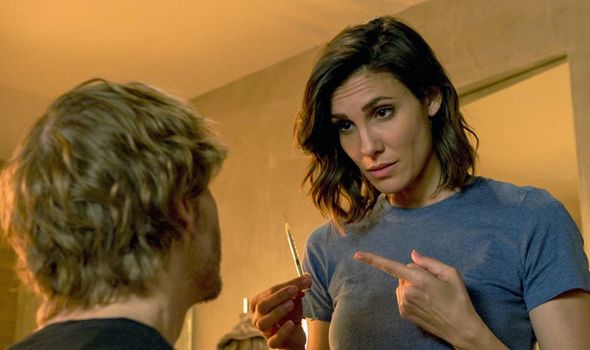 Will Deeks and Kensi have a baby?

Deeks and Kensi have been discussing having a baby for quite some time now.

There were moments when Kensi wasn’t sure if she was ready to but together they eventually decided it felt like the right point in their lives.

NCIS Los Angeles will continue tomorrow, Sunday, February 28, for episode 12 which is called Can’t Take My Eyes Off You.

A teaser clip has already been released showing the couple taking some home fertility tests. 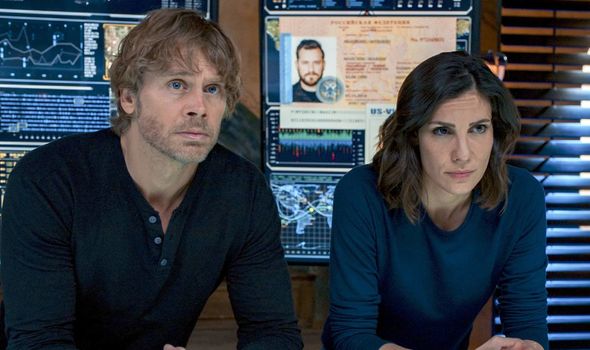 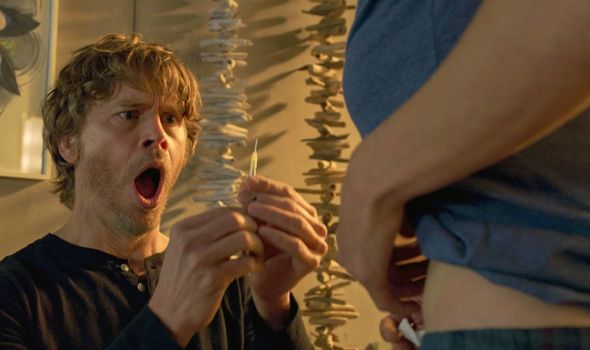 Kensi is seen holding up a needle with Deeks looking squeamish, stating how he doesn’t like them and that he didn’t want to hurt her.

In response to this, Kensi sweetly replied: “Honey, listen…

“You can not think of this as something that causes me pain.

“You have to think of this as you helping us, hopefully, have a child.”

He reluctantly agreed before saying: “You know that I love you no matter what, right?

“Which means I am going to embrace anything and everything that is out of our control.

“But this I do have control over and I’m a little worried I’m gonna mess it up because I get fainty around needles.”

So does this mean Kensi and Deeks are going to be expecting their first child in series 12?

As the show is now highlighting how the agents are beginning to seriously think about children, this does hint at the fact it may happen soon.

This could be the perfect storyline to end season 12 on but there is still a little while to go before the drama reaches its conclusion.

NCIS Los Angeles does usually have 22 episodes but this time around, it’s going to be a far shorter series.

Season 12 is going to be made up of just 18 episodes, making it one of the shortest series to date.

This is because NCIS LA’s filming schedule was impacted by the pandemic and so there wasn’t as much time to film more of the series.

After this weekend’s instalment airs, there will be just five more episodes left of this series.

NCIS Los Angeles is available to watch on CBS.