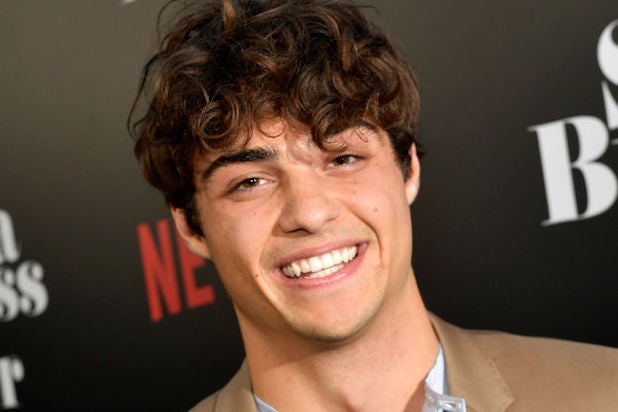 Noah Centineo will star in an upcoming spy thriller for Netflix from Doug Liman.

Here is the logline for the project, which is set for eight episodes: A fledgling lawyer at the CIA becomes enmeshed in dangerous international power politics when a former asset threatens to expose the nature of her long-term relationship with the agency unless they exonerate her of a serious crime. 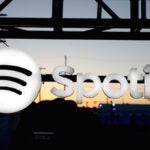 Centineo is best known for starring as Peter Kavinsky in Netflix’s rom-com “To All The Boys” trilogy. He is next set to star alongside Dwayne “The Rock” Johnson in the upcoming DC film “Black Adam,” where he’ll play Albert Rothstein aka Atom Smasher, who can control his molecular structure with the ability to manipulate his size, strength and durability.