OUR Yorkshire Farm star Amanda Owen was seen storming off in the latest episode of the show as her children caused chaos sorting their school uniforms.

The shepherdess was busy preparing the youngest of her nine kids for their return to school after months of homeschooling during the coronavirus pandemic. 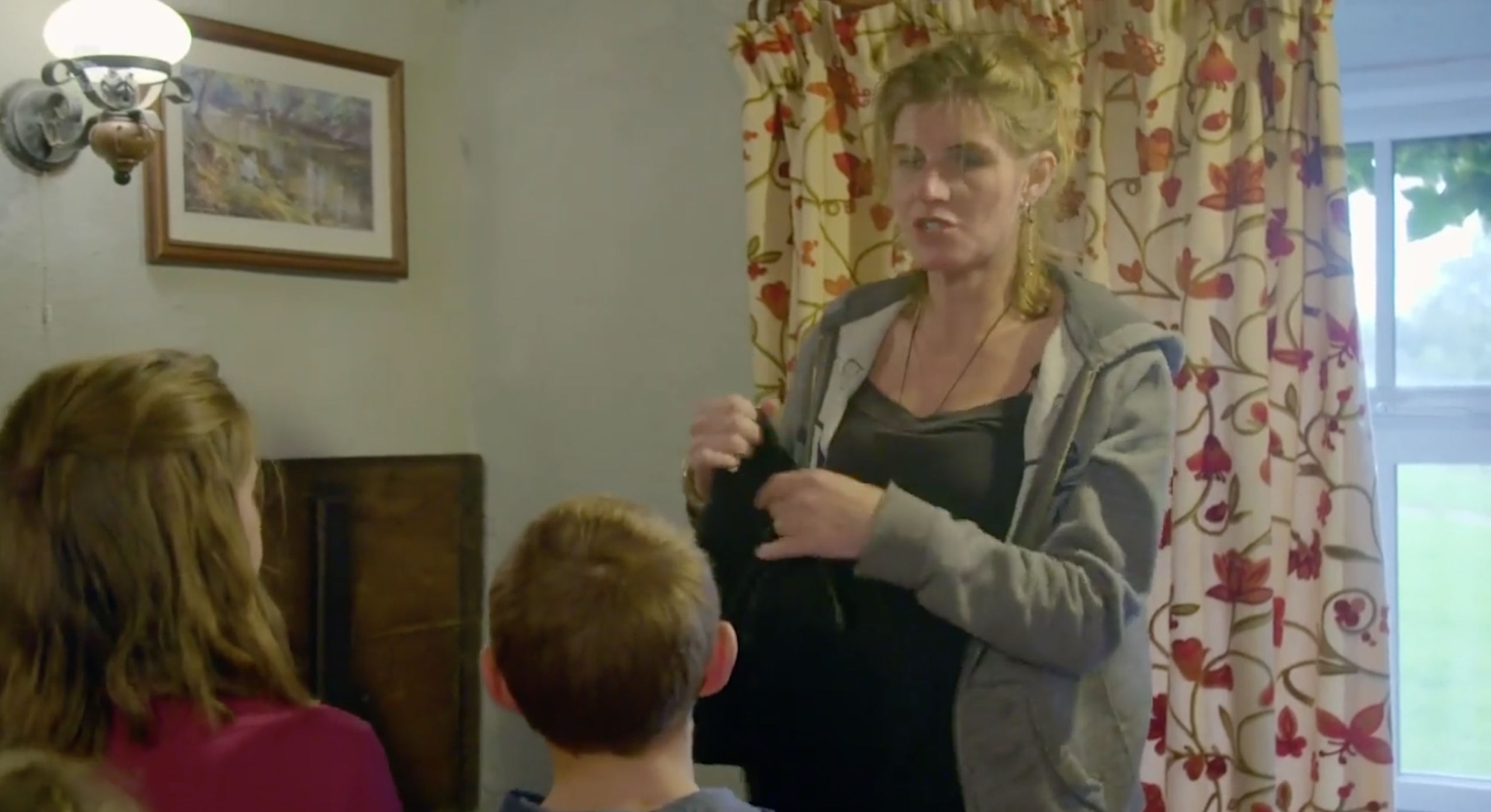 Amanda was seen rifling through a chest of old school uniforms and trying to work out which child needed what before the big first day.

However, with the children shouting and laughing around her, the busy mum quickly gave up and walked out to get herself a calming cup of tea.

"Come on kids, it's that time," Amanda said as she led the children to the chest. "It’s that time of year when we need to be finding some school uniforms."

"It smells a bit funny, it smells of moth balls," Amanda remarked as she began digging through the large chest. 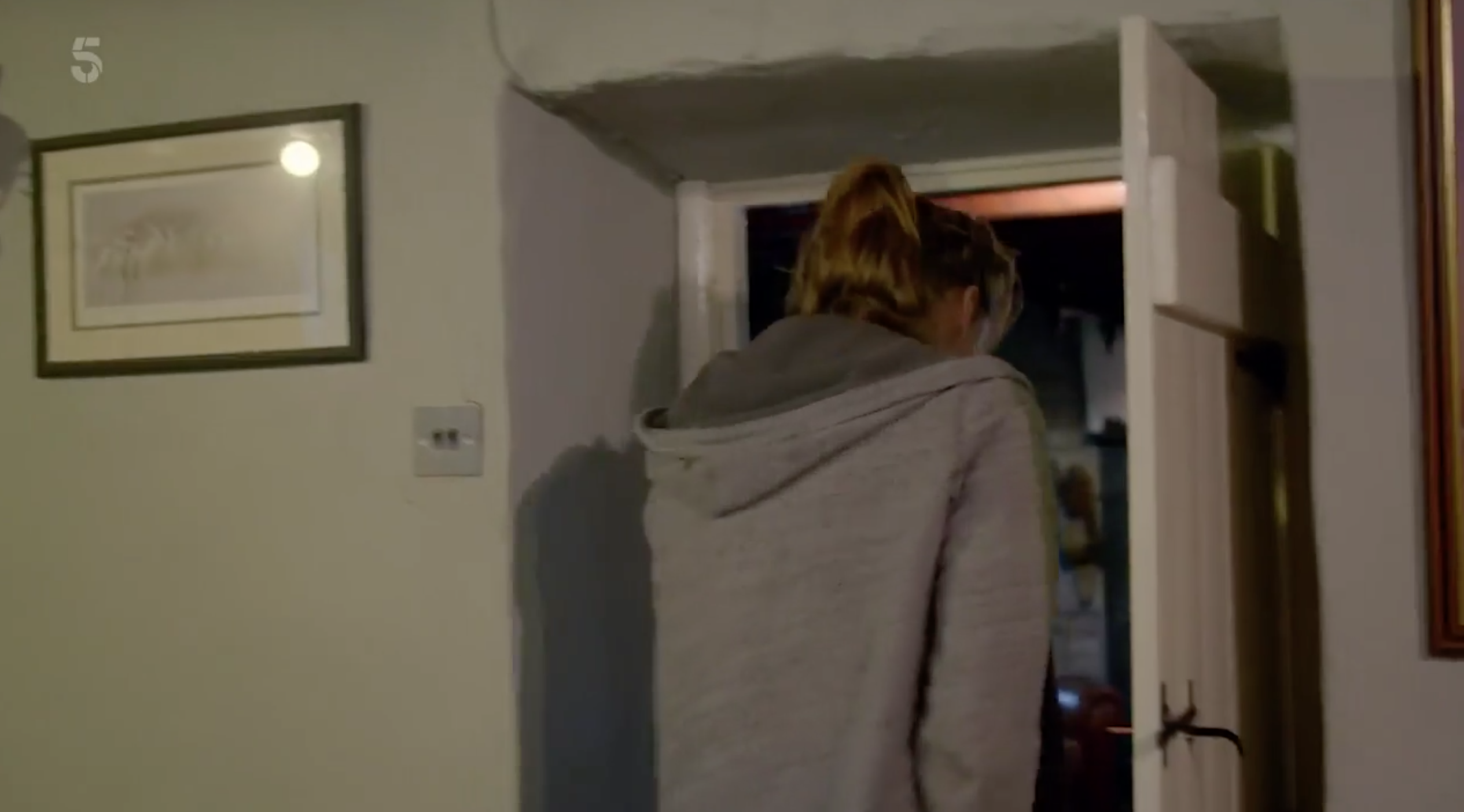 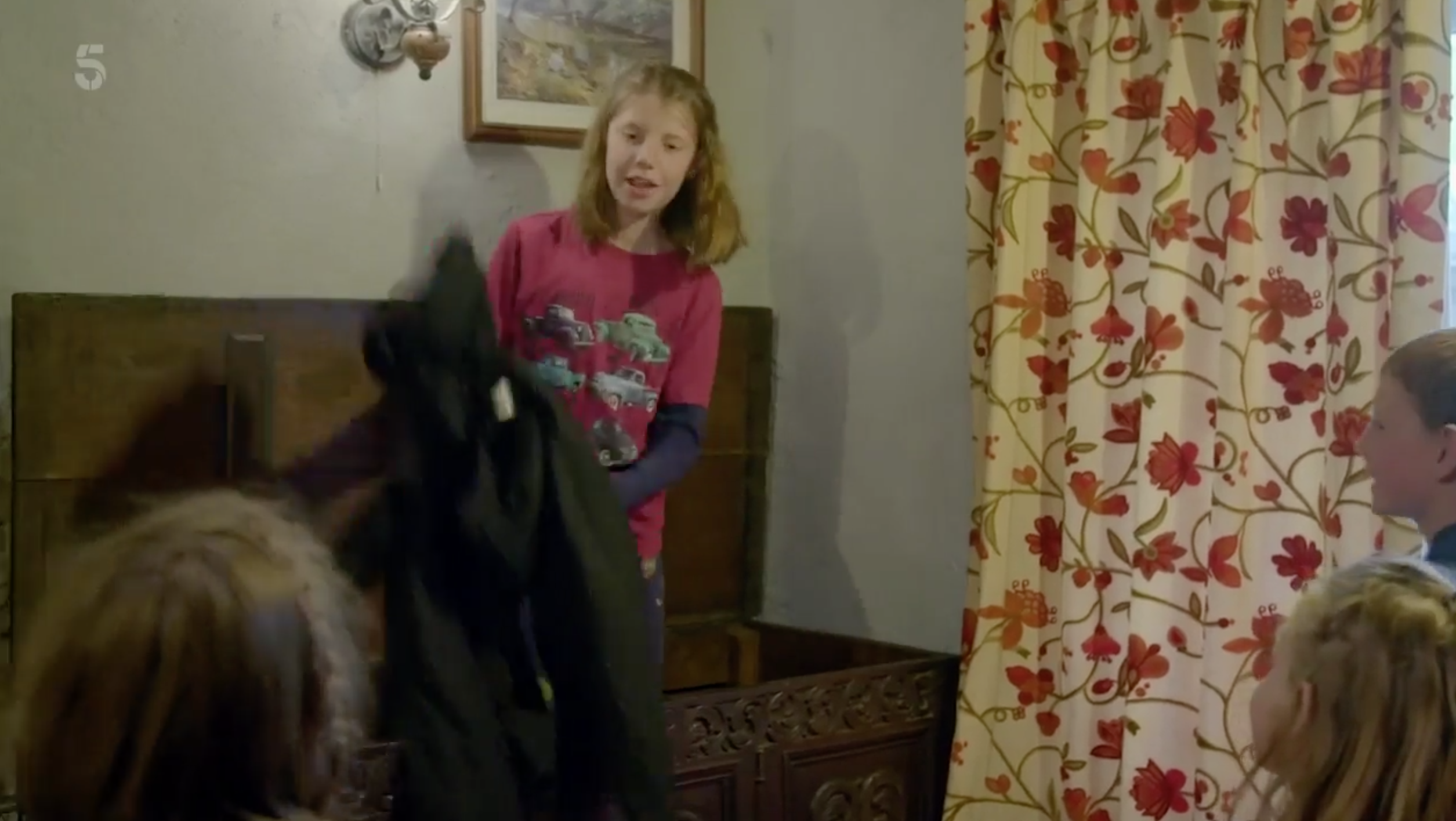 While the children pulled out clothing and threw items around the room, Amanda told the older siblings to hand down uniform to the younger ones.

“The point is, we don’t need to buy anything new," she went on. "Keep sorting through because you need more than one thing."

“You need some spare stuff," the exhausted mum said, before walking out. "I’m going to go and make myself a cup of tea.” 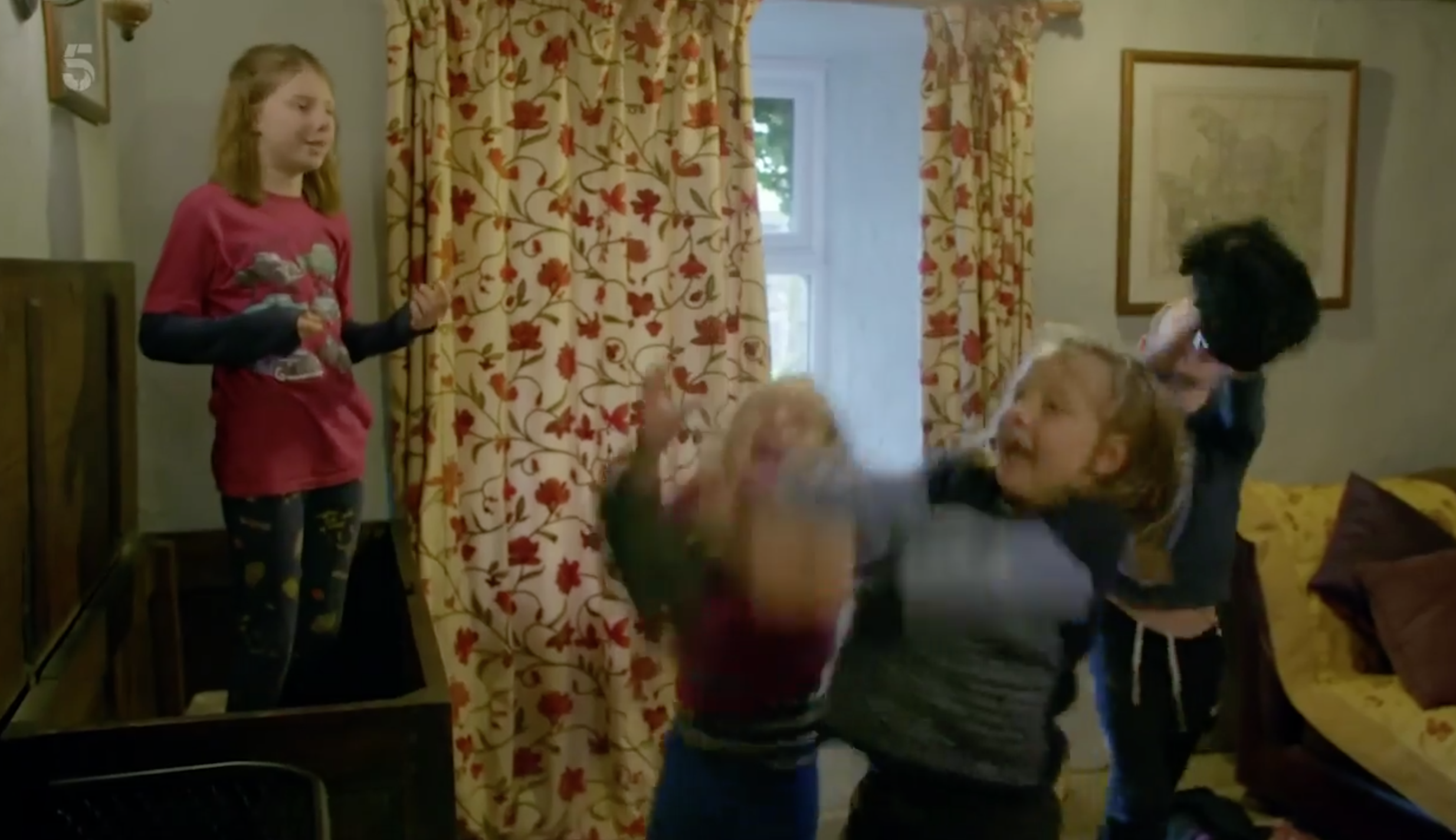 Older sibling Violet was left in charge of handing out the clothes, as she was seen bossing the others and telling them to "catch" what she was throwing out the chest.

"Alright, here is the lucky trouser lot, I’m going to fire them out all at the same time so you’ve got to be ready to catch it,” she said.

“Two skirts! Tilly this is yours and this is Annie’s, catch them,” she added before throwing them into the air.

In the same episode, mum Amanda said she would miss her children, who were a little nervous, as they returned to school. 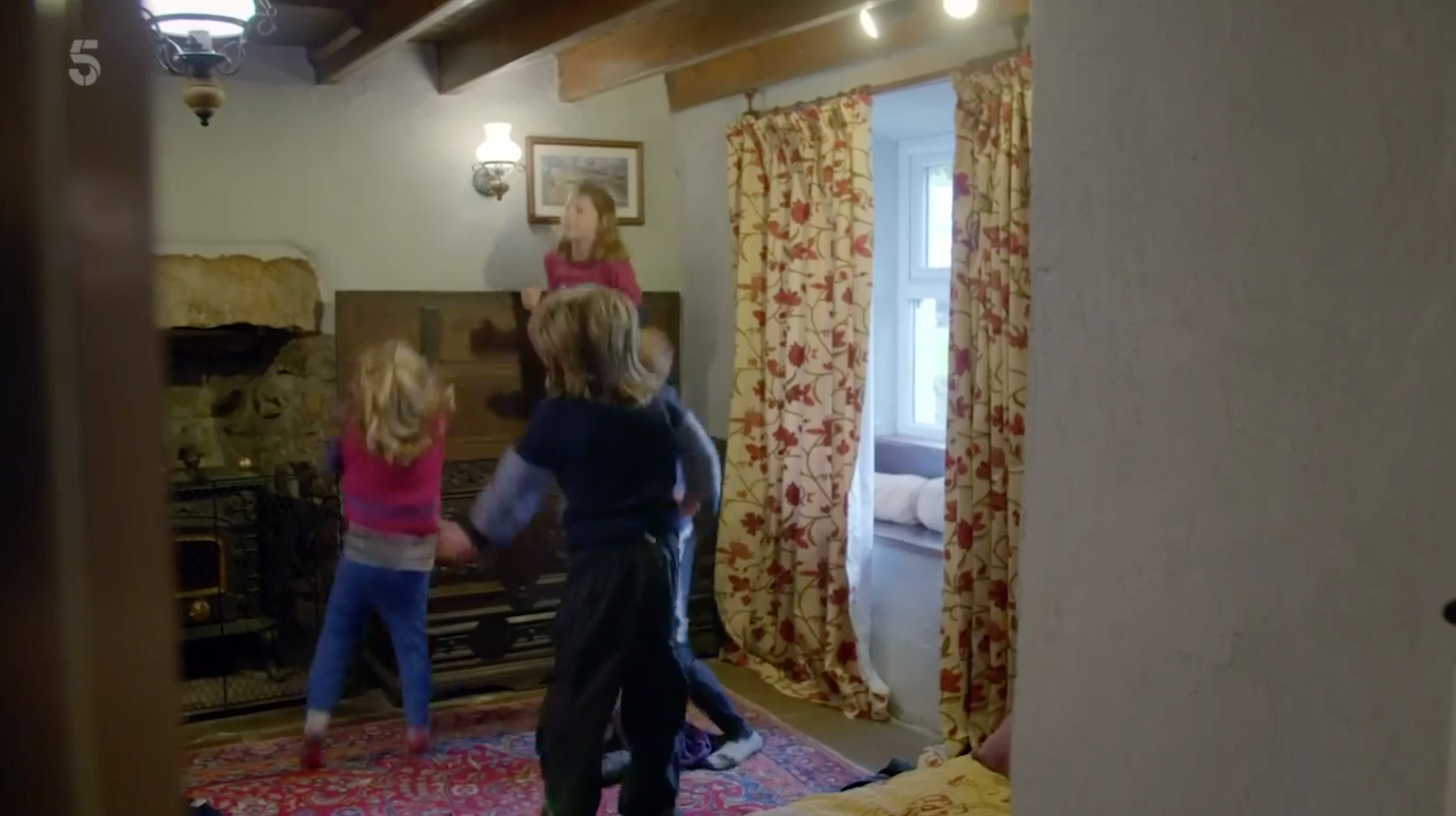 "I don't want to go," young Clemmy told her mum later in the show, giving a thumbs down to the school uniform.

“You don’t want to go? But it’ll be alright, it’ll be exciting,” Amanda reassured her. "You've been at home all summer."

She turned to the camera to tell viewers: "Clemmy is bound to be nervous. It’s a big thing, it’s her first day at school.

“I’m just playing it down because I’m going to miss them. Obviously, they need to go back to school I’m not denying it. 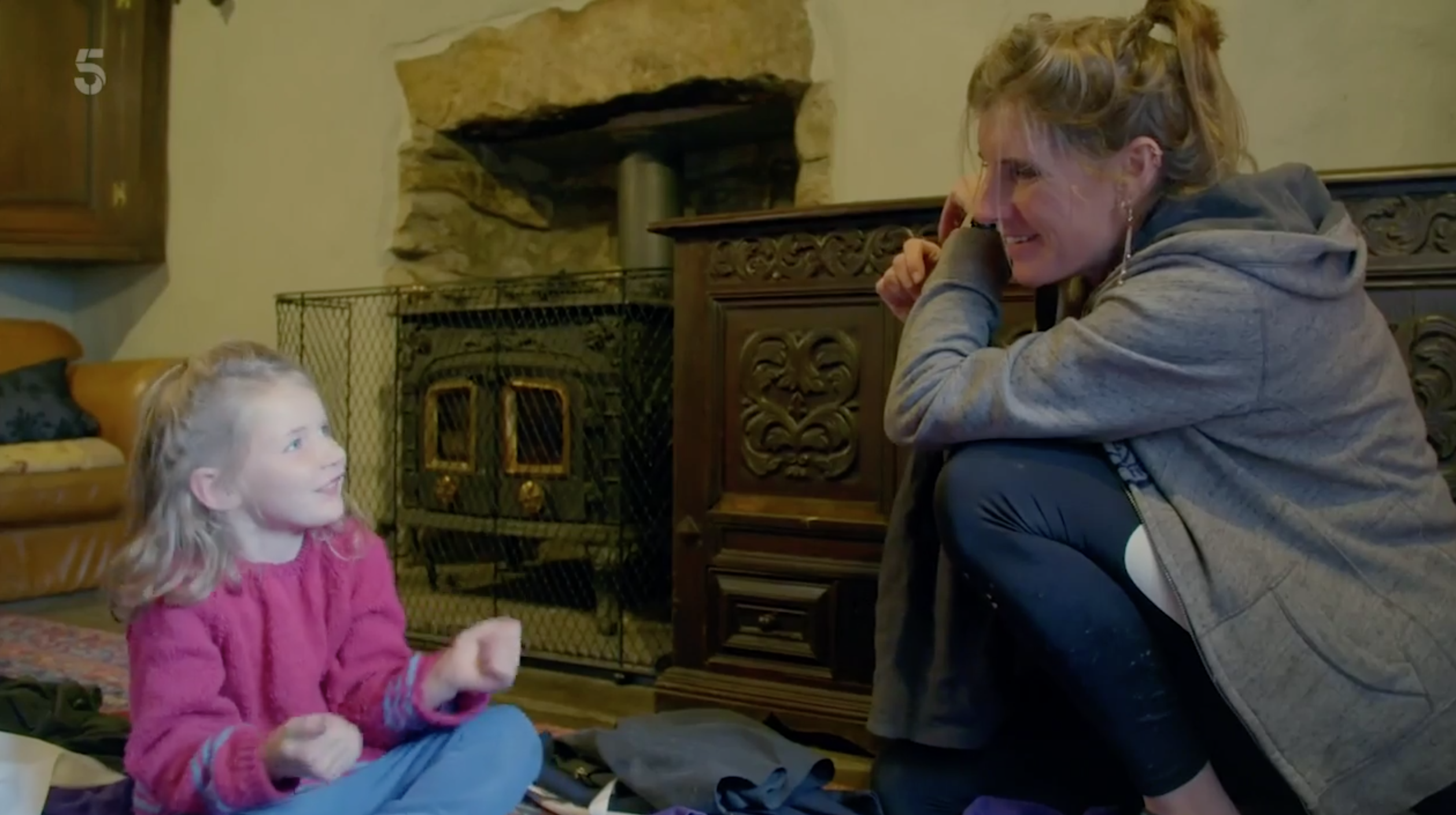 "I think they need to see their friends now. Clemmy has kept saying she doesn’t want to go but I’m not engaging.

“She will have her siblings at school, they will show her what’s what.”

Our Yorkshire Farm airs Tuesday on Channel 5 at 9pm.