PAUL McGann is to return as Doctor Who, it has been revealed.

McGann, who played the eight incarnation of the BBC’s famous character back in 1996, will star in a new trilogy of audio plays by production company Big Finish. 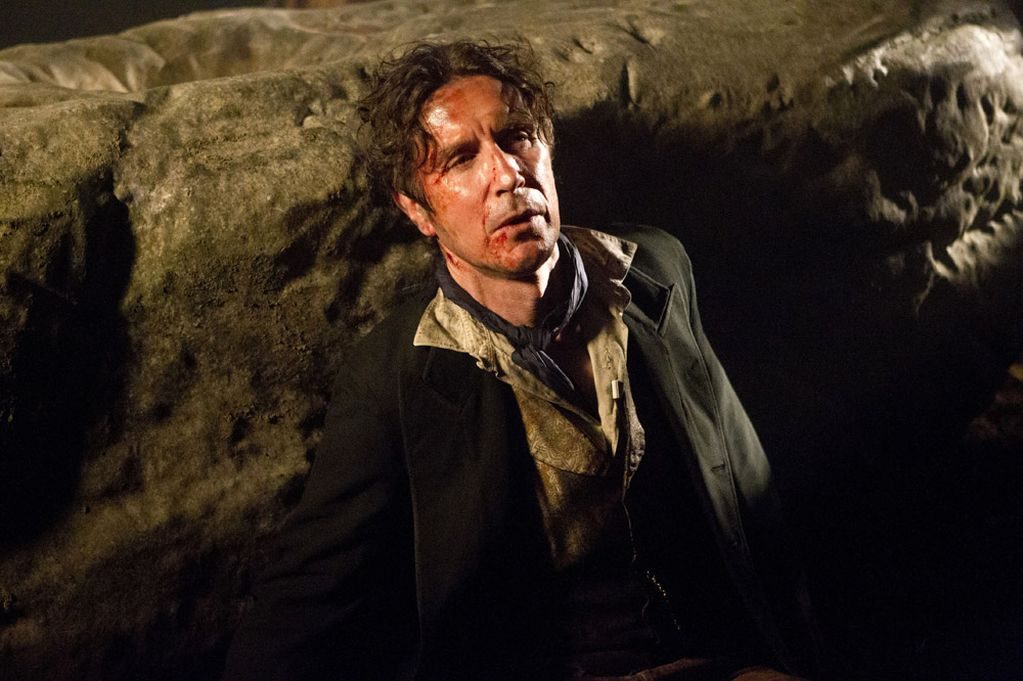 They will be released between October and December 2020 and pit the Doctor against his old enemies the Daleks in the Time War.

Nicholas Briggs (as the Daleks), Silas Carson (Brian the Ood), and Samantha Béart (Tiska) will join McGann in He Kills Me, He Kills Me Not by Carrie Thompson, The Enemy of My Enemy by Tracy Ann Baines and Mutually Assured Destruction by Lizzie Hopley.

The audio plays make up part of Doctor Who‘s ambitious Time Lord Victorious project, which will tell one epic Doctor Who story over a 12-week period later this year.

Producer Alfie Shaw said: “Time Lord Victorious has been a glorious delight to work on. 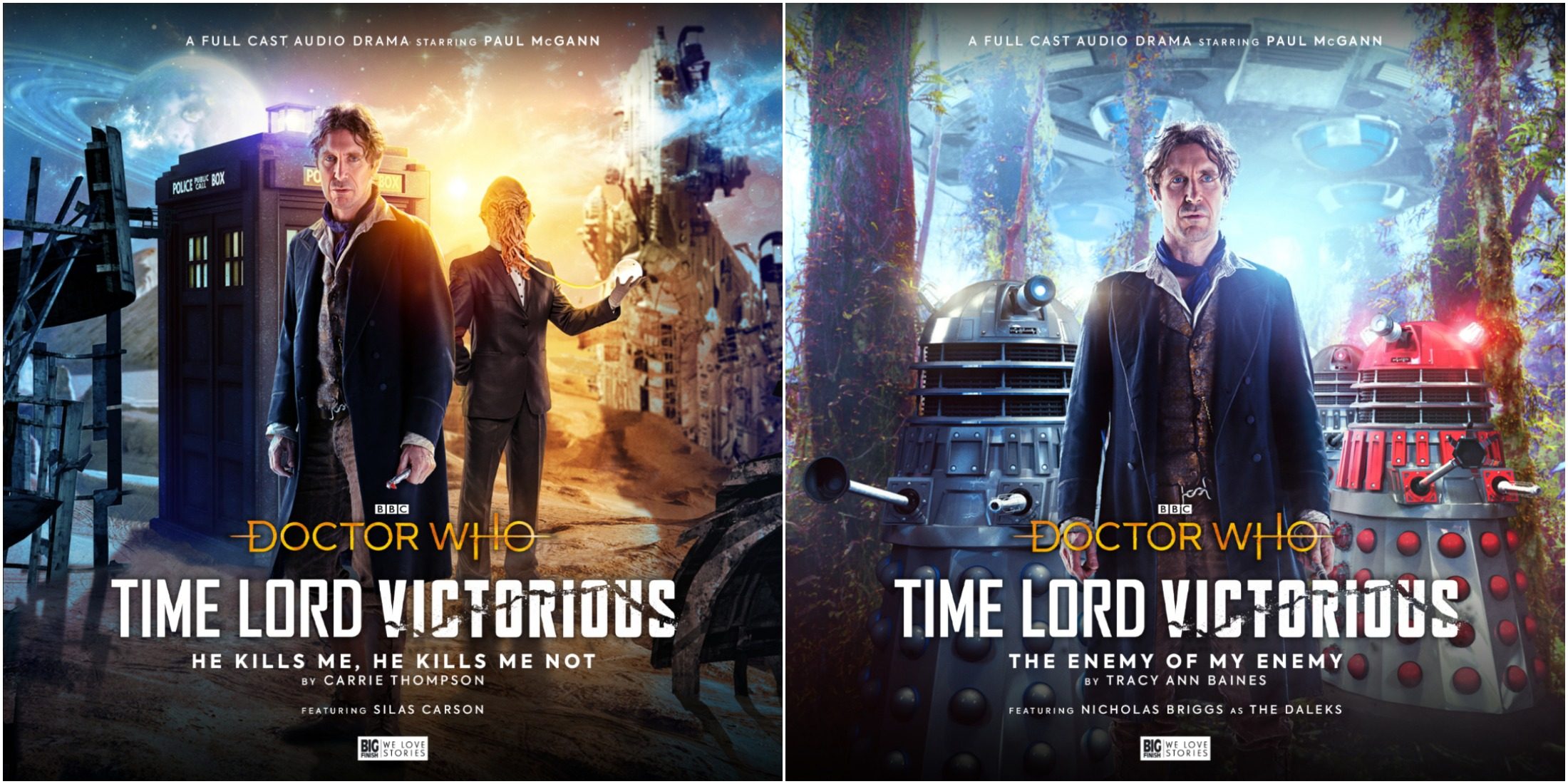 “We have three new authors writing the Eighth Doctor trilogy, pitting him against one of my new favourite characters in Doctor Who, Brian the Ood Assassin, as well old favourites, the Daleks.”

Shaw promised fans would not have to experience every chapter of Time Lord Victorious to understand what’s going on if they were consumed individually. 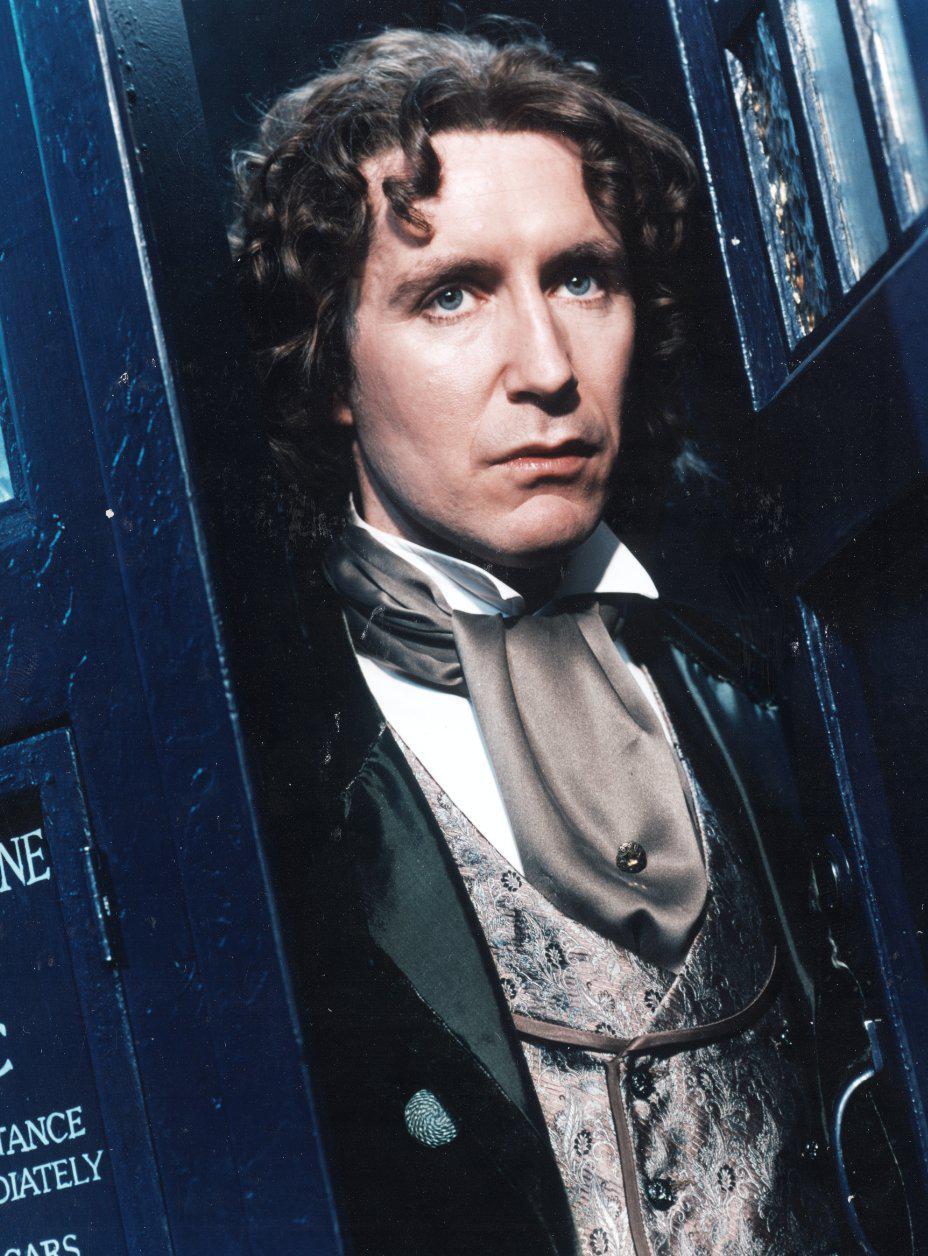 He said: “It all ties into the bigger Time Lord Victorious patchwork, but you can just listen to the McGann Trilogy and enjoy it on its own.”

Each adventure in the Eighth Doctor trilogy is available to pre-order as a single-disc collector’s edition (£10.99) or download (£8.99) from the Big Finish website.

The Doctor Who – Short Trips are also available to pre-order now and will be released in October 2020 on download (£4.99), or as part of a Time Lord Victorious bundle with the trilogy (£26). 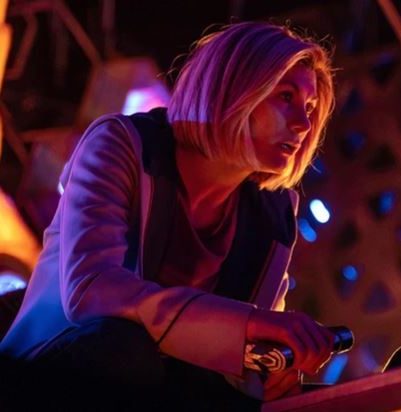 McGann’s incarnation was introduced in the 1996 TV film Doctor Who, a pilot produced in an unsuccessful attempt to relaunch the series following its 1989 cancellation.

While the Eighth Doctor initially had only one on-screen appearance, his adventures have been portrayed extensively in subsequent spin-off media, including more than 70 audio dramas starring McGann.

In 2013, the actor reprised the role in the mini-episode The Night of the Doctor, which depicts the Eighth Doctor's final adventure and his regeneration into the War Doctor (played by John Hurt).

Previous episodes of Doctor Who are available to stream on BBC iPlayer.