PETER Andre is so excited for Christmas, that he he will be putting his decorations up early this year.

The singer, 47, and wife Emily, 31, want to spread some "festive cheer" as the country gets ready to go into lockdown again. 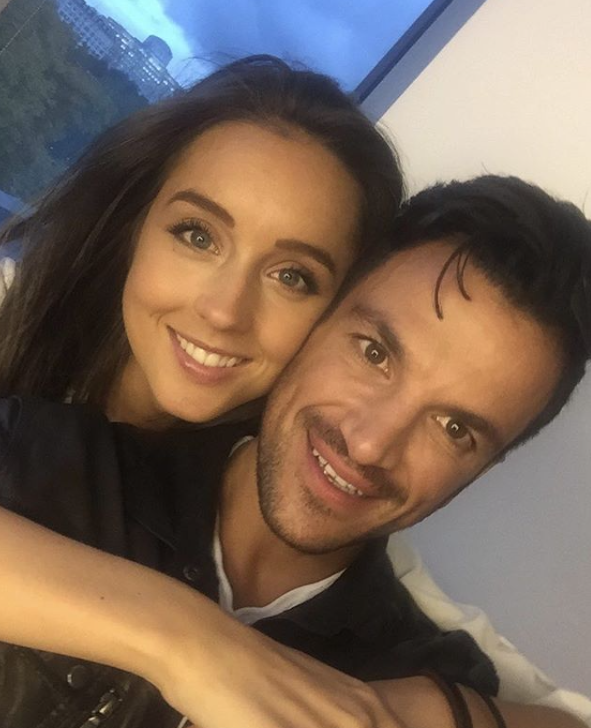 2020 hasn't been the best for anyone, so Pete thinks that Christmas is more important than ever this year.

So, to add some sparkle into the Andre household he has decide to put up their tree in November, just before youngest son Theo's fourth birthday.

Pete and Emily share Theo, and his older sister Amelia, six, while Pete also has Junior, 16, and Princess, 13, with ex-wife Katie Price.

Speaking to OK! magazine he said: "It's Theo's birthday soon and I've decided I'm going to put up the Christmas decorations before then. 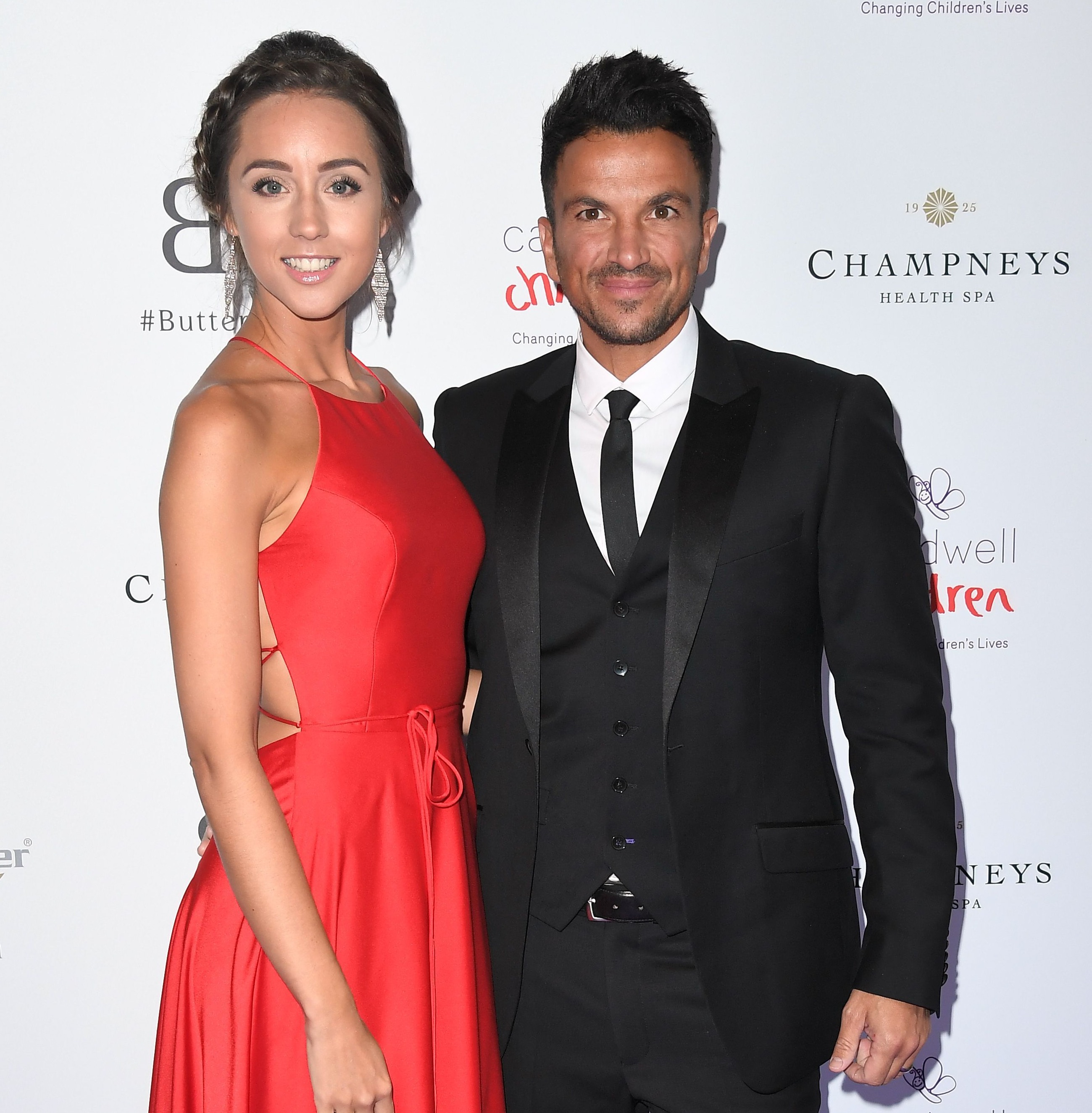 "I think everyone needs a bit of festive cheer. I don't care if it's bad luck because we've had enough bad luck this year!"

He added that Towie star and new mum Lydia Bright has already got her tree up, a decision that's divided her fans.

Pete said: "I don't blame her, because we haven't had much to celebrate this year so why not extend Christmas?"

He remarked: "I think it's important for the kids because it's going to be limited in terms of activities, like taking them to see Santa, so I'm happy to make a bigger deal of it at home. 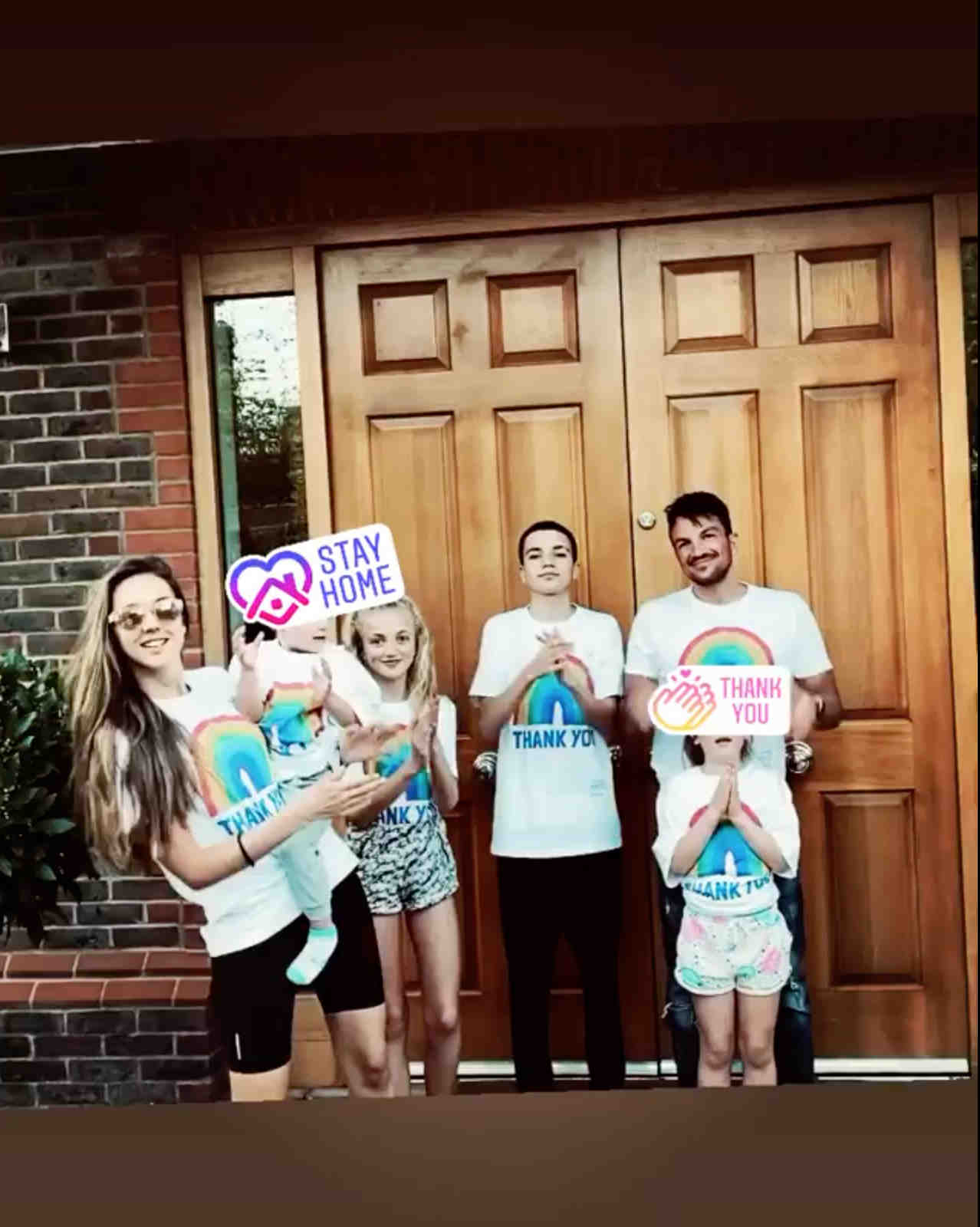 "I think Christmas will feel more important than ever this year and we will just make the best of whatever the rules are at the time.

"We're very lucky to have a big family, but I do hope there will be some kind of support for those who are on their own."

It looks like Pete is swapping one festive season for the next as he has only just put his Halloween costume away.

At the weekend he transformed into a terrifying clown alongside his daughter Princess.

He put on a spooky appearance as he sported the intricate face paint with a pop of red on his Instagram Stories on Sunday. 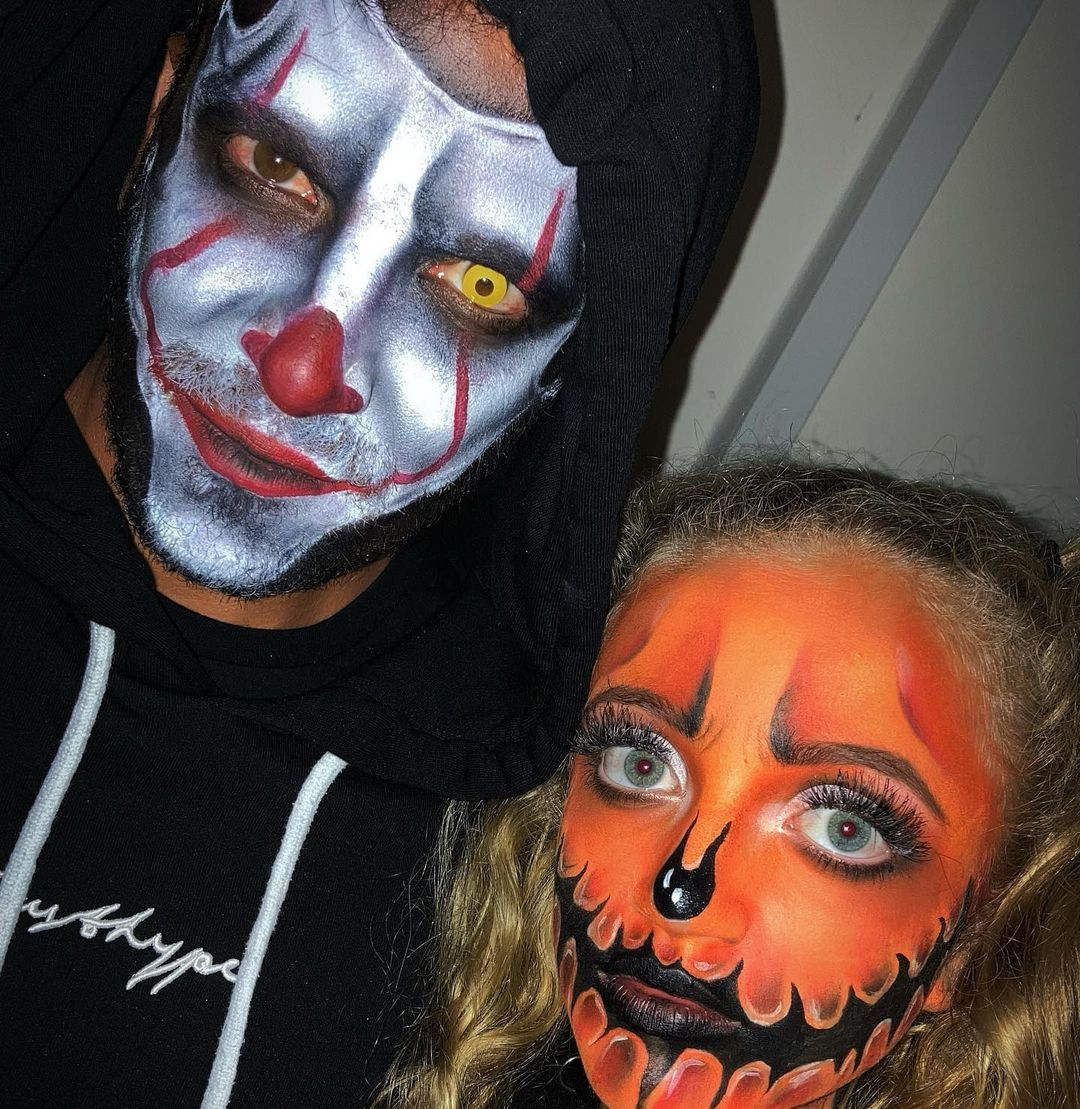 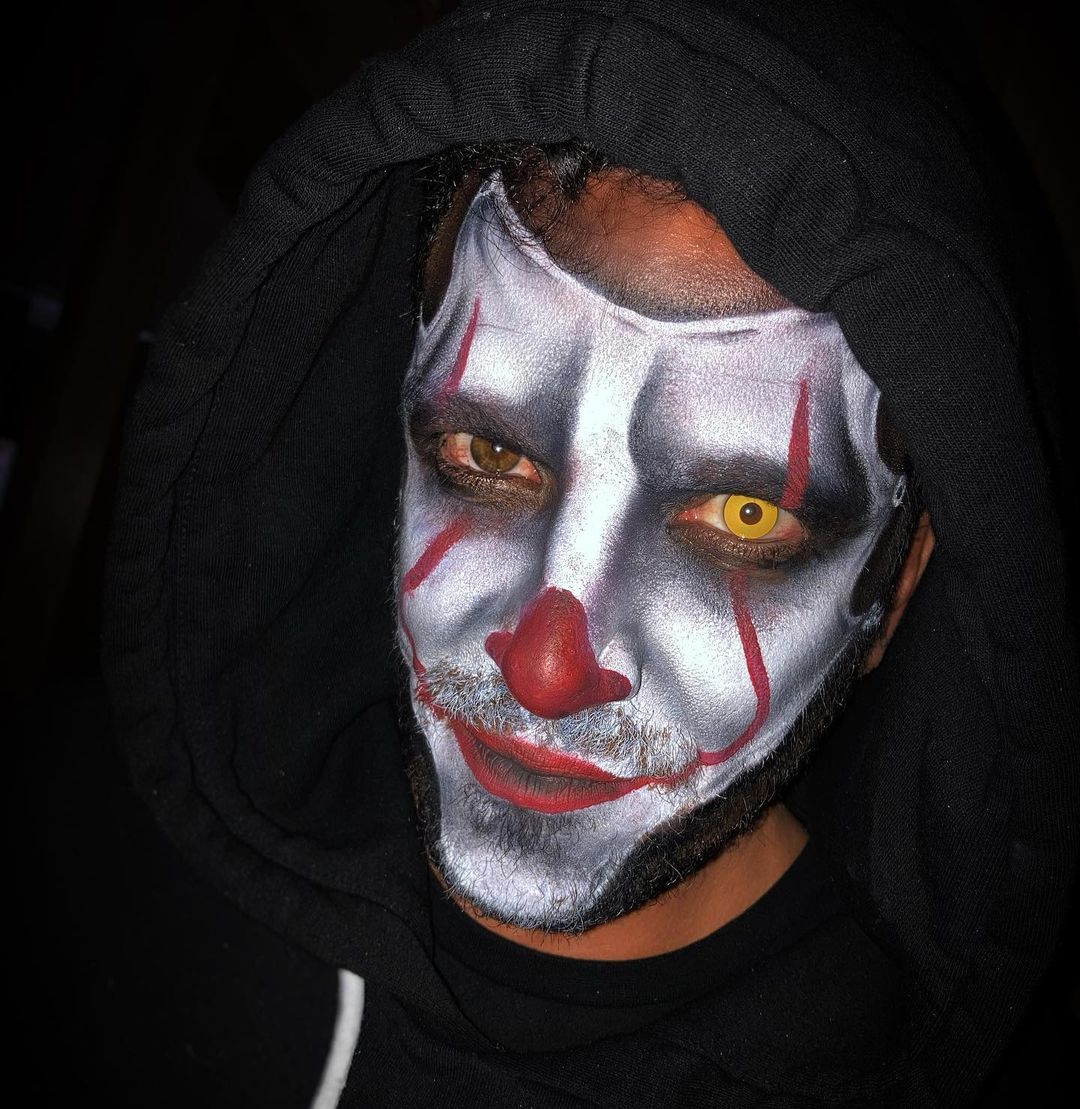 The Mysterious Girl hitmaker was dedicated to his menacing character as he wore a contrasting coloured contact lens and a black hoodie.

Not once to be outdone, Peter's eldest daughter Princess also underwent a clown transformation.

The 13-year-old's face was covered in ghoulish orange paint with spooky black detailing while her hair was styled into pigtails.

Peter took to his feed share a short clip of them modelling their spooktacular looks.

The I'm A Celeb alum also posted several videos to his Instagram Stories in which he aimed to spook his followers with his macabre appearance.

In the first clip, he mimed to a voice hysterically laughing and penned, "never too late to the party", acknowledging that their scary transformation was a day after Halloween.