FANS were in tears after spotting comedian Peter Kay in a rare photo as he returns to showbiz after taking some time off.

The comedian, 48,  beamed alongside veteran broadcasters, Bob Harris and Danny Baker as they prepared to take the stage in Salford for their show, Backstage Pass. 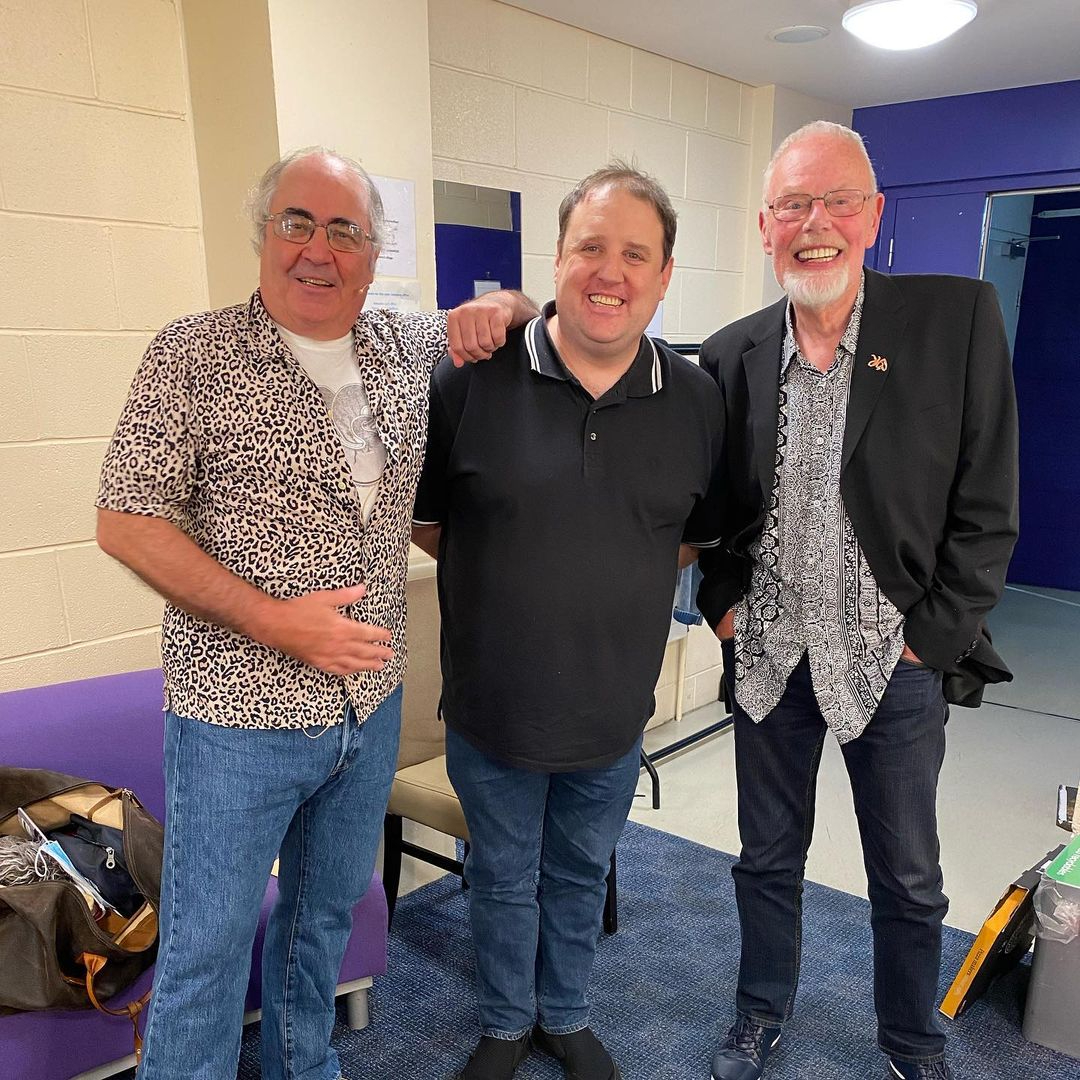 "Lads. Pre-show," Bob captioned the photo on his Instagram.

Peter stood between his mates for the rare photo, as fans got emotional seeing Peter again.

Another added: "Wonderful to see Peter!"

And a third wrote: "Lovely to see you Bob and Danny but Peter, I have a tear in my eye, it is beyond wonderful to see you!!!"

Peter has been largely out of the spotlight in recent years but returned to the stage in August for two special charity events to raise money for Laura Nuttall, 20, who has an aggressive type of brain cancer called glioblastoma multiforme.

But he's making a steady comeback, recently revealing a third book was in the works after being inspired while recording the audiobook for his bestselling autobiography The Sound Of Laughter – 15 years after it was published.

He admitted that recording the book made him miss writing and he’s now ready to share more of his life in TV with fans.

The Bolton favourite said: "Within the first few chapters of recording, I was inspired to start to write a third book.

"I had the idea about 10 years ago. All about working in TV. From when I started doing bit parts in Coronation Street right up to Car Share.

"It's been a real joy recalling the memories. There's over 20 years of stories about filming series like Phoenix Nights and Max & Paddy's Road To Nowhere.

"Appearing on chat shows like Parkinson, at the Queen's Golden Jubilee and sharing letters from Ronnie Barker. We wrote to each other for years as pen pals until he passed away."

He added: "I'm very proud of it. I'll no doubt be recording that book too before you know it. I just hope people enjoy it as much as this first one."

He recorded the first chapter of the book at the time it was published in 2006 and released it for charity but never got round to recording the rest – until lockdown when he got to work at home.

Peter released his second book, Saturday Night Peter, in 2009, when it was also a bestseller.

Addressing why he had never written before, he said: "I suppose life gets in the way. Becoming a dad changed my priorities.

"The trick is getting the balance right in your life. I think a lot of people were forced to realise that during the pandemic.

"I think a lot of people's priorities will have changed forever now. Hopefully for the better."

The Sound Of Laughter is available on Audible from September 16. 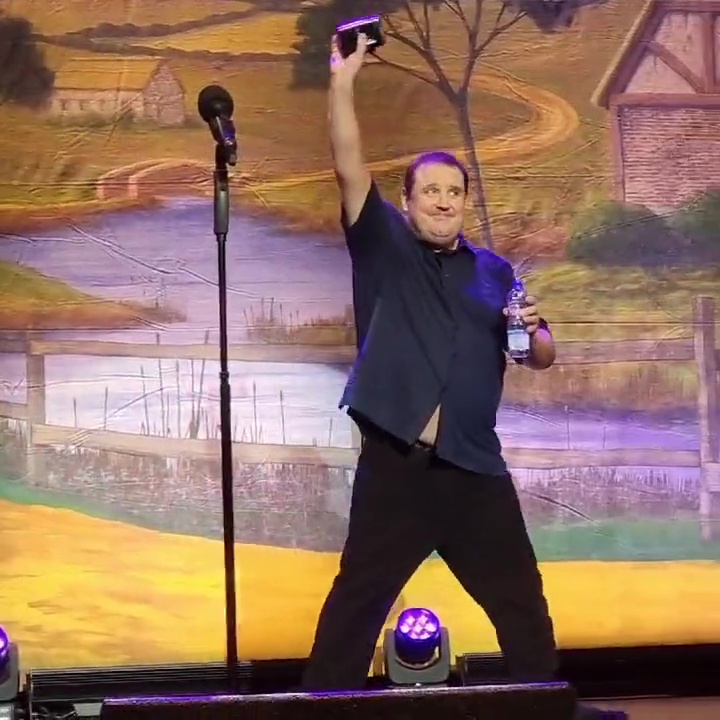 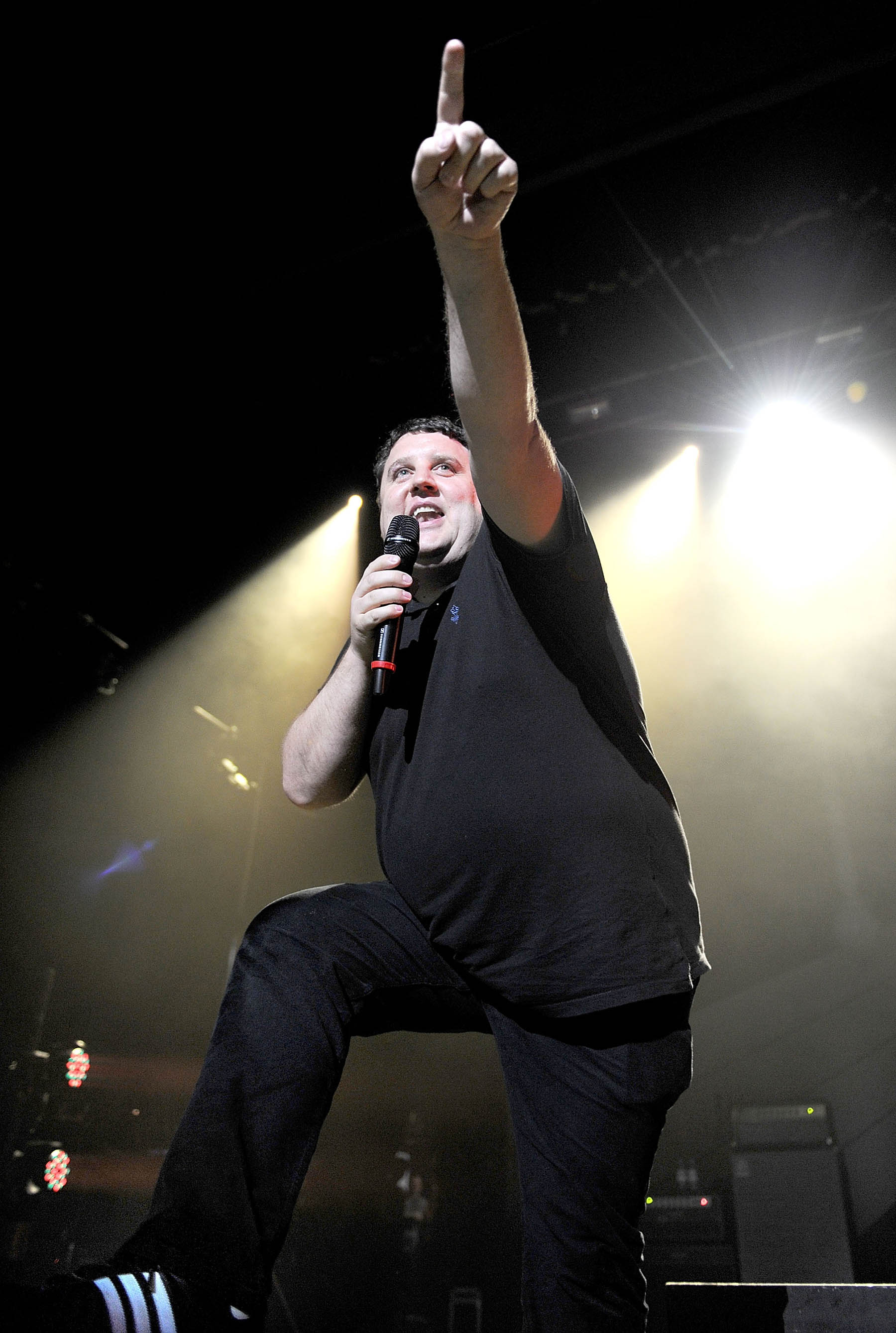