It’s been three years since the fifth Pirates of the Caribbean movie hit cinemas in the form of Salazar’s Revenge aka Dead Men Tell No Tales. But since then the future of the franchise has been uncertain. And the big question is whether or not Johnny Depp’s Captain Jack Sparrow will be back.

After all, his pirate is the central lead of the franchise, appearing in every movie to date.

And now The DisInsider’s Skyler Shuler has teased some big news is coming.

Tweeting a gif of the Pirates of the Caribbean logo, he tweeted: “Hopefully, I can confirm some stuff soon!”

Perhaps this is an announcement of a sixth film starring a returning Depp? 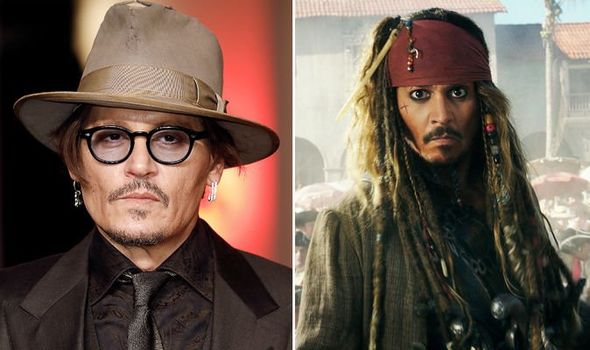 Earlier this month, Lee Arenberg, who played Pintel in the first three Pirates movies affirmed another sequel is certainly being considered.

The actor told Kendall Talks TV: “They’re definitely talking about it, as far as I know.

Asked if he would like to return, Arenberg said: “I mean yeah, of course, obviously.

“But they’ve already done two without us so…[laughs].” 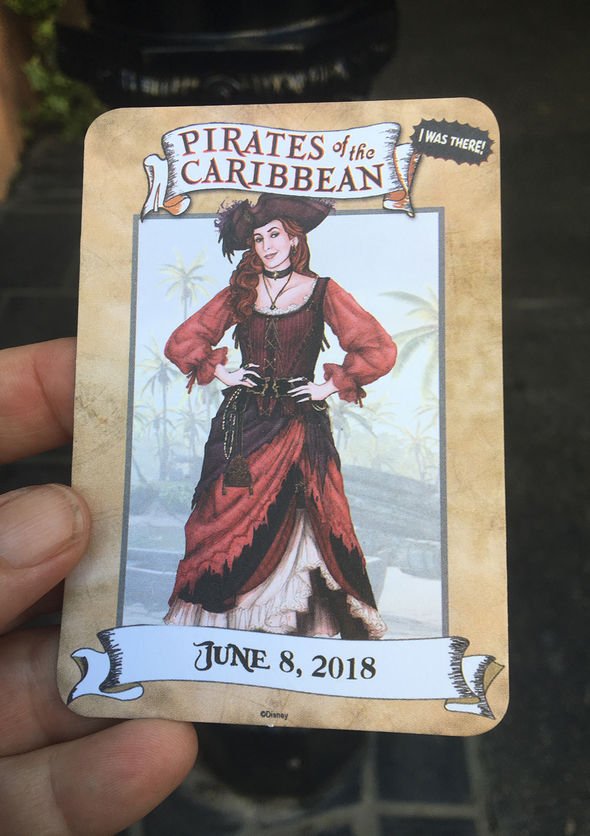 Certainly, it looks possible Depp could well be returning to Pirates following a leak in March.

We Got This Covered’s source, who correctly predicted that Disney was making a live-action Aladdin sequel, claims that the House of Mouse’s executives are lobbying for Depp’s return.

Allegedly, this is in light of “the recent turn of events in Depp’s legal battle [with ex-wife Amber Heard] and the overwhelming support from the public in his favour.”

However, the outlet claimed that if Depp does return as Sparrow for Pirates of the Caribbean 6, it would only be for a supporting role.

Instead, a new female pirate is expected to take a central focus.

According to rumours from a couple of years ago shared by The DisInsider, this could be a character called Redd.

The red-haired pirate is a character from the Disneyland ride that the film series is based on.

Avengers and Jumanji star Karen Gillan would be perfect for such a role.

Plus, let’s not forget that Pirates 5 had an end credits scene that teased the return of Davy Jones.

The cursed pirate perished at the end of the third film At World’s End, but the fifth movie saw all the curses of the sea lifted.

Davy Jones was played by Bill Nighy, who told Empire he had no idea of the inclusion until they brought it up – but maybe he can be persuaded to reprise the villain?