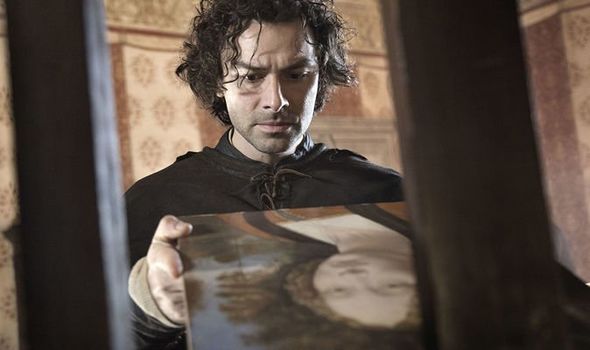 Turner, 36, will be seen playing the Renaissance artist in the new television series Leonardo, which will be screened next year. Previews show Turner portraying the painter as he learns his craft as a young apprentice. It also shows da Vinci, who was born on April 15, 1452, working on his commission to paint The Last Supper.

The new series has been created by Frank Spotnitz, who was also the writer and executive producer for Amazon Prime series The Man In The High Castle.

Eleonora Andreatta, head of drama at Rai, which produced the programme alongside Lux Vide and Big Light, said: “Leonardo remains an inspirational figure around the world and his ability to put together a prodigious synthesis of science and poetry, technology and art, is a reminder for us to trust in humanity’s capacity to cope with the adversity it faces. 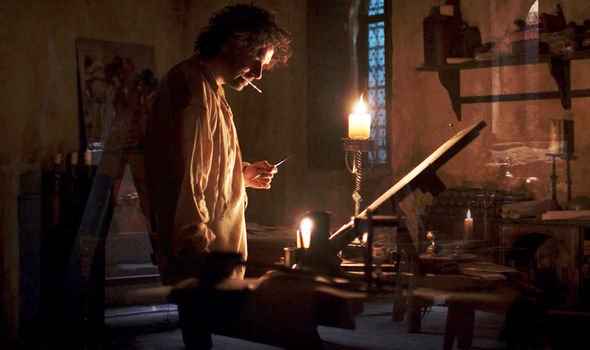 “That’s why we are excited to give to the public an insight into the tortured and captivating life he lived, and how his incredible vision has helped us to look to the future ever since the Renaissance.”

Details of when the eight-part series will be on aired on British screens have yet to be released.