FX’s spectacular drama Pose manages to be so much at once: delicious but challenging, heart-warming but fierce, inclusive at its core, and political in its foundation. The show, which starts at the height of the AIDS crisis in the 1980s, follows a cast of mainly trans women of color as they take the ballroom scene by storm. Despite airing on FX in 2019, Season 2 just landed on Netflix in June 2020, and it’s an interesting time for many new viewers to meet Angel Evangelista, Blanca Rodriguez-Evangelista, Elektra Wintour, and the others. In the midst of the coronavirus pandemic, the George Floyd protests, and several high-profile attacks on trans women—yes, we’re talking about those comments from J.K. Rowling—watching this particular tale of love and diversity feels like its own form of protest.

Though Pose’s second season has landed on Netflix at a prescient moment, it’s frustrating to know that Season 3 appears to be postponed indefinitely. But there’s hope that production could pick back up soon. Here’s what we’ve discovered so far about the next chapter.

Pose has been renewed for Season 3.

Mere days after Season 2’s release in 2019, FX announced it had renewed the series for a third season, per Deadline.

“Pose has elevated our culture and the TV landscape like few shows before it, and we are honored to partner with co-creators Ryan Murphy, Brad Falchuk and Steven Canals on a third season,” said John Landgraf, the chairman of FX Networks and FX Productions. 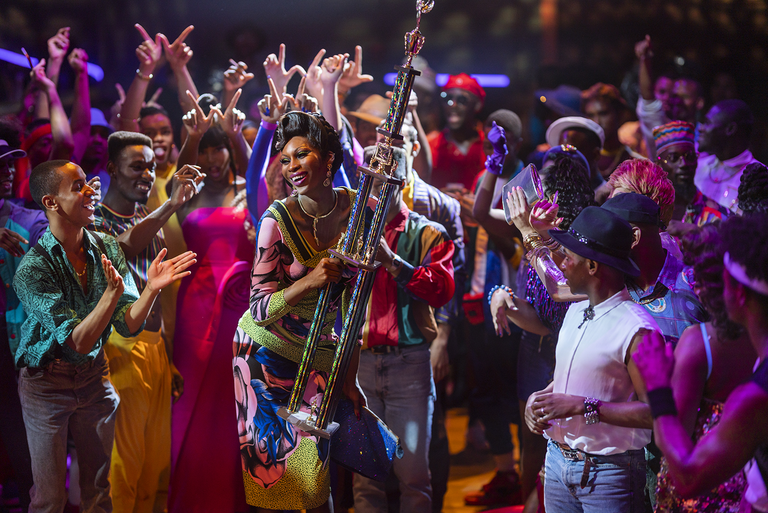 The release is postponed indefinitely.

Like so many other Hollywood projects, production on Pose was forced to a screeching halt when the coronavirus pandemic hit the U.S. Only eight days into shooting the third season, everyone was called off set.

In an interview with Variety, Pose star Indya Moore, who plays Angel Evangelista, said, “When production paused, I wasn’t shocked—I knew it would happen—but it was a bittersweet moment for me. On the one hand, if anyone had gotten sick, it surely would have spread fast. On the other hand, most folks working on a production are living paycheck to paycheck. So I was worried about how they are going to survive.”

Normally, new episodes of Pose would land sometime this summer, but all bets are off for when we’ll be seeing new stories now. “The ‘Pose’ family is hanging in there, trying to take care of ourselves,” Moore said. Unfortunately, that also includes grieving—the LA Times reported that Mj Rodriguez, who plays Blanca Rodriguez-Evangelista, lost both her grandmother and aunt to COVID-19.

“It’s been a very bumpy, bumpy ride,” she told the LA Times‘ podcast Can’t Stop Watching. “There are certain things I try to do to distract myself from it. I’m writing as much as I can…But even when I’m doing that, my mind escapes, and I go right back to what has happened.” She added, “I’m still happy, I still keep myself uplifted…If I was by myself, I’d probably be a complete wreck.”

The pandemic could impact how the next season plays out.

Because so much of Hollywood’s return to set is still up in the air, the cast and creators of Pose are aware they might need to make changes to their scripts. That could mean we see fewer romantic moments, less screen time from certain characters, or even fewer ball scenes.

Co-creator Steven Canals told Variety, “Things like kissing—we will likely forgo those moments. The place on our show where the biggest impact will be felt will be the ball scenes: Those scenes have 125 to 150 background actors. That’s tricky, because that’s such an important and critical part of our show and the narrative. We’re just, only now, having conversations of ‘Is there a world where we forgo these things?’” 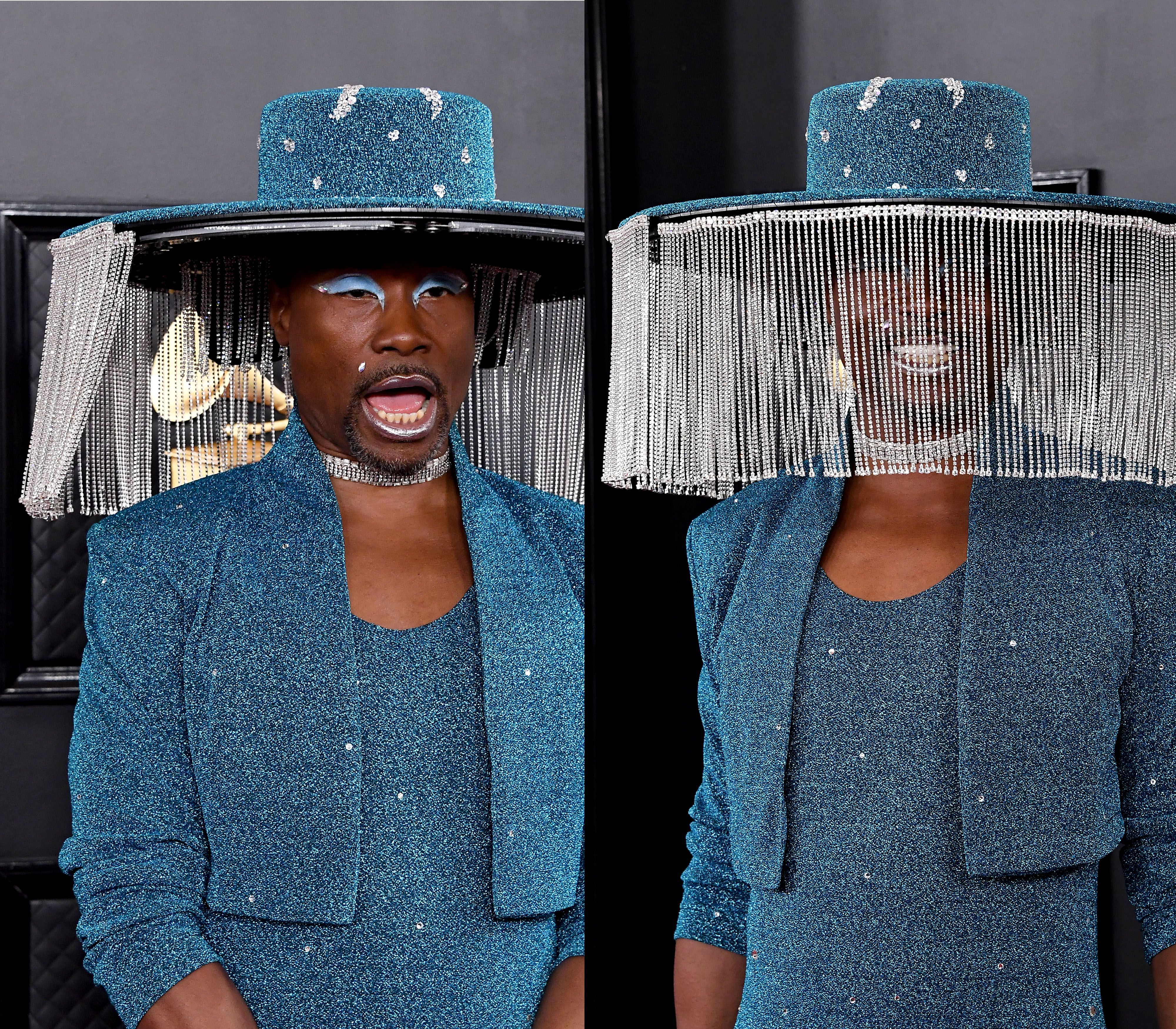 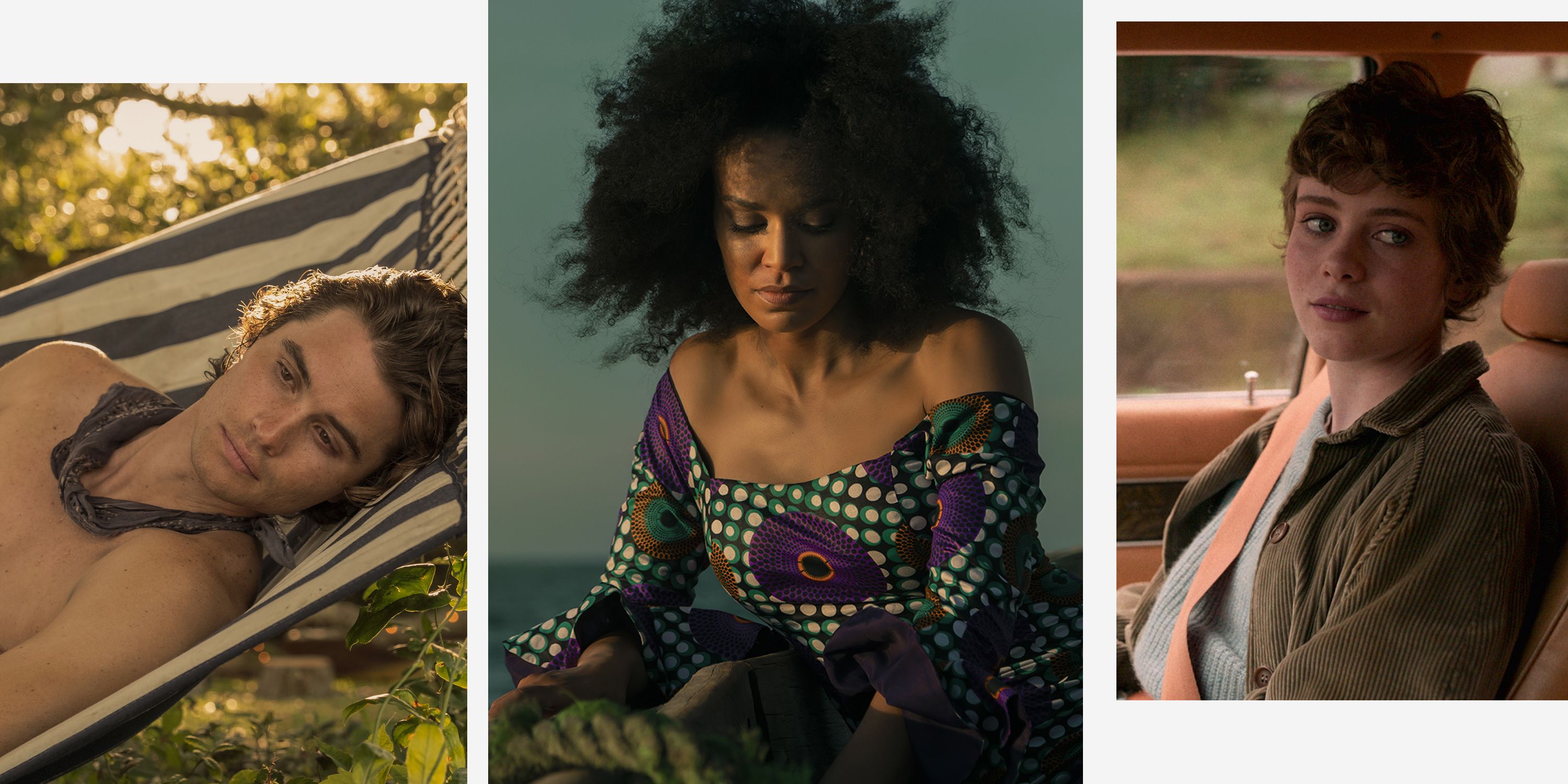 Production is slated to resume in October.

After pausing in March, production on Pose‘s third season will reportedly pick back up in October, though “the situation remains fluid,” according to Variety. The week of the report, a member of the crew is expected to get tested for COVID-19 in anticipation of returning to set the following month.

Billy Porter will make his directorial debut in the next season.

Still, there’s reason to celebrate what’s coming: Billy Porter, who plays Pray Tell, has revealed he will direct an episode of Pose’s third season—his first time ever in the director’s chair. In 2019, Porter was the first-ever openly gay Black man to win an Emmy for lead actor in a drama, and we expect his time behind the camera will be no less fabulous.

In a recent interview with The Wrap, he explained why he feels shows like Pose are essential: “I also feel like the arts in general is the most important thing in times like this. It’s the first thing that the government wants to cut, but here we are, and what is everybody doing? Trying to find something to be entertained by.”

There are no confirmed plot details for Season 3 yet, but we have some hints.

The creators are understandably shy about sharing any script secrets, especially given the unpredictability of filming this year, but Pose producer Janet Mock did reveal to Entertainment Weekly one thing: A new House of Evangelista is likely on its way.

In the interview, Mock said, “I believe there will be a new House of Evangelista. I think that that’s something that we could boldly say that Blanca will likely have new children in season three. It makes sense—her children are grown. They’ll come and go. Family dinner may be bigger.”