Earlier this month Queen of the South aired its last ever episode. In one of the most unforgettable scenes, Pote Galvez (Hemky Madera) and Boaz Jimenez (played by Joseph T Campos) fought till the death. Despite what fans thought they knew about their feud, the showrunner has revealed the real reason behind the killing.

After it was revealed that Queen pin Teresa Mendoza (Alice Braga) had died, Boaz announced that he was taking over her businesses.

He wasted no time and took over her drug empire, bar, and even her home.

Despite this, he wanted to kill the rest of her team as they posed a threat to the power he had gained.

While taking over from Teresa, Boaz grew closer to Devon Finch (Jaime Hector) and they came up with a plan to take out James Valdez (Peter Gadiot), Pote and Kelly Anne Van Awken (Molly Burnett). 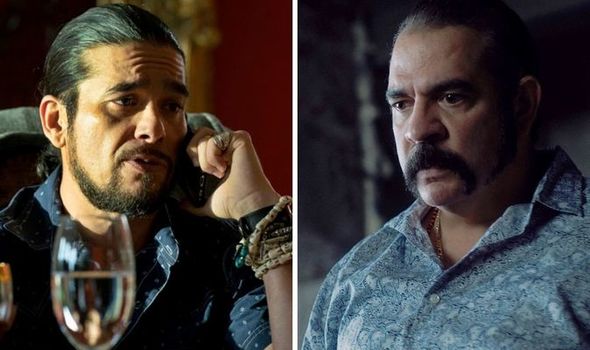 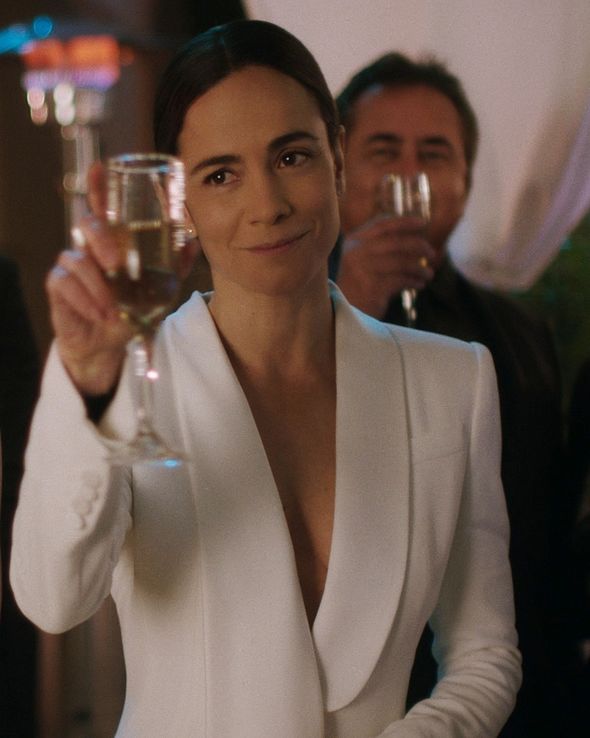 The duo had split up to find the crew, with Devon sending his men to find James and Pote in Culiacán, while Boaz went to find Kelly Anne.

Thankfully, she had escaped to a motel where she had planned to meet Pote, but unfortunately, that wasn’t the case.

As Pote was making his way, he was stopped by police for driving a stolen vehicle and is sent to prison.

As Kelly Anne was pregnant with Pote’s baby, he was left worried that she had no protection from their enemies. 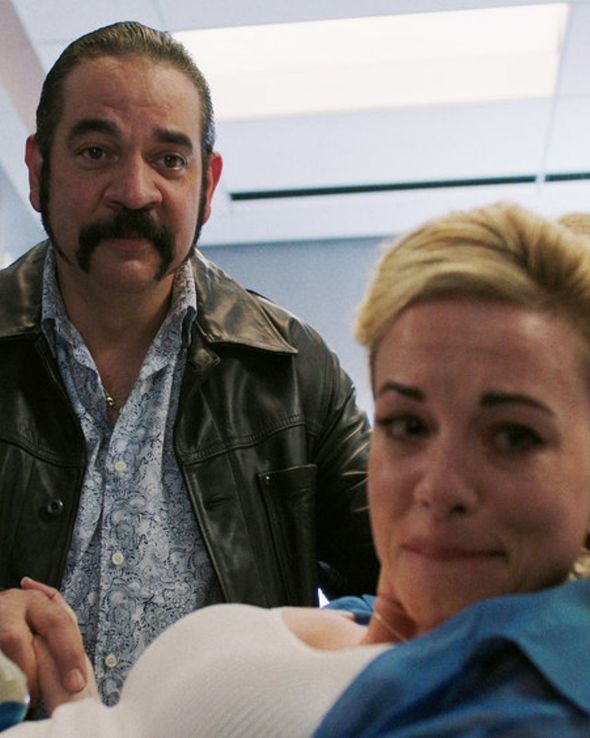 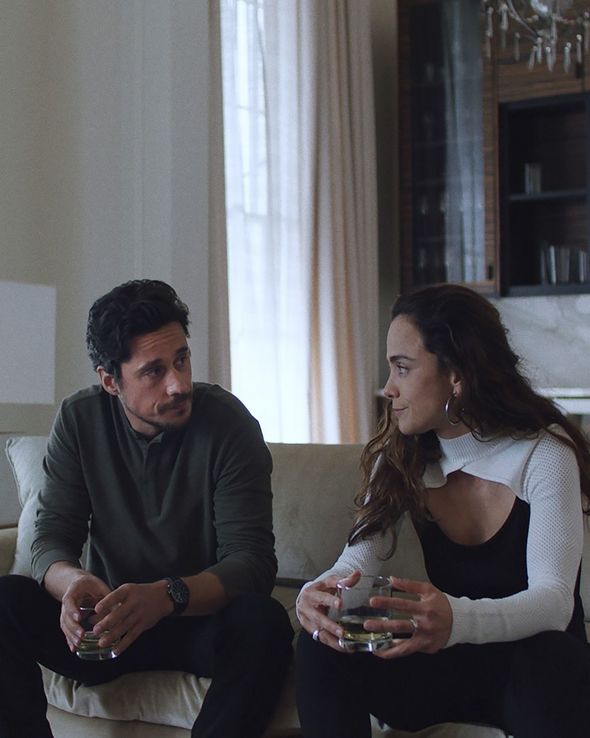 However, in an unexpected time jump, Pote was out of prison and after three years inside he wanted revenge.

He believed that Boaz was behind the killing of his boss and friend Teresa and was seeking blood.

Unbeknownst to him, it was actually her lover James that had pulled the fatal trigger.

Pote was able to find Boaz at Teresa’s home and a huge knife fight between the two broke out.

In a huge turn of events Pote, who has multiple stab wounds, looked dead and, as Boaz thinks he can make an exit, Pote trips him up and fatally stabs him.

In an interview with Deadline, showrunner Dailyn Rodriguez exposed the true reason behind the fight.

When asked about the brutal scene, she explained: “When it comes to Pote I think he has always been very weary of Boaz. Pote never trusts this guy.

“To us, it’s the ultimate last death of the show, and especially coming from Pote, where he feels like he’s finally avenging this ‘death’ of Teresa.

“But really, it’s about everything that Boaz’s done he’s killed, King George.”

She added: “The love of Pote’s life, he had her kidnapped, almost had her killed, and his unborn child.

“It felt like it was the most sort of, Shakespearean of all moments to have this man, who understands completely who Boaz is, and could at some point been Boaz, be the one to kill him.

“It’s so Shakespearean for that death not be drive by, or a shooting, but this visceral, mano a mano fight.

“It felt like it was the most poetic justice for both characters, for this to be the final death.”

All episode of Queen of the South is available to stream on USA Network.