REAL life siblings starring in soaps have surprised fans time and time again over the years once their links are revealed. 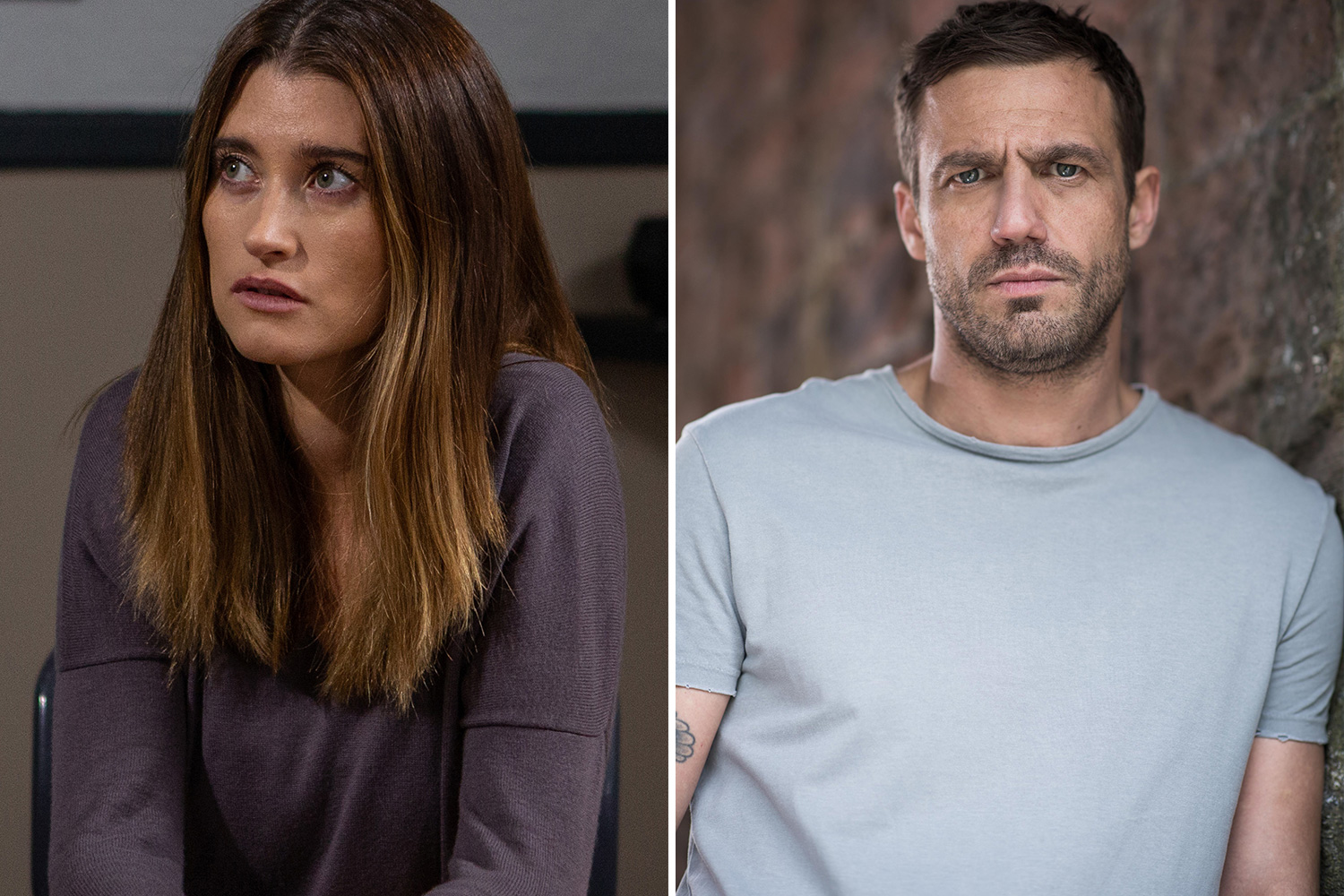 Although the revelation was surprising at the time, it isn't actually that unusual for soap stars to run the risk of bumping into a family member at award ceremonies – if not at their exact place of work.

From EastEnders to Emmerdale and Corrie to Hollyoaks, we look at the soap actors who share the trade with a sibling – and others who have colleagues a little further from home.

Charley has played Debbie Dingle, who has been behind some of Emmerdale's biggest storylines since 2002, including getting pregnant at 15.

Her brother, Jamie Lomas, has dabbled in the world of soap, playing Warren Fox in Hollyoaks between 2006 and 2011 before leaving Channel 4 to play Jake Stone in EastEnders.

Jamie returned to Hollyoaks in 2016 – one year after Jake was brutally killed off in Walford – and he left for a second time in 2018. 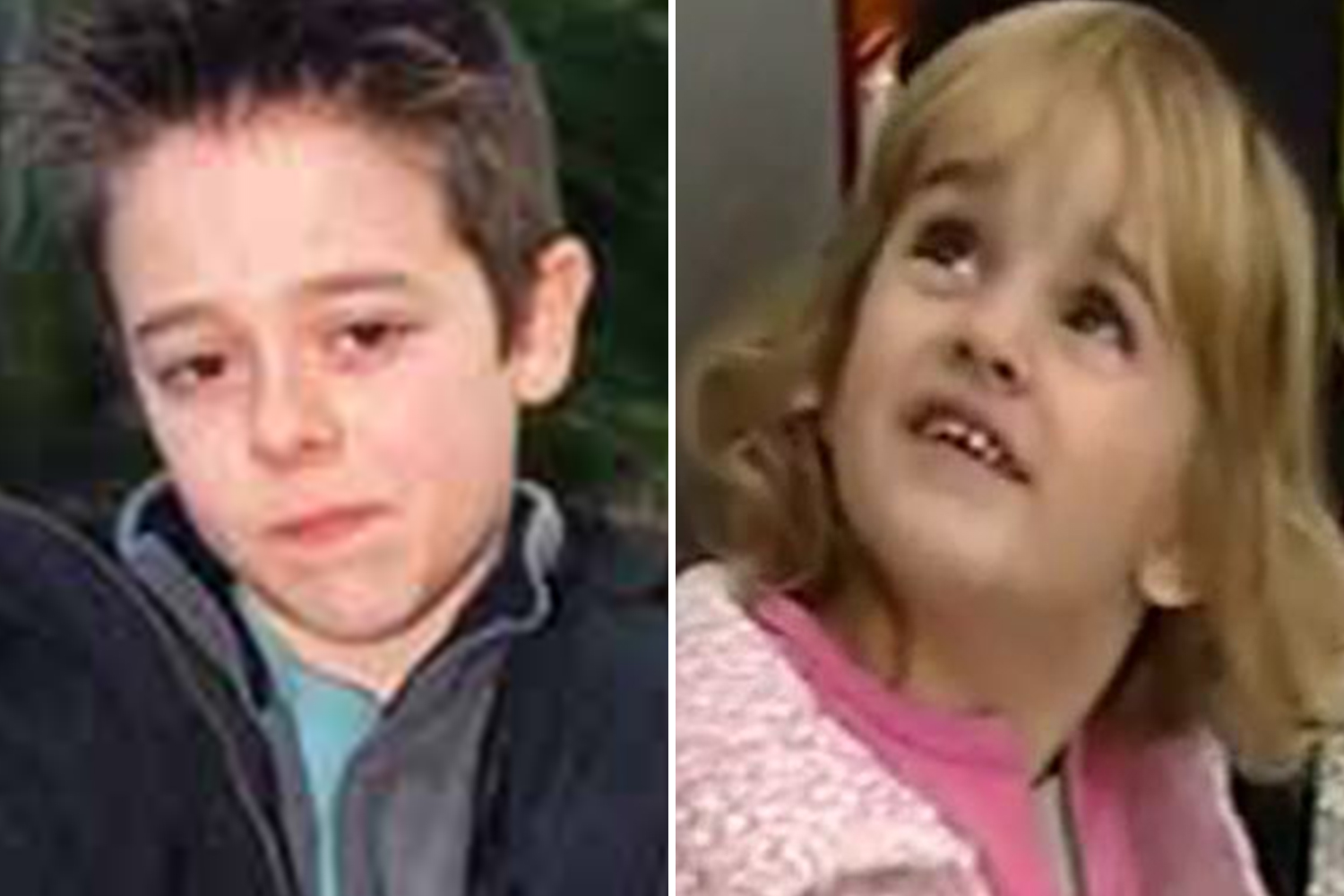 Danny Webb played Aaron Livesey from 2003 until 2006, when he left accused of arson. 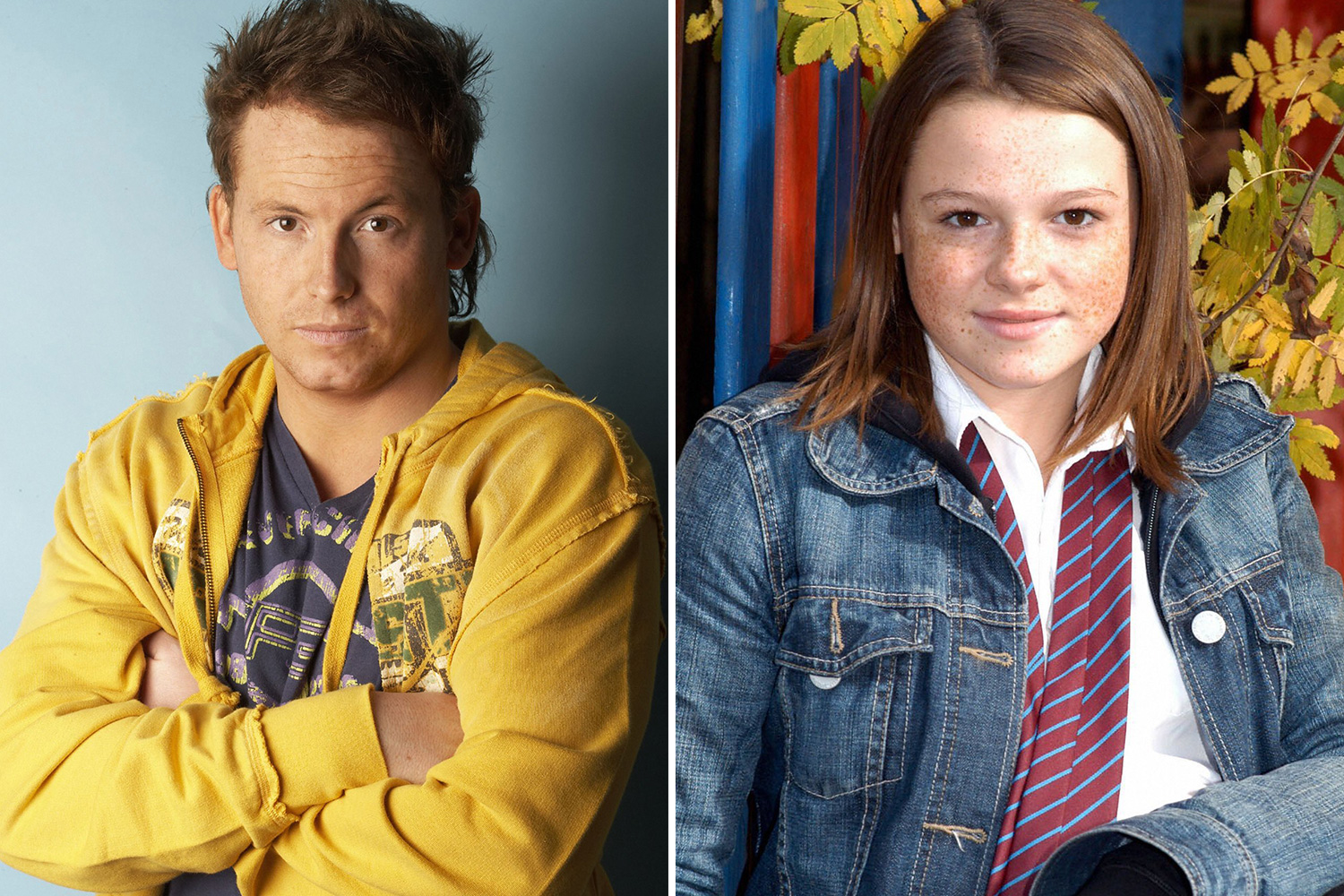 Although he is now known as a cheeky television personality, Joe got his big break as wheeler-dealer Mickey Miller in EastEnders way back in 2003.

His onscreen family arrived a year later, with Joe's real-life sister Shana Swash landing the role of Mickey's sister Demi – who sparks scandal in the Square by being pregnant at 13.

Shana was written out of the soap in 2006, with Joe also saying farewell in 2008 before reprising his role for two special episodes in 2011. 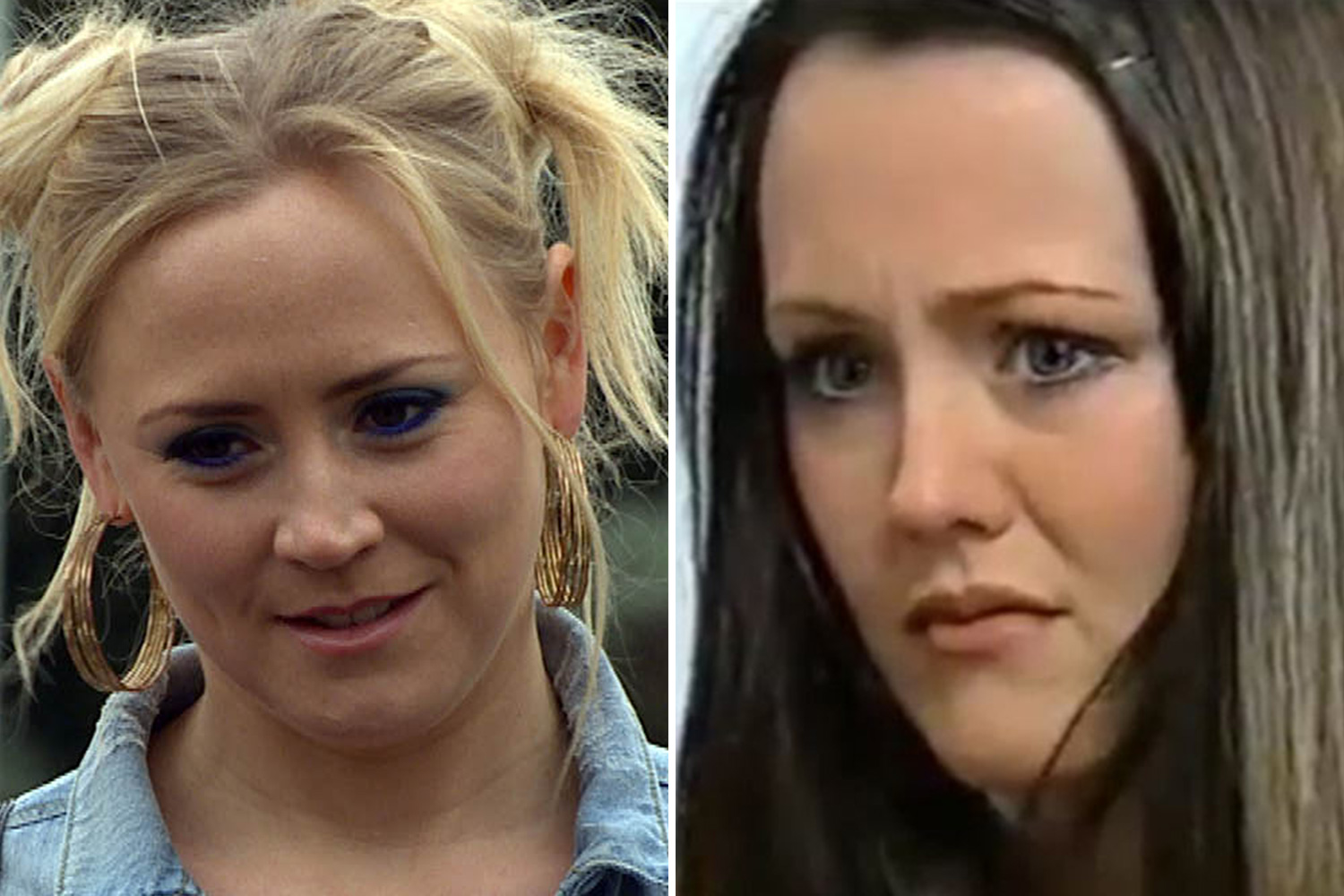 Amy Walsh joined Emmerdale as Tracy Metcalfe – David's estranged wife – in 2014, with her sister Sally starring as Lyn Hutchinson in the same soap between 1997 and 2000. 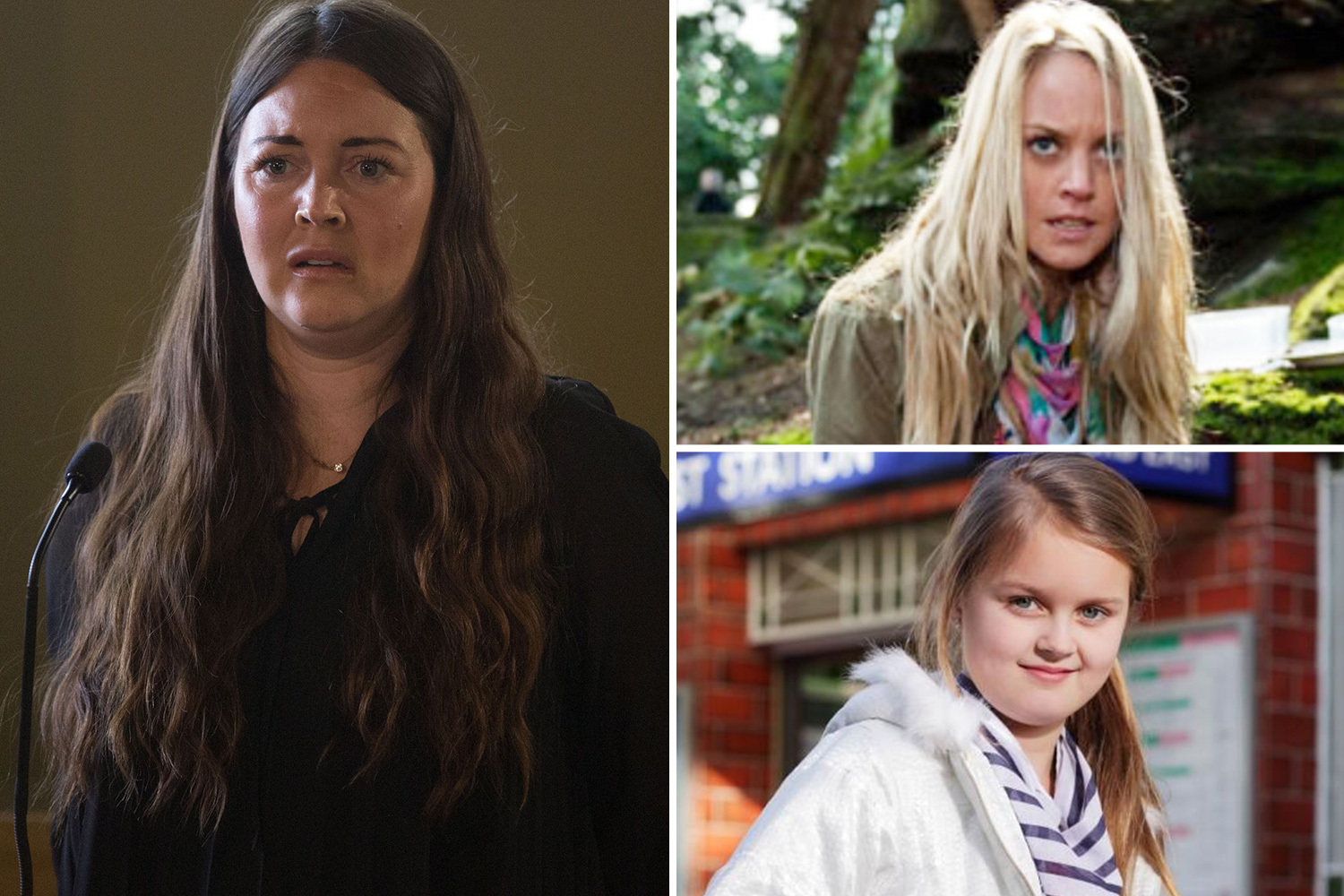 The Turner genes are full of soap magic, with oldest sister Lacey starring as EastEnders' Stacey Fowler – who famously had an affair with her father-in-law Max Branning.

Lacey joined in 2004 and Lily joined her sister in Albert Square in 2011, playing Shenice Quinn until 2012.

Meanwhile, the girls' other sister, Daisy, starred as Jenny Houston in Hollyoaks in 2011. 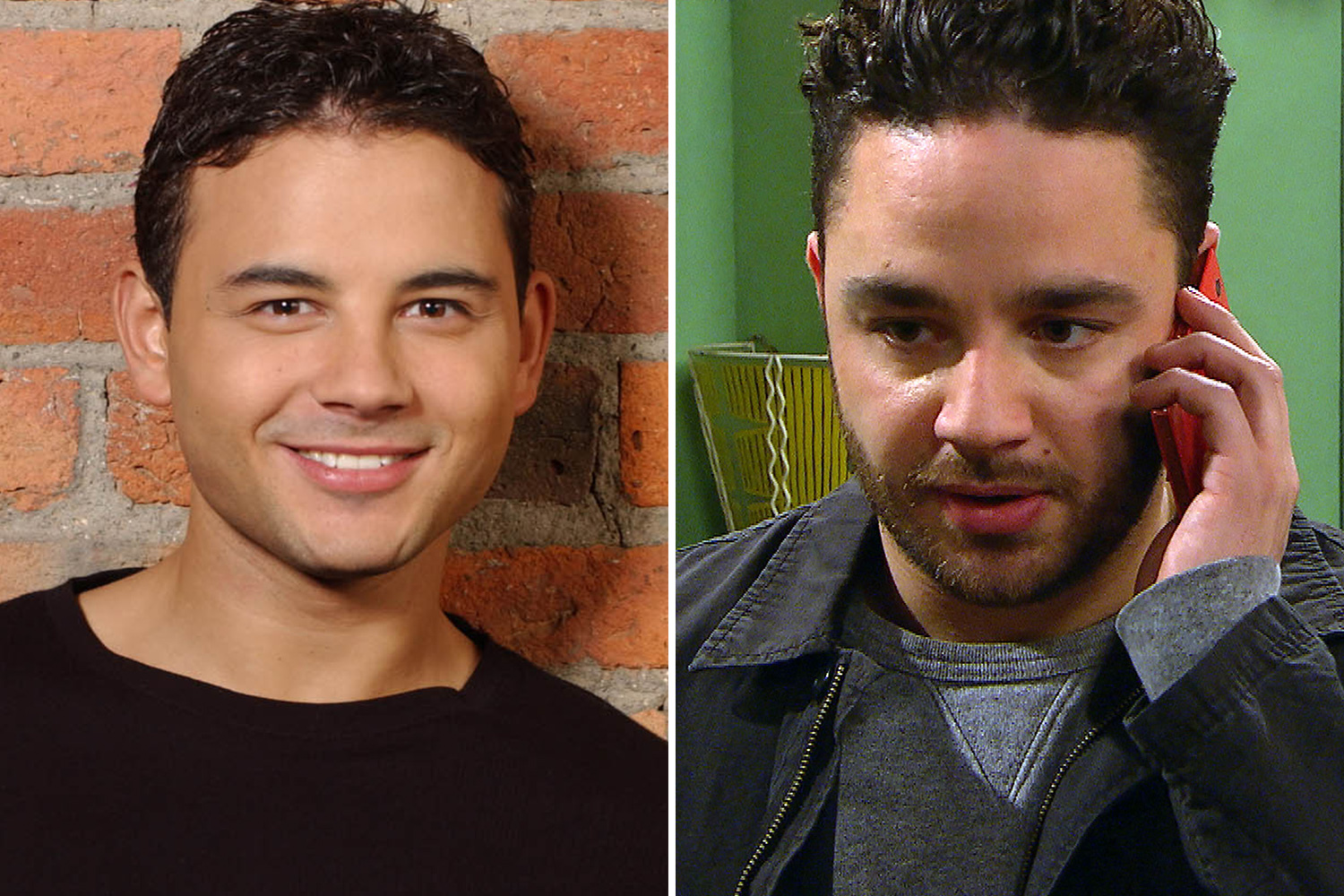 Ryan won over young Corrie fans when he joined the ITV soap as hunky Jason Grimshaw on Christmas Day in 2000.

He quit the soap in 2016 and appeared in last year's scandalous series of Celebrity Big Brother, where Roxanne Pallett falsely accused him of punching her.

Meanwhile, Ryan's brother Adam signed up to Emmerdale in 2009, playing Adam Barton until last year, while the third brother Scott popped up on Love Island. 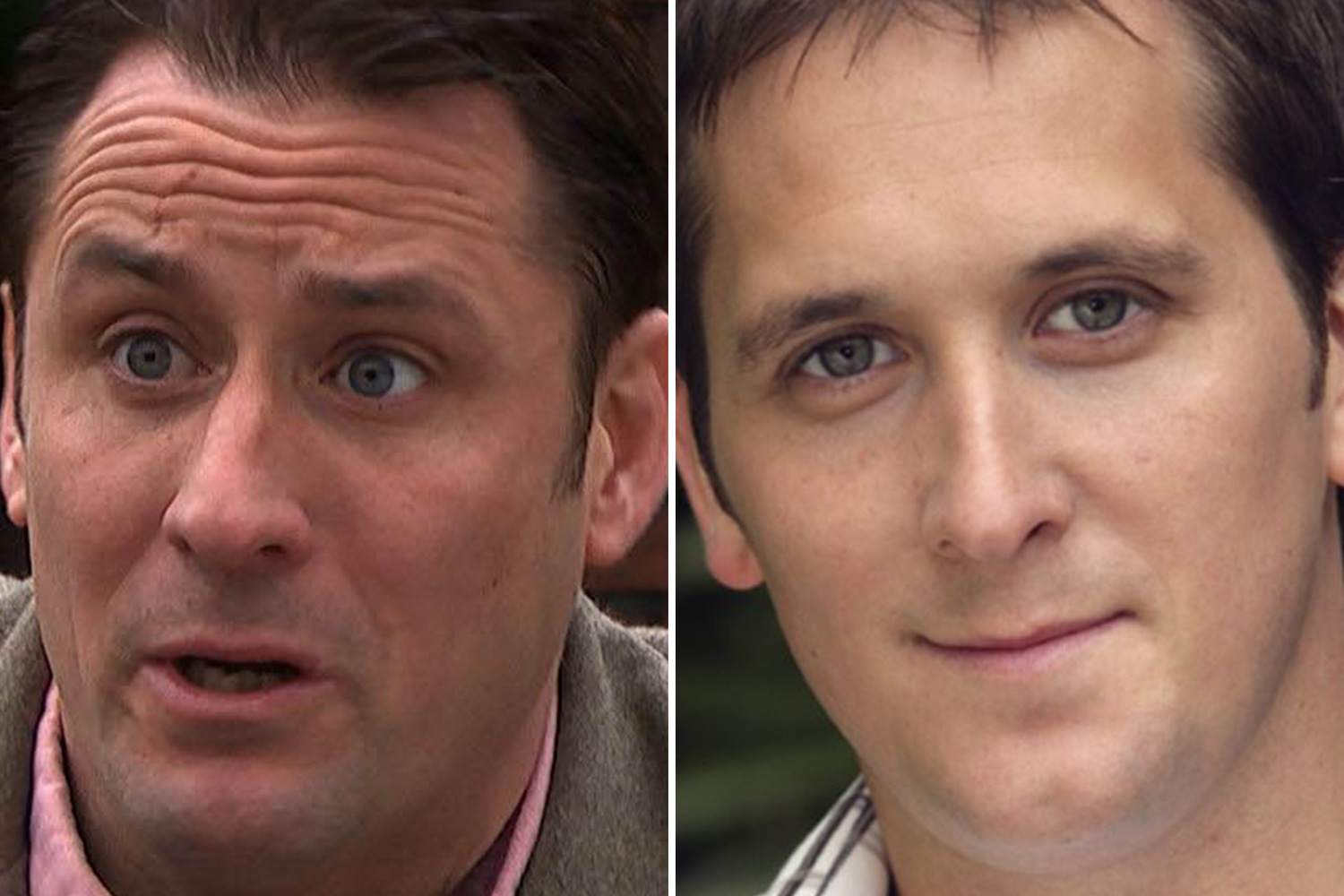 Nick has appeared as Tony Hutchinson in Hollyoaks since 1995, and in an interesting turn of events his brother John Pickard was cast to play Tony's estranged brother, Dom Reilly. 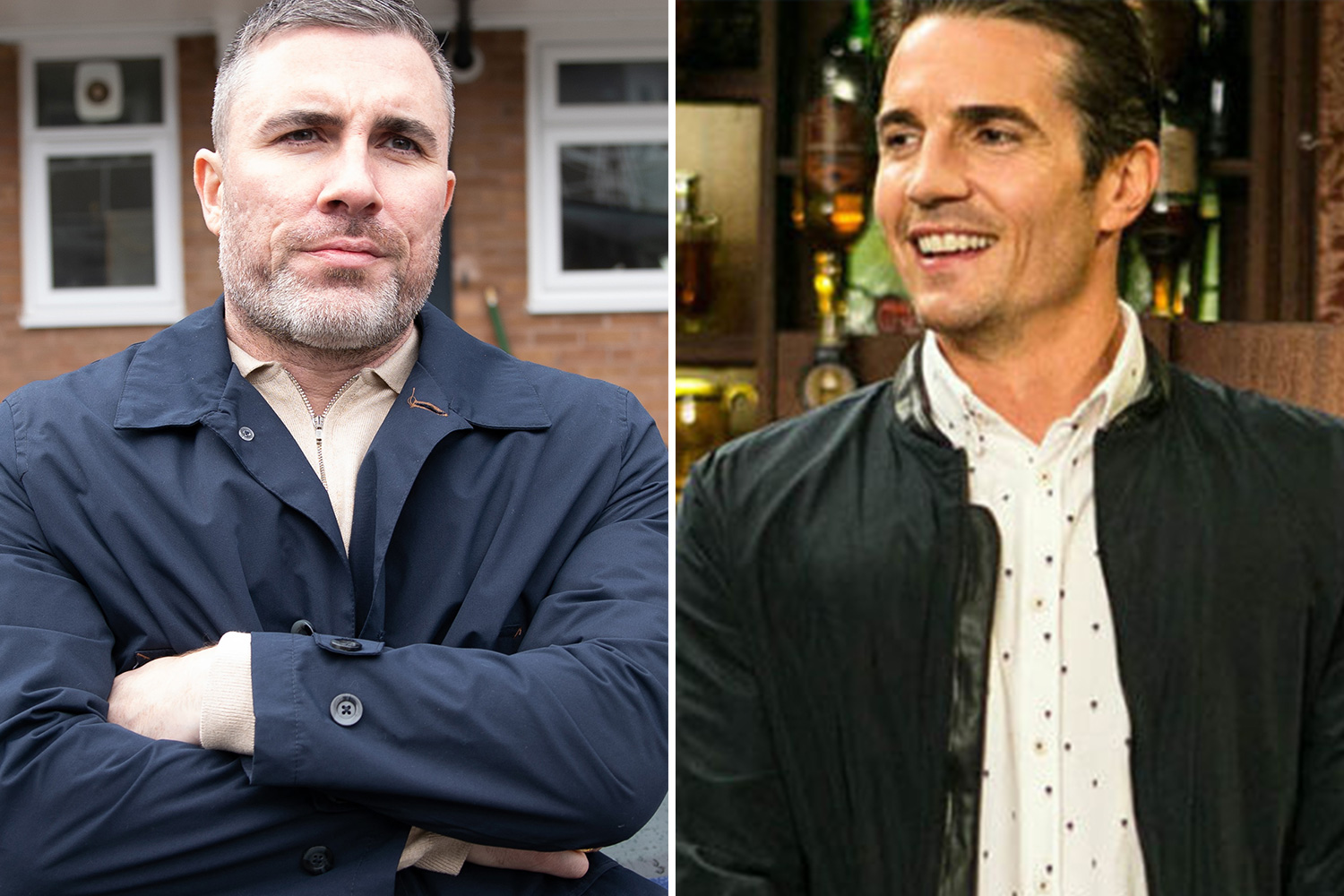 Greg made his first appearance in Coronation Street as evil Rick Neelan in 2009, appearing on and off until his death last summer.

His brother, Matt Milburn, made regular appearances in the soap as famous Weatherfield County footballer Tommy since 2016.

The two have never shared a scene, but eagle-eyed viewers were left tickled when Rick was shown in an office with local celebrity Tommy's football calendar on full display on the wall. 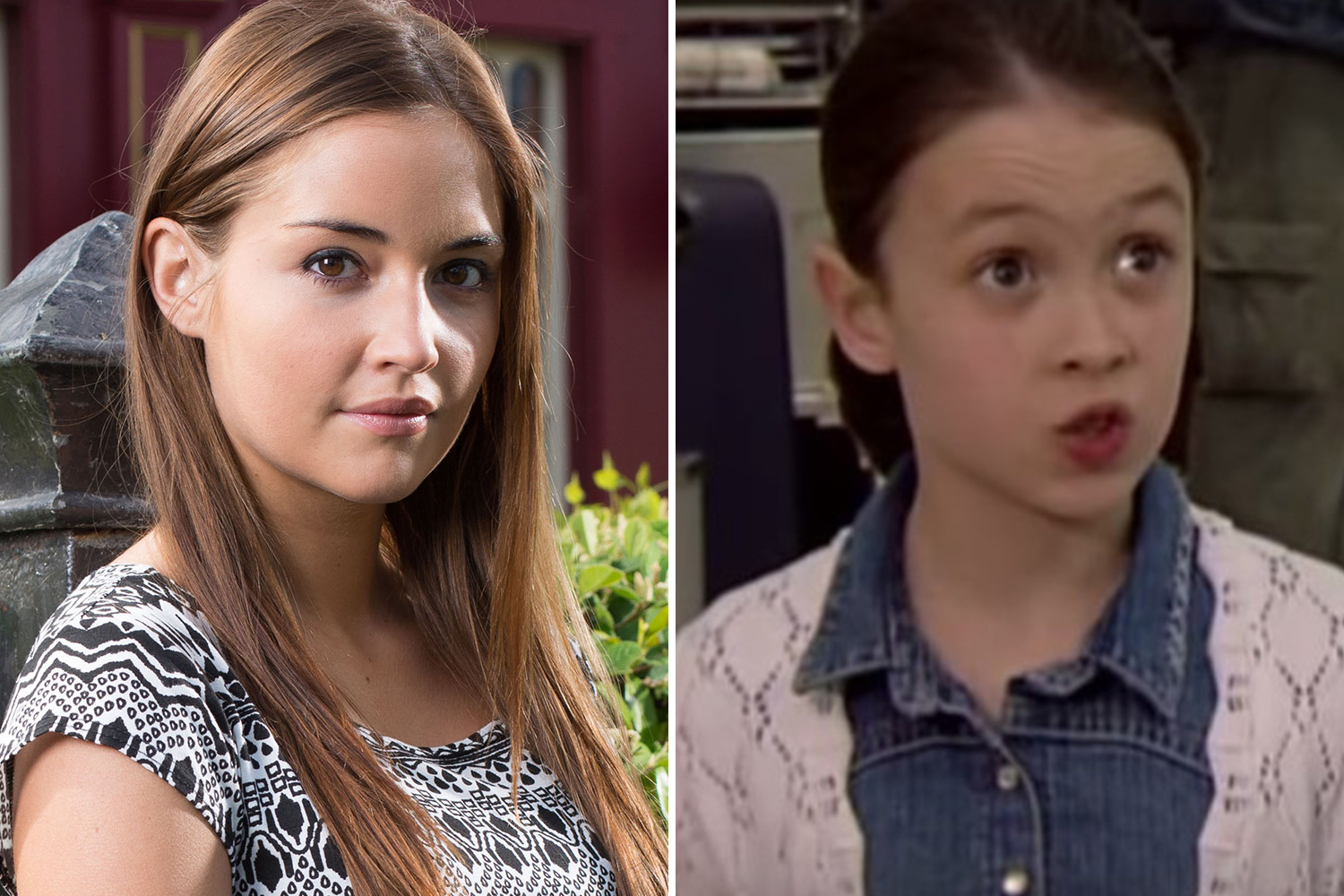 Megan Jossa was briefly cast to play Courtney Mitchell in EastEnders way back in 2006, and her cousin Jacqueline landed the role of Lauren Branning four years later.

Jac appeared in the soap until 2018 – lasting significantly longer than Megan's four-month stint.

Lauren squeezed a lot of time into her time in the soap, including running over dad Max, alcoholism, an affair with married alcoholic Jake Stone (Jamie Lomas) and giving birth to Peter's son Louie. 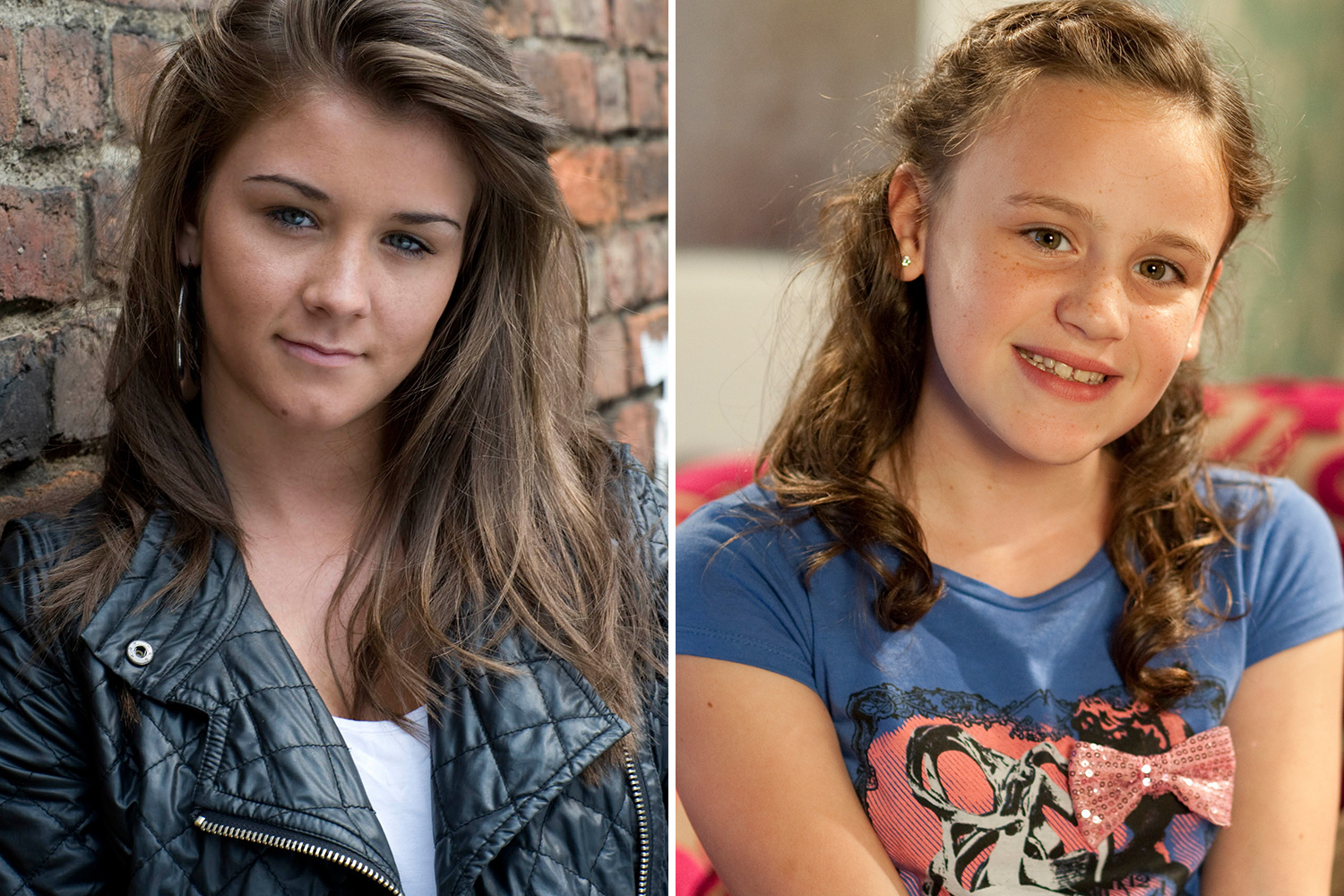 Brooke has starred as Sophie Webster in Coronation Street since 2004, with her cousin Ellie joining her in the soap as Faye Windass in 2009.

Both actresses still currently appear in the show. 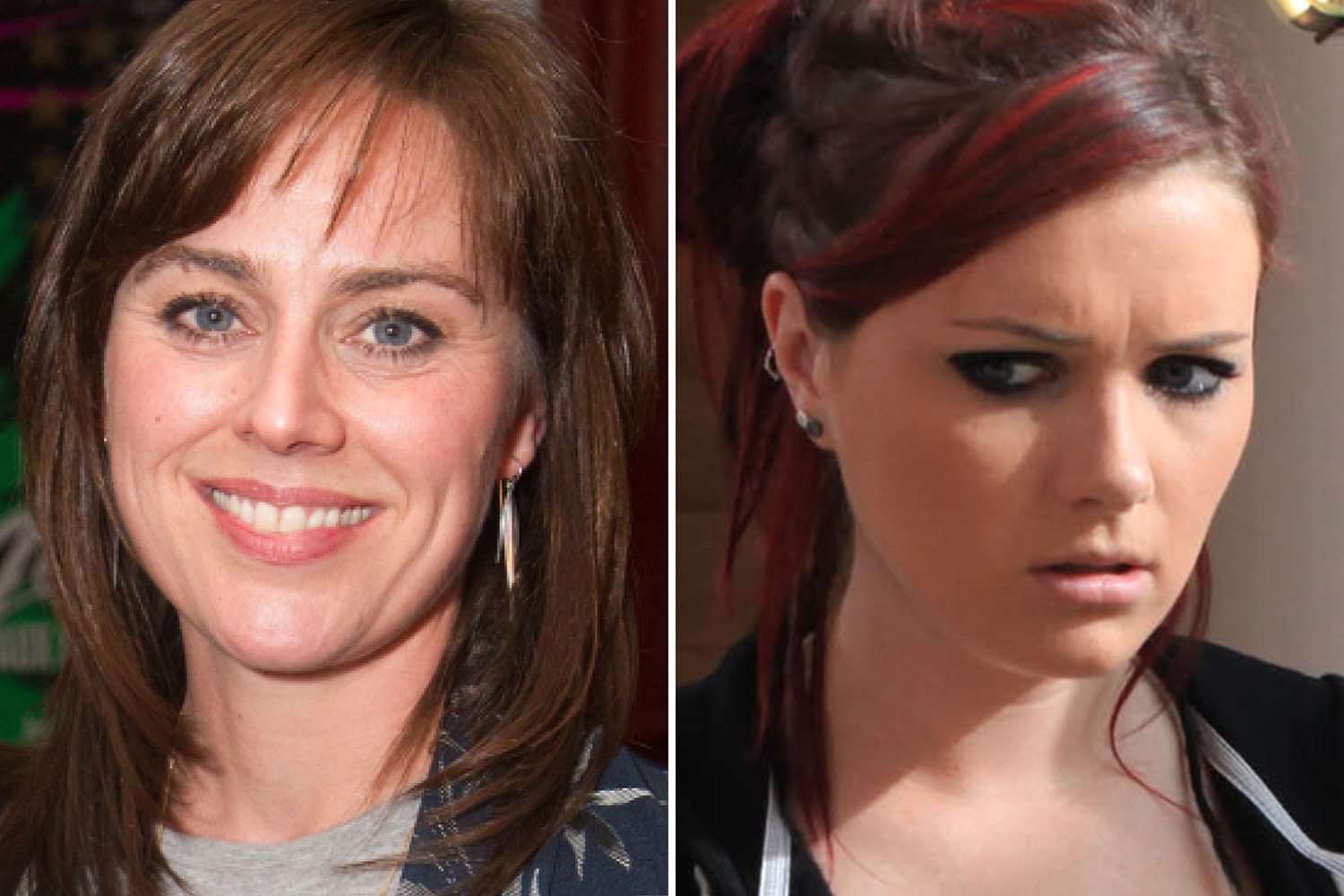 She stayed in Walford until 2005, whereas her niece Chelsea played Amy Wyatt in Emmerdale for three years from 2010. 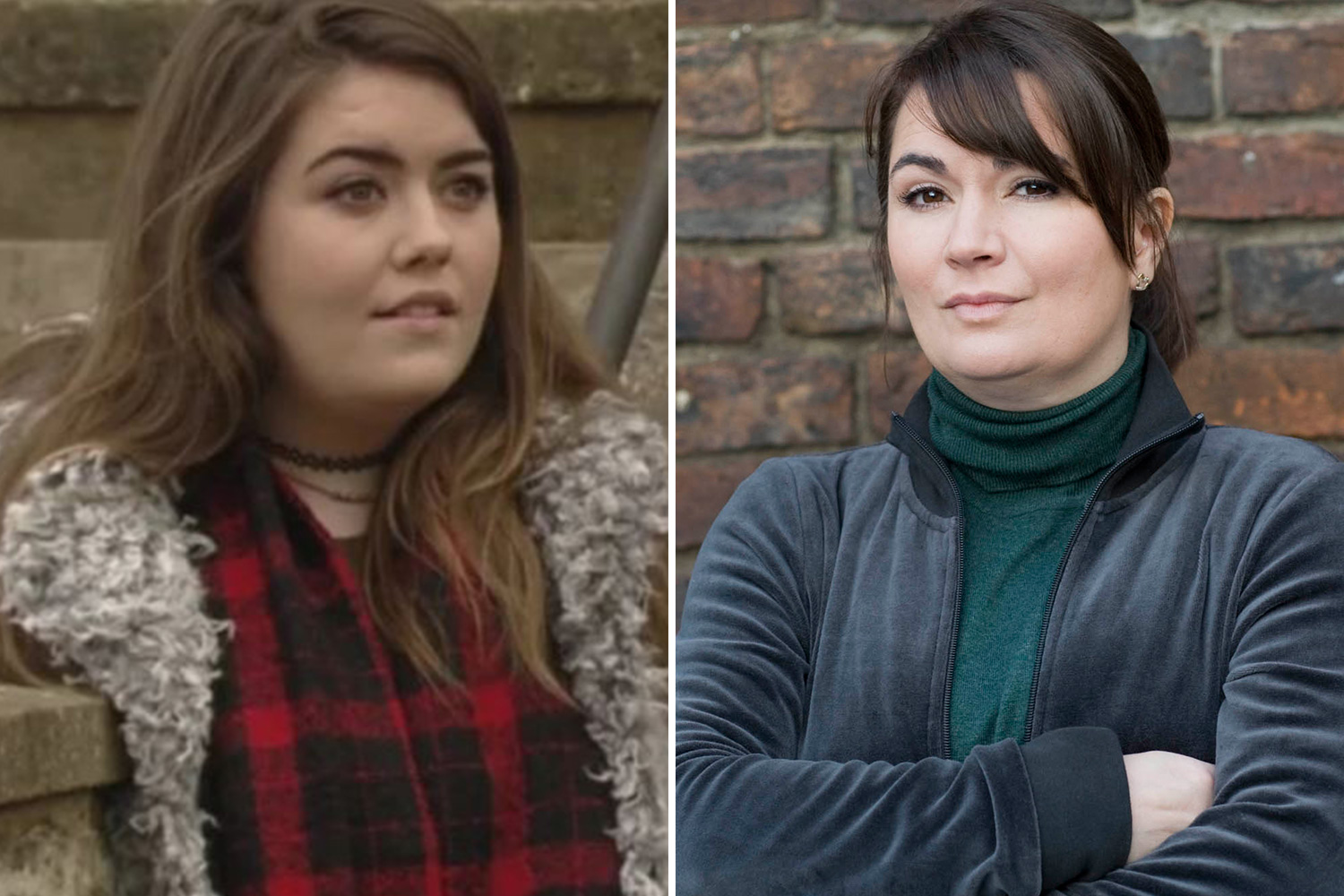 Debbie played Anna Windass in Coronation Street between 2008 and 2018, and the acting genes were passed on to her daughter Poppy who briefly appeared in EastEnders. 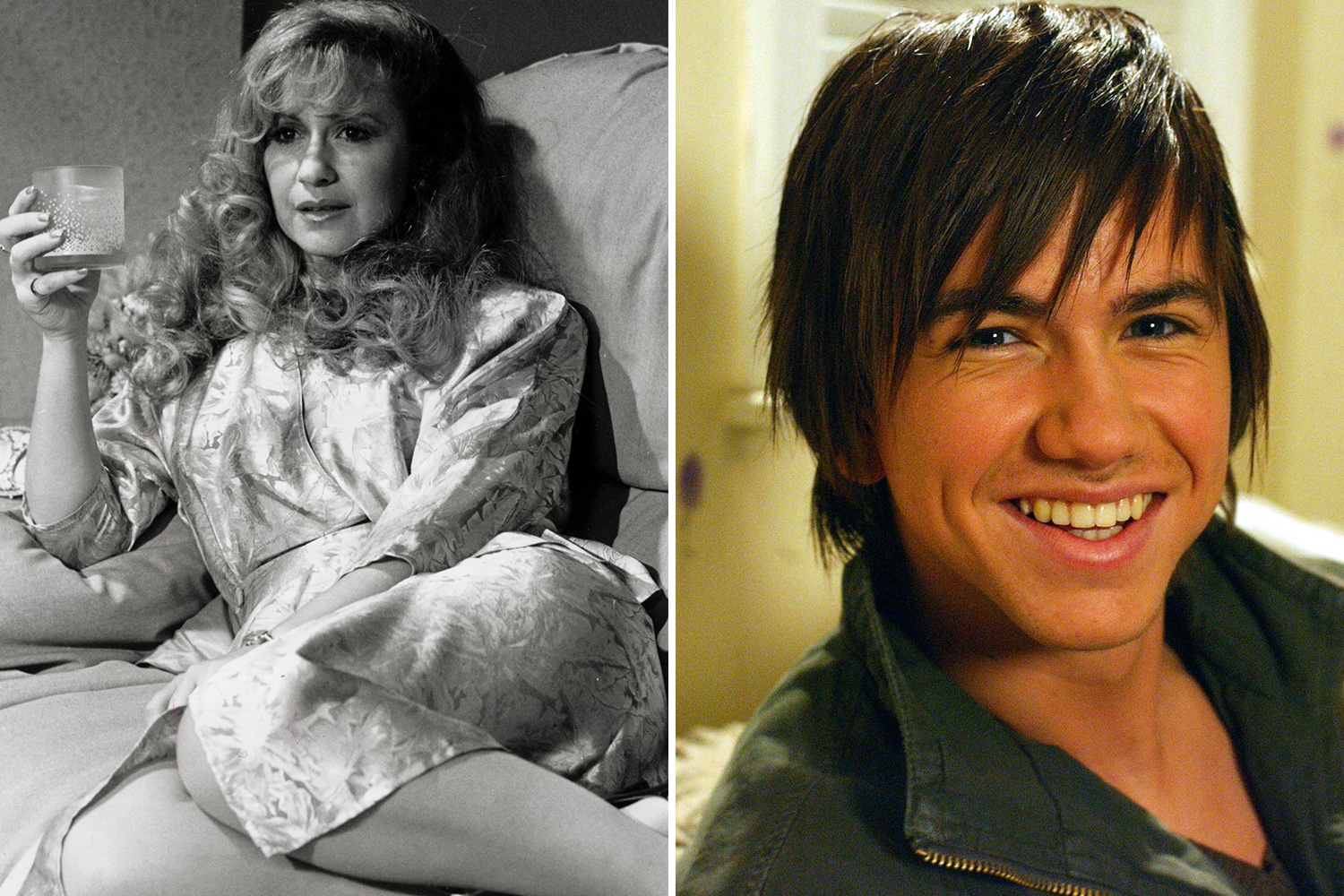 Her son, Richard Fleeshman, followed in her Weatherfield footsteps, signing up to the same show in 2002.

Richard played the role of Craig Harris until 2006.