Food Network has produced some of today’s most popular celebrity chefs. Ree Drummond, host of The Pioneer Woman and Ina Garten, host of Barefoot Contessa are two of them. However, the women share something surprising in common, which they both have said helps them better relate to their fans. 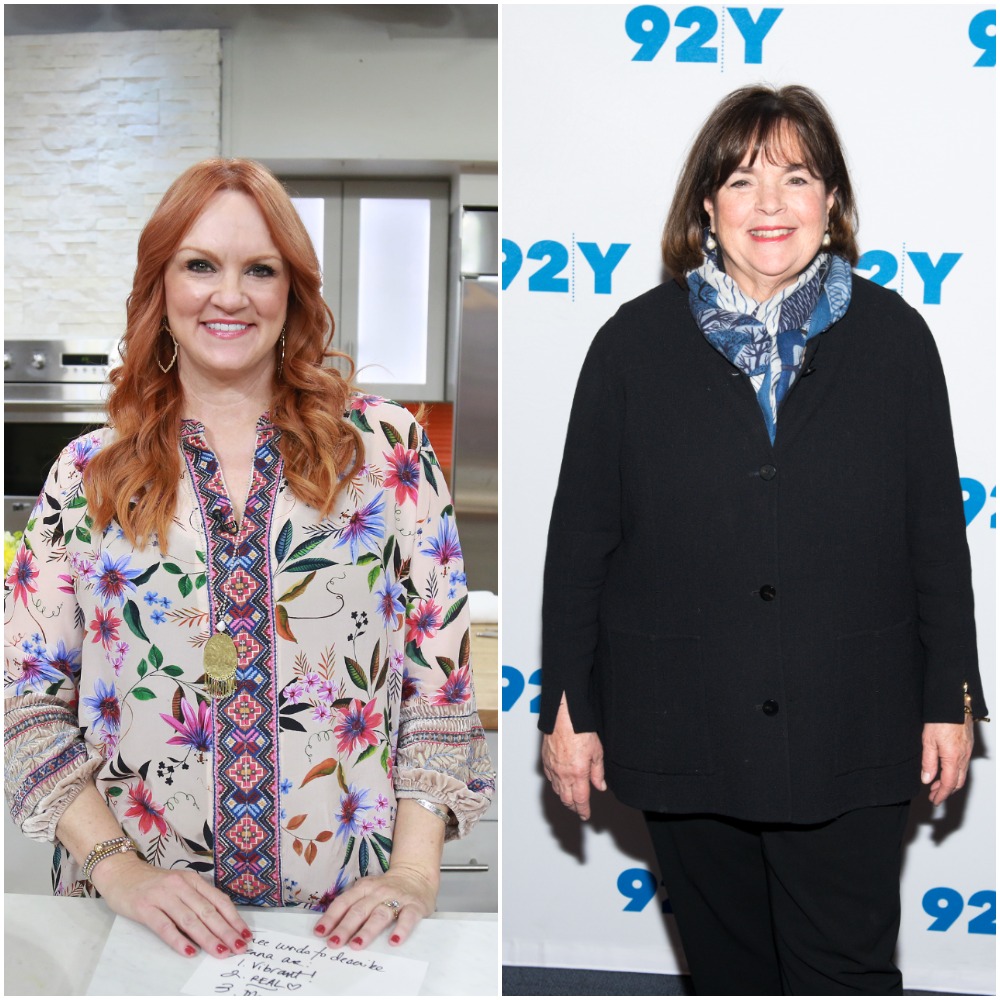 Ina Garten didn’t step onto the food scene until 1978, when she purchased a small specialty foods store in East Hampton, New York, on a whim. The shop was called Barefoot Contessa, and Garten, who was working in the White House at the time, needed a change. The store grew in popularity, attracting the likes of people like Martha Stewart. After selling the store in 1996, Garten began writing cookbooks. Soon, Food Network came calling. Garten’s first episode premiered in 2003, and 18 years later, she’s still going strong.

Ree Drummond might not have worked in the White House, but she was on the brink of pursuing a law degree when she met husband Ladd Drummond. Drummond opted to forego law school to start a life with Ladd, and raising four kids on a ranch led her to launch her Pioneer Woman blog in 2006. The blog quickly gained notoriety, and within a few years, Food Network had approached Drummond about a show. By 2011, The Pioneer Woman had premiered.

Neither Ree Drummond nor Ina Garten is professionally trained

Most people see chefs as those who graduate culinary school, train under the best of the best, and maybe even earn a Michelin star or two (or three). But Drummond and Garten don’t actually have any professional culinary training — a trick they both say has helped them in the long run.

“What is my lack [in professional training] is actually exactly right because I can connect [with my audience],” Garten once said in an interview with William Brangham and PBS. “Cooking is hard for me … That’s why my recipes are really simple.”

Drummond once had similar words. While speaking with CBS, Drummond said that her easy ingredients stem from a lack of training, too — but that’s what makes her relatable. “I’m not a trained chef, and so I have a level of accessibility,” Drummond said. “I’m not going to show them [my audience] anything that is beyond their skill.” Drummond also added that she uses ingredients that are “pretty easy to get” for that reason.

Though Drummond hates the word “empire,” which she made clear in that same CBS interview, there is no denying that both she and Ina Garten are two of TV’s most notable chefs. Garten has done plenty of cooking specials and has written more than a dozen cookbooks.

Drummond, on the other hand, has even stepped into the hospitality industry. She’s opened a restaurant, bakery, and hotel in downtown Pawhuska, Oklahoma, as well as a home goods store. Both women’s recipes have resonated with fans for their simplicity, and neither has strayed from that since their cooking journeys began.