THE REAL Housewives of Atlanta couldn't believe their eyes when Andy Cohen invited 'snake' Yovanna Momplaisir to the reunion show.

Gail "Yovanna" had originally left the season when the housewives discovered she had recorded Cynthia Bailey talking about Nene Leakes, starting drama between the two ex-best friends. 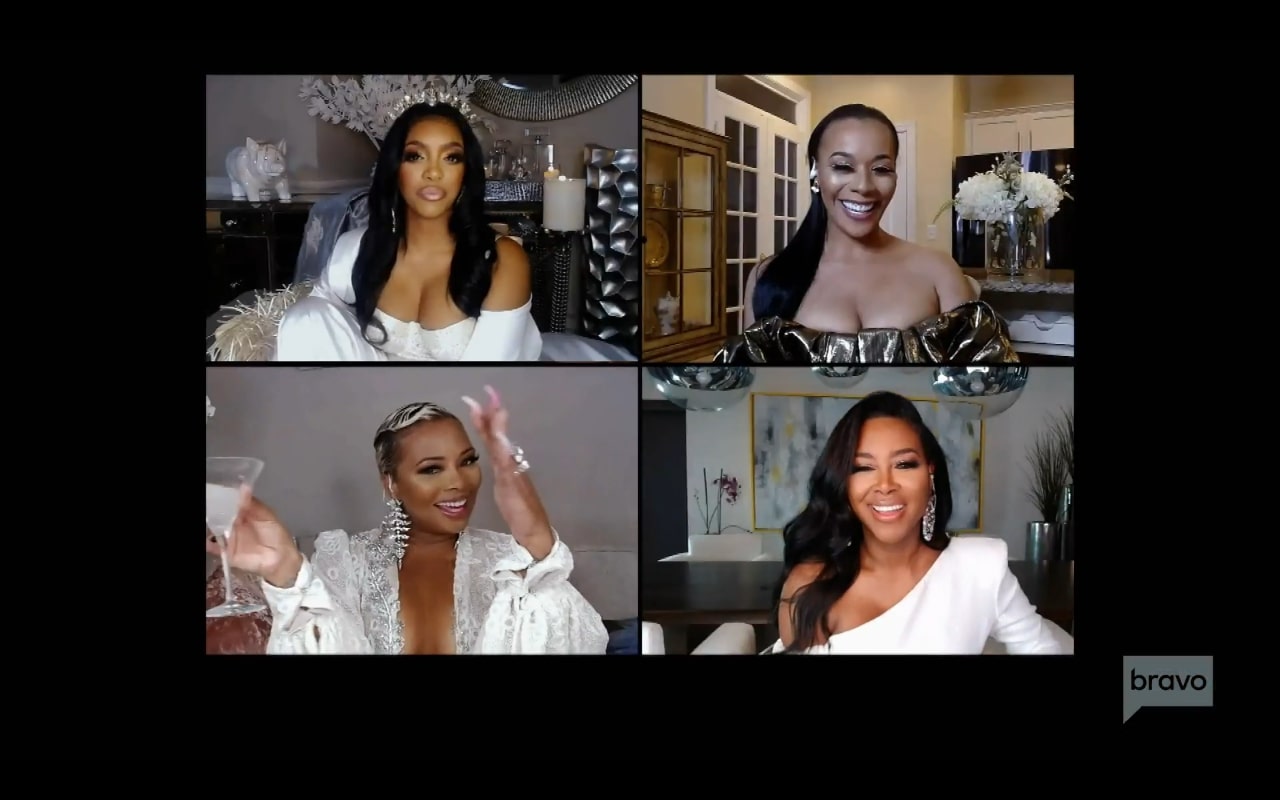 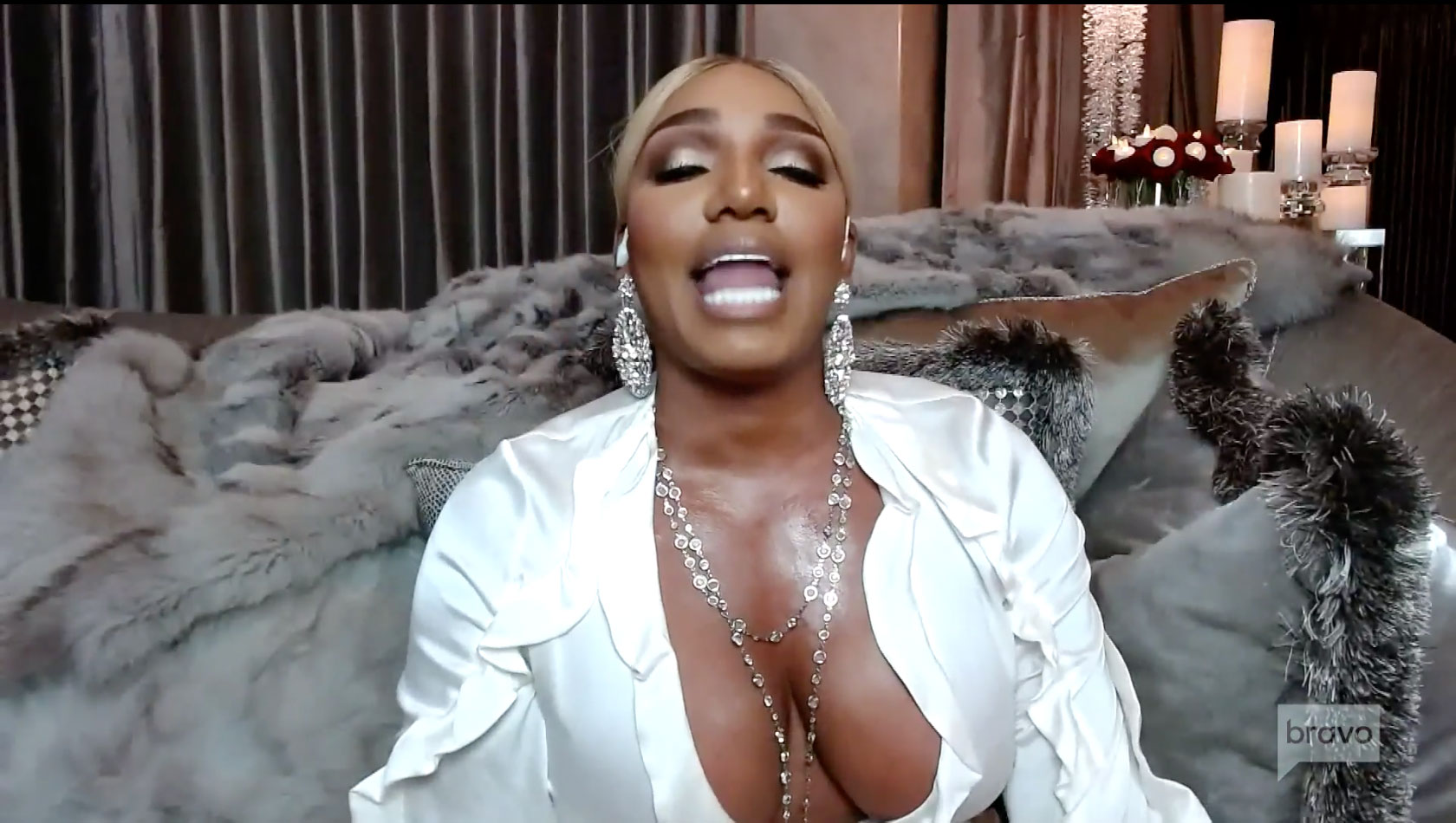 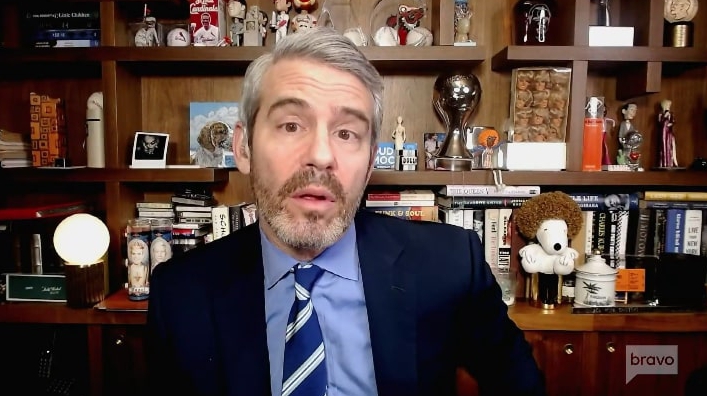 During a preview fo next week's reunion finale, the housewives were left speechless when Yovanna tuned in to the show for the last chance to clear up her name.

She first came up on camera dressed in a gold ensemble, sticking out of the group who was dressed in white.

Eva Marcille and Kenya Moore seemed delighted that she was there, while Marlo Hampton, Porsha Williams, and Cynthia seemed thrown off by her presence.

Unfortunately, Nene had yet to come back after walking out of the reunion for a second time on last night's episode. 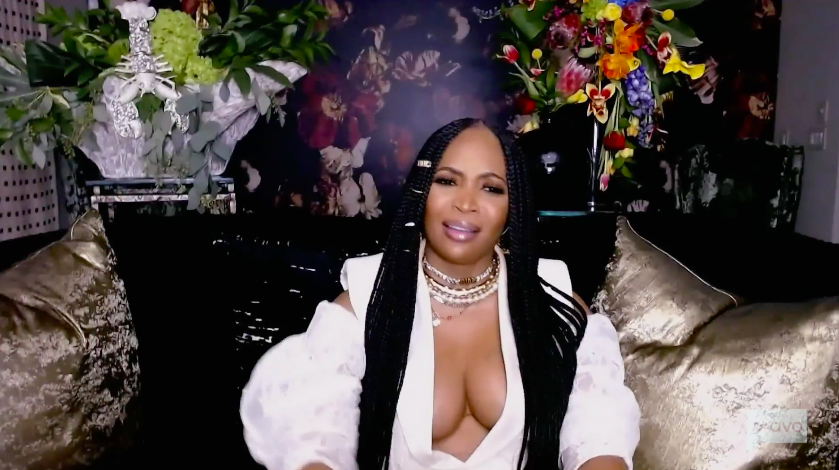 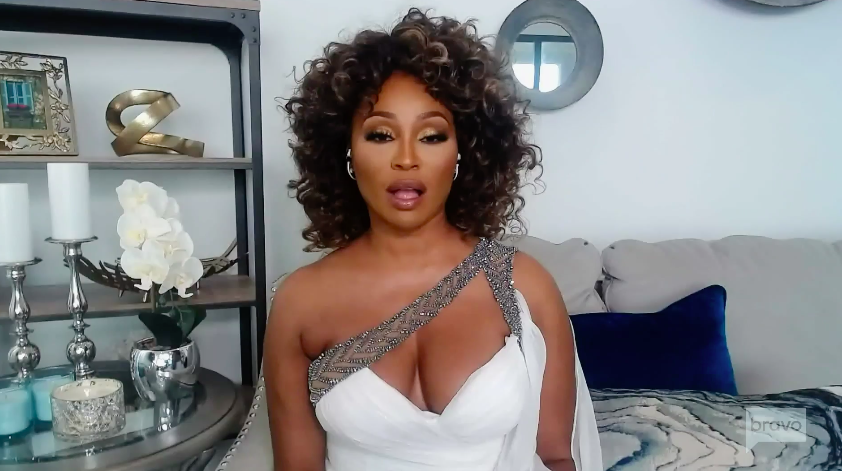 Andy started off the awkward encounter and asked her about where she stood with Nene.

He told her: "Yovanna, I know that you and Nene were great friends. Why would she want to be here?"

The online boutique owner simply told him: "Clearly, she's afraid of the truth." 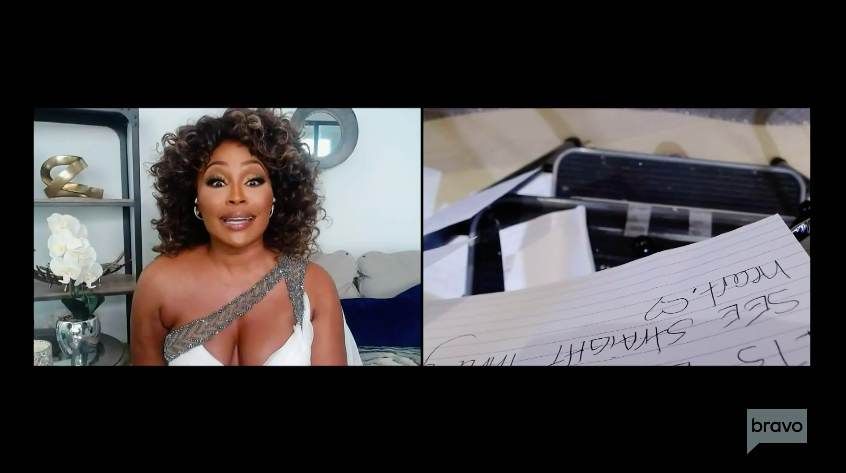 Cynthia seemingly stuck up for Yovanna noticing that Nene wasn't there to defend herself or defend her friendship with the former model.

"If Yovanna is over here lying and made all this up, why would Nene not be here to expose Yovanna?" she asked as Yovanna shrugged her shoulders.

"Why would she not take the opportunity to do that, to clear her own damn name? Since the fact that Yovanna is here and Nene chooses not to be here, is all I need to see." 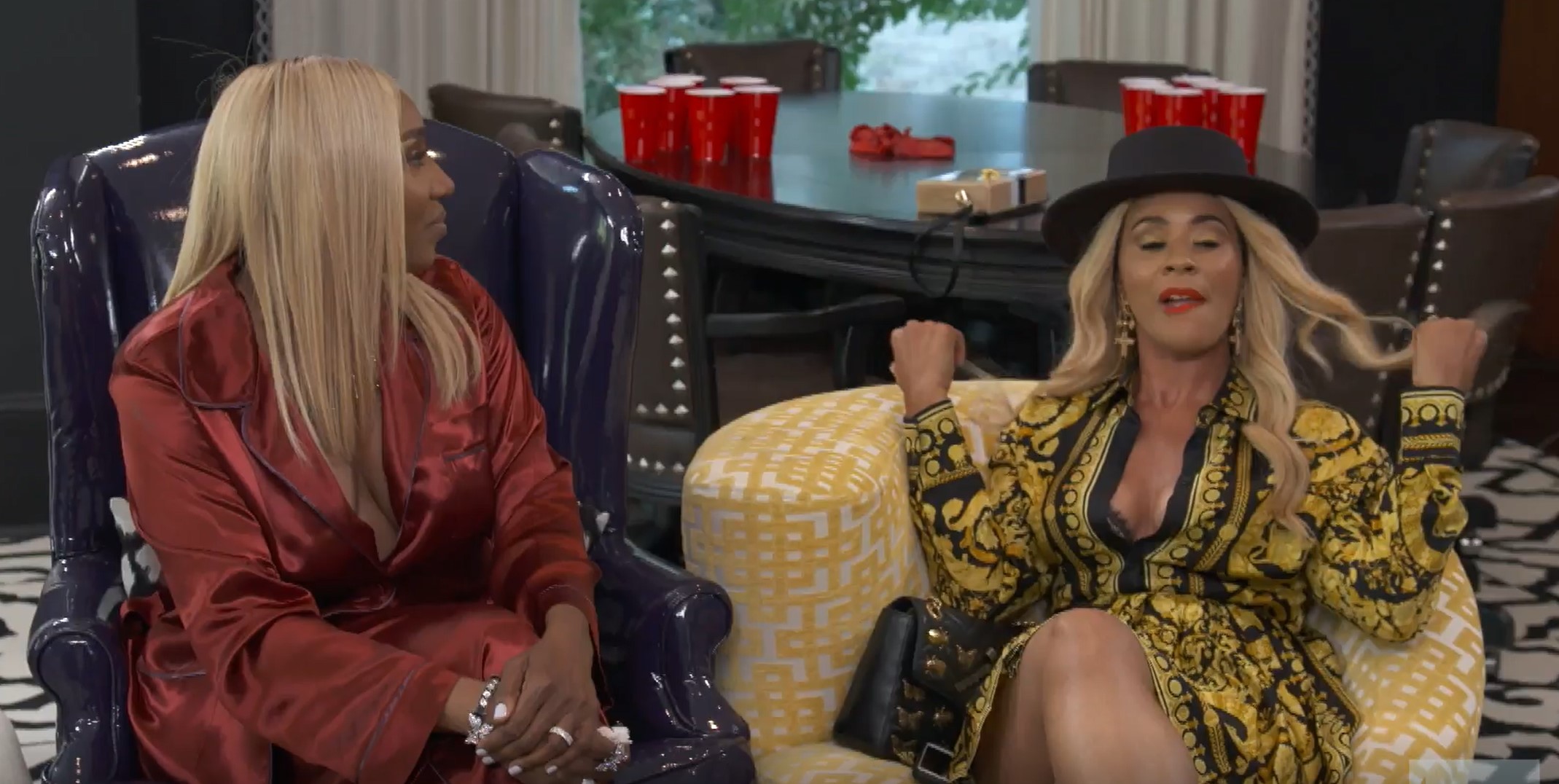 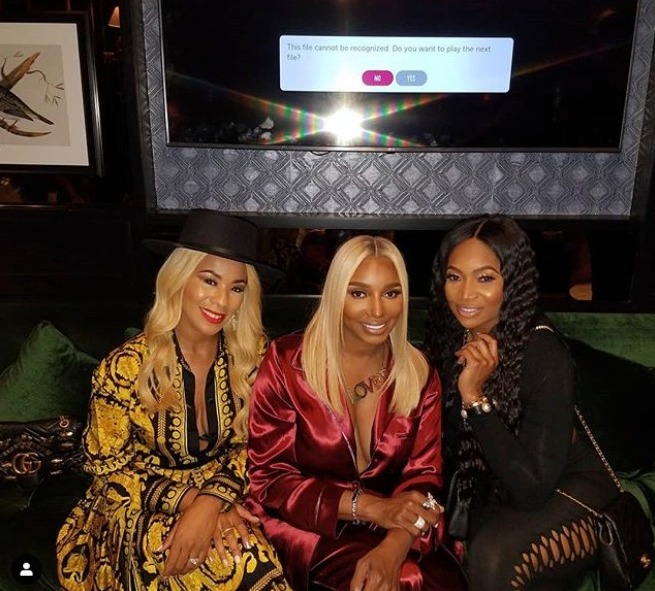 Fans of the show will remember that explosive Canada trip where the housewives confronted Nene, Marlo and Yovanna about "Snakegate."

The housewives spent the beginning of the season trying to figure out who had secretly recorded Cynthia talking about Nene "like a dog."

And although Nene has kept mum about the subject, Marlo came clean and said: "Yovanna, go ahead and tell these people what's going on."

This exchange implied that Nene and Marlo knew it was Yovanna who had made the recording and shared it with Nene – who had previously told producers that Yovanna was indeed the snake.

Nene responded: "Snake is not a nice word, so I wouldn't call her a snake. Is Yovanna with information? Yes." 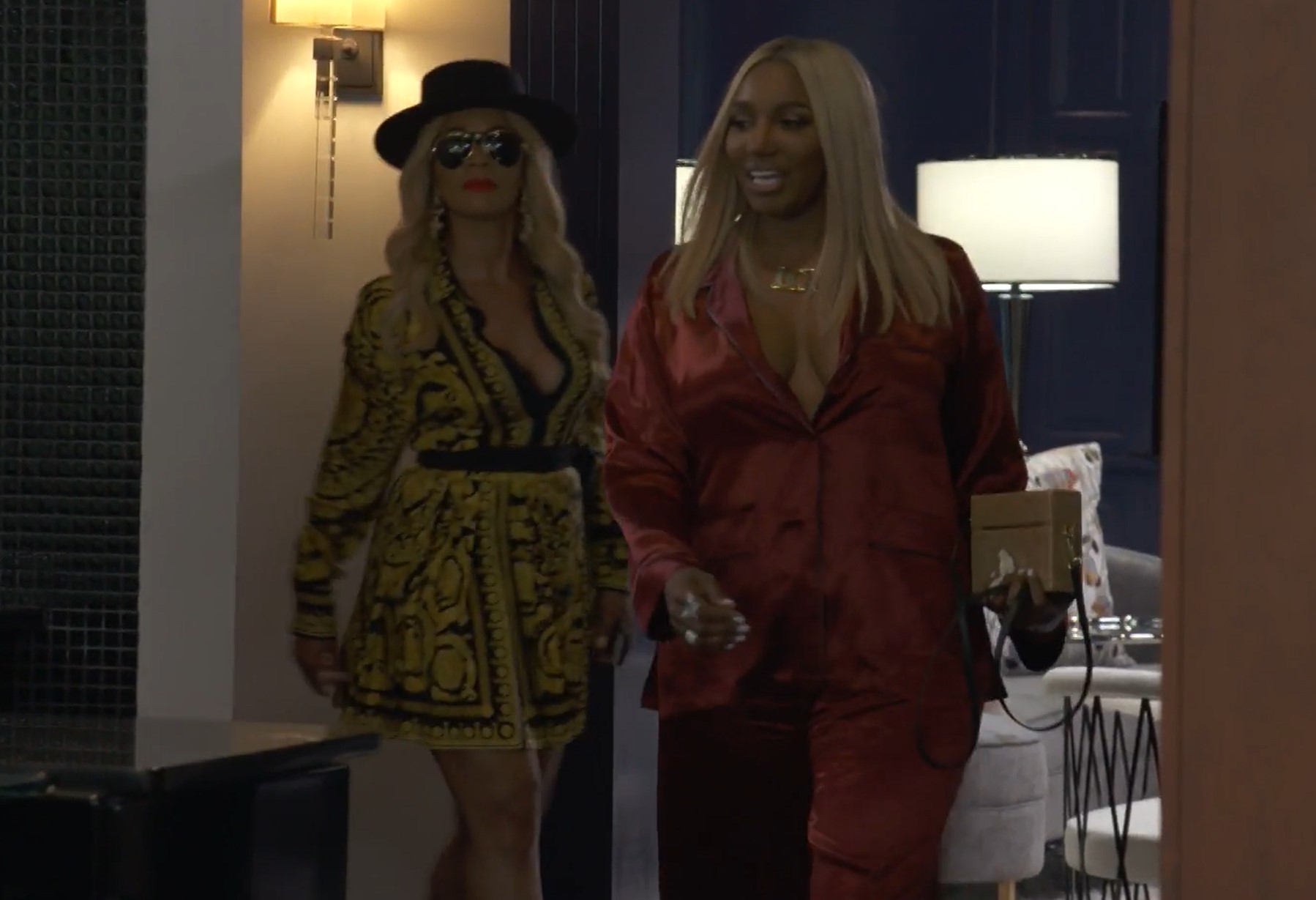 She also crashed a girls' night in and had the opportunity to explain why she recorded Cynthia Bailey talking behind her ex-best friend's back.

Nene addressed the producers and told them why she pushed for Yovanna to get a second chance to explain herself.

She said: "I think this would be a much better opportunity for Yovanna to try to clear her name.

"I'm hoping that some of the girls are willing to hear her out and talk to her now that we're in a safe haven." 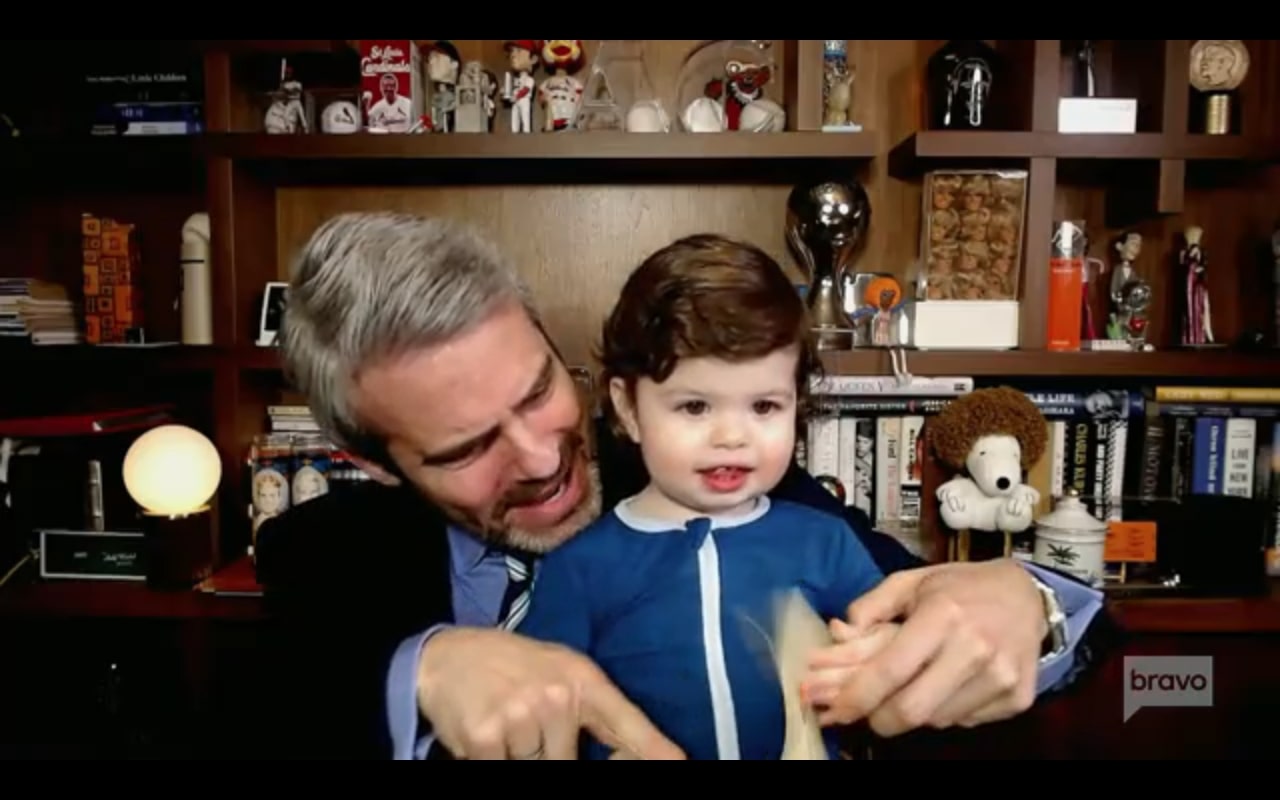 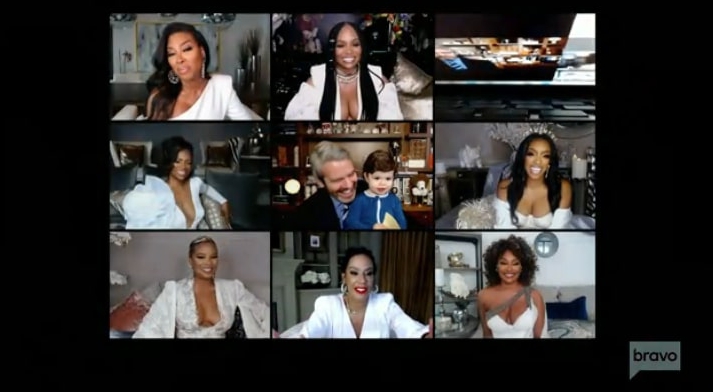 But Yovanna wasn't the only one who made a surprise appearance during the preview.

Andy Cohen's son, Benjamin Allen, hoped on his father's lap mid reunion and had the housewives melting over him.

Kenya even playfully addressed the toddler and told him: "Don't come for me, little man, unless I sent for you."