Ronnie Wood is a guitarist who has been working in the Rolling Stones since the mid-1970s. He has also worked with the likes of Sir Rod Stewart, Jeff Beck and many more. As a regular in the music scene, his private life is something which has regularly been a fixture of the news.

Ronnie Wood is married, and has had several high-profile relationships beforehand.

Ronnie’s first wife, Krissy Findlay, was a model, and the pair married in 1971.

During their relationship, it was reported Ronnie had an affair with Beatles star George Harrison’s wife, Pattie Boyd, who then went on to marry guitarist Eric Clapton. 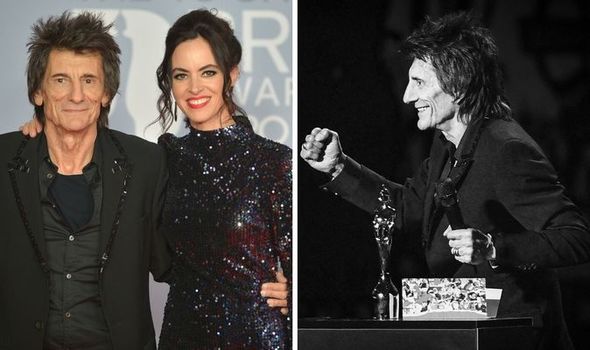 The couple had one son, Jesse, who has gone on to marry radio DJ and presenter Fearne Cotton, with whom he has two children.

After Ronnie’s first marriage, he married his second wife, Jo Kerslake, in 1985, with whom he had two children, Leah and Tyrone. 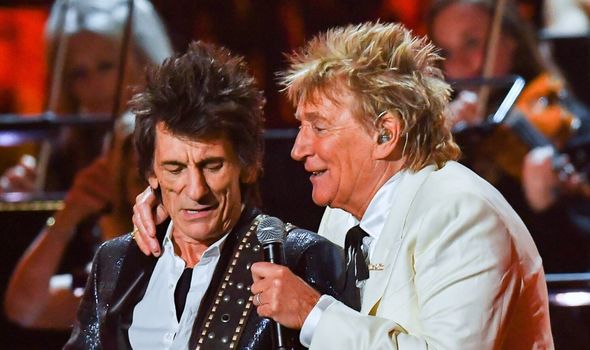 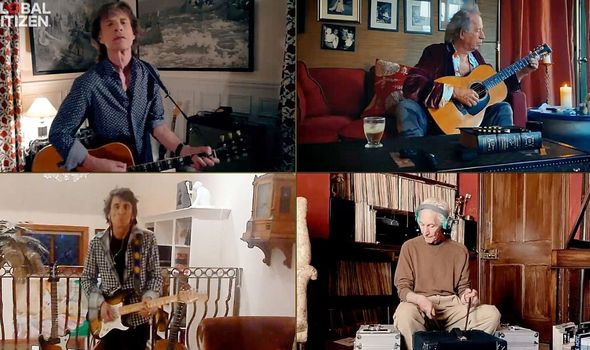 In 2008, Ronnie left his wife for Katia Ivanova, who went on to take part in Celebrity Big Brother in 2010.

Ronnie and Jo divorced in 2009, and in 2012, Ronnie married theatre producer Sally Humphreys.

Ronnie and Sally have two daughters, twins Gracie Jane and Alice Rose, who were born just before Ronnie’s 69th birthday.

Despite Sally and Jo both having been married to Ronnie, they seem to have a good relationship separately. 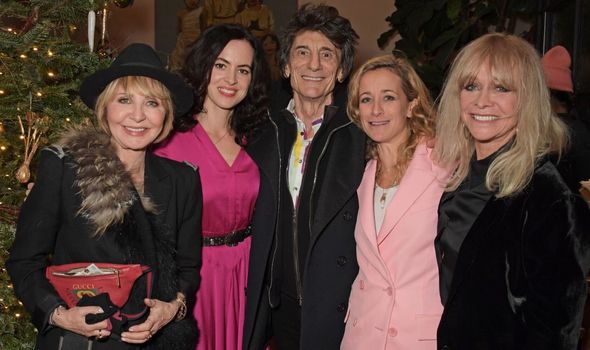 Various images have shown the family being very close, spending time together at various events such as Christmas light turn-ons and exhibitions.

One thing which has been a focus in the media has been the age gap between Ronnie and Sally, which is 31 years.

The guitarist also has eight grandchildren, some of whom are older than his youngest daughters.

Outside of Ronnie’s love life, he has performed as the guitarist in a huge number of bands, starting out in The Birds before joining the Rolling Stones, Faces and the Jeff Beck Group.