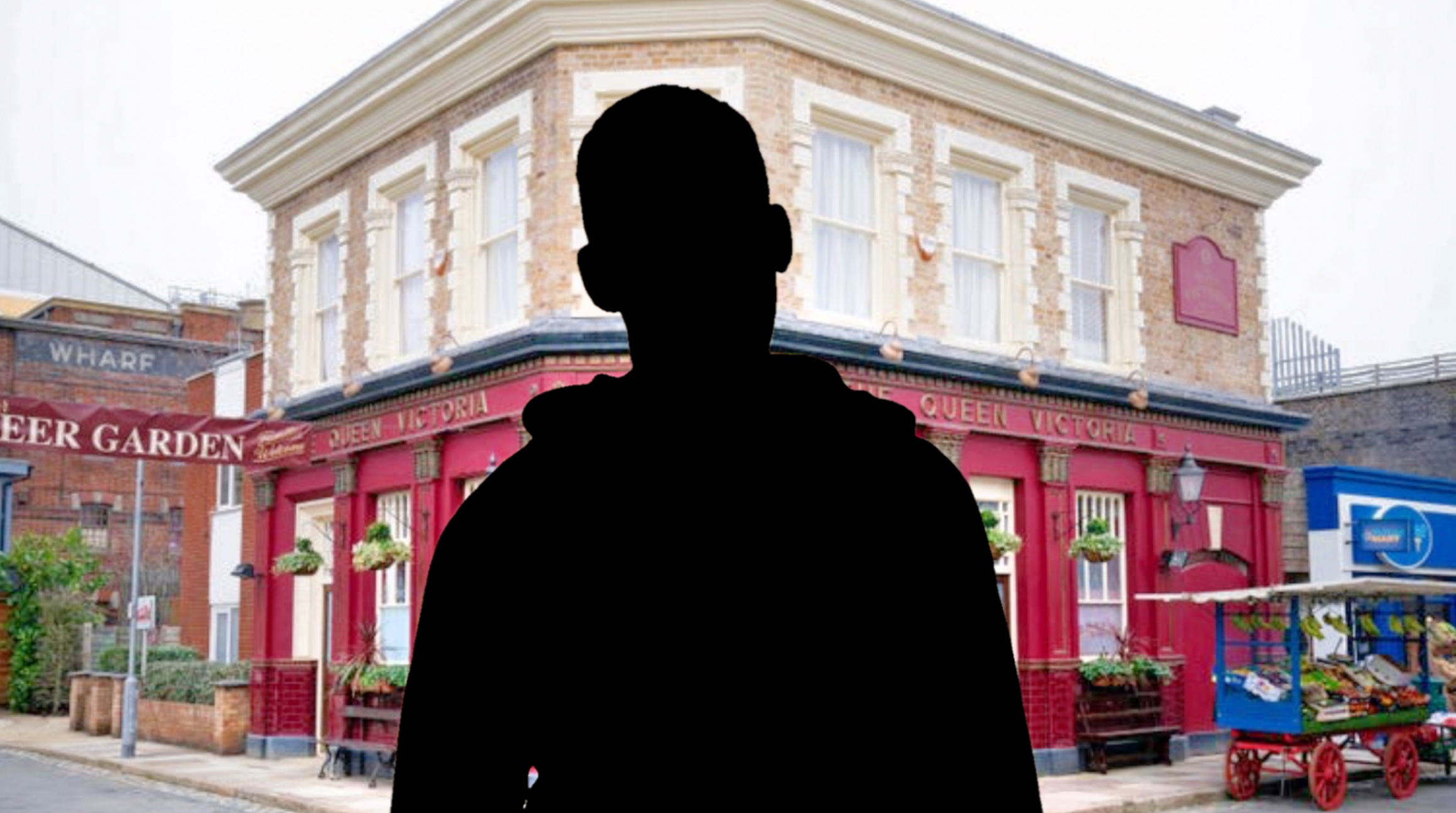 EastEnders could be gearing up for not one but two big returns from the dead, with if a huge new fan theory is to be believed.

Earlier this week, some eagle-eyed viewers were quick to notice that newcomer Reiss Colwell (Jonny Freeman) was reading a ‘With sympathy’ card, which had been sent to No.25 following the death of Dot Cotton (June Bown).

It didn’t take long for fans to start speculating if a return was on the cards, especially given that the card appeared to be from someone named Arthur!

Fatboy, who was a popular character, was brutally killed off in 2015, but fans have long hoped for him to stage a comeback, with some recalling that we didn’t actually see his body – therefore it’s possible that he could still be alive.

But before we get our hopes up, it is worth noting that – if the card is meant to be from Fatboy – there is also another possibility at play.

Fatboy, as fans will remember, was crushed death in a car compressor in a case of mistaken identity, after Ronnie Mitchell’s (Samantha Womack) plot to kill Vincent Hubbard (Richard Blackwood) backfired dramatically.

Vincent, however, was keen to help Ronnie cover her tracks, and therefore he often sent letters and cards to Dot, hoping that this would throw her off the scent that something tragic had happened to her beloved lodger Arthur.

With that in mind, could Vincent have perhaps sent the sympathy card to Dot’s house this week? If this does prove to be the case, it could dispel the theory that Fatboy is still alive.

In doing so, however, it would confirm that Vincent is not actually dead, after he was thought to have met his maker in 2018.

Whether it be Vincent, Fatboy – or both – could EastEnders fans be in for another shock as a former favourite returns from the dead in a huge twist?

EastEnders airs Mondays to Thursdays at 7:30pm on BBC One.