SHAMELESS actor Elliott Tittensor looks unrecognisable in a new series of with a beard and a ponytail. 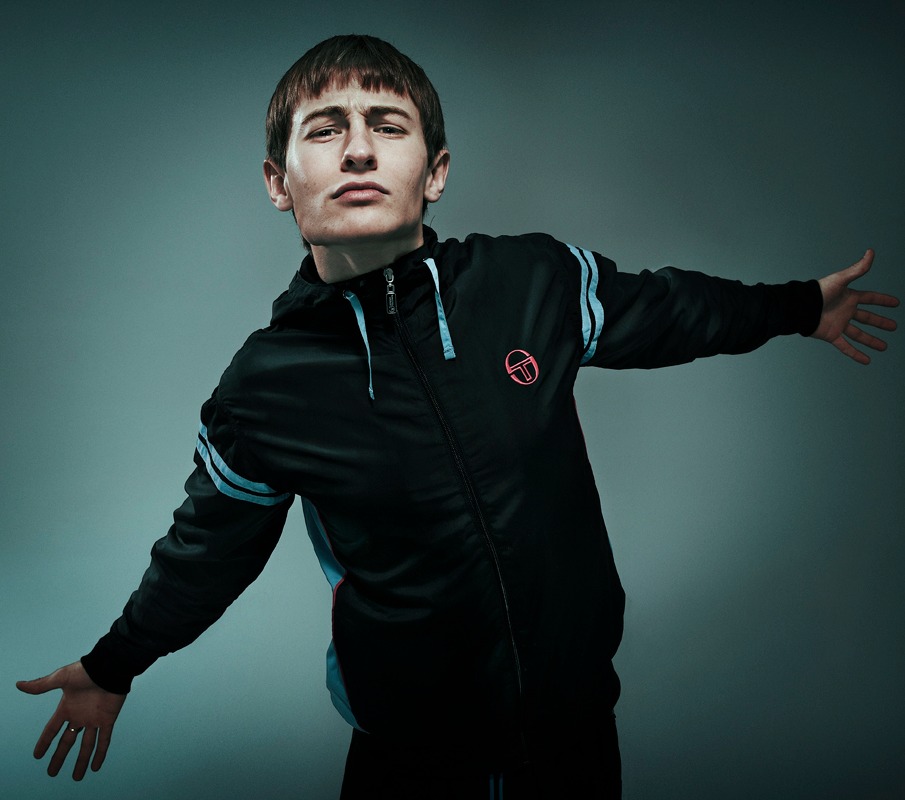 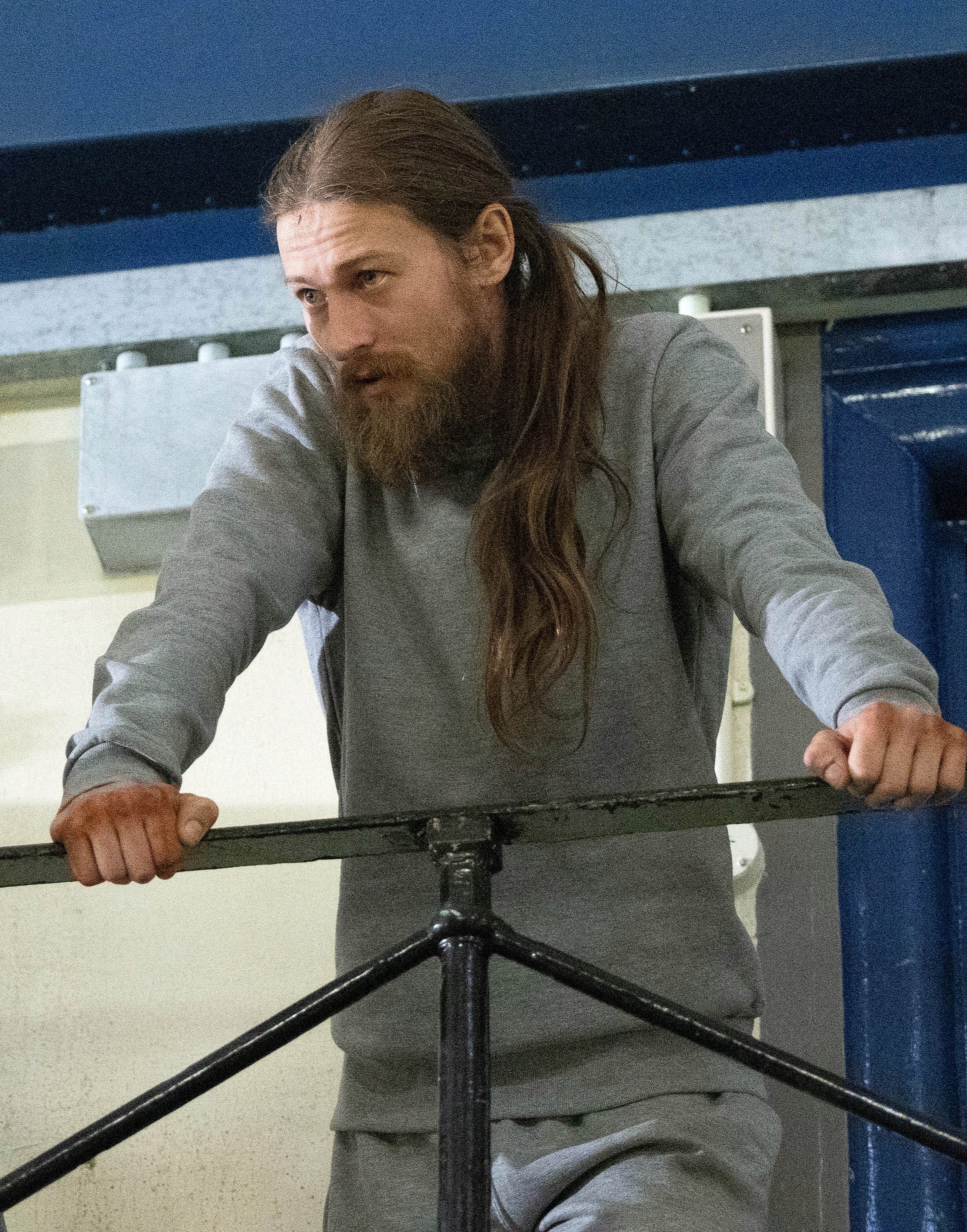 He is shown leaning on a balcony as he reprised his character Scott Weston, clad in prison-issue grey uniform.

Unlike the fresh-faced Manchester teen viewers will remember from Shameless, he was sporting a long straggling beard.

And his hair was tied up behind him in a ponytail with it hanging over his left shoulder.

Elliott appeared in the very first series of Channel 4's Shameless as Carl, sharing the role with his twin brother Luke.

The drama became an instant smash and Elliott stayed on even after his brother decided to quit the show.

Now Elliott, who once dated Skins' Kaya Scodelario, is appearing in Silent Witness as the villainous Scott Weston, a role he last held in 2010.

The new series will return with an hour-long episode on 6 September where Nikki Alexander is called to investigate a murder in prison.

She soon starts focusing on the victim's cellmate, Scott, who is described as a dangerous criminal from her past. 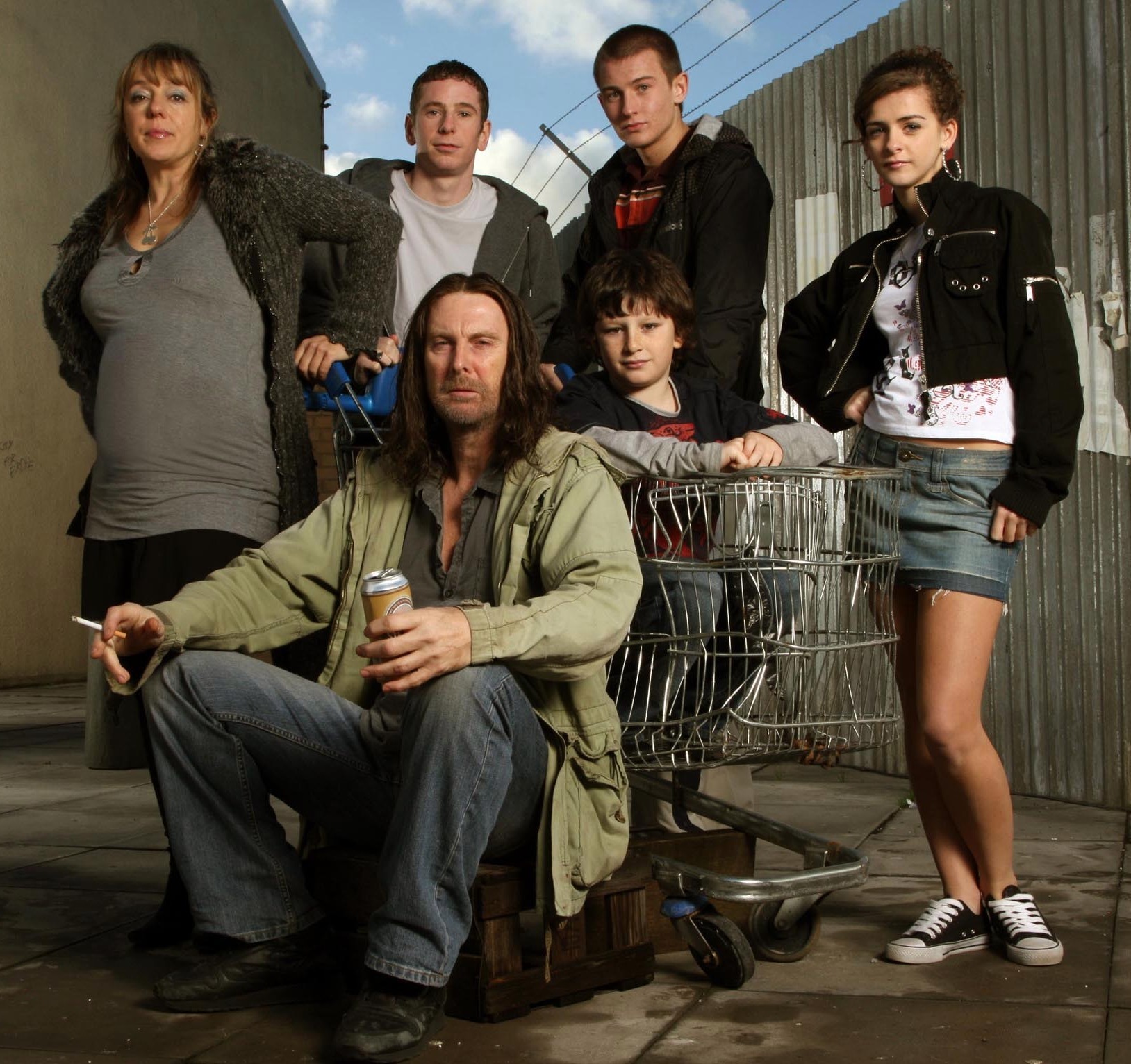 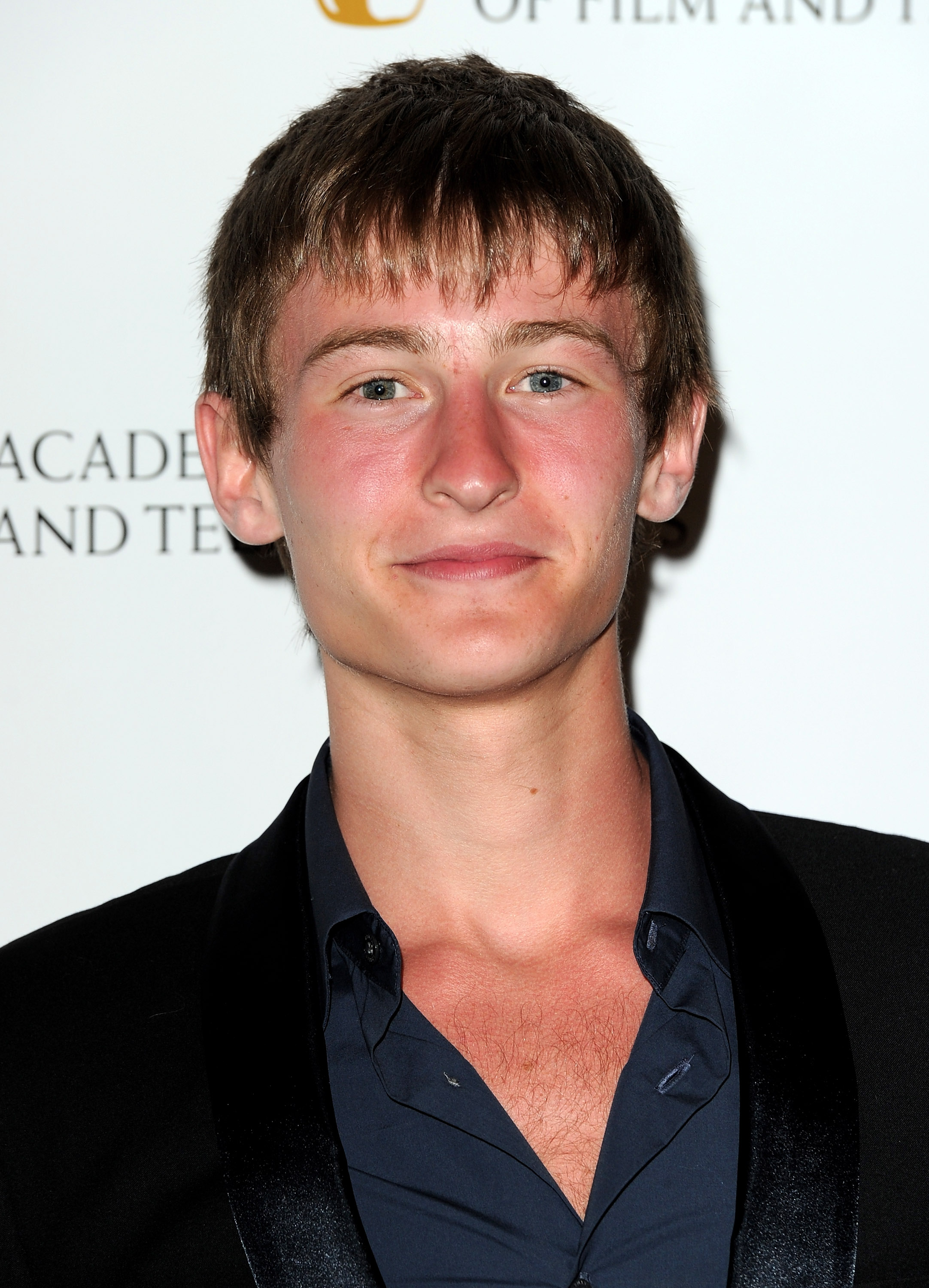