SIENNA Miller has split from her fiancé Lucas Zwirner just nine month after getting engaged, according to reports.

The British actress, 38, and the art gallery heir, 29, were last pictured together last month, but sources have told Page Six the relationship is now over. 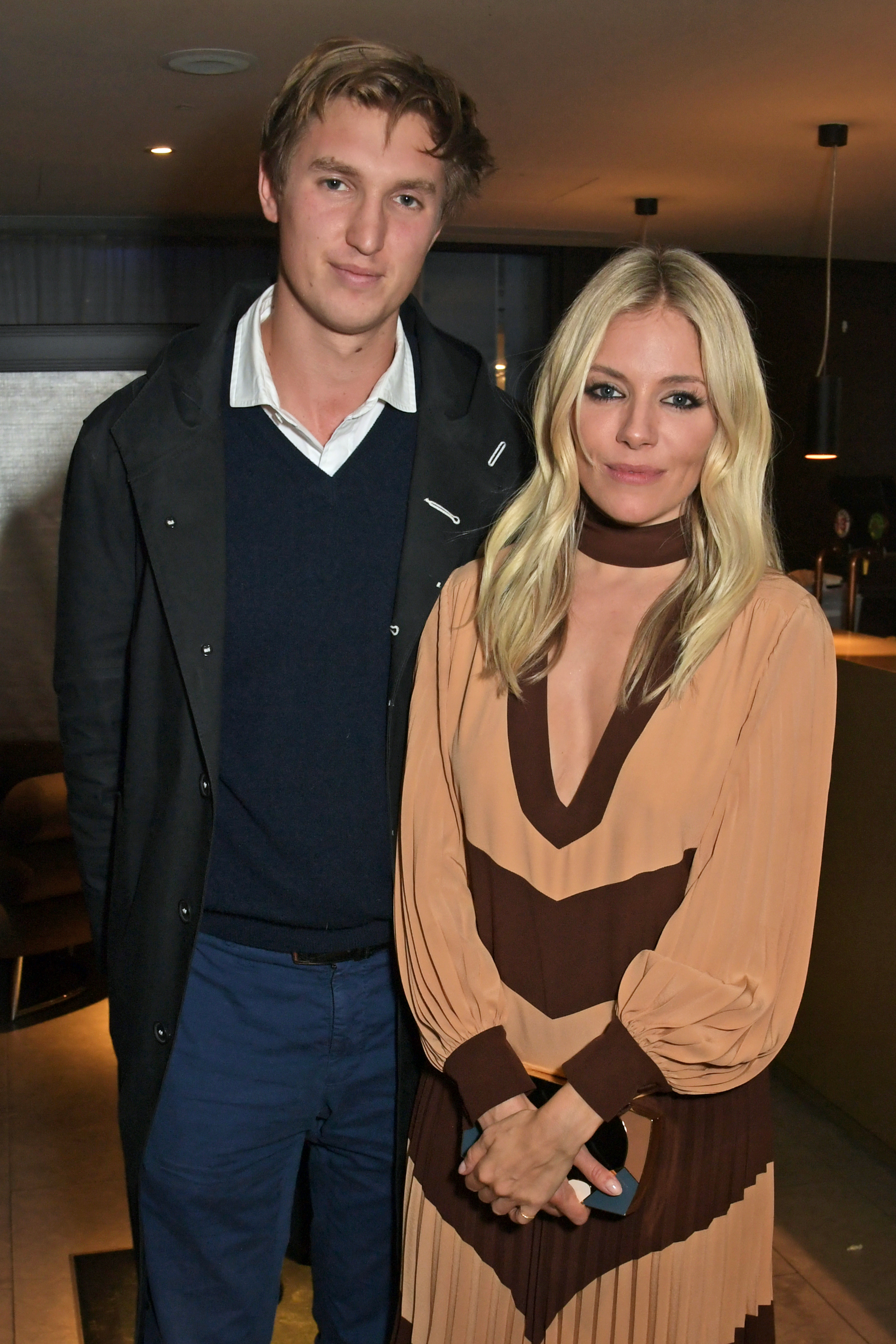 The split is said to have created "a buzz in the art world", but the reason behind it has yet to be revealed.

The Sun Online has contacted a representative for Sienna for comment.

Sienna and Lucas confirmed their romance back in January 2019 after meeting through mutual friends in New York.

While they never confirmed their romance, it is thought Lucas proposed at the Sundance Film Festival in January. 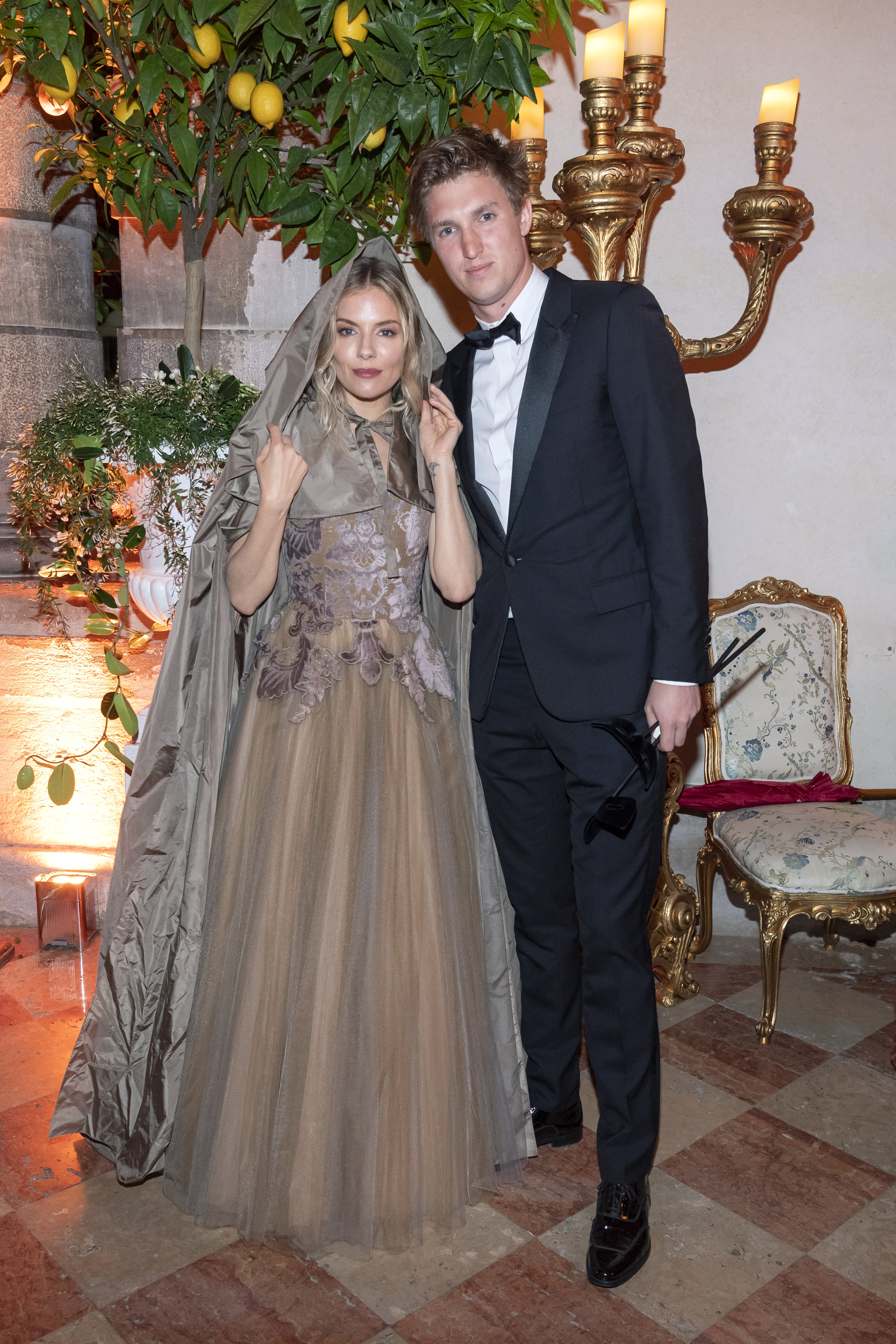 The actress was promoting her move Wander Darkly and was photographed wearing an impressive ring on her wedding finger.

Sienna previously had a highly publicised relationship with Jude Law, with the pair having an on/off relationship lasting from 2003 – 2006 and again from 2009 – 2011.

The romance grabbed headlines and propelled Sienna to a new level of stardom, and they looked set for a fairytale ending when Jude proposed on Christmas Day, 2004. 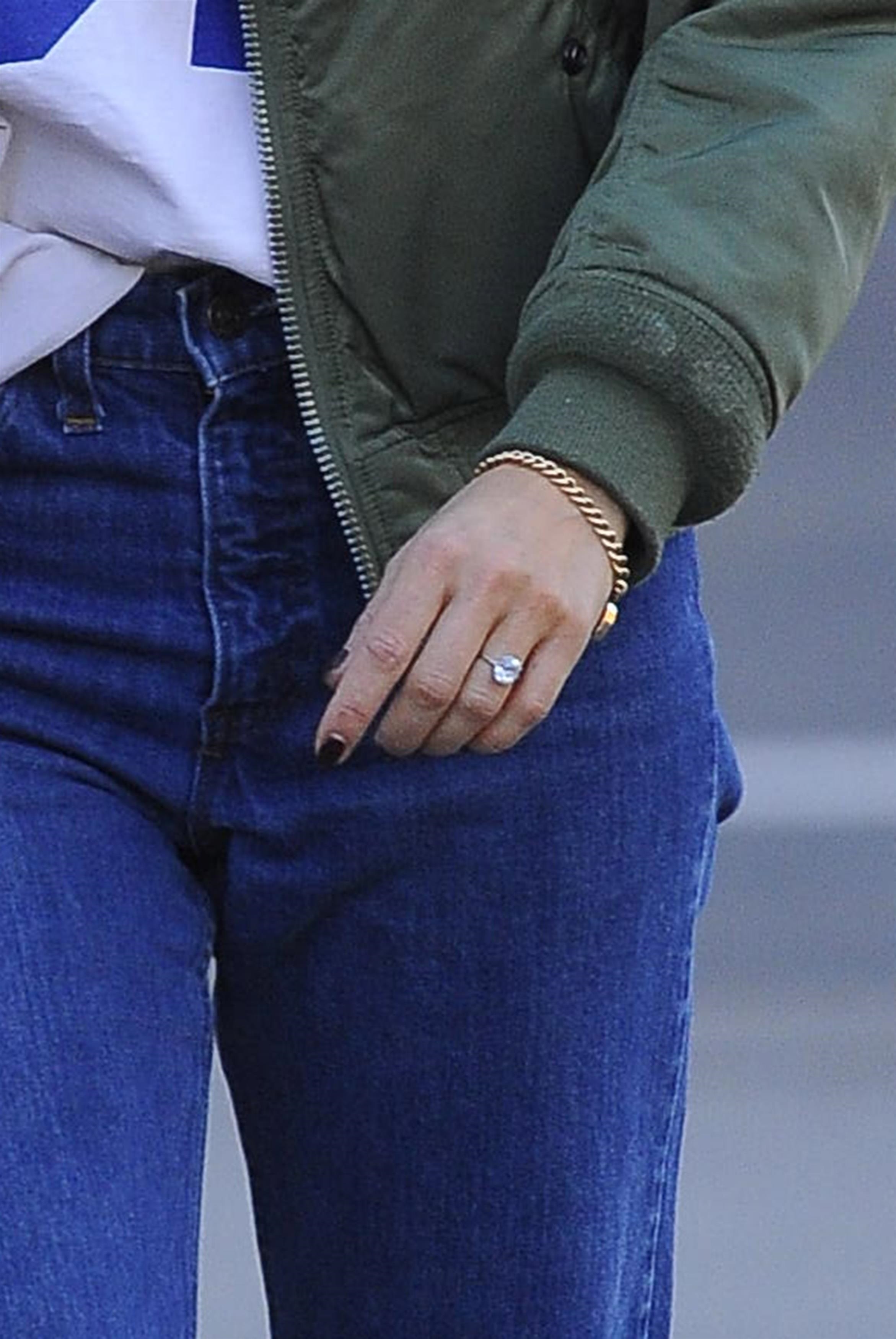 But the relationship was doomed and fell apart before they could walk down the aisle after Jude had an affair with his children's nanny.

He issued a public apology for cheating, but it was not enough to save the relationship.

In 2015, Sienna split from actor Tom Sturridge after a four year relationship.

During the romance, the couple had one child, born in 2012 – a daughter called Marlowe Ottoline Layng Sturridge. 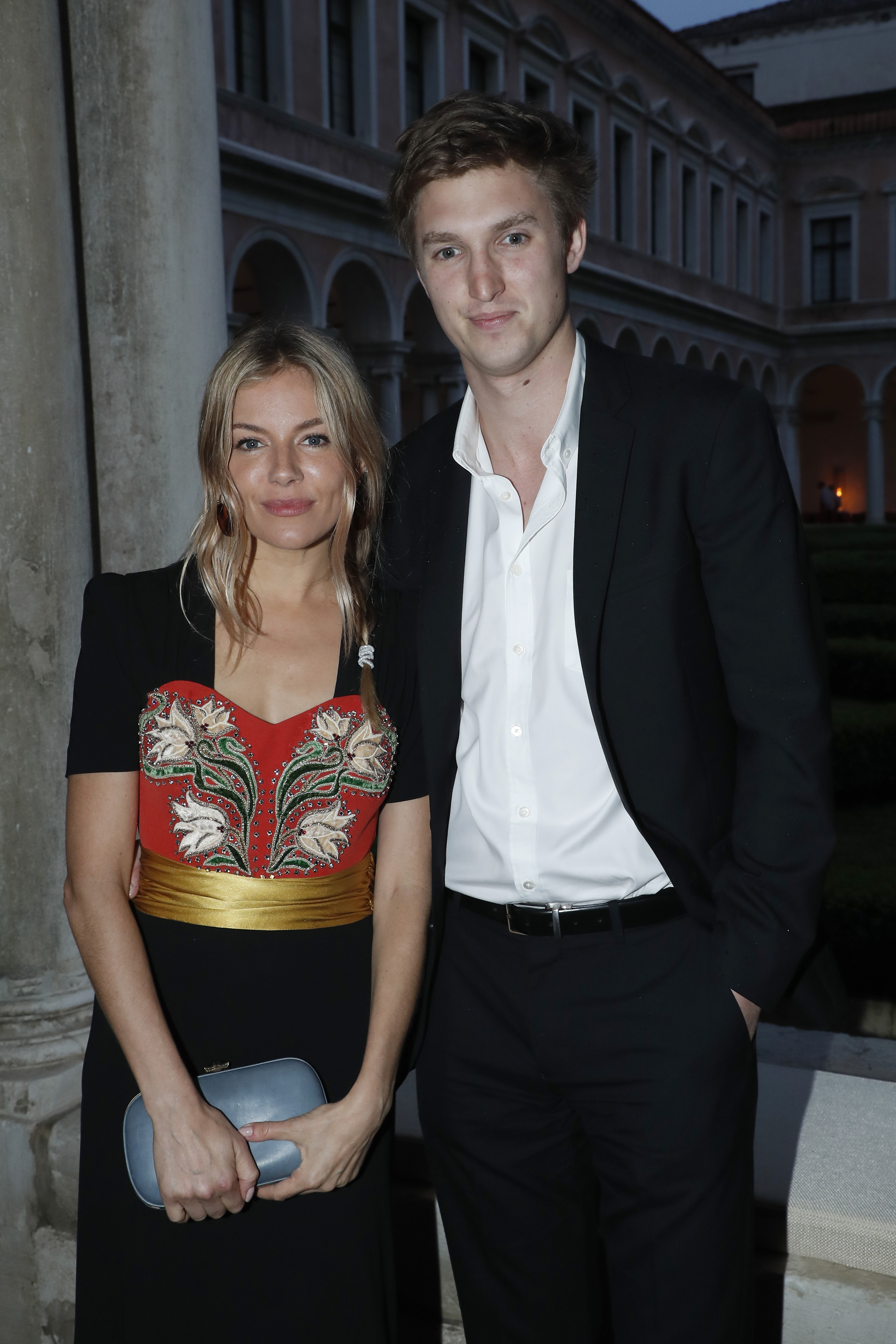 She previously insisted she is still the best of friends with Tom.

She said: “We don’t live together, as has been reported recently, but we do half the time.

“It’s great for our daughter that she has two parents who love each other and are friends. He’s my best friend in the entire world.”