JUST four months after breaking his back, Simon Cowell is back riding a jet ski in Barbados and showing off his impressive weight loss.

The music mogul, 61, was hospitalised in August after falling off an electric bike. 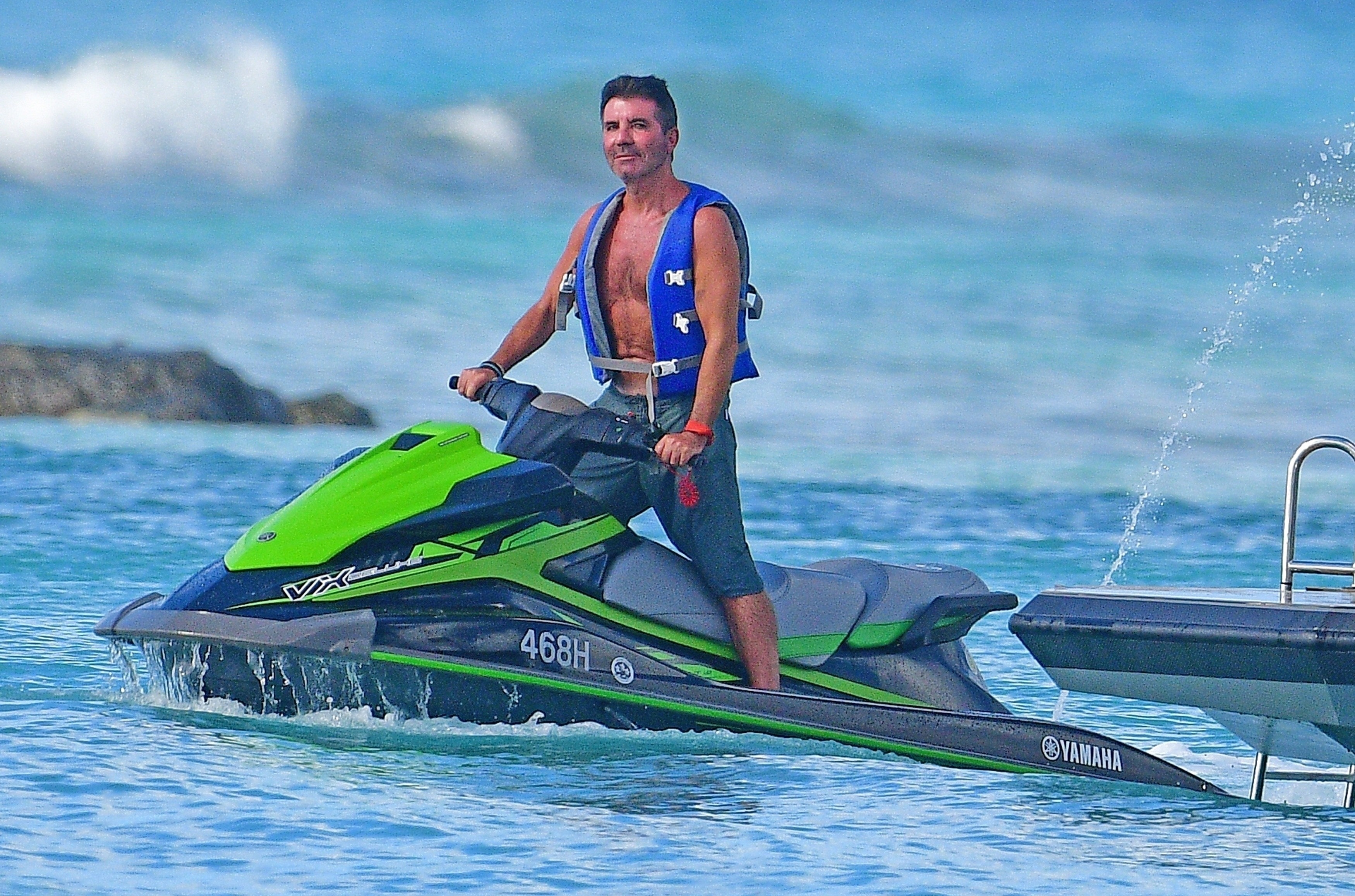 He faced a life-threatening six-hour surgery and has been committed to a gruelling exercise regime to get back in shape.

And it was clear to see he's been able to get back into shape from pounding out 10,000 steps a day.

Exposing his chest as he went topless with his life jacket, Simon looked fit and healthy as he rode the jet ski.

Meanwhile, his other half Lauren Silverman relaxed in a bikini as they continued their lavish holiday. 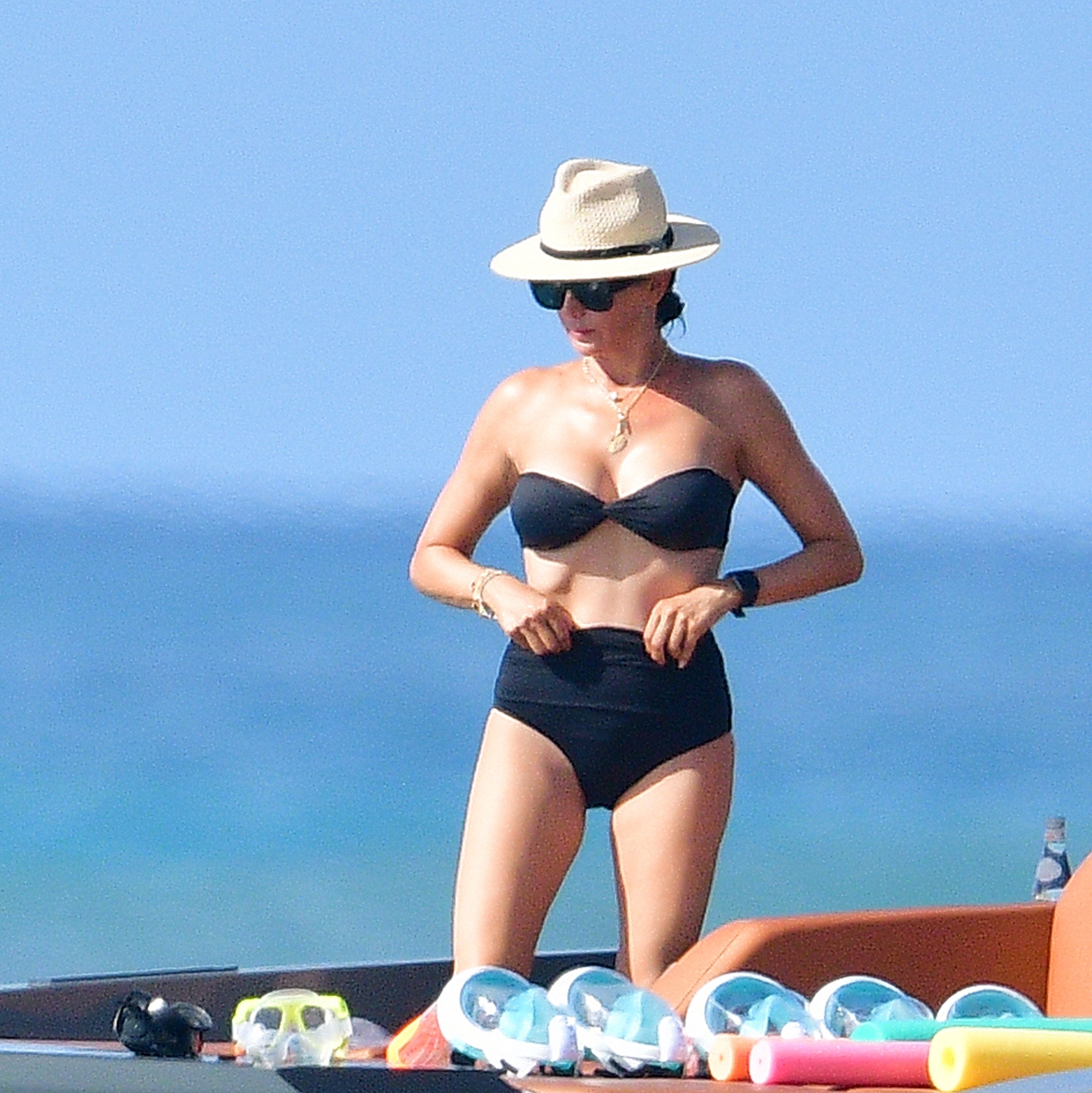 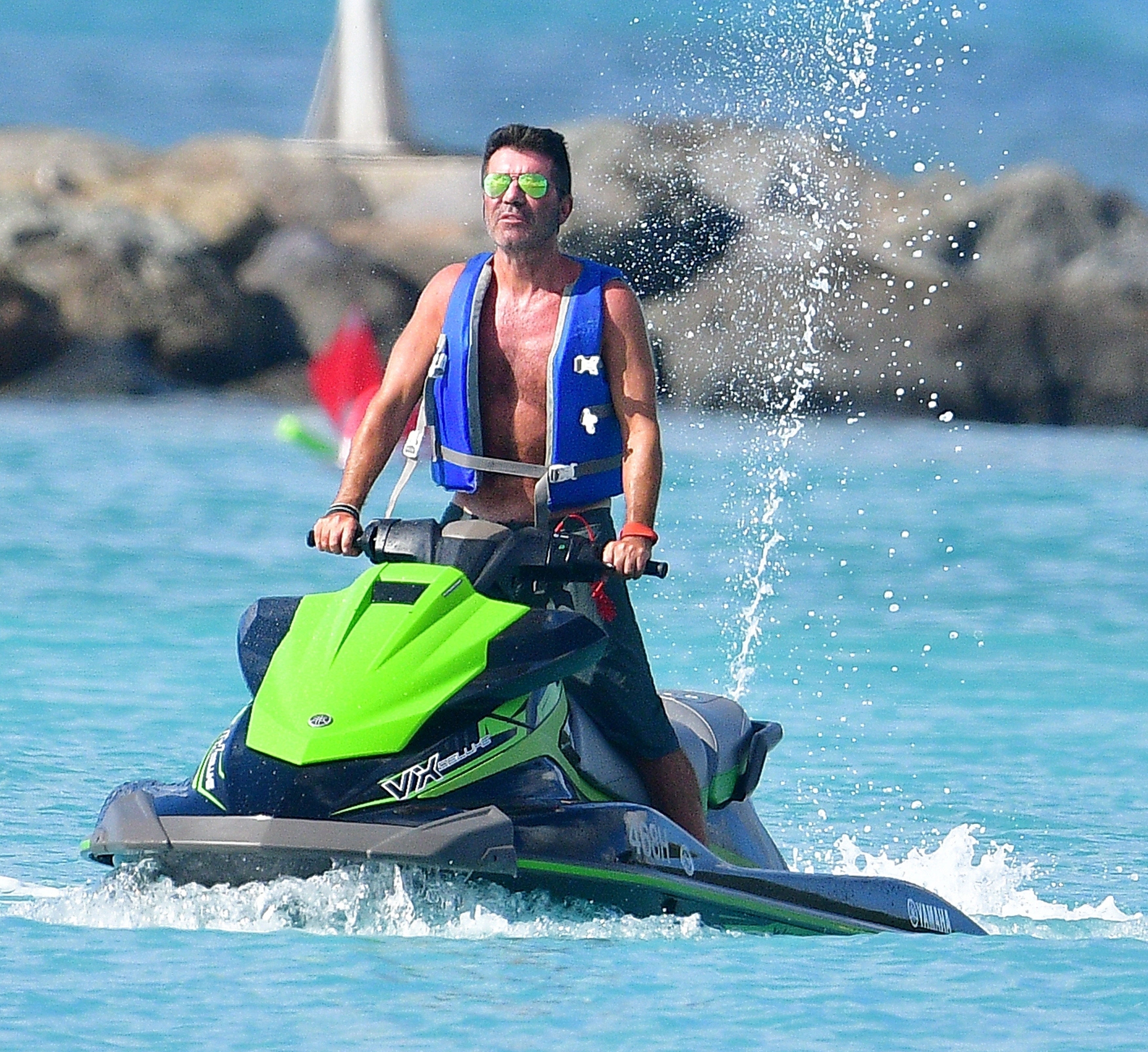 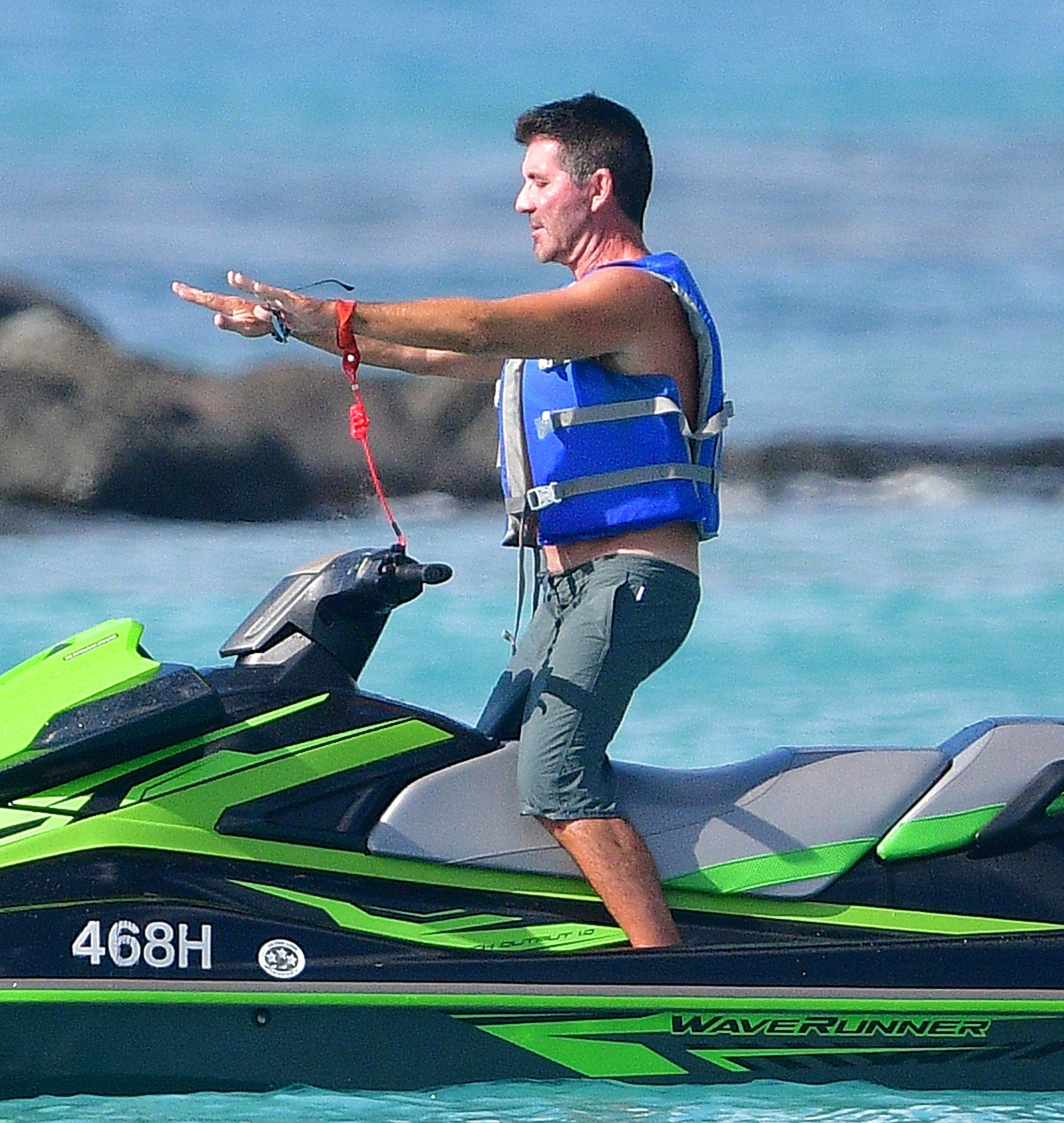 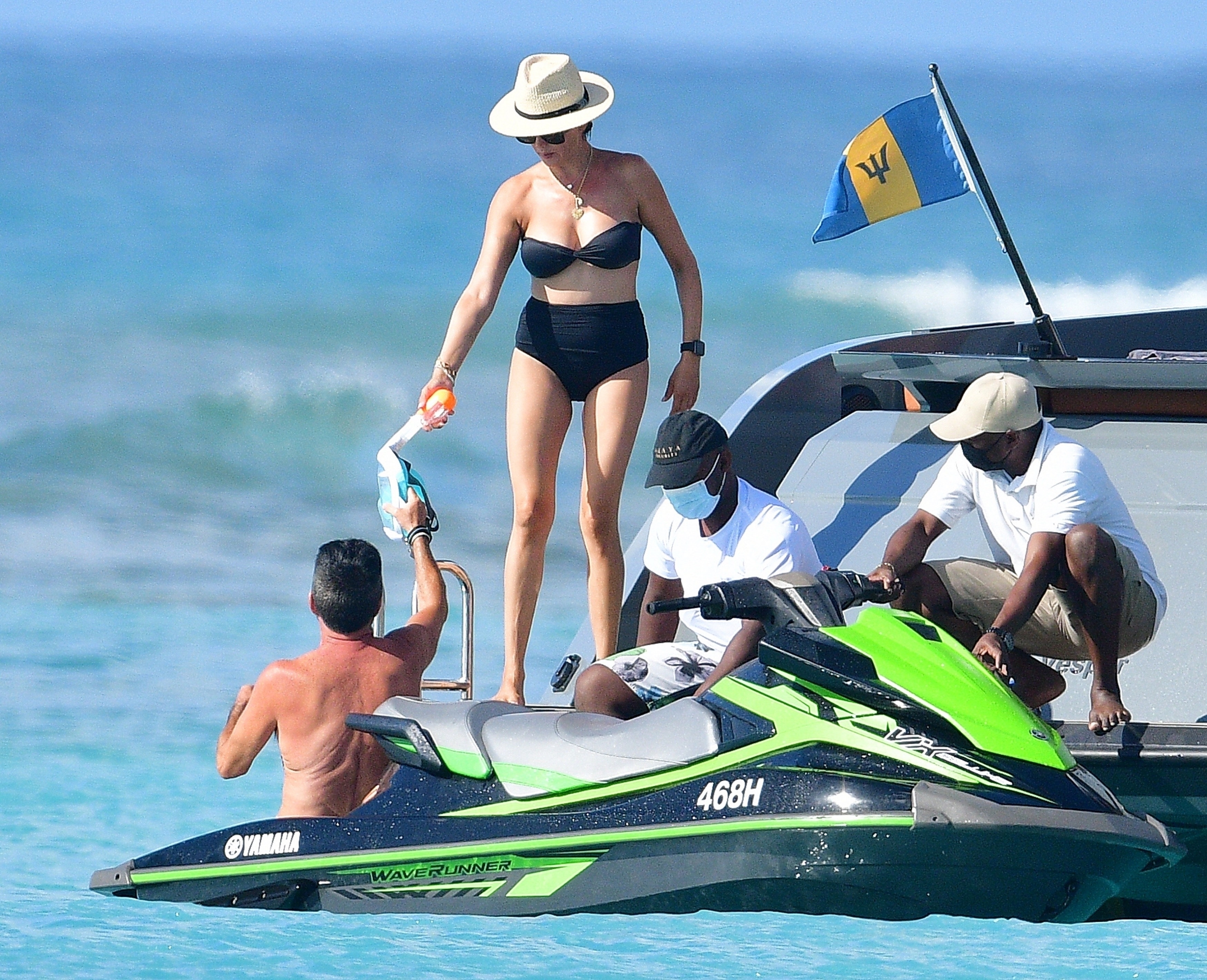 They'd taken a boat out to sea to enjoy water activities as a family – with snorkelling and a spot of sunbathing on the agenda.

His best friend and ex Sinitta has flown out to spend time with the couple as as well as catching up with pals – former M People singer Heather Small and ex-Eastenders actor Paul Medford.

Sinitta exclusively told The Sun: “He’s come back from a really scary position and is feeling blessed because the outcome could have been so different. 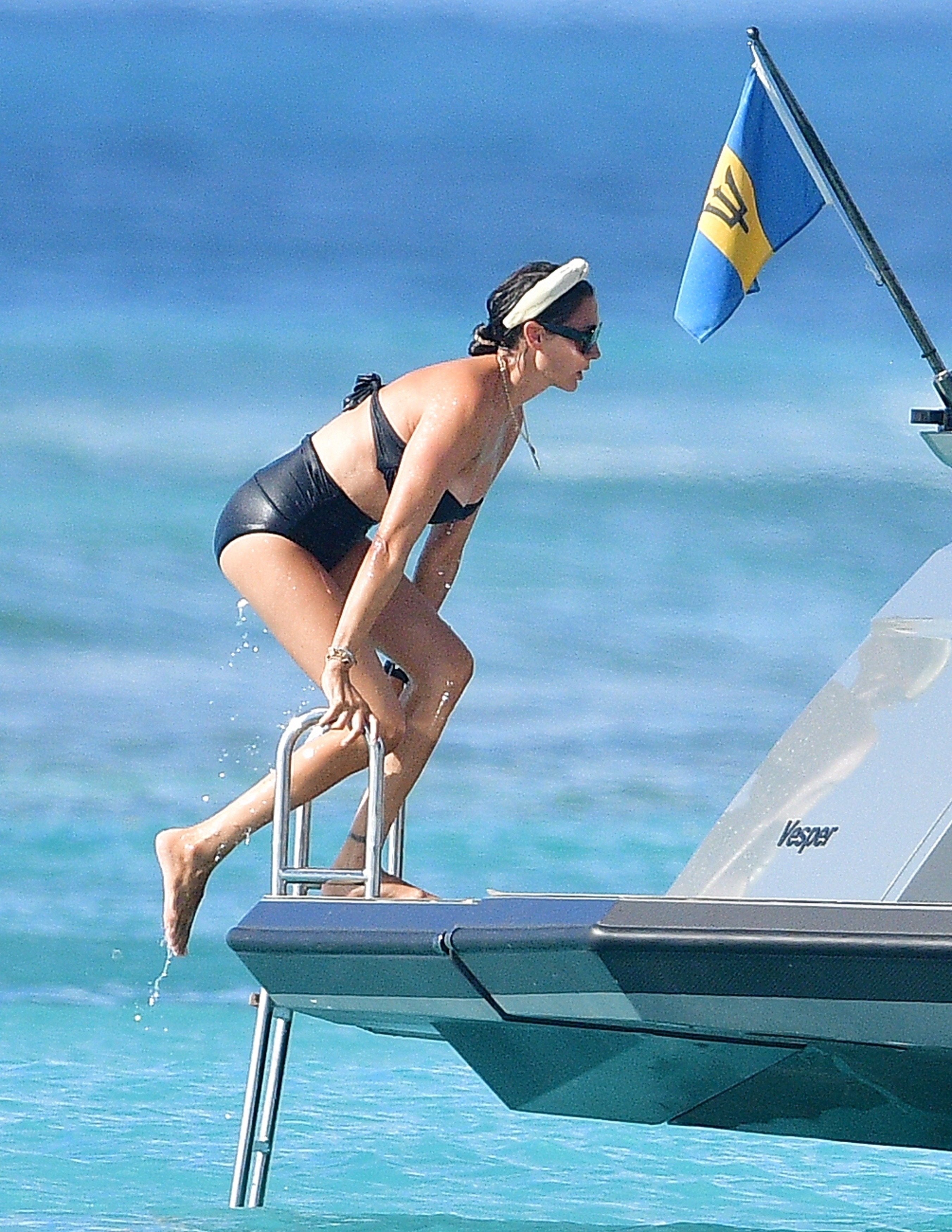 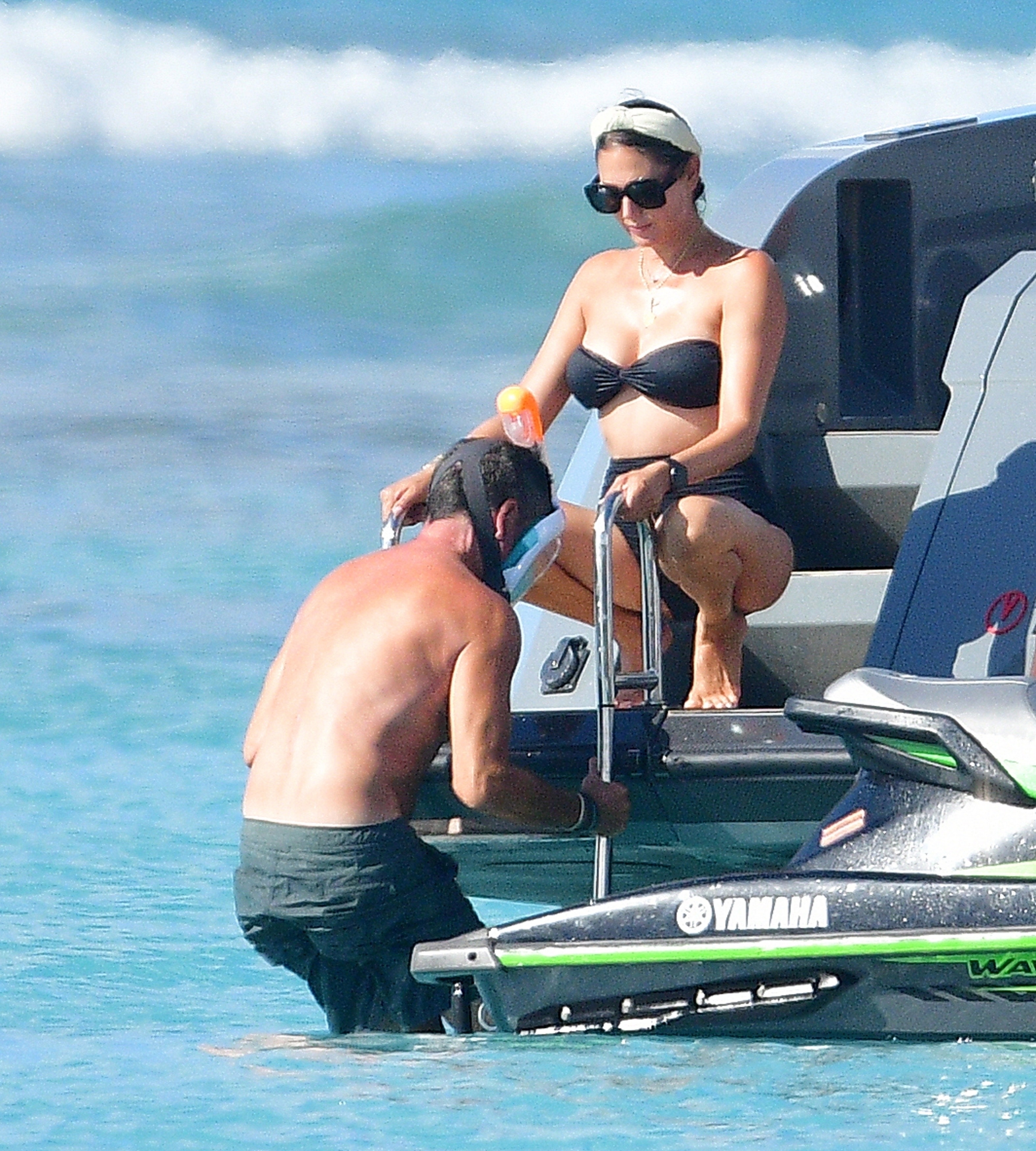 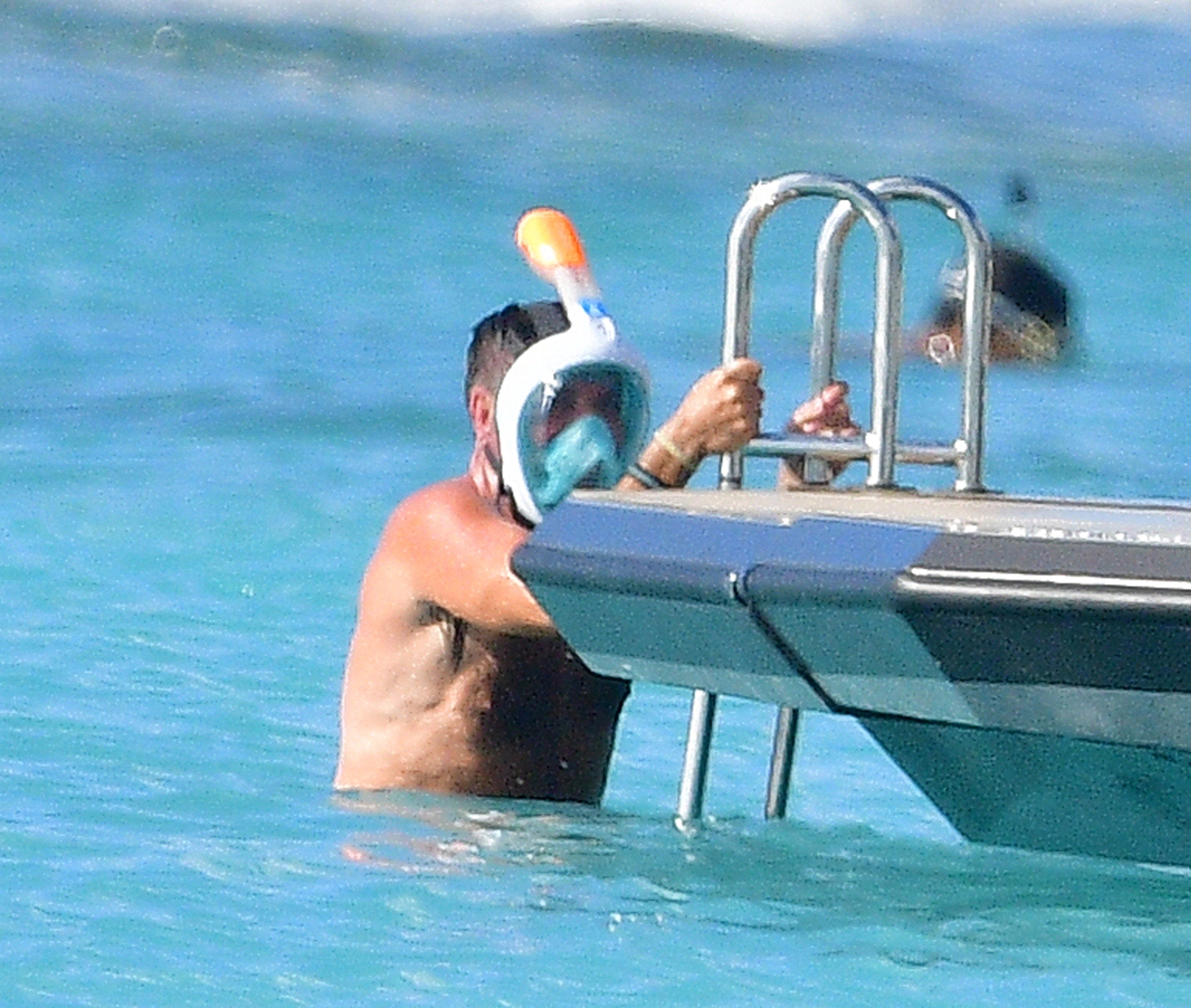 “Simon has worked hard at his recovery and told me he’s walking 10,000 steps a day that’s around five miles – way more than he was before the accident.

“Simon’s very disciplined once he puts his mind to things.

“Having baby Eric is the biggest wake up call to things because you want to be around for a long time and be a healthy and able dad."

“Seeing Simon enjoying himself with his family again is fantastic.