Discworld is a colourful universe created by the late British author – who died of Alzheimer's in 2015 aged 66 – in more than 40 books read by tens of millions worldwide. 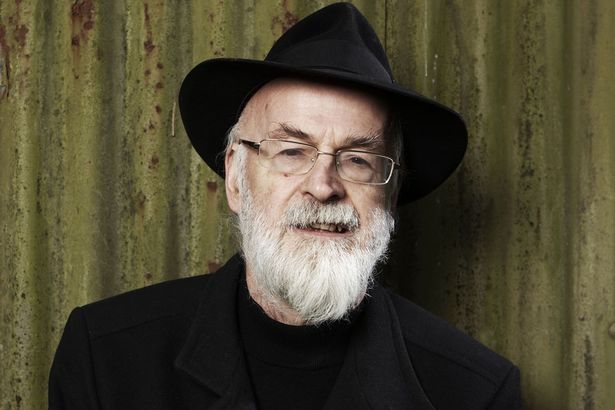 The BBC is currently finishing its own small-screen adaptation inspired by the series of books.

Now Narrativia, the production company set up in 2012 by Sir Terry, has signed an exclusive development deal with Endeavor Content and Motive Pictures to create what they describe as "truly authentic Discworld screen adaptations".

While the first Discworld novels set for adaptation under the new deal are yet to be announced, Sir Terry’s daughter Rhianna Pratchett, who is co-director of Narrativia said: "Discworld teems with unique characters, witty narrative and incredible literary tropes, and we feel these should be realized on screen in a form that my father would be proud of.

"It’s wonderful to embark on this journey with Motive and Endeavor Content, who both perfectly share our vision to make this a reality." 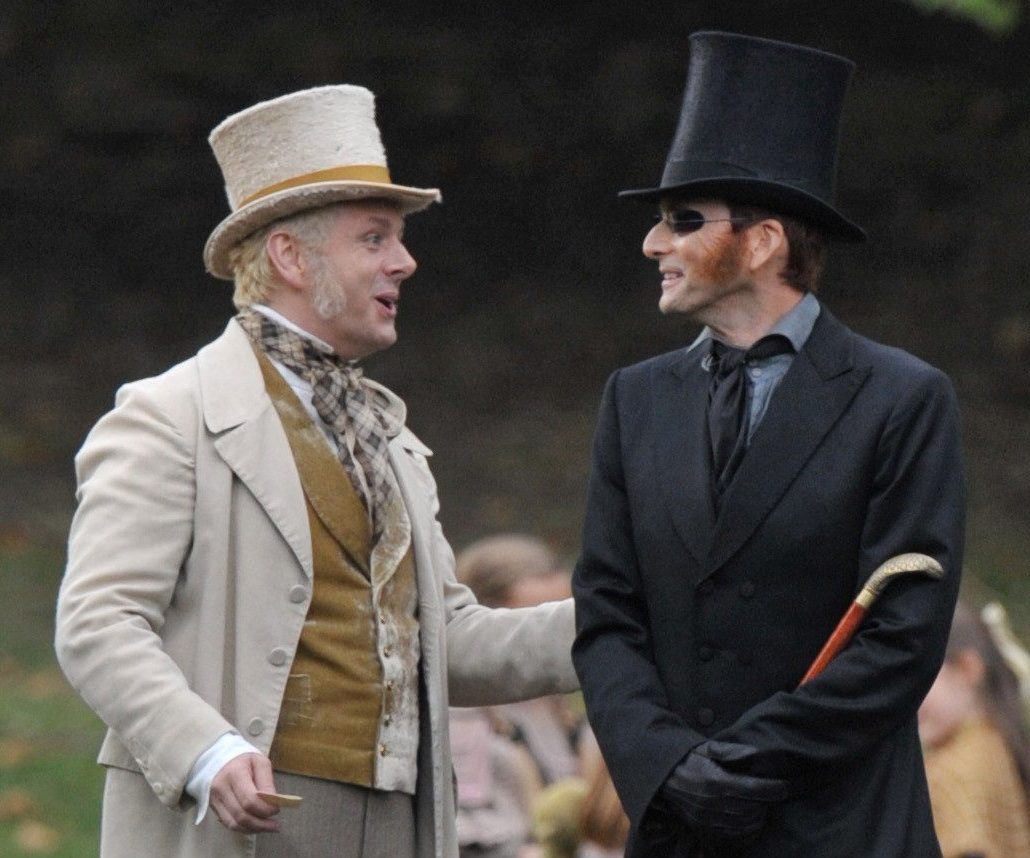 “We launched Motive to make high quality British shows with global scale and impact and I can think of nothing that exemplifies that ambition more than this hugely exciting partnership."

Lorenzo De Maio, Head of TV Advisory for Endeavor Content, added: "We are honoured to bring Sir Terry Pratchett’s Discworld to the screen, in partnership with best-in-class producers Narrativia and Motive Pictures. 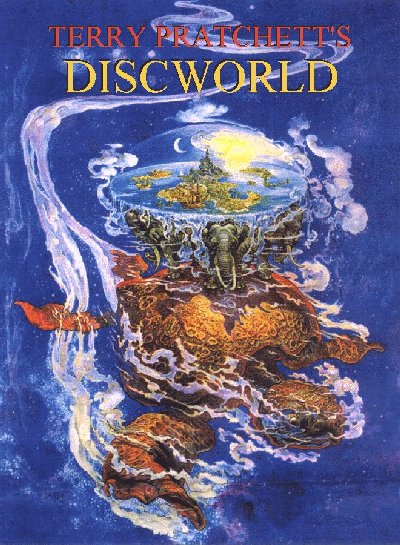 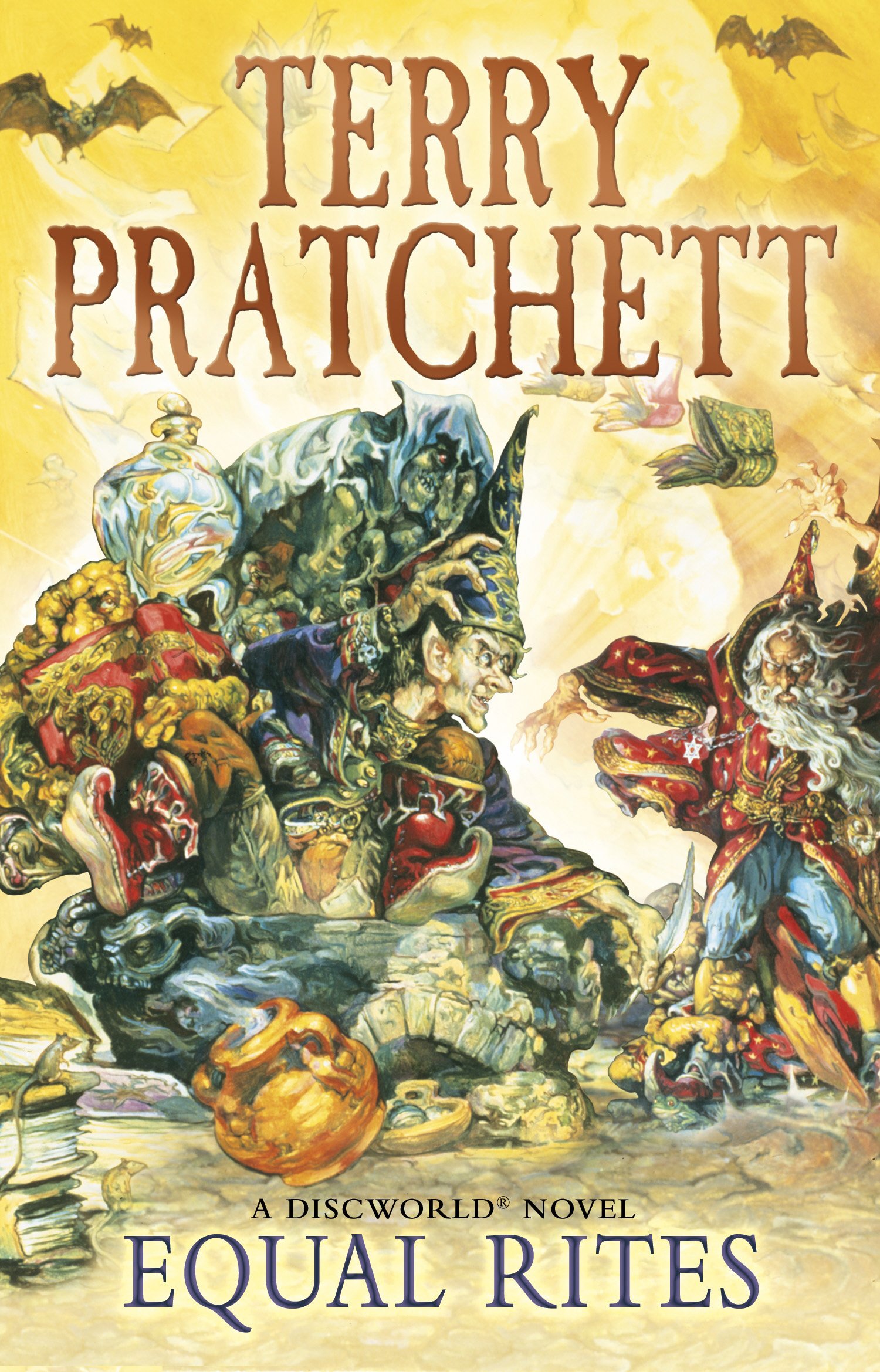 "Discworld is a masterpiece of storytelling, and we look forward to working with our partners to bring it to audiences worldwide."

Despite this, their complex nature – they are set in a flat disc world, balanced on the backs of four elephants which in turn stand on the back of a giant turtle – has meant only a small number of film and TV adaptations have been made.

BBC America will this year launch The Watch, an eight-part series inspired by the stories of the Ankh-Morpork City Watch, Discworld's chaotic police force.