Meri, 49, has been fueling split rumors by posting without her wedding ring and by seemingly shading her husband of 30 years. 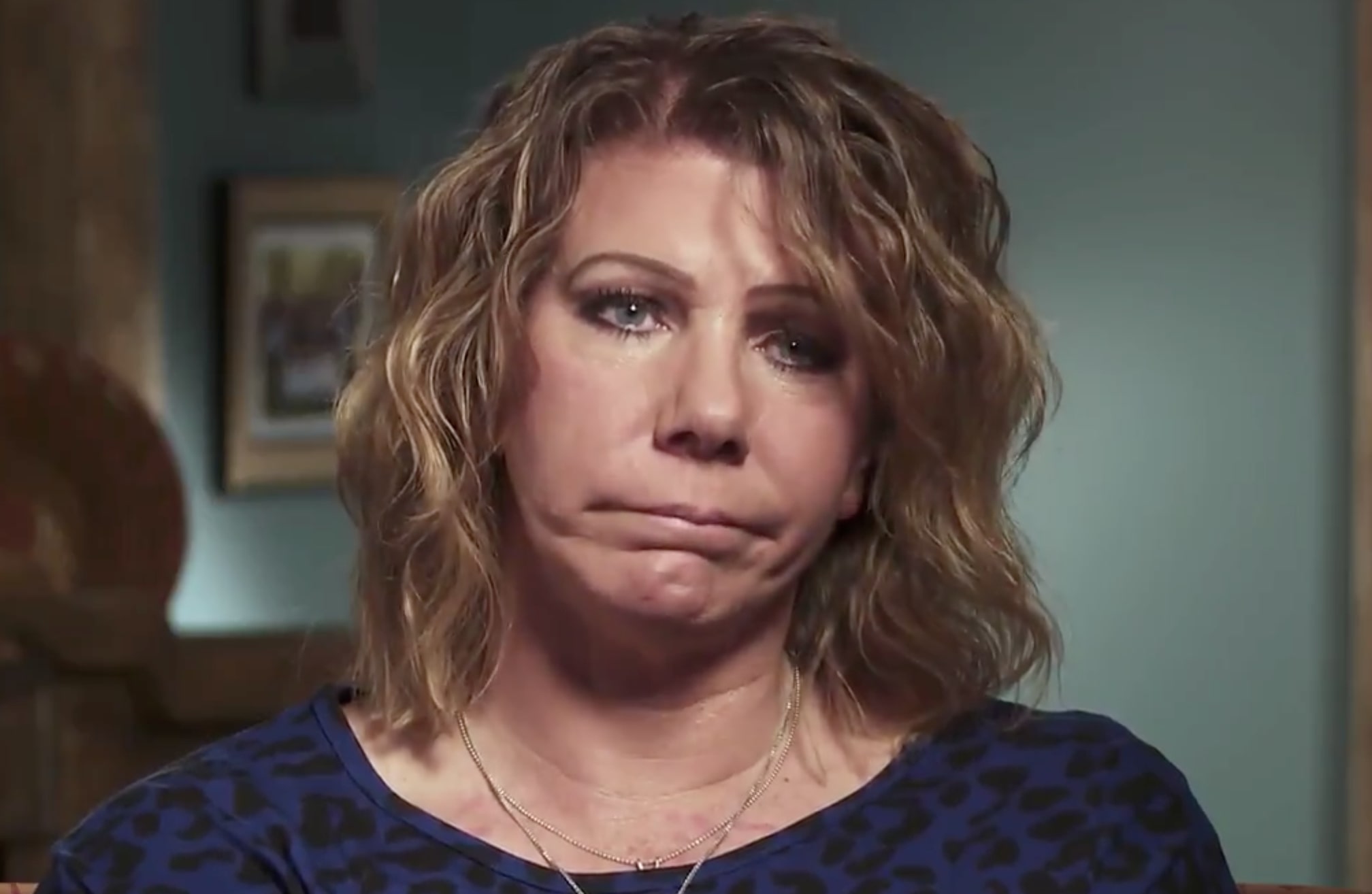 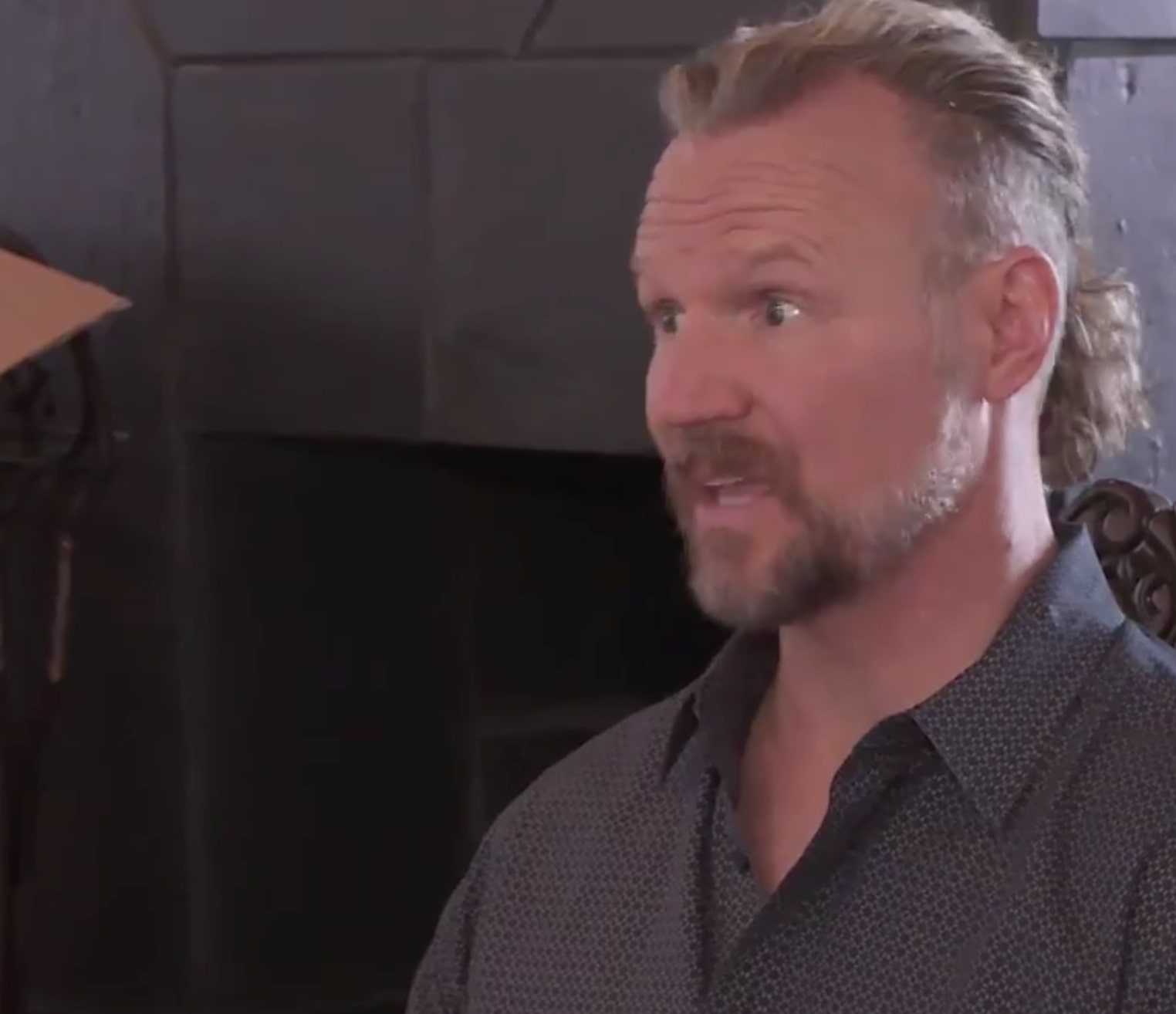 On Tuesday, Meri posted on her Instagram Story: “To make a difference in someone’s life, you do not have to be brilliant, rich, beautiful or perfect.

“You just have to CARE.”

Earlier this week, Meri posted another cryptic quote that read: "I am here. I have the courage to believe that matters.

"I have the strength to make a difference… to be different. Even with an empty hand, I have the means to give. I am free to become… to fail… to learn. I have the advantage of hope. I have the opportunity to be love… to be loved.

"I have the wisdom to know it is all a gift… all. When I make my decision on how I am going to live this day, and it is a decision, I joyfully, responsibly, gratefully, face the world and say, 'I am here.’” 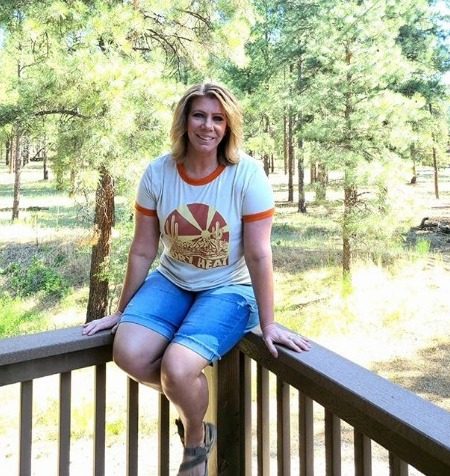 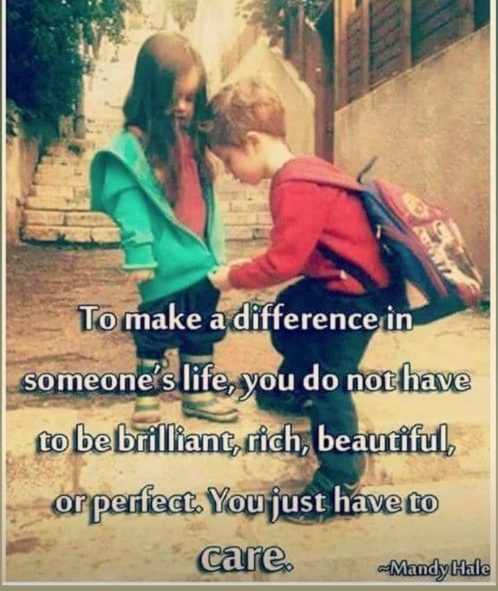 Meri’s weight loss and makeover with a new hair style has also added to the split speculation.

A source previously told The Sun: “To take a wedding ring off is big in polygamy. It’s Meri’s way of saying, 'I’m done.’”

The insider added of how her new look is a hint she’s planning to leave polygamy: “Her weight loss and hair cut is a good sign! That’s, ‘Okay time for me!’

“Having her own life, doing fun things, finding friends is the best thing she can be doing for herself. She’s finding herself, what she wants and believes. I hope Meri wakes up and ditches this insanity.” 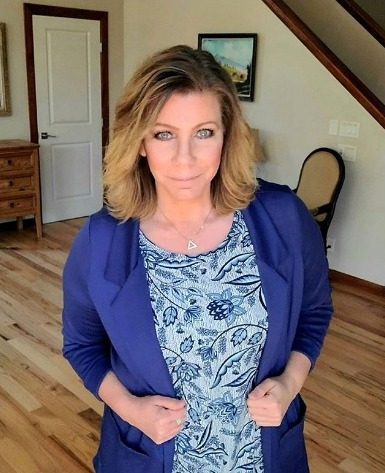 Kody, 51, and Meri’s marriage has been on the rocks in recent years, as the two have shown less affection towards each other on the TLC series.

In 2014, Kody divorced her to marry fourth and "favorite" wife Robyn, 41, which Meri cried over on the most recent season.

She was involved in a catfish scandal and fell in love with another man, who ended up being a woman. 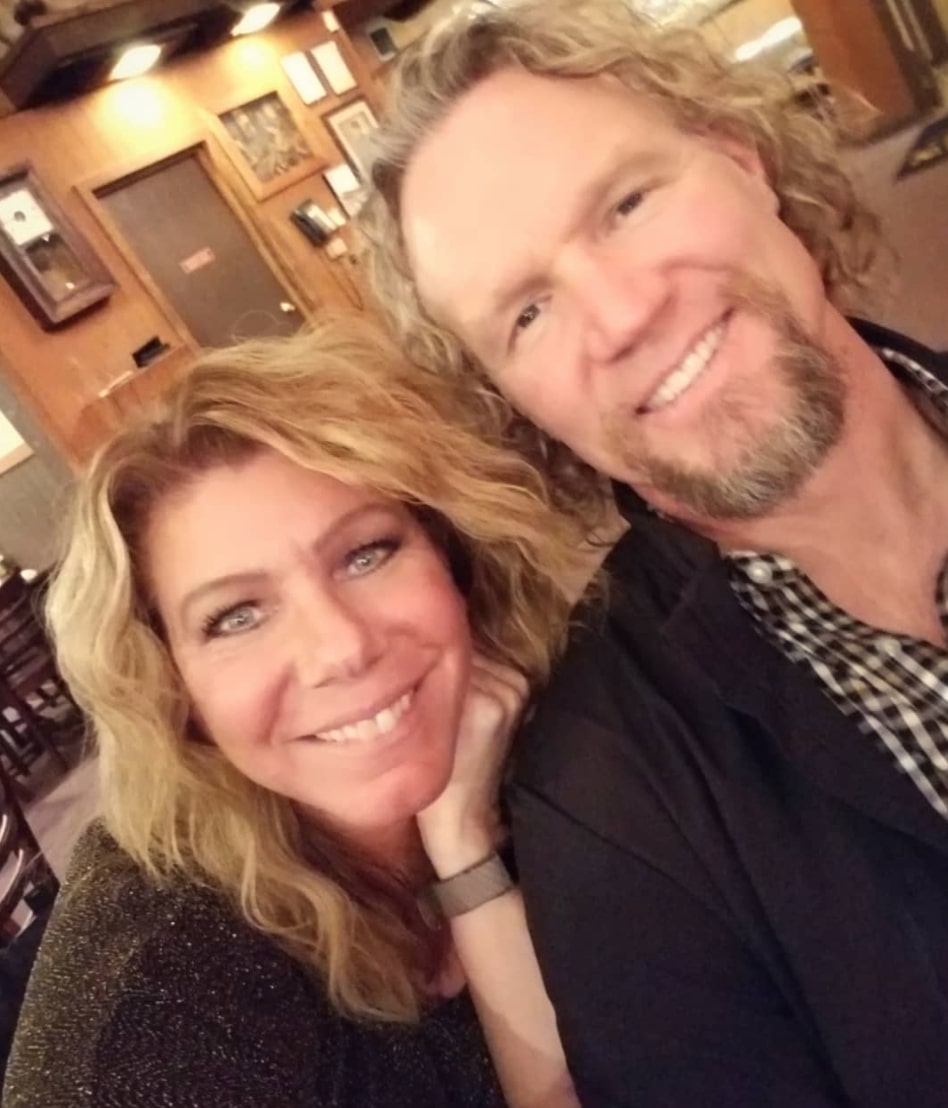 During a therapy session on the recent Sister Wives episode, the couple addressed just how bad their relationship was.

Meri admitted their marriage has been “pretty rocky for a while."

As for Kody, he admitted that he "regretted" their union.

Kody explained on an episode: “I feel like I was deceived into a relationship that was very different than what I expected. 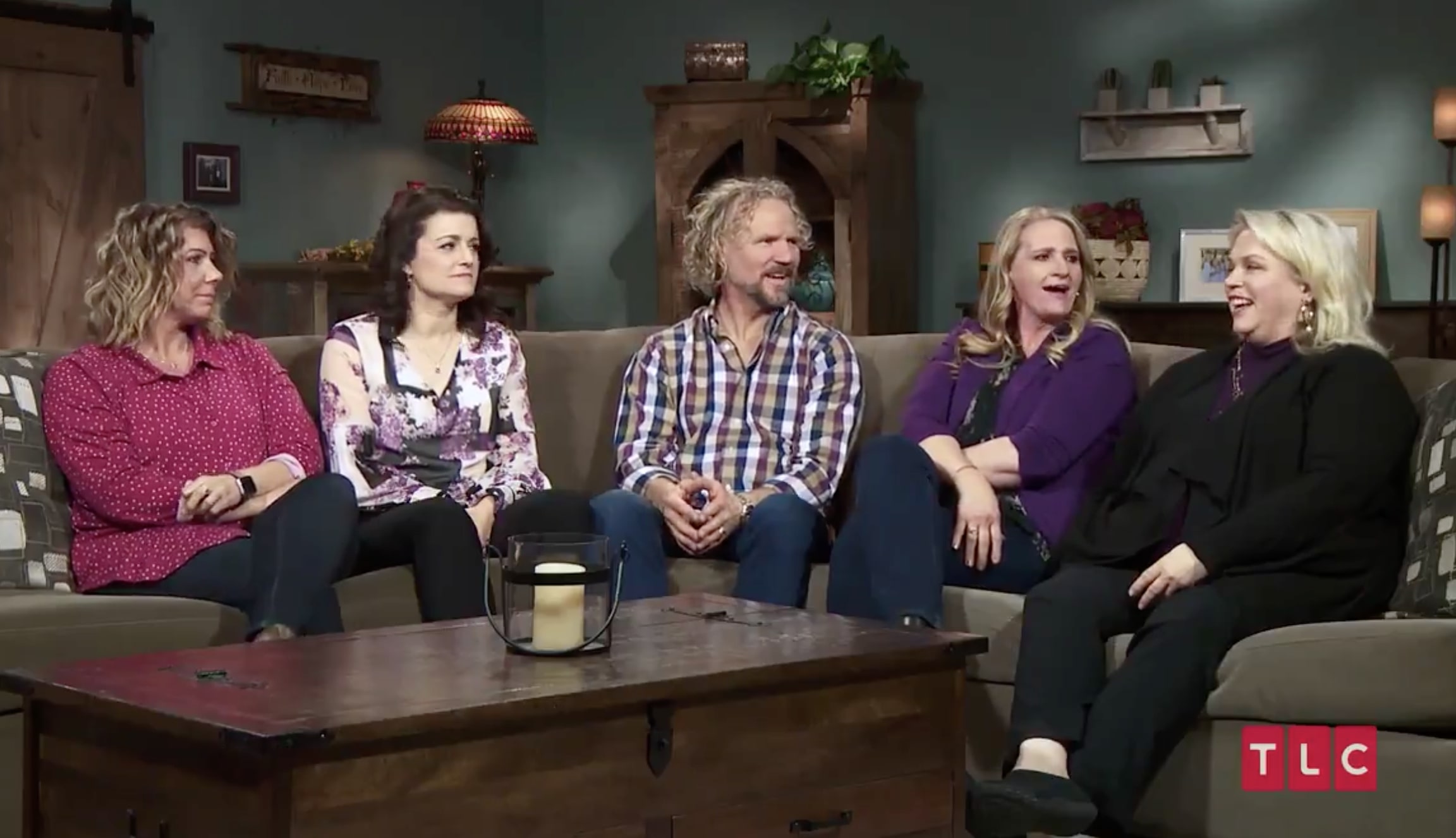 "Meri and I had a fast courtship with a lot of expectations and a lot of not communicating.”

Meri added: “The relationship he and I had, it’s dead, it’s gone, it’s over.”